A big turnout for Philadelphia’s spring cleanup in Chestnut Hill

A big turnout for Philadelphia’s spring cleanup in Chestnut Hill 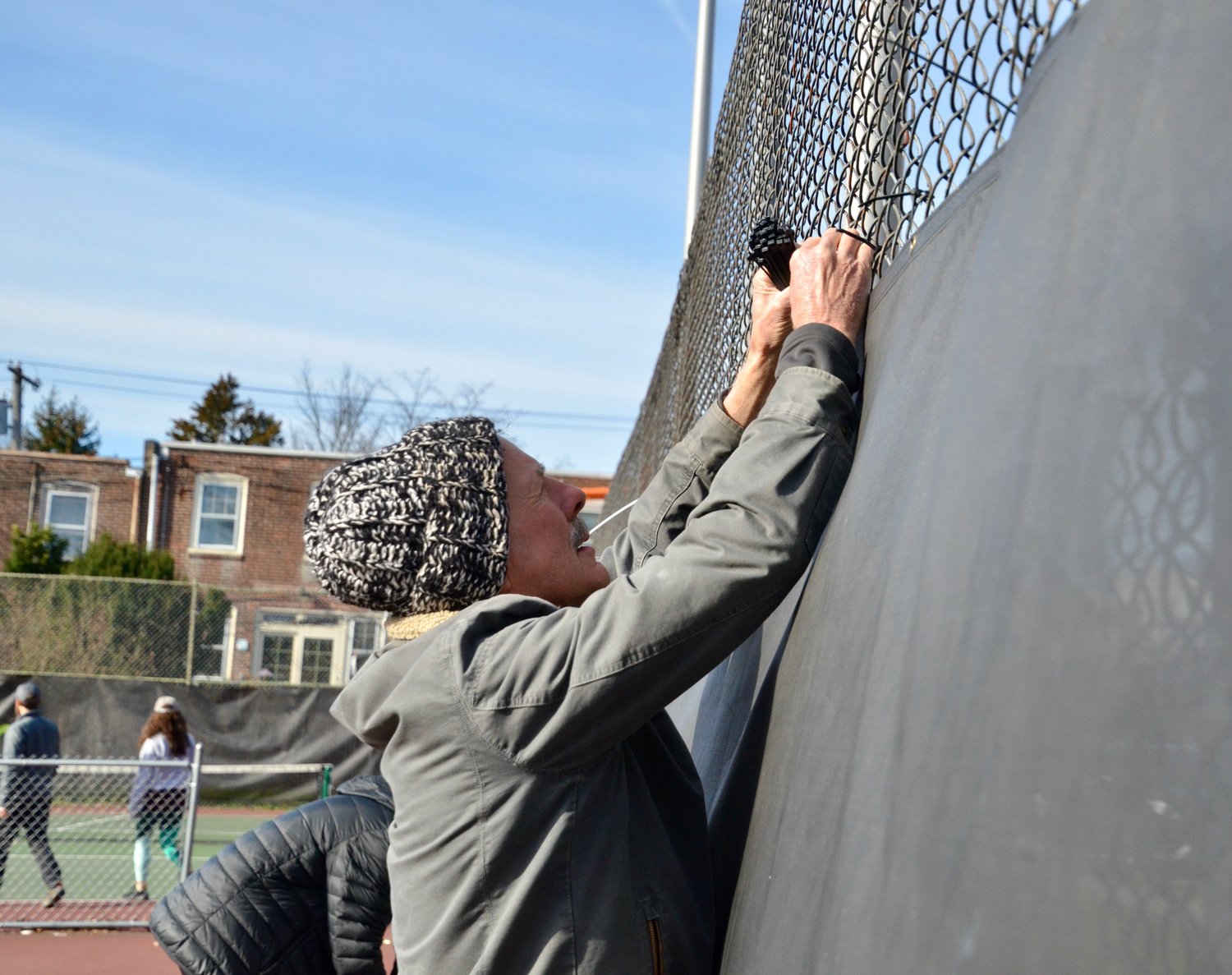 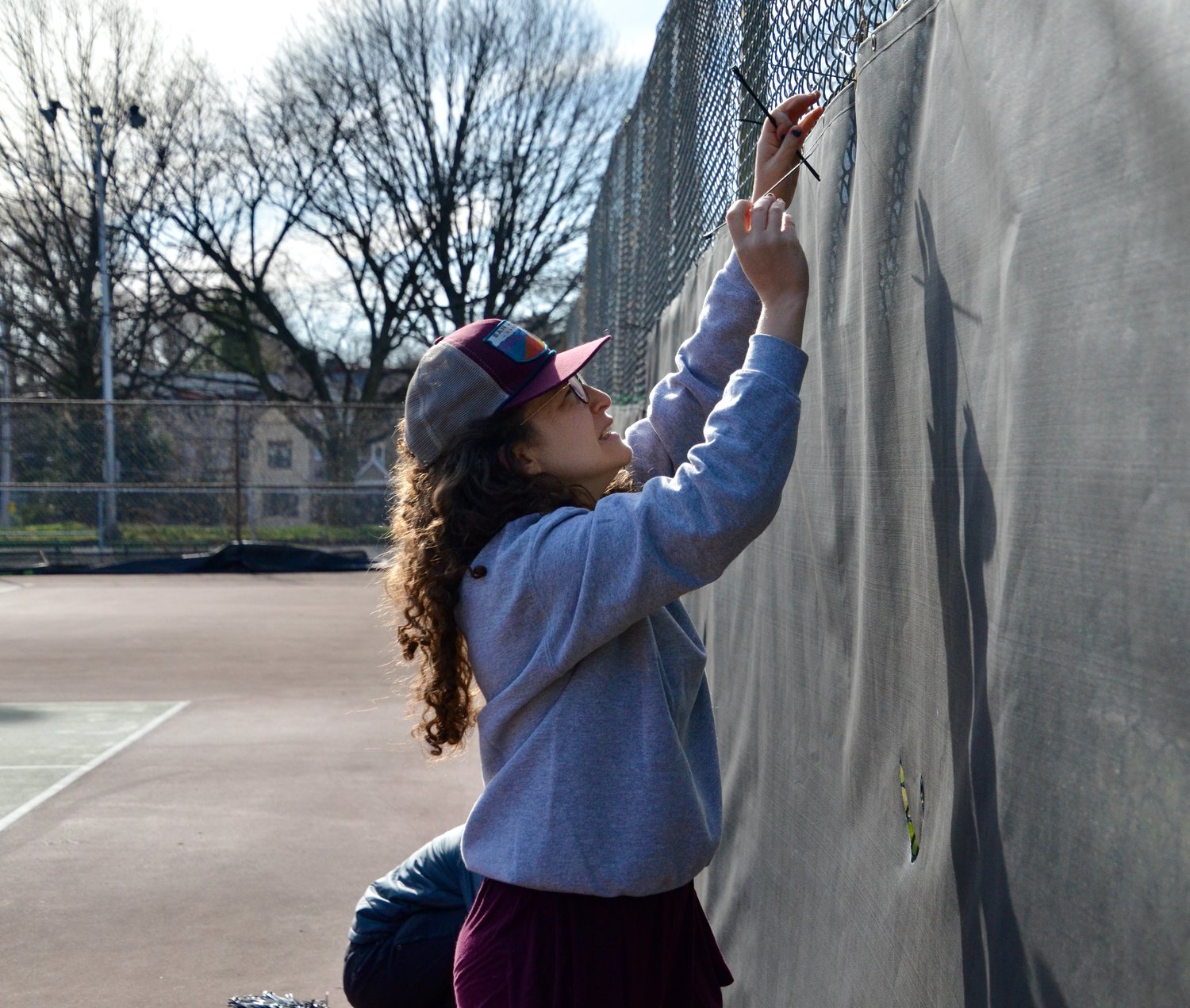 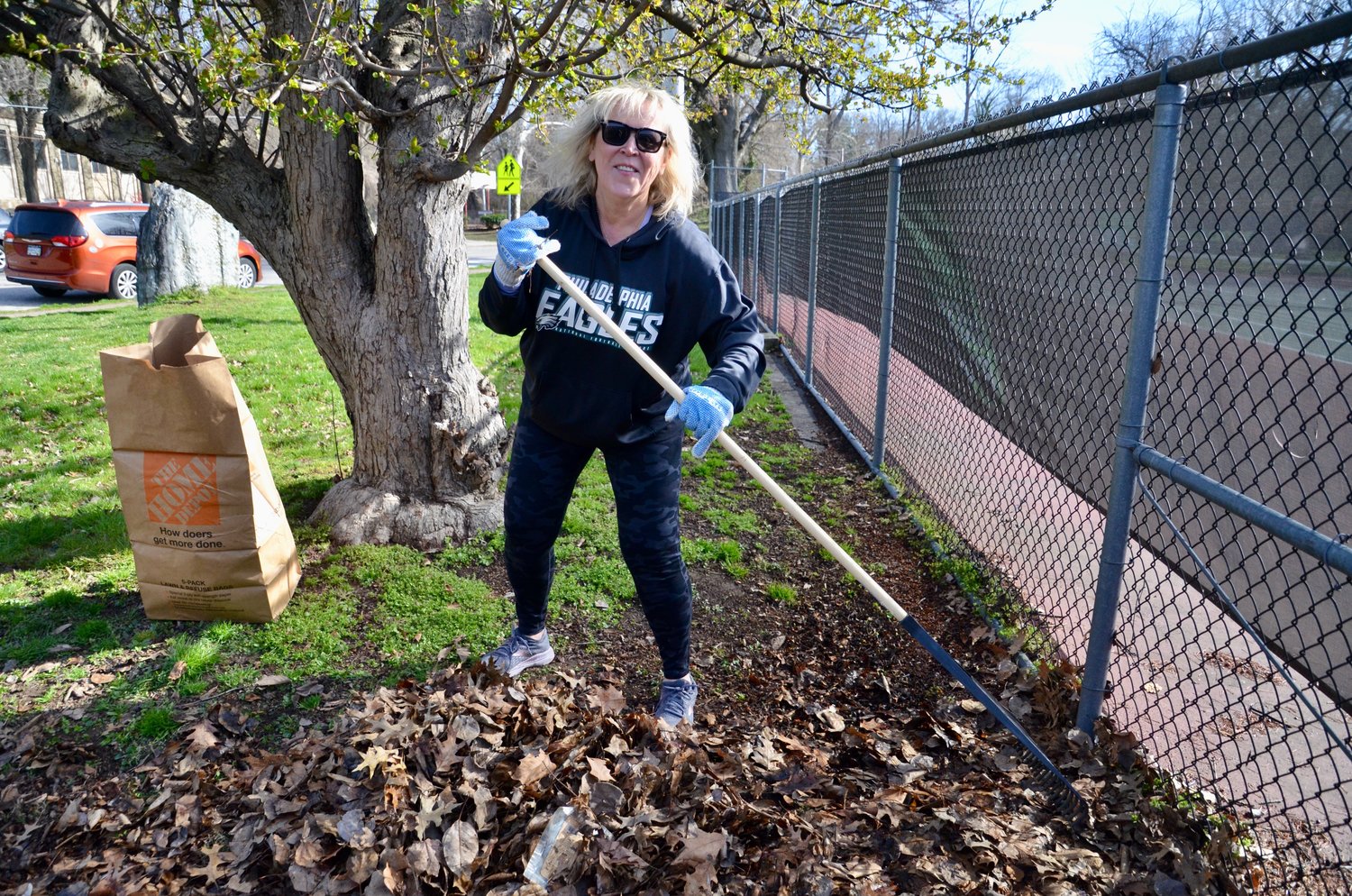 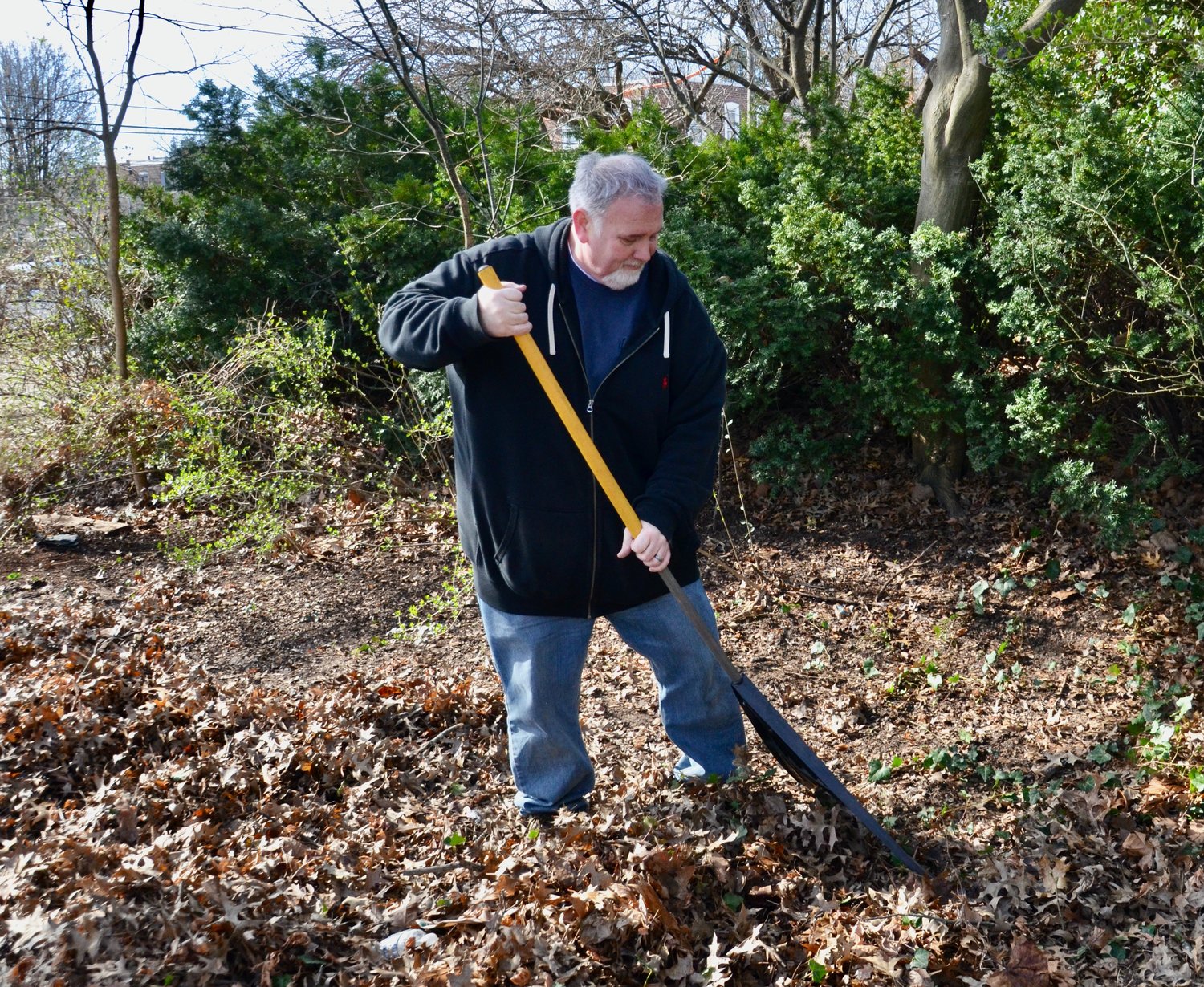 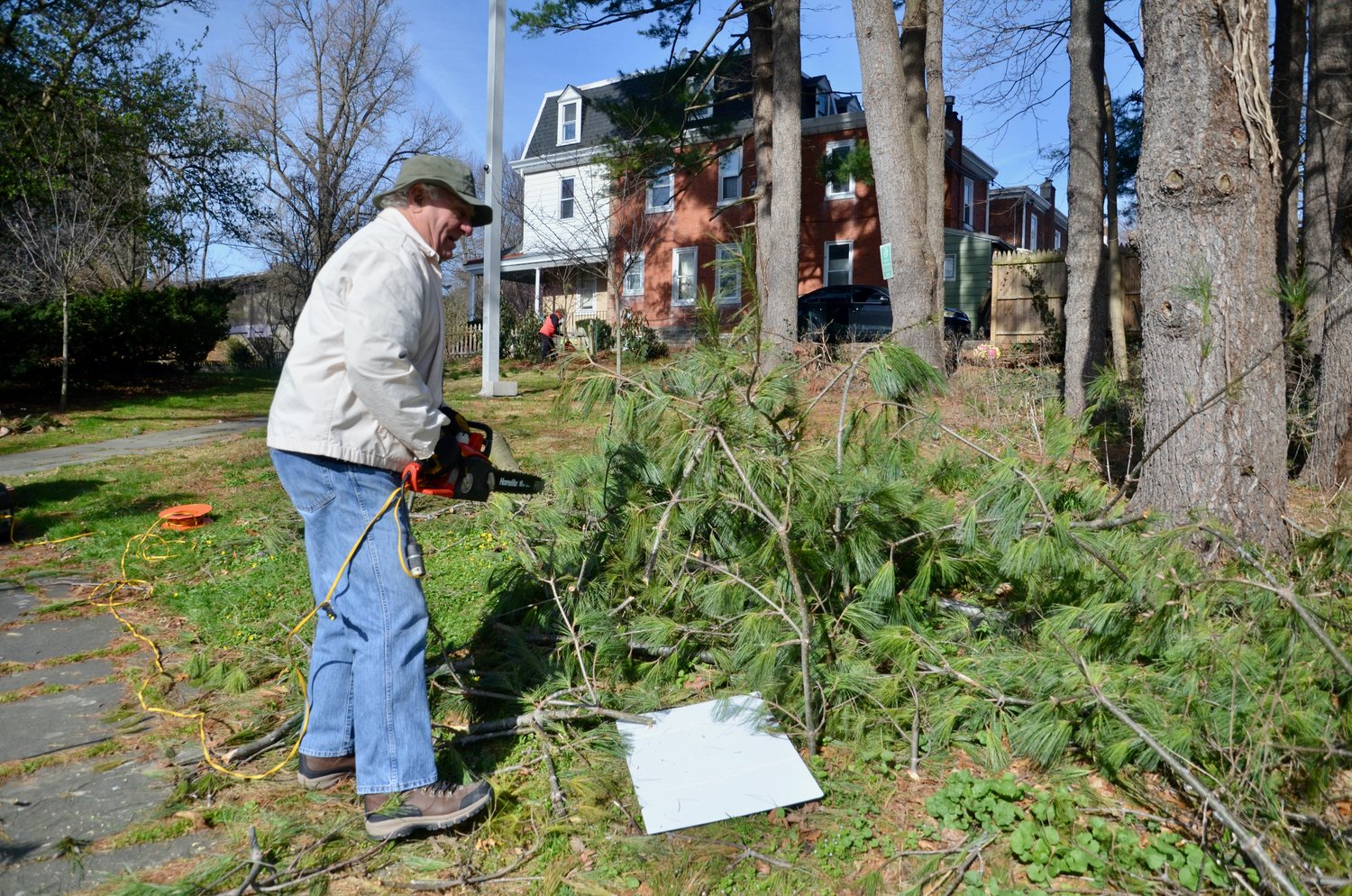 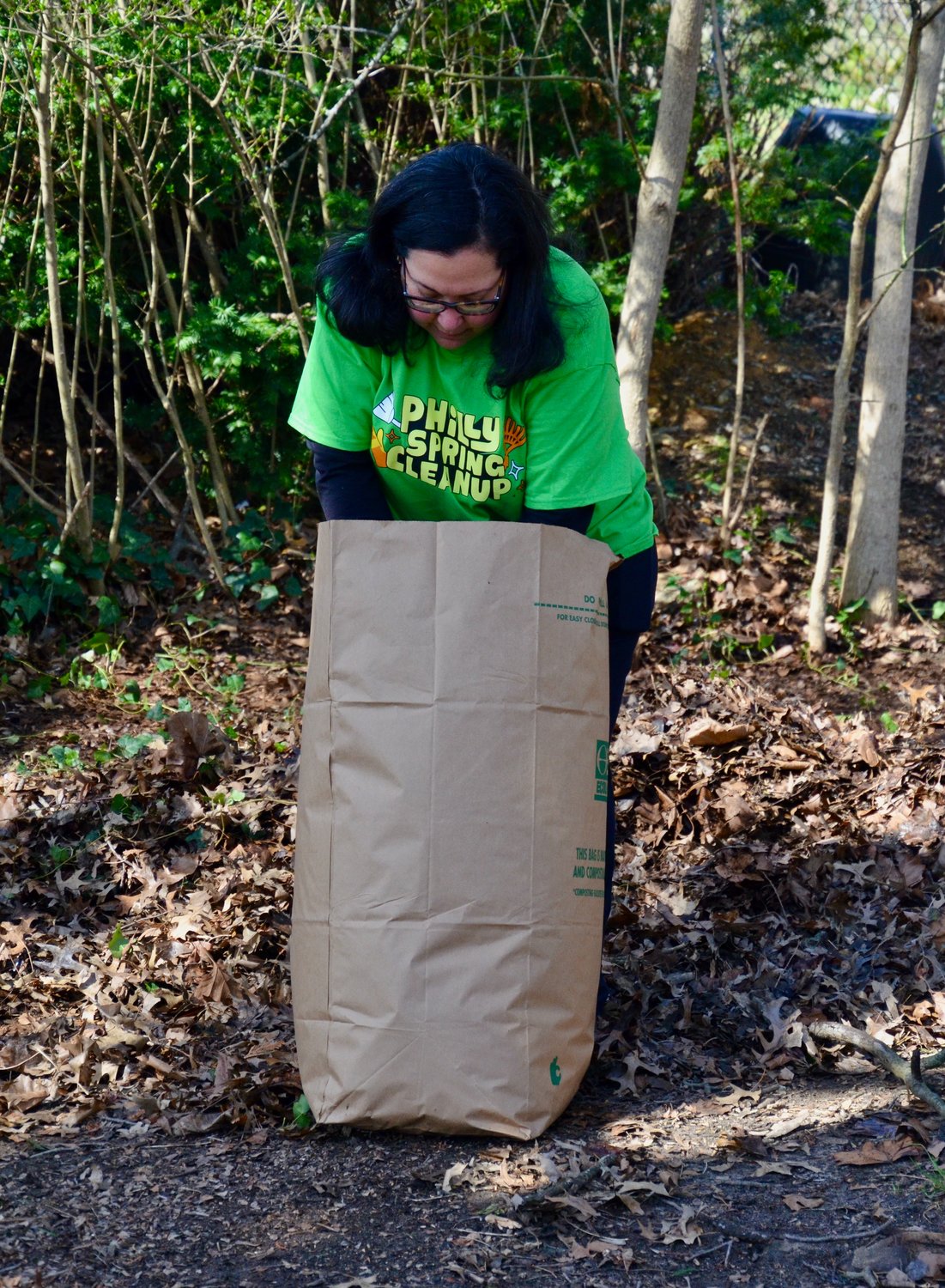 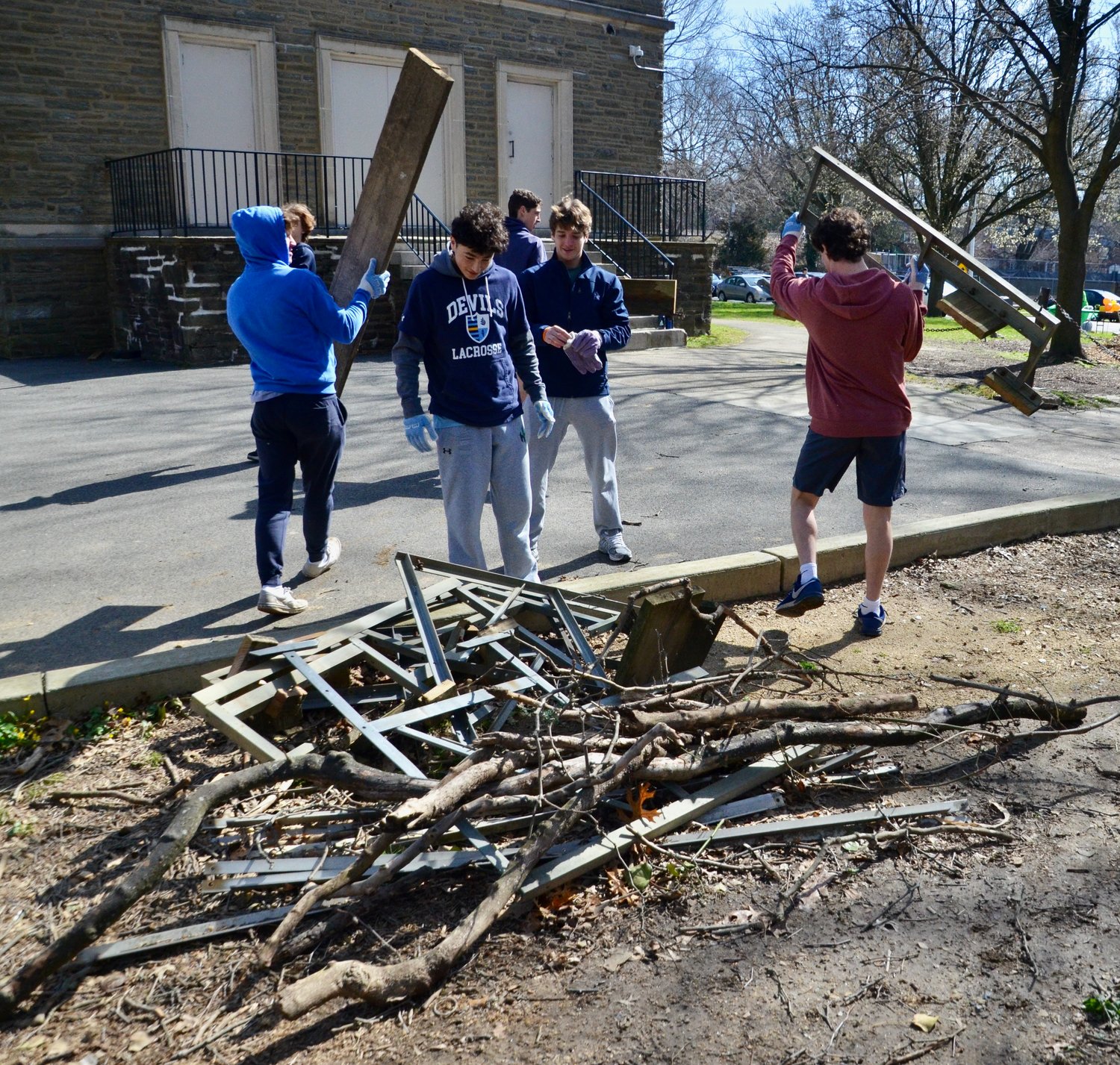 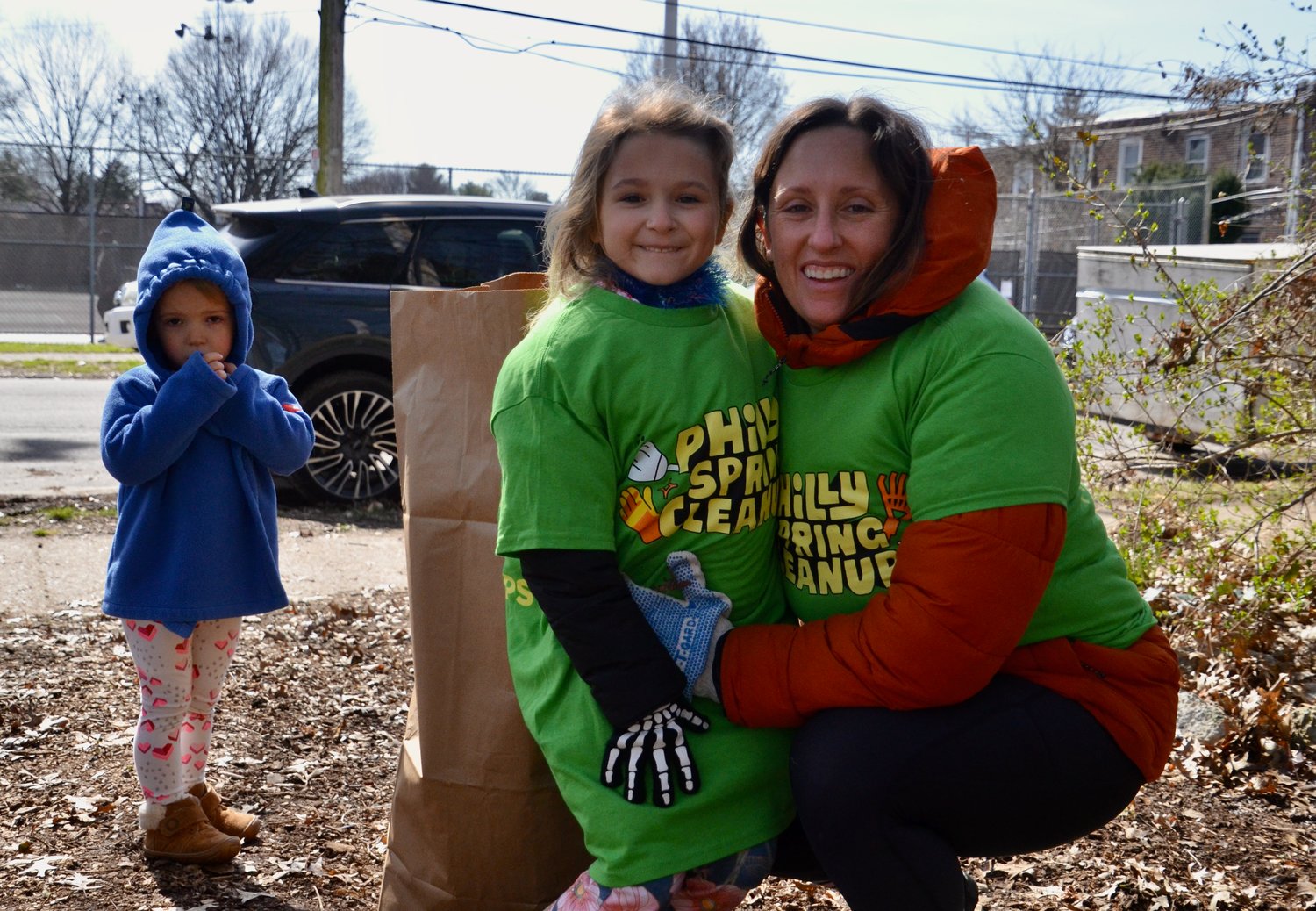 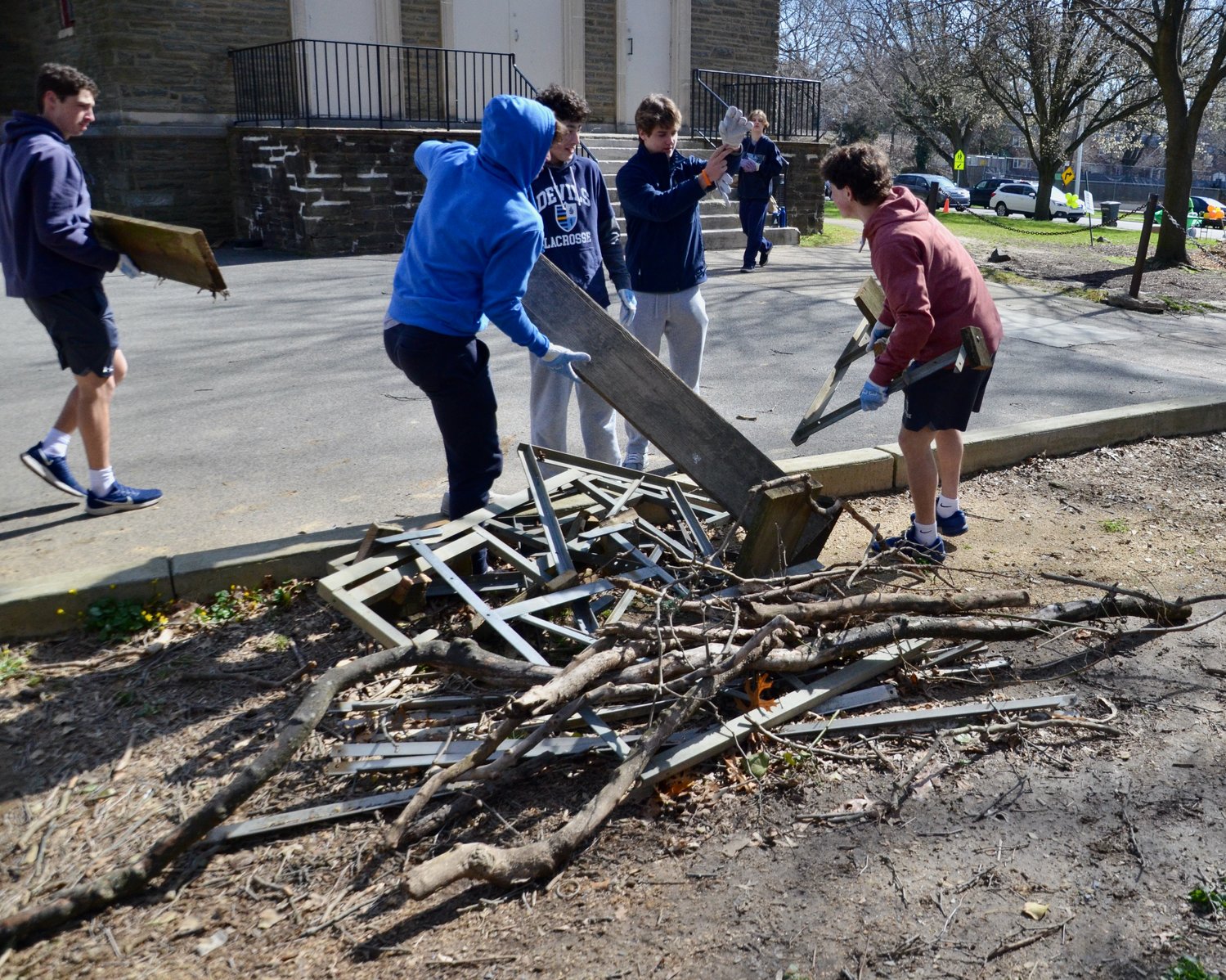 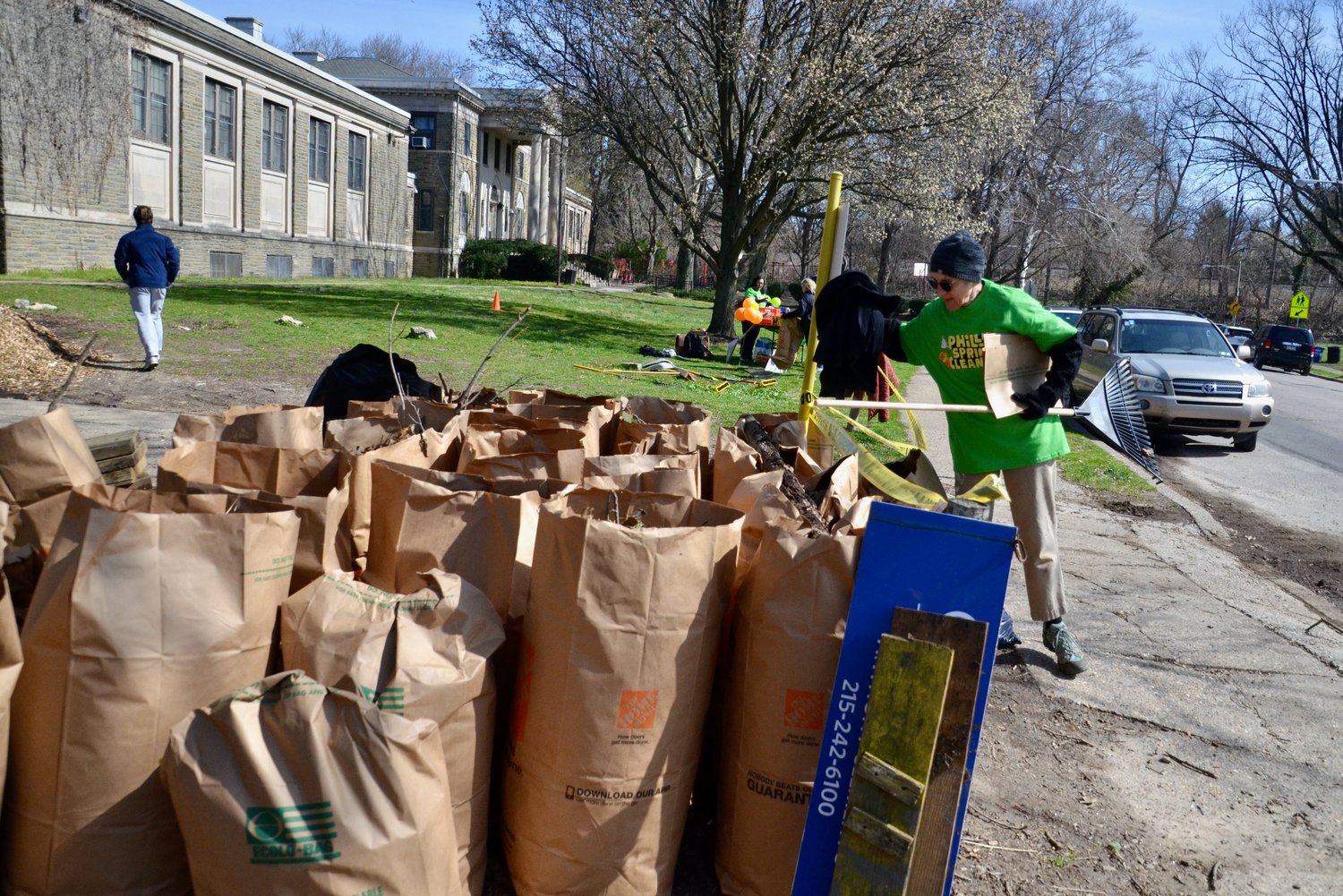 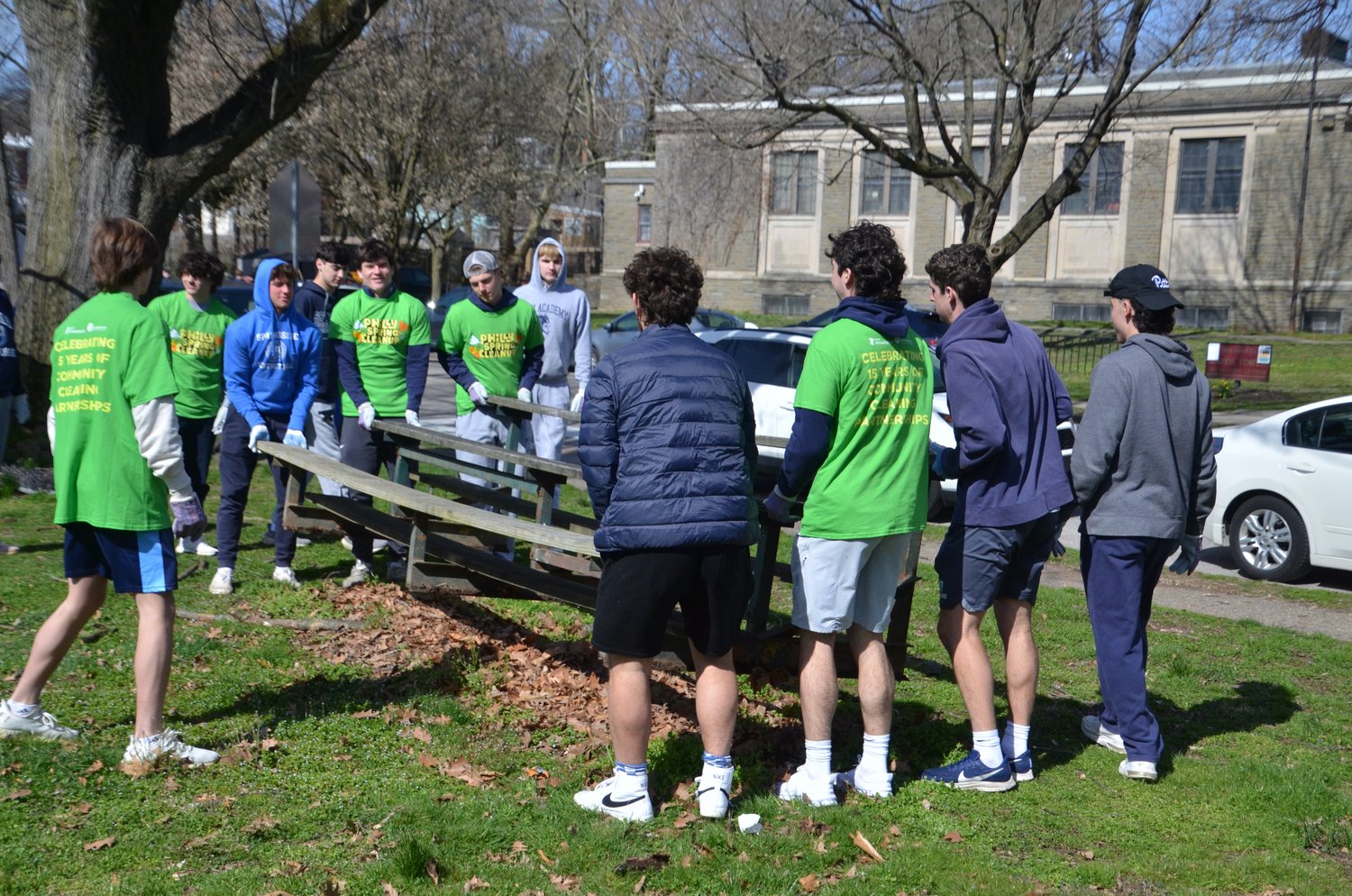 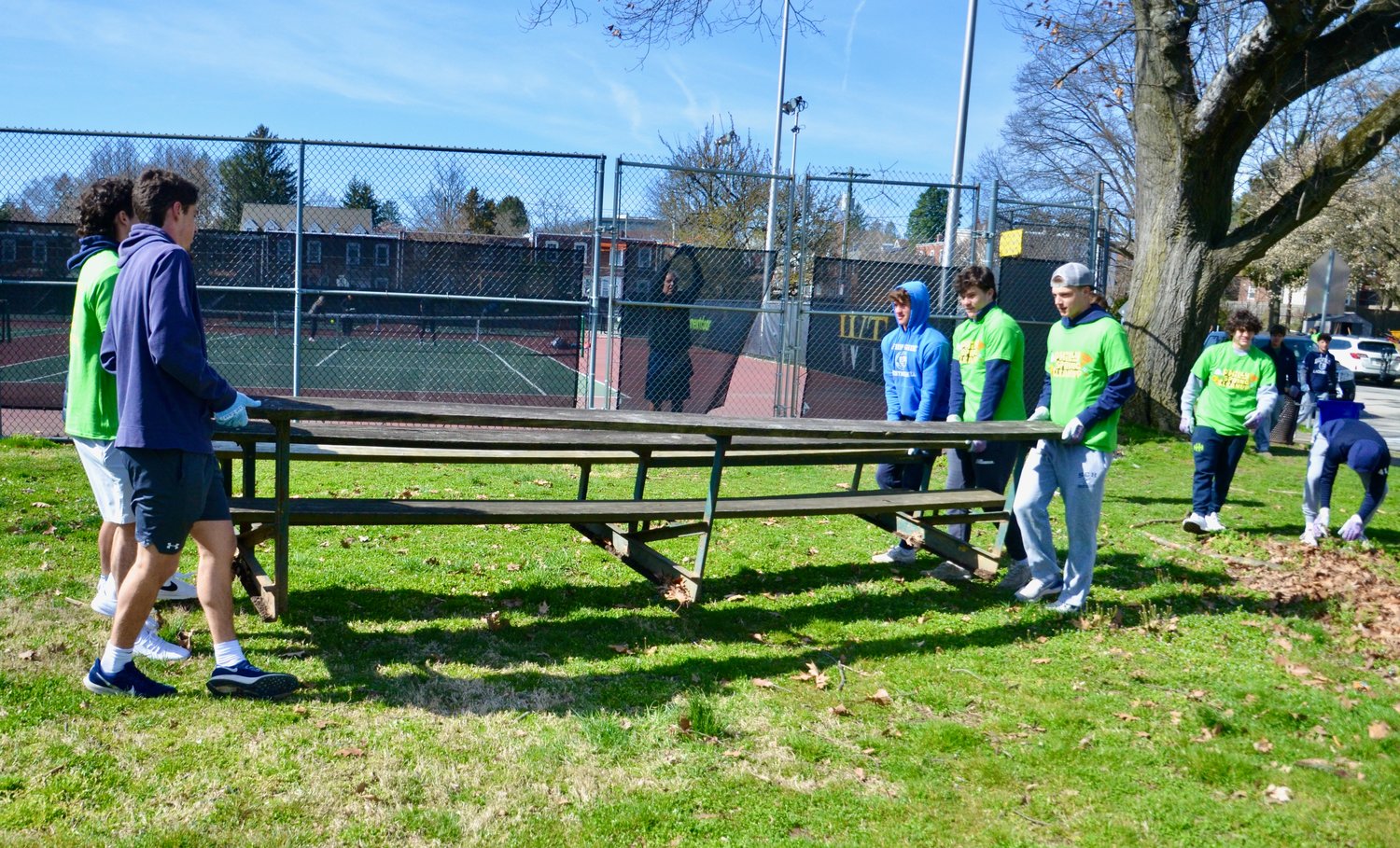 Chestnut Hill volunteers turned out in force for the city’s 2022 Philly Spring Cleanup on Saturday, meeting at the Water Tower Recreation Center on Hartwell Lane, World War II Memorial Park on Ardleigh Street and the Street Hockey court on Winston Road to collect refuse and generally spruce things up.

A total of 60 people showed up, 27 of whom were members of Springside Chestnut Hill Academy’s boy’s lacrosse team, who were there to log in a total of 250 hours of community service for the entire team. Other volunteers included tennis and pickleball players as well as neighbors and families.

Altogether, the group collected 200 brown bags of trash. They also zipped up 2,000 zip ties to secure the windscreen that’s attached to the tennis and pickleball courts and relocated four sets of row bleachers.

According to organizer Barbara Diaz, a member of the Water Tower Advisory Council, notable finds for the day included a car tire, various empty soda bottles and a carry-on piece of luggage.

Diaz expressed a big thanks to everyone who made the day a big success.

“We asked people to help, and boy did they show up in full force!” Diaz said. “And a special thanks to the three sanitation workers who came to make all those bags of trash disappear!”