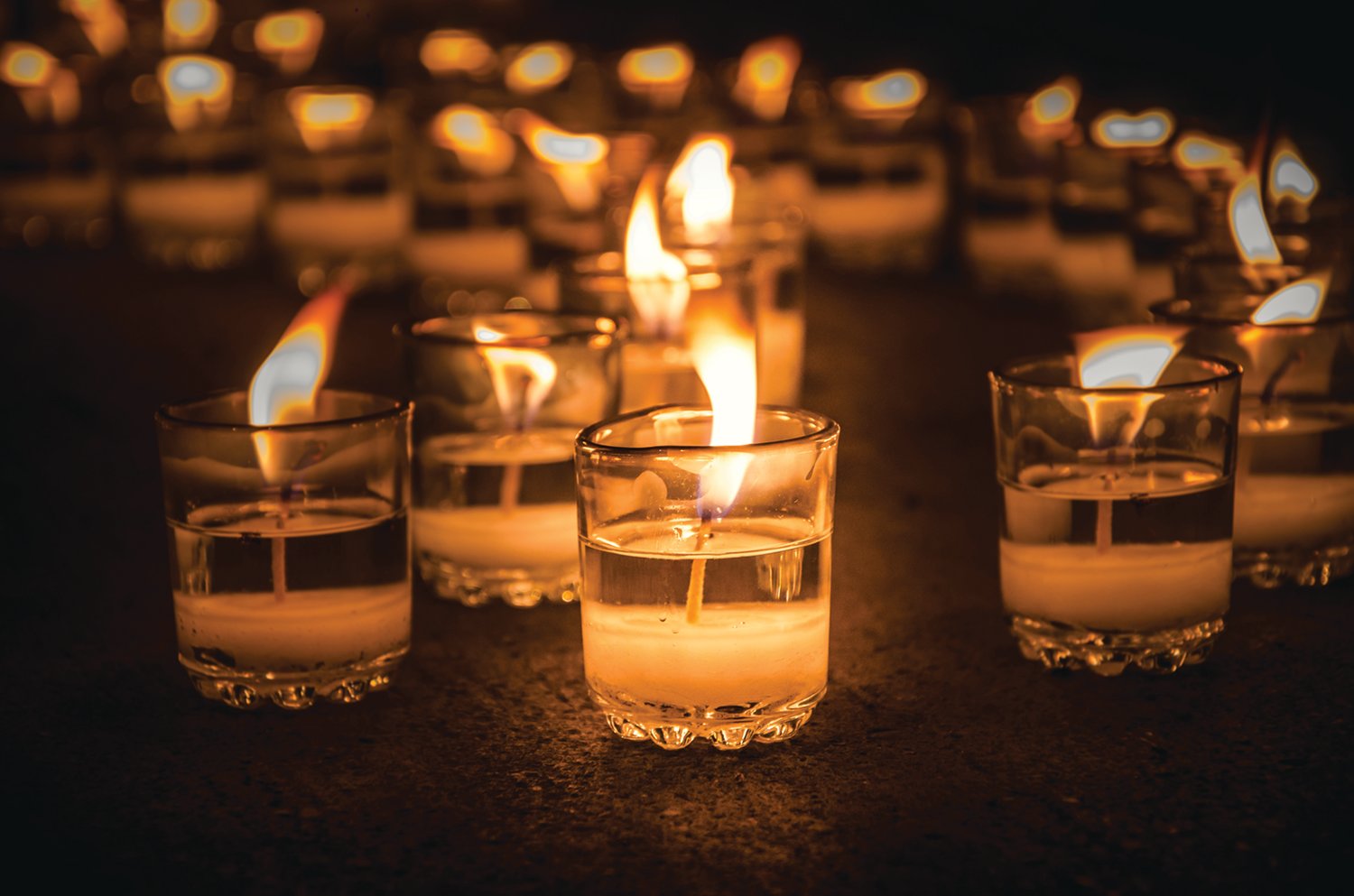 A. Carlyle Frank (Carl) passed away on September 16, 2022 following a long-term battle with complex health issues.

He was born in Milwaukee Wisconsin in 1950 to Armin and Suzanne (Sue) Frank.  After spending his early childhood years in Schenectady (NY) and Cleveland (OH), Carl moved to Philadelphia and attended Chestnut Hill Academy (now SCH). From there, he attended Yale University and Stanford Business School.

Carl was full of life, one who will be remembered as an unforgettable character.  He loved his family, the outdoors, all “doggies”, music and his athletics (most notably ice hockey, skiing, softball, windsurfing and running).  His long-term passion was ice hockey.  At the Wissahickon Skating Club in Chestnut Hill, he played for almost 50 years, interrupted only by stints on both Yale and Stanford’s hockey teams.  It was principally through these activities that he developed lifelong friendships, ones that are filled with remembrances of “Ace”.

Memorial donations may be made to The Wissahickon Skating Club (500 West Willow Grove Ave., Philadelphia, PA  19118).