“To be efficient, we’re going to clear the tenants out and completely renovate the interior and the exterior,” Cooley said. 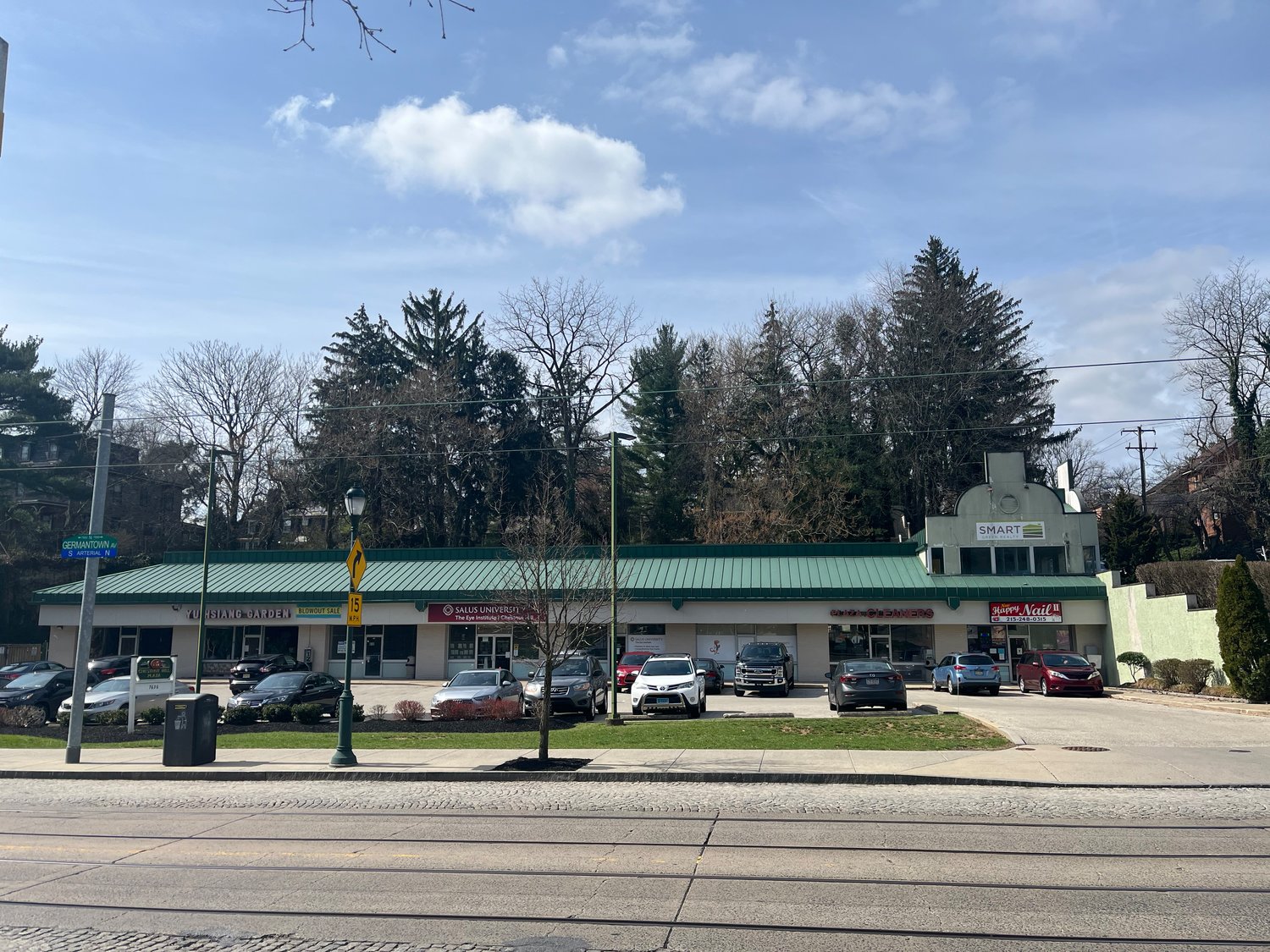 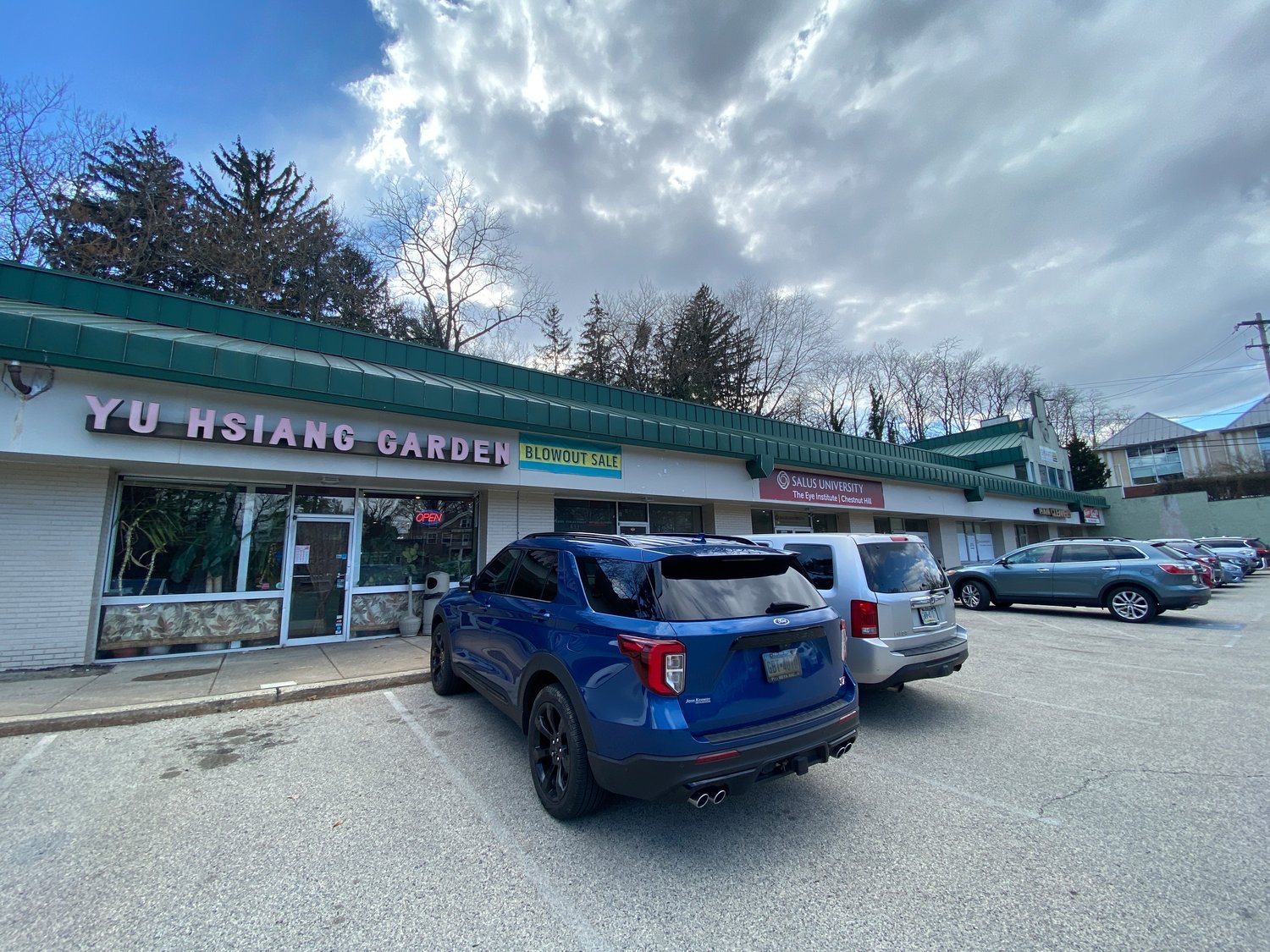 The 1980s-era strip mall at the bottom of Germantown Avenue across from the Mermaid Inn is getting a major facelift starting this spring, when the new owner is planning an extensive renovation.

The plan, however, comes with an abrupt ending to lease agreements for several long-term tenants, including Yu Hsiang Garden, which has been serving a loyal customer base for 33 years.

Mike Cooley, vice president of the building’s development company, Provco Group, said it wouldn’t be possible to maintain the leases while doing the extensive work the group has planned.

“This is clearly a gateway property into Chestnut HIll and we want to make it look beautiful so all the stakeholders of Chestnut Hill can be proud of it,” Cooley said. “The previous owners clearly let the building go unmaintained and it has not been kept in great condition.”

In addition to the restaurant, Cooley said, leases for New Happy Nails, a nail salon in the strip mall, and Plaza Cleaners, a dry cleaning business, also are not being renewed.

“To be efficient, we’re going to clear the tenants out and completely renovate the interior and the exterior,” Cooley said.

The Eye Institute of Salas University is also located in the strip mall, but that lease is not expiring, Cooley said. As a result, the business will be allowed to stay for the time being.

Provco is scheduled to bring his plans before the Chestnut Hill Streetscape Committee on Tuesday.

The strip mall’s plot of land is zoned CA-1, or auto-oriented commercial level 1. Other acceptable uses for this zoning include grocery stores, funeral parlors and medical practitioners. Most residential uses are not allowed.

McNiff said that she was “pleased” the developer is asking for feedback on the proposal despite not needing a variance from the zoning code to go forward with it.

“We are pleased that the owner will be repairing and updating the façade, but sorry to see any of the current tenants go,” she added.

Currently, Cooley said, the building is suffering from bad roof leaks and broken gutters among other issues. He called its current state “dilapidated” and told the Local there was no way to complete the renovations while the businesses were still occupying the space.

“The goal is to create brand new tenant spaces with brand new electrical services, HVAC uses, new storefront windows, a new roof, new awnings and canopies,” Cooley said. “We think it would be best for the center and the property to reinvest in the building and make it brand new.”

Cooley called the property “a gem from the moment I saw it.”

“We’re just thrilled to own this landmark property in Chestnut Hill,” he added. “I just think it can use a facelift so we can all be proud of it."