A 'joke' audition changed the life of Germantown actress

Aug. 28 and 29 will be the dates of the new production “Germantown Plays Pericles” in Vernon Park, with a fair that includes interactive art installations, games, a reunion photo booth, drumming and more.

A 'joke' audition changed the life of Germantown actress 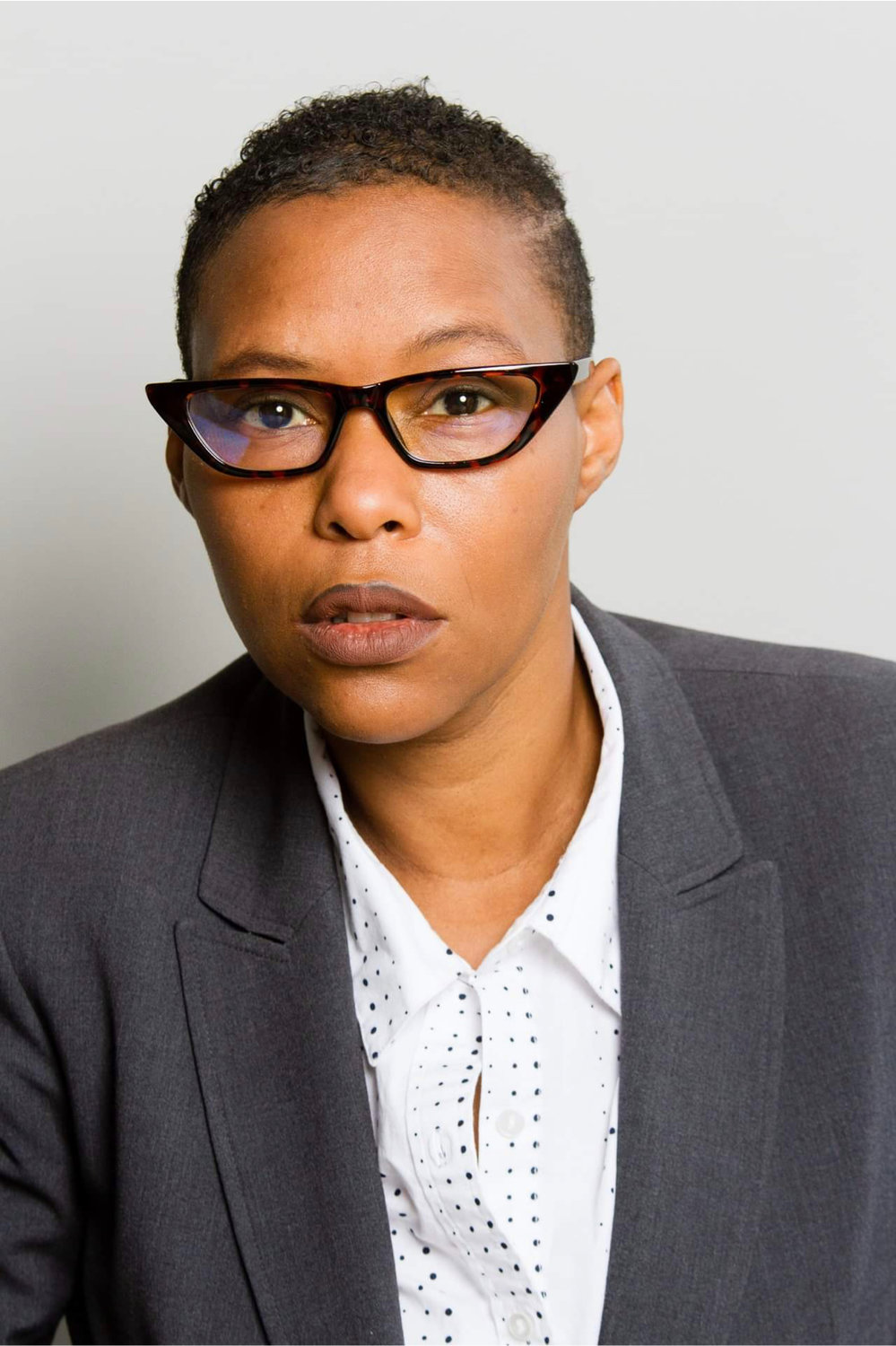 Lawanda Horton Sauter is one of the co-creators and performers in “Germantown Plays Pericles,” in Vernon Park, 5800 Germantown Ave., Saturday and Sunday, Aug. 28 and 29. 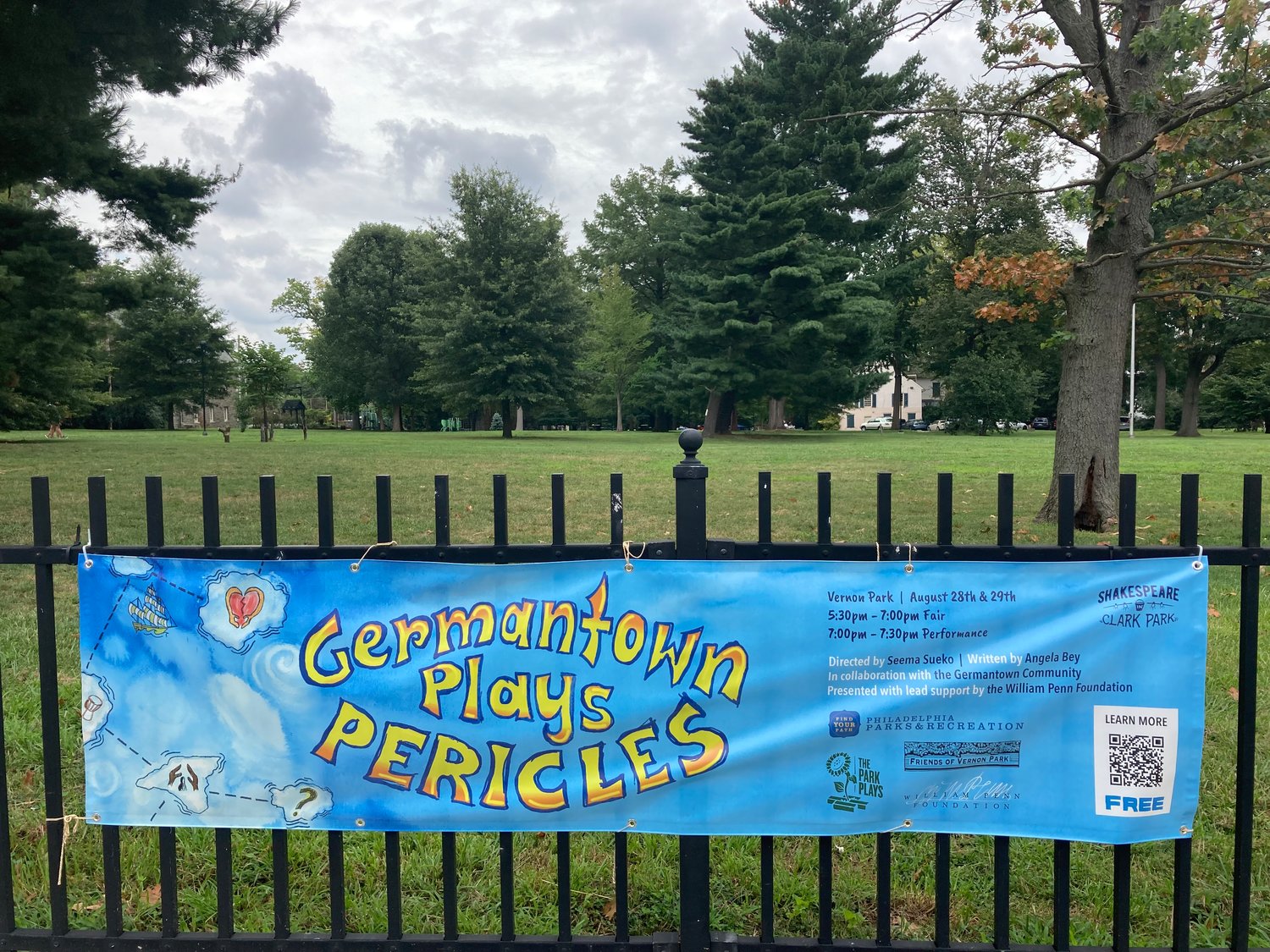 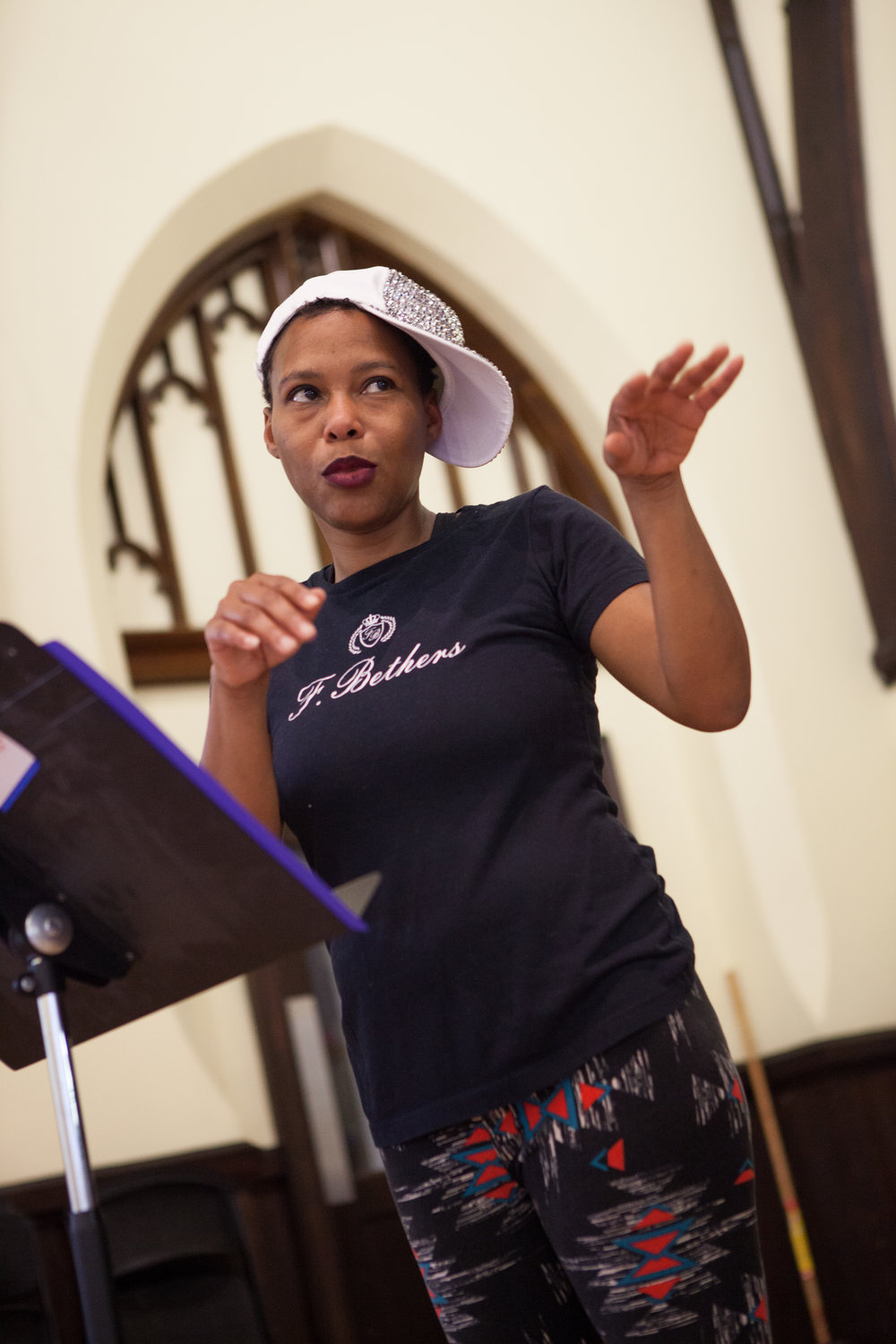 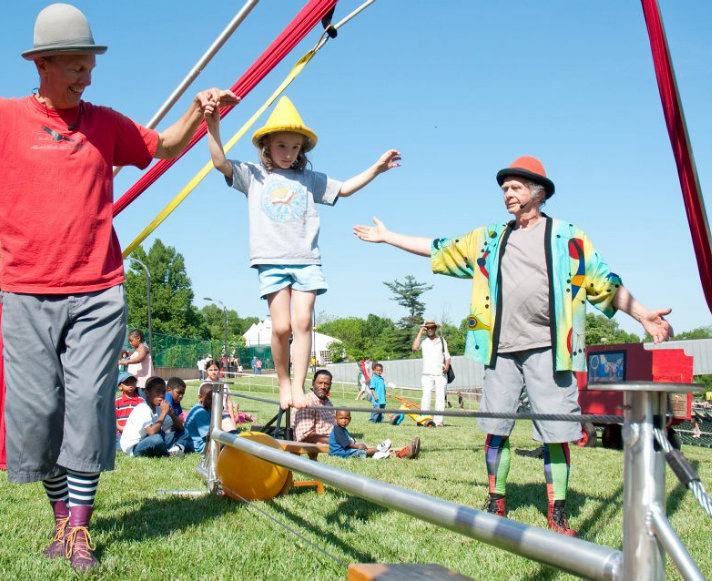 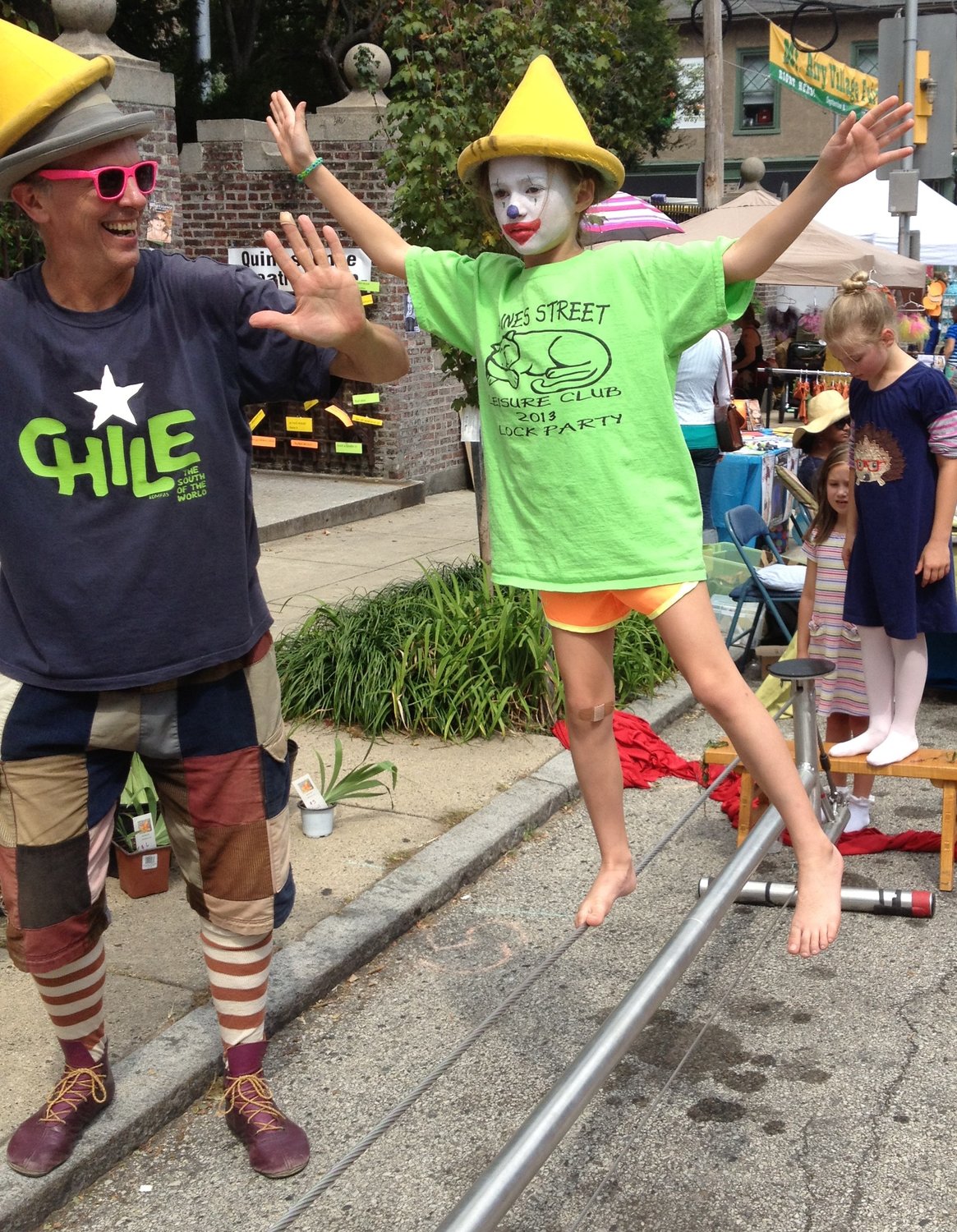 Shakespeare's “Pericles” has already played in one form or another in two area parks, but now it's Germantown's turn. Aug. 28 and 29 will be the dates of the new Germantown production of “Germantown Plays Pericles” in Vernon Park at 5:30 both evenings, with a fair that includes interactive art installations, games, a reunion photo booth, drumming and more.

The evening culminates with an original 30-minute play at 7 p.m. that reflects Shakespeare's “Pericles” through a poetic story which centers on Black Germantown and the community's fight against gentrification.

Lawanda Horton Sauter, one of the co-creators and performers in the play, is a proud resident of Germantown. “I'm a native of New York but have lived in Germantown for the past 17 years,” Sauter said. “I came with my husband when he was studying to be a lawyer and have stayed and enjoyed the community ever since. I just fell in love with the area. It's so spacious and green. And there was such a joyous community here where I felt I could perform some sort of role like helping to co-create this project, which has been a long-time dream of mine.”

Sauter attended college with the idea of returning home and “becoming the mayor of my town. But one day, as a joke, I auditioned for a part in a play and wound up getting the leading role. And that experience ultimately changed my life. It taught me how to carry myself and how best to use my voice at a difficult time in my life. So I changed my major to Theatre History at the State University of NewYork in Albany.

“And I'd like the same things to happen to a little boy or girl who sees me in this play in Germantown.”

Later, Sauter went on to obtain a Masters Degree in Nonprofit Management and Leadership from New England College, a skill she now puts to work as President and CEO of Mission Incorporated, a boutique nonprofit consulting firm based in Germantown.

“This was an opportunity for me to become very active in my community,” she said. “And when I found out that theater was going to take place here, as someone who was very involved in the neighborhood, it was a no-brainer for me. I knew that I had to be a part of this.”

Actually, she explained, “I felt that theater was missing in Germantown. So while I was sitting here, helping to fund all kinds of community projects, it was always my hope that someday I would be able to bring theater to Germantown.”

And so she has, along with many other individuals and organizations based in Germantown. “The first rendition of 'Pericles, Prince of Tyre,' was performed in Clark Park in July and was pretty much presented just as Shakespeare had written it,” Sauter explained. “The second production was 'Peril's Island' and was performed in August at Harrowgate Park in Kensington. And it was more abstract and involved a lot of movement, dance and sound and no dialogue. And now it's our turn, and we are presenting more of a staged reading that concerns issues involving Germantown, like gentrification and inequity.”

Sauter said she hadn't been on the stage for 20 years, so she's now enjoying a 20-year-old dream come true. “And now I plan on continuing the dream and mainly because of this project, finally bringing lots of wonderful theater to Germantown.”

This event is free and open to the public. Vernon Park, 5800 Germantown Ave. (the park is on the west side of Germantown Avenue, just north of Chelten Avenue).

For more information, call 215-683-3600. Rita Charleston is a local freelancer who has been writing about people in the arts for the Local and other publications for many years.