A local foodie’s tour of Italy delights and satisfies

A local foodie’s tour of Italy delights and satisfies 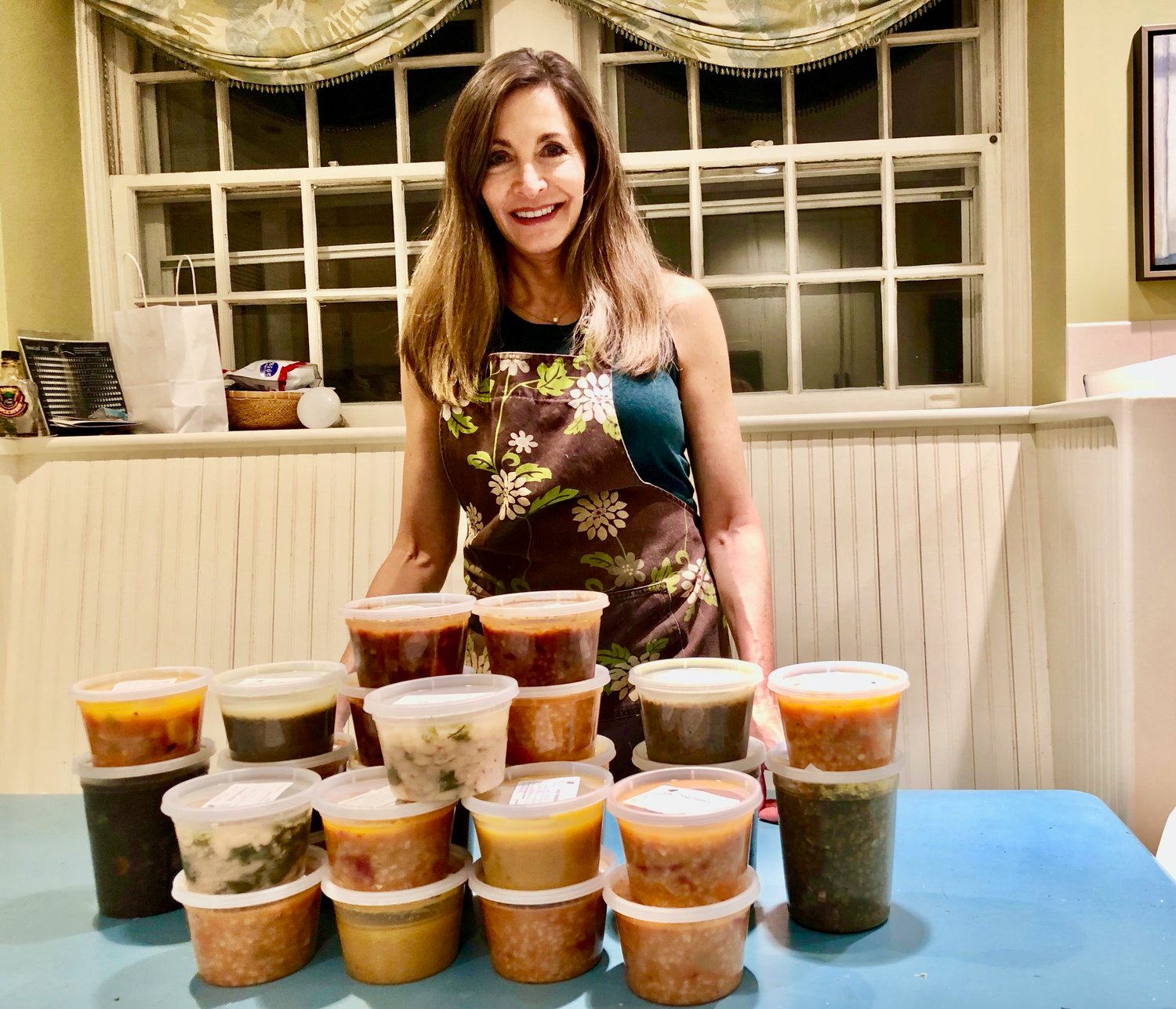 “Go into my yard and pick some fresh figs,” Mamma Pina directed in Italian, handing me a basket. “We’ll make sorbet for dessert.”

The occasion was a daylong cooking class held in the home of Mamma Pina (Giuseppina Carrara), day two of a Lombardy food and wine tour Michaud led this past fall after an 18-month pandemic-related delay.

The tour was sponsored by La Via Gaia, the food-focused travel company founded  by Michaud and his Italian-born wife Claudia.

The couple started the company in 2018 to introduce Americans to authentic cuisine from different regions of Italy. Michaud, a James Beard Award winner and executive chef and owner of Philadelphia restaurants including Osteria and Giuseppe & Sons, trained in northern Italy and speaks fluent Italian. He proudly admits that “most of my authentic Lombardy recipes are from my mother-in-law.”

Michaud invites a well-known guest chef on each trip, hoping to attract their fan following. For this trip, Philadelphia-based chef Greg Vernick, of Vernick Food & Drink and Vernick Fish, and his wife Julie joined our group of 10 foodies, which also included friend and fellow Mt. Airy-ite Shirley Brown. We were thrilled to be able to travel again and willingly jumped through the many bureaucratic hoops Italy imposed on visitors when it finally lifted its quarantine requirements for Americans.

My goal was to practice my rusty Italian, lavishly celebrate a special birthday and learn more about Lombardy, Italy’s richest and most populous province. Bordered on the north by Switzerland, Lombardy boasts more UNESCO World Heritage sites than any region in the country. Our destination: the walled medieval city of Bergamo, a charming World Heritage site northeast of Milan, where our hotel was a converted sixth century fortress overlooking the city on a hill.

Our group explored the hidden courtyards and cobblestoned streets of old Bergamo, learning about successive Roman, Barbarian, Venetian, Austrian and Napoleonic invasions. “When Bergamaschans weren’t fighting off outsiders, they warred with each other,” tour guide Elisabetta, explained.

Michaud introduced us to the Testa sisters, whose family’s commercial “acetaia” (vinegar cellar) in the hills outside Bergamo produces high-end, small-batch balsamic vinegar rivaling that from more well-known Modena. Dipping tiny porcelain spoons into barrels of dark syrupy vinegar aged longer than the youngest person on the trip, we sipped the fragrant liquid. “Notes of tamarind paste, honey and chestnuts,” declared Roberta Testa.

One morning we drove past San Pellegrino Terme, the former spa town where San Pellegrino carbonated mineral waters are produced, and Renaissance master Leonardo da Vinci analyzed the waters, declaring  them “miraculous.” In a rustic stone cottage high in the craggy peaks above the Terme, Ferdie Quarteroni, an intense, charismatic mountain man and friend of Michaud’s, fed us lunch composed entirely of hyper-local and foraged foods.

Dessert was something I’d never thought of as food: fermented pine cones, which gave off a liquid that tasted like the essence of forest. Delicious over fresh ricotta. Note to self: suck but don’t eat the pine cones.

Nearby Lake Como gets all the press, but crystal blue Lake d’Iseo, in the shadow of the Italian Alps, is just as beautiful, without the tourists. We cruised around in a wooden motorboat — Michaud standing happily at the helm — and lunched on fresh lake sardines in Montisola, the postcard-perfect island at the lake’s center.

For all the unforgettable meals, though, most memorable was that private cooking class in the home of Michaud’s mother-in-law, Mamma Pina. A chalkboard listed the generations-old family recipes we’d be preparing for lunch. Everything we cooked and ate was local, much of it from Mamma Pina’s garden. The grain for the polenta was grown on her friend’s farm. The three types of cheese for the crespelle stuffed with spinach and prosciutto were made in the Bergamo Valley. The horse that was turned into carpaccio and the rabbit that was butchered and served over polenta were raised and slaughtered by acquaintances of Mamma Pina.

The cooking session was less of a class and more about lucky travelers drinking very good sparkling wine while watching Mamma Pina, Vernick and Michaud work their magic in a kitchen with a pantry dating back to 1680. At the end, Pina gave a toast, translated by Michaud, welcoming us to her home. We sat outside at gaily-decorated tables surrounded by stunning views of the Bergamo Alps. I found myself reaching for seconds of that horse carpaccio.