A Look Back at “Iron Man”

Hey, a superhero movie with no Spandex.  Will wonders …

A Look Back at “Iron Man” 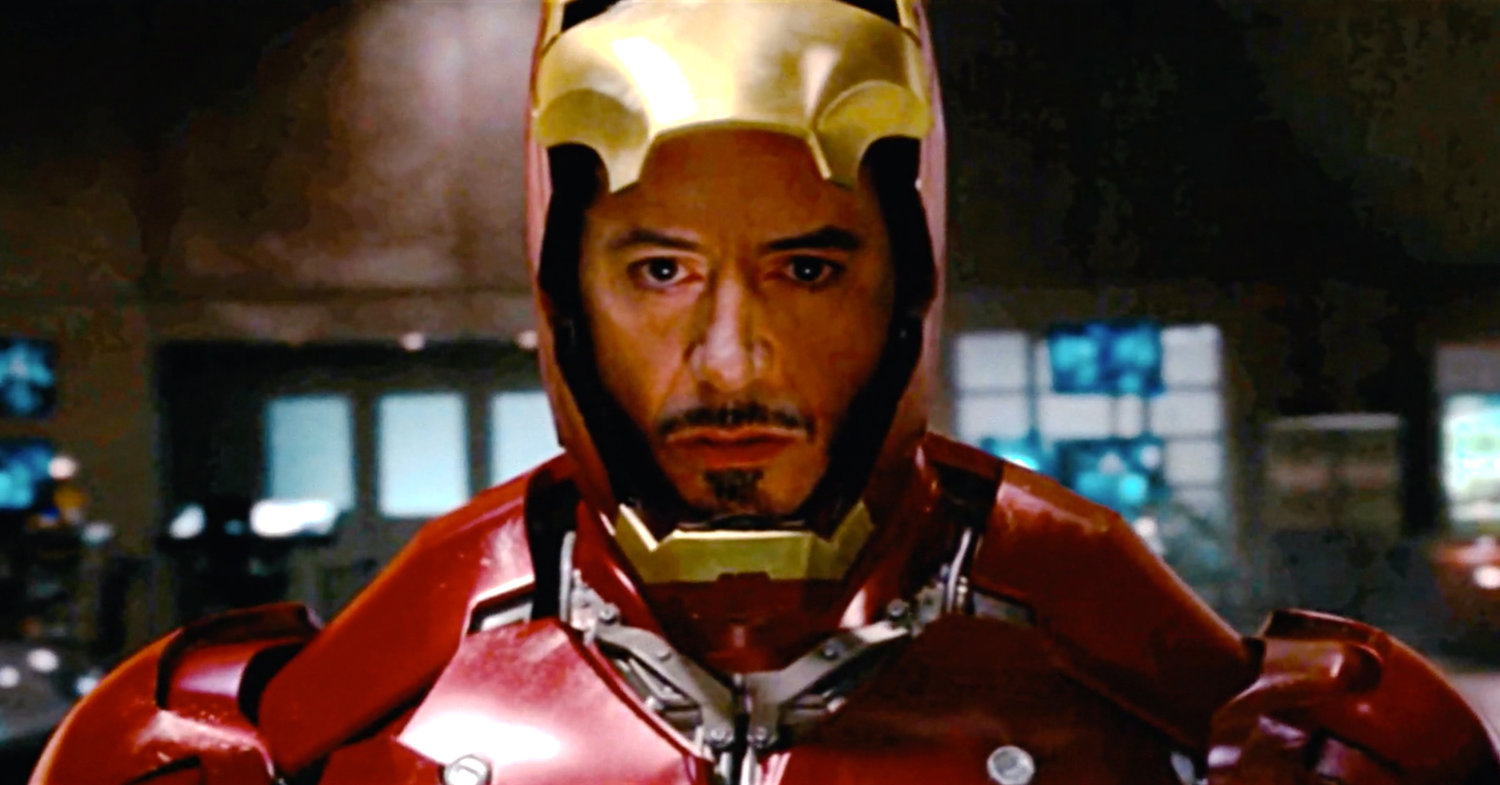 Hey, a superhero movie with no Spandex.  Will wonders never cease.

It was and is “Iron Man” (2008), starring Robert Downey, Jr. – former bad boy and current iconic superstar – who must be some kind of Iron Man himself.   Not that his talent was ever in question.

But when all is said and done, “Iron Man” will be an absolutely cherished high-tech franchise adventure.

Or maybe it's that Downey is also Irony Man, which comes in quite handy as his character has his mettle – and metal – tested throughout “Iron Man” and never loses his cool.

This is, among other things, an anything-but-mindless, special-effects extravaganza, a myth-making exercise with something to say about warfare and military power and personal redemption.

Rarely does the superhero souffle have this level of credibility. Yet this isn't really an ensemble piece, even though Jeff Bridges plays Stark's scheming partner, Gwyneth Paltrow his loyal assistant, and Terrence Howard his Pentagon sidekick.  This remains, from Stark's entrance on, the Robert Downey, Jr. Show, as he gives a charismatic, slyly funny performance, spitting out his glib dialogue with characteristic panache and giving a nicely calibrated reading of the transition from hedonist to humanitarian.

“Iron Man” is an action-adventure science fiction thriller, a concoction derived from the ubiquitous Marvel Comics universe.  This particular damaged hero emerged on the page in 1963.

He's kidnapped by terrorists, severely wounded, and forced to design a devastating missile system for his captors.  Instead, all the while under video surveillance, Stark builds a high-tech protective suit of armor and uses it to escape, although how he achieves this remarkable – okay, impossible  – feat is not for us to say, or explain.

Still bristling from his brush with death, he uncovers a global-domination plot.  Having just developed a conscience, he dons his powerful armor, which is a bullet-proof flamethrower that also gives him the power of flight.  Think of him as a cousin of Robocop.  Robocopter, perhaps.

And he vows to stop being a merchant of death and instead become the world's protector.

Actor-turned-director Jon Favreau works from a script-by-committee that updates the story's geopolitics from the sixties to the present by substituting Afghanistan for what in the comic book was Vietnam.  And he's careful not to let the CGI effects, however impressive and seamless, overwhelm or suffocate the narrative. This is a comic book come to life that has levity and gravity.

The climax doesn't quite deliver on what has preceded it – it's a bit too “Transformers”-like mechanical – but it comes at the end of a briskly paced (but not to a fault: patient Favreau doesn't rush to get to the action) and surprisingly funny two hours.

It's a high-energy escapist fantasy that's a fun ride.  There's no rust on “Iron Man,” a steal at nearly any price.