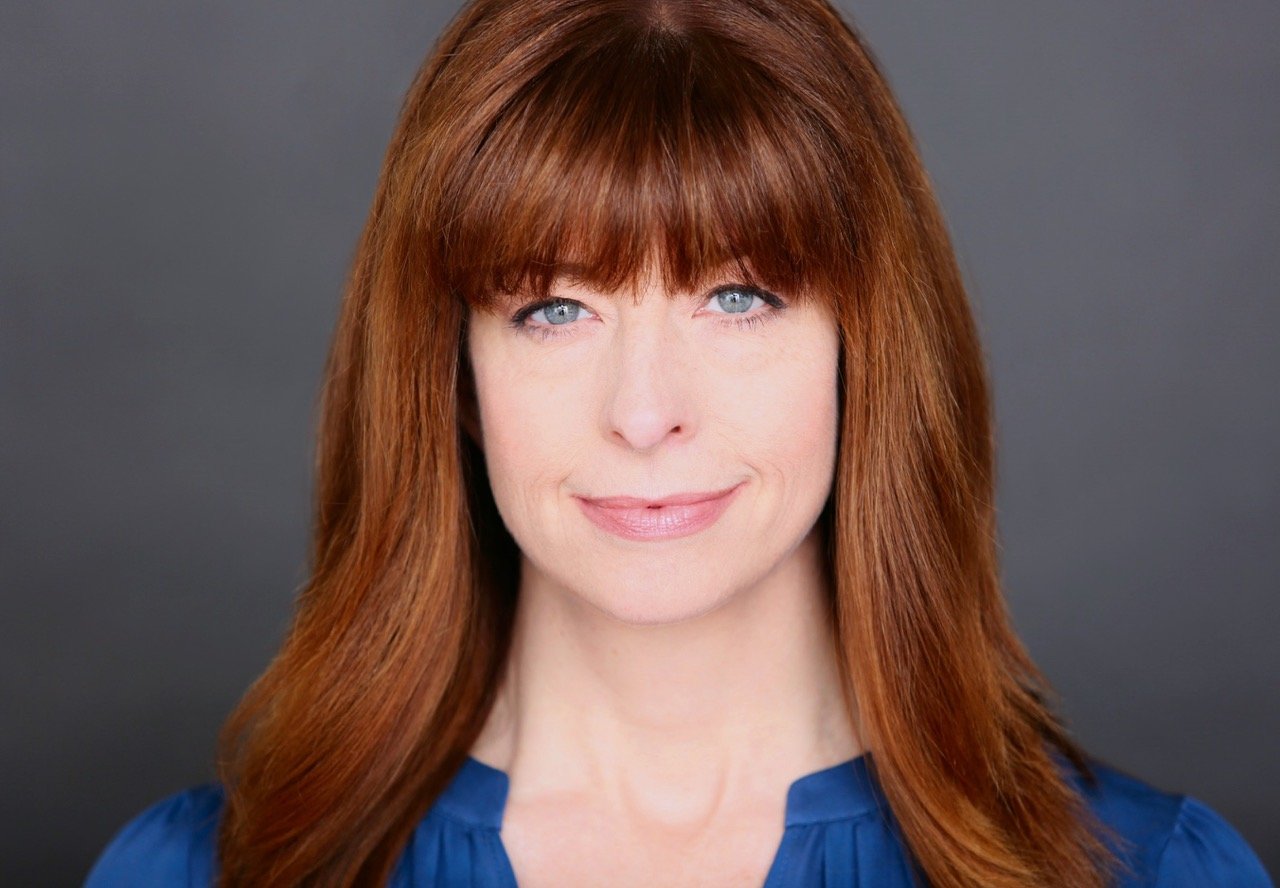 Sabrina Profitt plays the role of Edna Edison, made famous by Anne Bancroft in the 1975 movie version of Neil Simon's “The Prisoner of Second Avenue.” The comedy is running now through Sept. 25 at Act II Playhouse in Ambler. 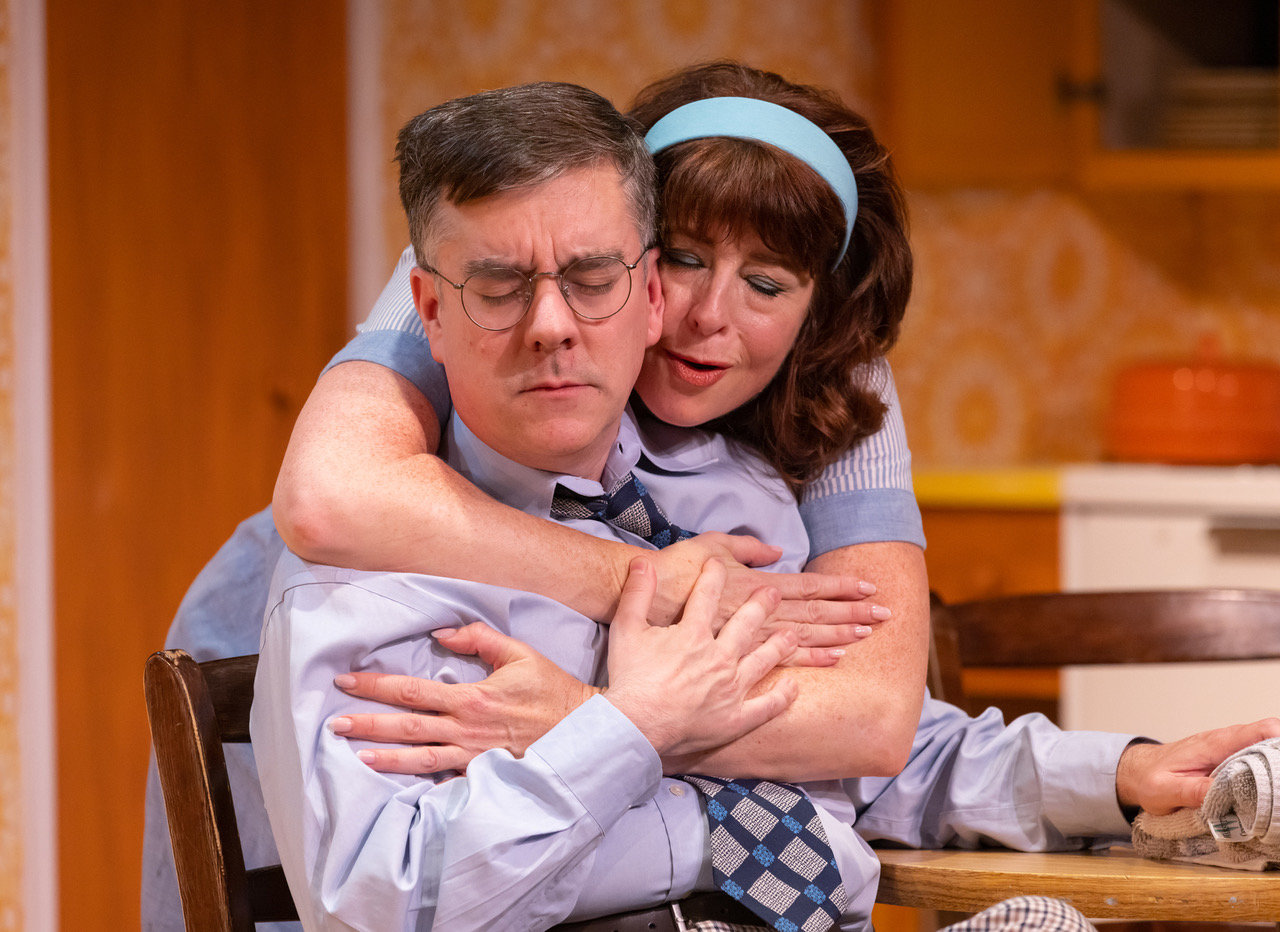 Sabrina Profitt stars with Act II Playhouse Artistic Director Tony Braithwaite as a pair of harried New Yorkers in Neil Simon’s “The Prisoner of Second Avenue,” running now through Sept. 25 at the company’s theater in Ambler.
Previous Next
Posted Thursday, September 1, 2022 12:00 am
by Rita Charleston

Ambler's Act II Playhouse kicks off its 2022-2023 season with Neil Simon's 1971 comedy masterpiece “The Prisoner of Second Avenue.” Running now through Sept. 25, the play features Act II Playhouse Artistic Director Tony Braithwaite as Mel Edison, a man who is out of work, out of money and going out of his mind. His wife Edna, played by Sabrina Profitt, lives with her husband in a New York City apartment with walls as thin as paper, and an air conditioner that threatens to freeze them alive.

The story, which was also a 1975 movie starring Jack Lemmon and Anne Bancroft, revolves around the escalating problems of a middle-aged couple living on Second Avenue on the Upper East Side of Manhattan. The action occurs during an intense summer heat wave and a prolonged garbage strike, which exacerbates Edison's plight as he and Edna deal with noisy and argumentative neighbors, loud sounds emanating from Manhattan streets up to their apartment, and even a broad-daylight burglary of their apartment. Mel eventually suffers a nervous breakdown, and it is up to the loving care of his brother Harry, his sisters and mostly Edna to try to restore him to a new reality.

Director Tom Teti is once again re-teaming with Braithwaite for their sixth collaboration on a Neil Simon play. “Tony keeps me coming back because we both have an appreciation of the play beneath the laugh. I always direct the situation and then let Tony make it funny,” Teti said.

The production is set to highlight Simon's satirical skewering of everyday dilemmas, and that's where Profitt fits right in. “This play is so funny,” she said. “Simon definitely knows how to create characters, and Tony just lets go, so I'm in super hands.”

Profitt insists Edna is not a difficult role to play “mainly because I get her. I understand having that deep love for your partner and wanting to know how best to help him. Theirs is a true partnership, but today, whatever they had imagined their life should be like, it's not.”

Profitt's life, however. turned out pretty much the way she had envisioned it. Born in Bucks County, where she still resides, she always wanted to be a performer. “I think it started in kindergarten,” she said last week. “In fact, I remember my teacher saying, 'I'll see you on Broadway one day.'” Well, that has not happened yet, although Profitt has been seen in many other venues, including local theaters, off-Broadway plays and films.

“I think I really began to take it all seriously when I was in the 12th grade at Council Rock High School,” Profitt said. “My English teacher gave me a copy of Edward Albee's 'Who's Afraid of Virginia Woolf,' and I read it for the first time.”

It was at that moment, she explained, that she threw the book against a wall because everything she thought she knew about the world turned on a dime. And it was then, she said, that she knew exactly what she wanted to do with her life. “I wanted to tell stories.”

And so began her education to help her do just that. She graduated with a bachelor’s degree from DeSales University in Center Valley, Pa., and later received her master's degree from Asolo Conservatory of Actor Training at Florida State University. “Today I'm so happy to be doing this play, especially because I do feel it's so relevant. The play is set in 1971, but it could just as well be set in 2022. Mel and Edna feel they're living in a world that's out to get them, and some of the times we're living in today feels exactly the same. They have to think about the future and realize we're all in a community with each other – something not much different from today.”

This show marks Profitt's debut at Act II, although she has worked with Braithwaite before. “When you do a play with Tony, you have to learn to just let go and enjoy yourself. I think I have the best job in the world. I go to work and just laugh all day long.”

Act II is located at 56 E. Butler Ave. in Ambler. Tickets are available at act2.org, or by calling the box office at 215-654-0200. Rita Charleston is a local resident who has been writing theatrical feature articles for the Local for 20 years.