The Multicultural Academy Charter School senior is just one of 300 award recipients across the United States. 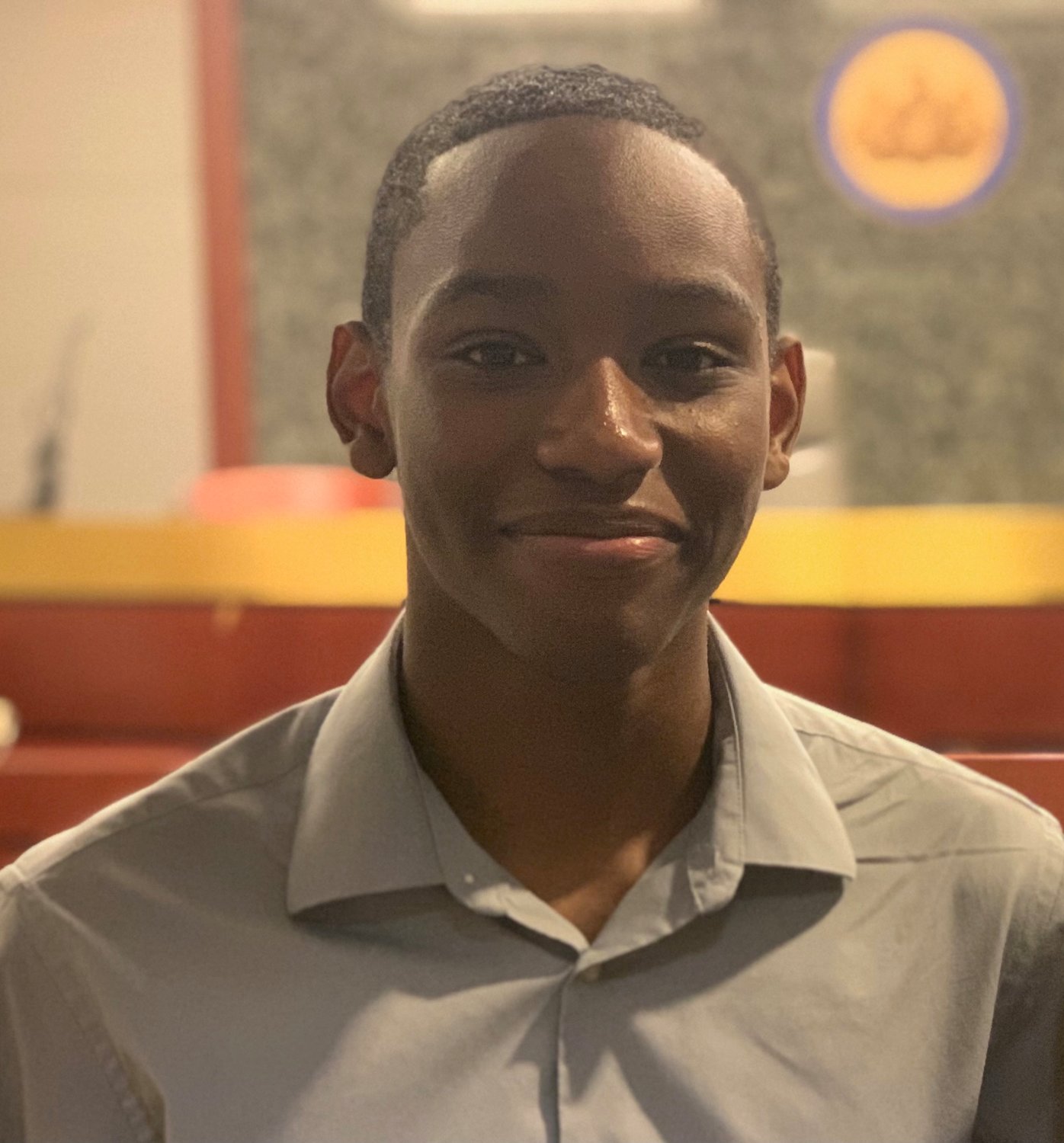 Jemille Duncan, legislative aide on the staff of Councilwoman Cindy Bass has won the Gates Scholarship, which awards a full college scholarship to outstanding minority and low-income high school seniors.

The Multicultural Academy Charter School senior is just one of 300 award recipients across the United States.

“I could not be more proud of this brilliant and dedicated member of the Bass team,” Councilwoman Bass said. “Before joining my staff, he already had a wealth of policy analysis and legislation development experience.”

Duncan is also the director of policy and research at UrbEd, a nonprofit based in Philadelphia that advocates for fully-funded, safe, and healthy public schools. He also serves as a member of the Philadelphia Police Department’s Youth Advisory Commission.

“Jemille is a remarkably thoughtful and talented young man. Throughout his four years at Multicultural Academy, he has amazed his teachers with his masterful writing and dazzling intellect,” said Scott Walsh, his school principal. “His commitment to excellence and strong moral character make him a role model for students at our school and throughout Philadelphia.”

The eldest of three boys, Duncan lives in Olney-Oak Lane with his mother and stepfather.

“I’m extremely proud of my son Jemille. He continues to be an example to young Black men in the urban community that excellence is possible. It took a village to raise him and I appreciate everyone that has poured into him,” said Sakia Duncan Campbell, Duncan’s mother.

Duncan plans to pursue pre-law studies at Swarthmore College, where he will begin his journey toward becoming a lawyer.