Councilmember Cindy Bass introduced legislation in City Council on Thursday that would combat the theft of catalytic converters. 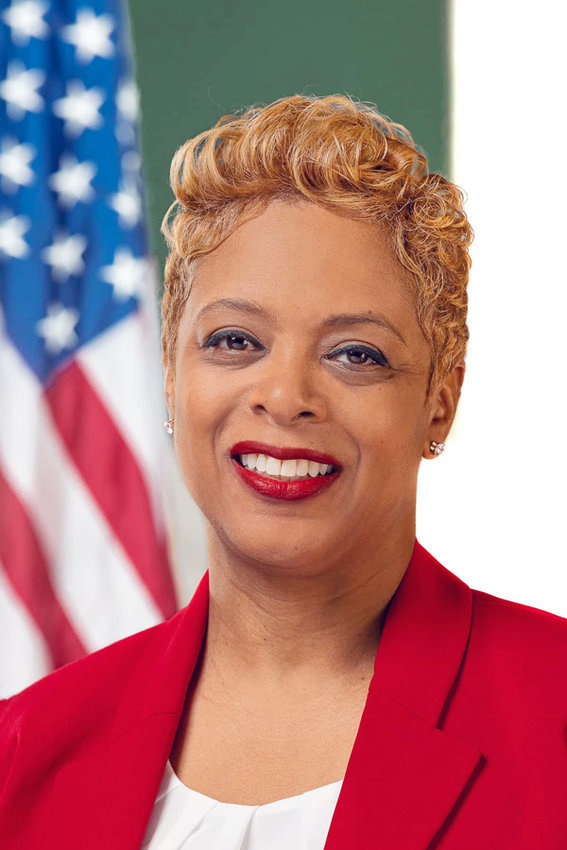 Councilmember Cindy Bass introduced legislation in City Council on Thursday that would combat the theft of catalytic converters, hoping to curtail an increasing problem not only in the Northwest Philadelphia neighborhoods she represents but also in the larger metropolitan area.

According to Fraser, thieves steal catalytic converters for the valuable metals inside that can be later sold for a profit.

Bass’s legislation, she said in a phone interview with the Local, targets the salvage yards that have been profiting off buying these car parts from sellers.

“It would be illegal to sell without the required documentation,” Bass said. “The onus really falls on the salvage yards to not take these items.”

That documentation, according to the bill, includes a copy of the vehicle’s title, the seller’s name, address, thumbprint, telephone number, and a photocopy of a government-issued identification of the provider.

“It really does put a significant burden on the salvage yard that would be accepting these materials and have been a part of the problem,” Bass said.

Thefts of catalytic converters have mysteriously increased across the entire country.

The National Insurance Crime Bureau estimates that thefts of these particular auto parts increased by 326% in 2020 and increased another 353% in 2021.

Stolen catalytic converters can garner anywhere from $20 to $350 on the black market, and the replacement cost to vehicle owners averages more than $2,500, according to the National Automobile Dealers Association.

“People have no idea of the scope and size of this problem,” said Bass, who added that the catalytic converter on her neighbor’s car was stolen over the summer.

Bass said she could see people shimmying under her car from her window.

“I yelled out and they left,” she said. “I went back to bed, but they came back a few minutes later and eventually made off with the catalytic converter.”

Because the theft happens so quickly, it’s often impossible for police to get to the scene in time to catch the thieves.

“They’re doing it in plain sight,” Bass said. “By the time the police get there, there’s a good chance they will not be apprehended.”

Bass, who expects the bill to pass, is hoping the proposed legislation will become law by the end of the year.

“Catalytic converters being stolen is an issue that’s usually not covered by insurance,” Bass said. “It ends up being an out of pocket expense most people don’t have, so we’re trying to make sure there’s no market for it.”