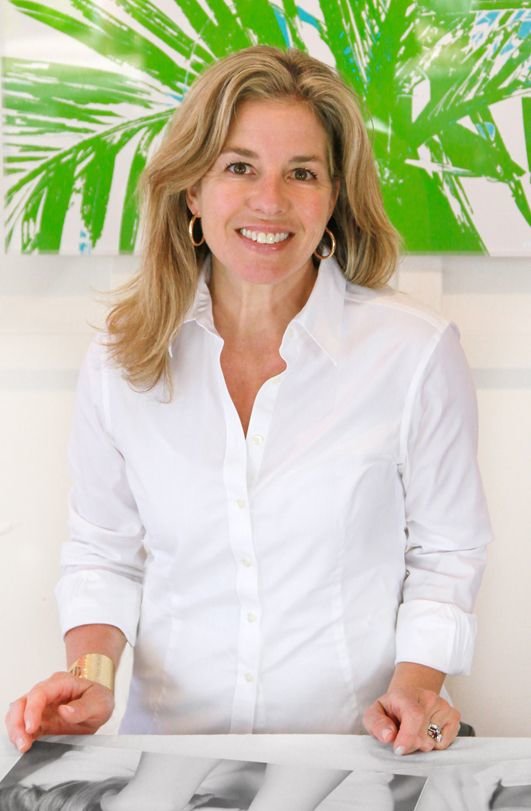 Wendy is seen in her studio, which she opened in 2012 on the northeast corner of Germantown and Willow Grove Avenues. 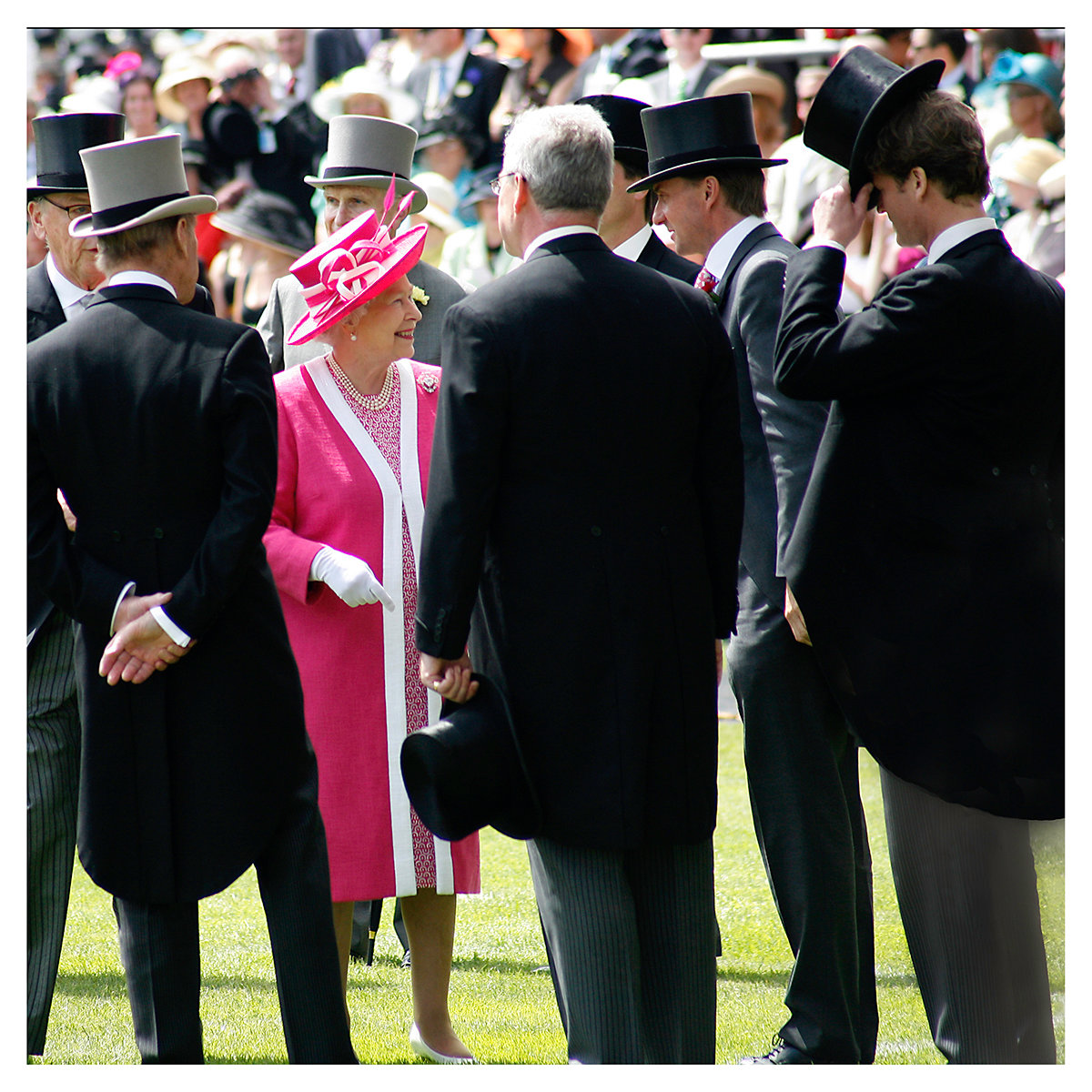 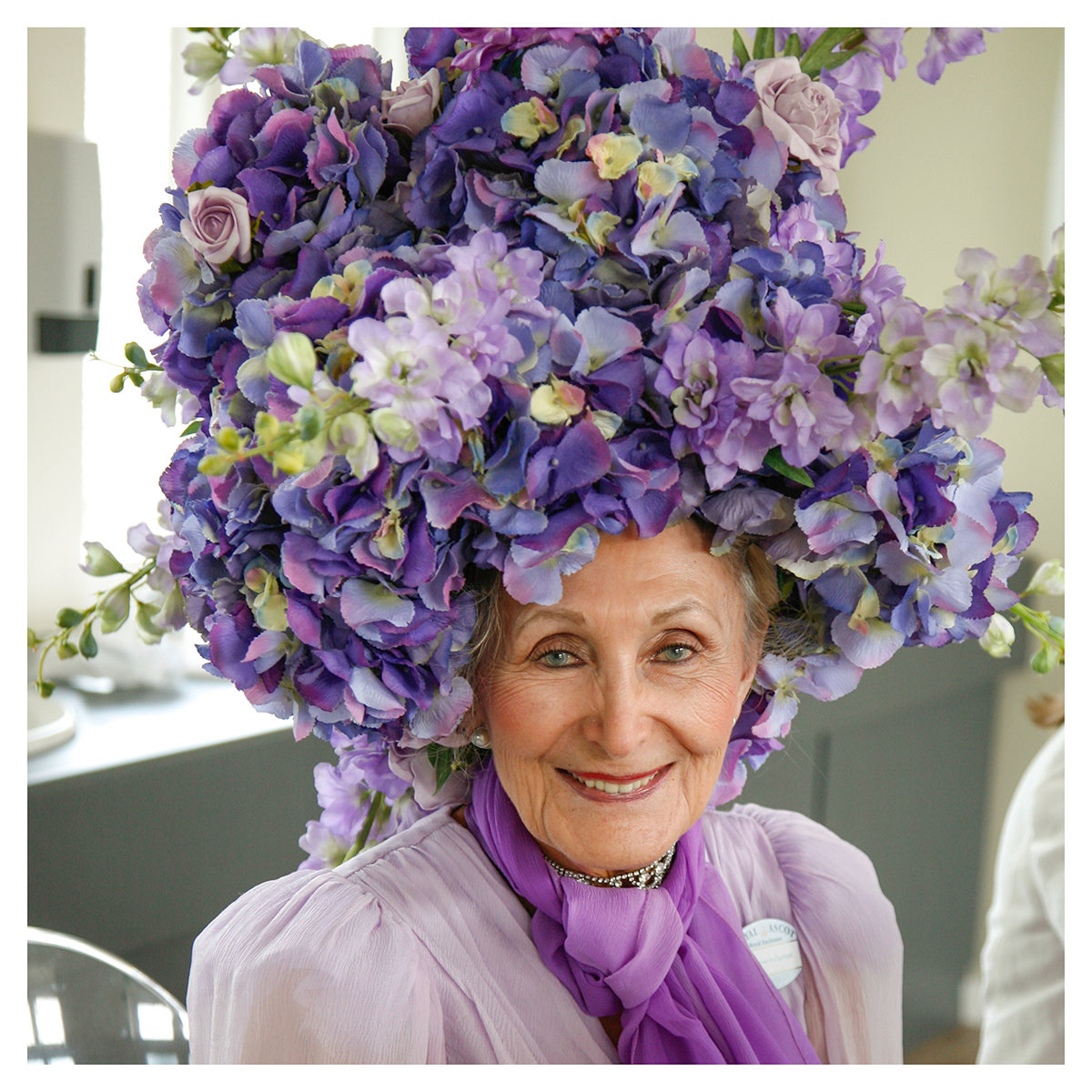 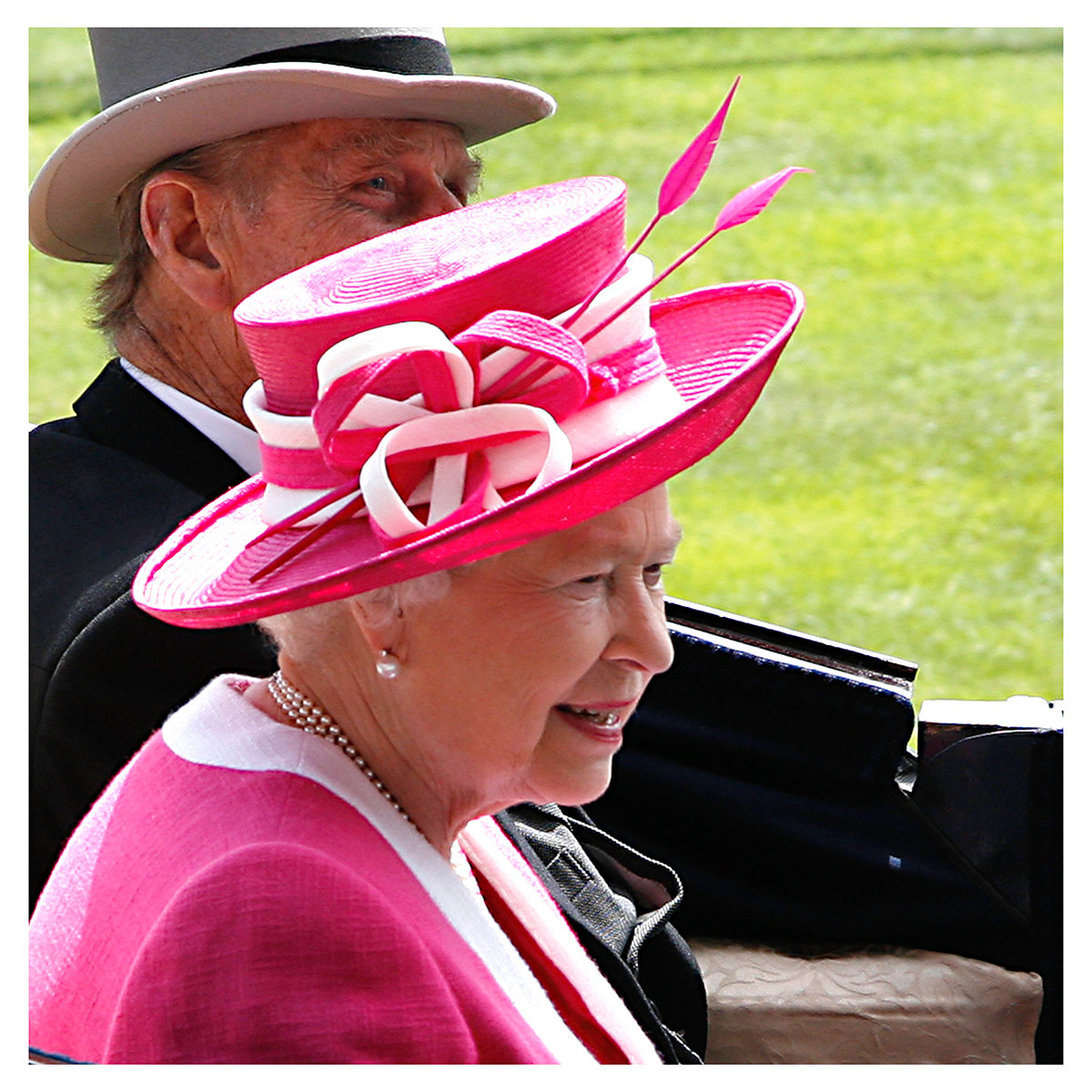 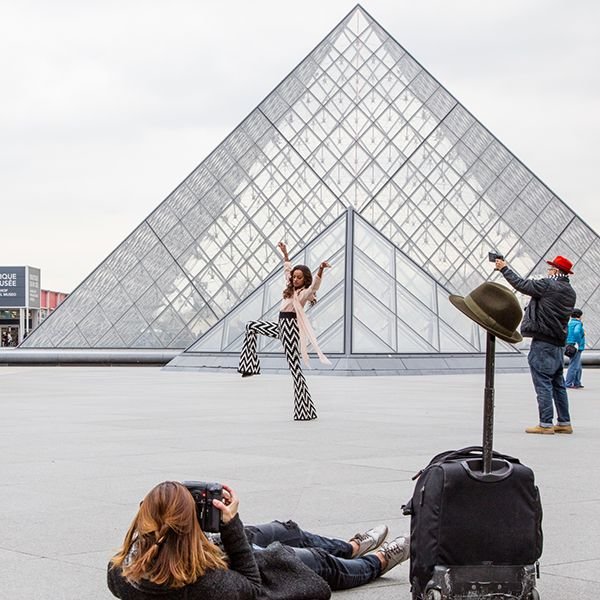 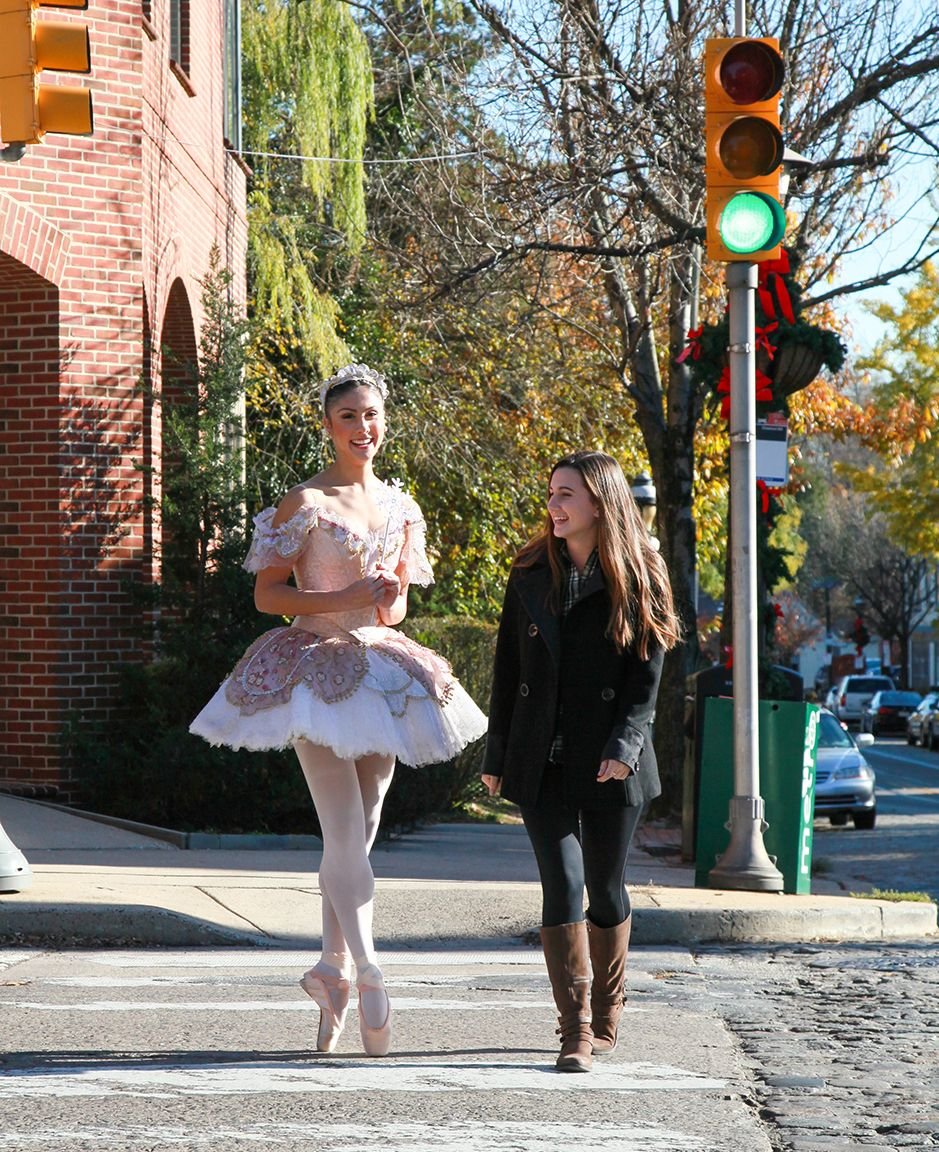 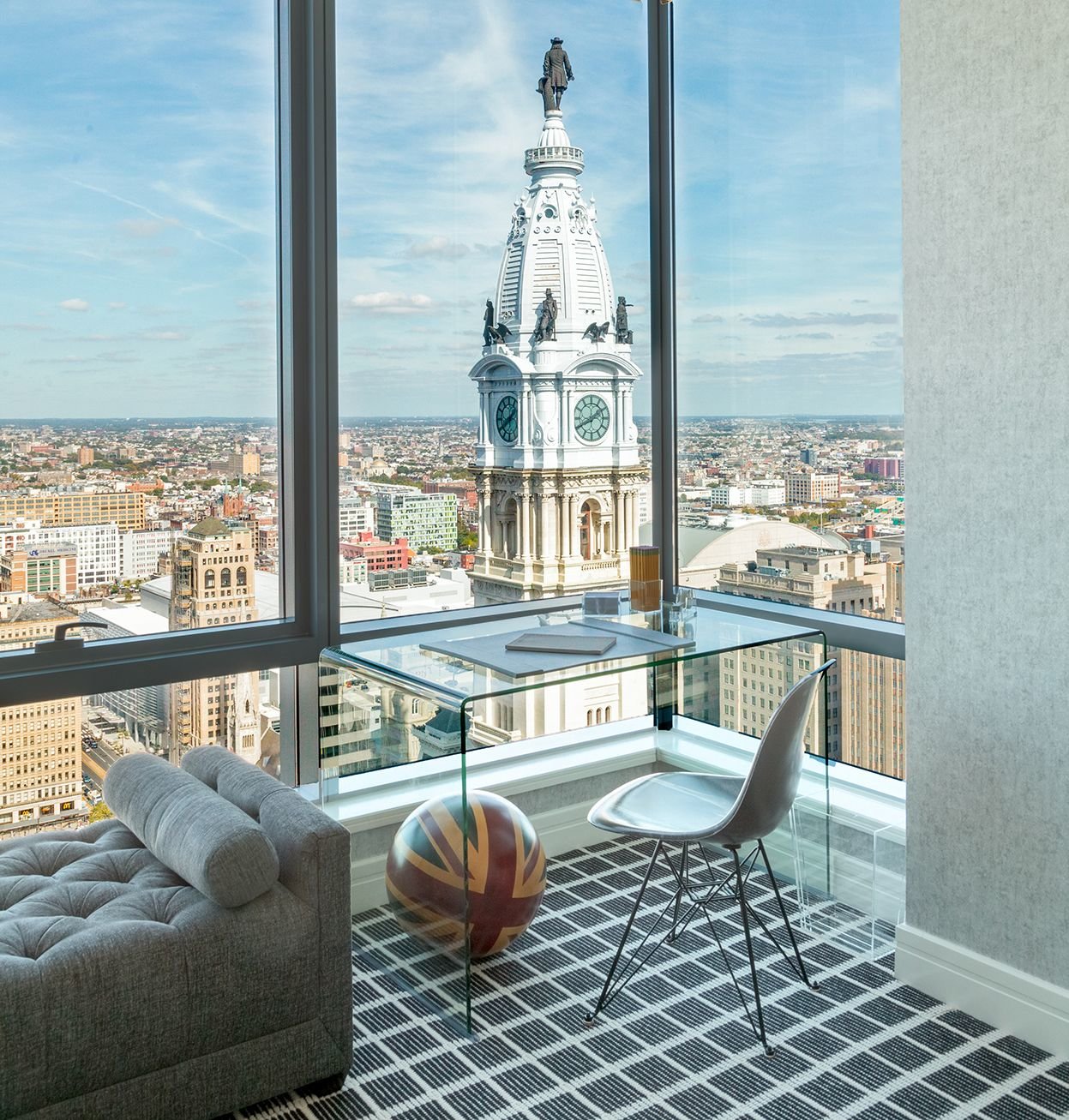 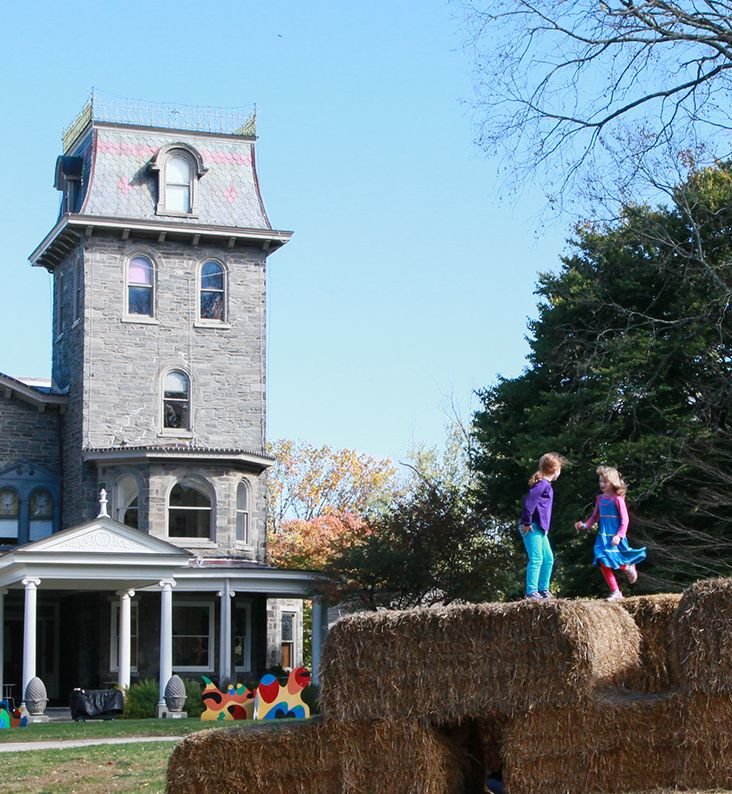 Photos from her portfolio 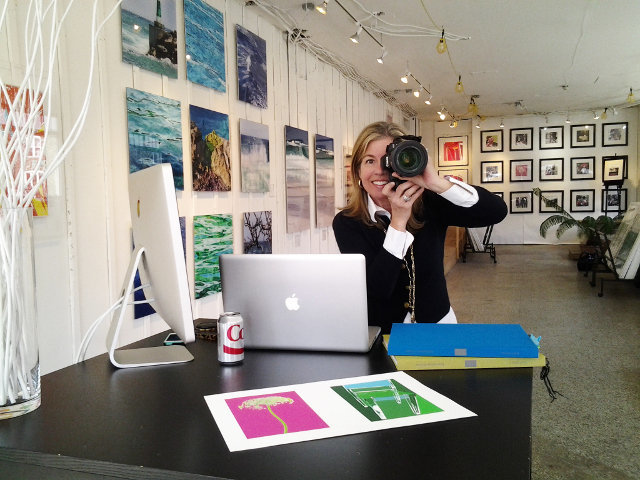 Wendy is seen in her studio, which she opened in 2012 on the northeast corner of Germantown and Willow Grove Avenues.
Previous Next
Posted Thursday, July 28, 2022 12:00 am
by Len Lear

More than 600 people crowded into St. Paul's Episcopal Church in Chestnut Hill on Friday, July 15, for a memorial service to say goodbye to Wendy Romig Concannon, a mother, wife, sister, artist, friend, businessperson, community volunteer and lifelong Chestnut Hill area resident who died peacefully on July 7, surrounded by her family. The cause of death was ovarian cancer. Wendy was 57.

What was so shocking to many was that this vibrant woman seemed the picture of health. Always fashionably dressed and full of energy, Wendy laughed a few months ago when I told her she looked like she should be on the cover of a health and fitness magazine. I'm sure I am not the only one who thought Wendy looked no more than 40 years old and therefore was shocked to read on the Jacob Ruth Funeral Directors website that she was actually 57.

Wendy's husband of 30 years, Michael, told me last week that I was one of many friends and acquaintances who did not know of Wendy's three-year history (“She hated the word 'battle.'”) with ovarian cancer.

“She did not want cancer to define her,” said Michael, a technology consultant. “All the great things people said at the memorial service about her were true. From the time of her diagnosis three years ago, she was determined not to let the cancer get in the way of living a great life. She had great treatment at Jefferson Hospital and actually had good health for three years and then a fast decline. She said from the start, 'Let's just get on with my life.'”

Wendy’s business was global, and her work was featured in Sports Illustrated, The Washington Post, Town & Country, The Huffington Post and USA Today as well as countless home and design magazines and publications.

“We were in Europe eight weeks ago, and she did photo shoots in Milan and Venice,” said Michael, whose work also takes him to Europe. “In 2017 we bought an apartment in Paris, which was a base for travel, work and fun for both of us.”

The last time I spoke to Wendy was earlier this year when I asked if she had any interesting exhibits coming up in her 10-year-old studio at the northeast corner of Germantown and Willow Grove Avenues. She replied, “No, but I will have a project that should be completed later this year that I hope you will want to write about.”

She would not provide details at the time, but Mike has since told me that right up to the time of her death, Wendy was creating a book of her photography and design work. That is what she hoped we would write about.

Wendy was born September 8, 1964, in Glenside to the late Judith Scott Romig and Gerald C. Romig, Jr. She grew up in Chestnut Hill and graduated from Springside School in 1982 and Penn State University in 1986 with a bachelor’s degree in speech communications and a minor in art history. She and Michael raised their three children in Wyndmoor and Chestnut Hill.

Wendy was raised amid photography, learning from her grandfather. She was a freelance photographer for most of her career, and opened her own Chestnut Hill gallery in 2012.

In addition to her family and her work, Wendy was an active volunteer in the community. She served as a president of the Alumnae Association Springside/CHA, a photography judge for The Garden Club of America and was a longstanding active member of the Wissahickon Garden Club, among others.

Wendy had countless art installations in private collections, homes, retail locations and corporations from Palm Beach to Sun Valley and London to Hong Kong. Bold, graphic and sometimes abstract, Wendy's work had a visual flair for color with an emphasis on composition and design. As an artist and photographer, her work always represented positive energy and enthusiasm for life.

Her Germantown Avenue gallery showcased the collection of her fine art photography and graphic art.

“What I really want people to know,” Michael said, “is that Wendy lived life to the fullest, that she had a very complete life, that she was a dedicated, fun mom and partner first, that she had boundless energy and never let anything slow her down. Her family and friends came first, but her work as an artist and businessperson was also very important to her.”

Wendy is survived by her husband and her beloved children: Carolina, Michael (Mac), and William. Mac now lives in San Diego, and Carolina and William both now live in Boston. Wendy is also survived by her sister Meredith R. (Henry) Russell and her brothers Gerald C. Romig, 3d, and J.W. Scott (Allison) Romig.

In lieu of flowers, donations may be made in support of the Gynecological Oncology Research Fund at Jefferson’s Sidney Kimmel Cancer Center.