David Biddle has stretched his imagination with his new book, “Old Music for New People,” a timely and contemporary novel about a teenager named Robert. 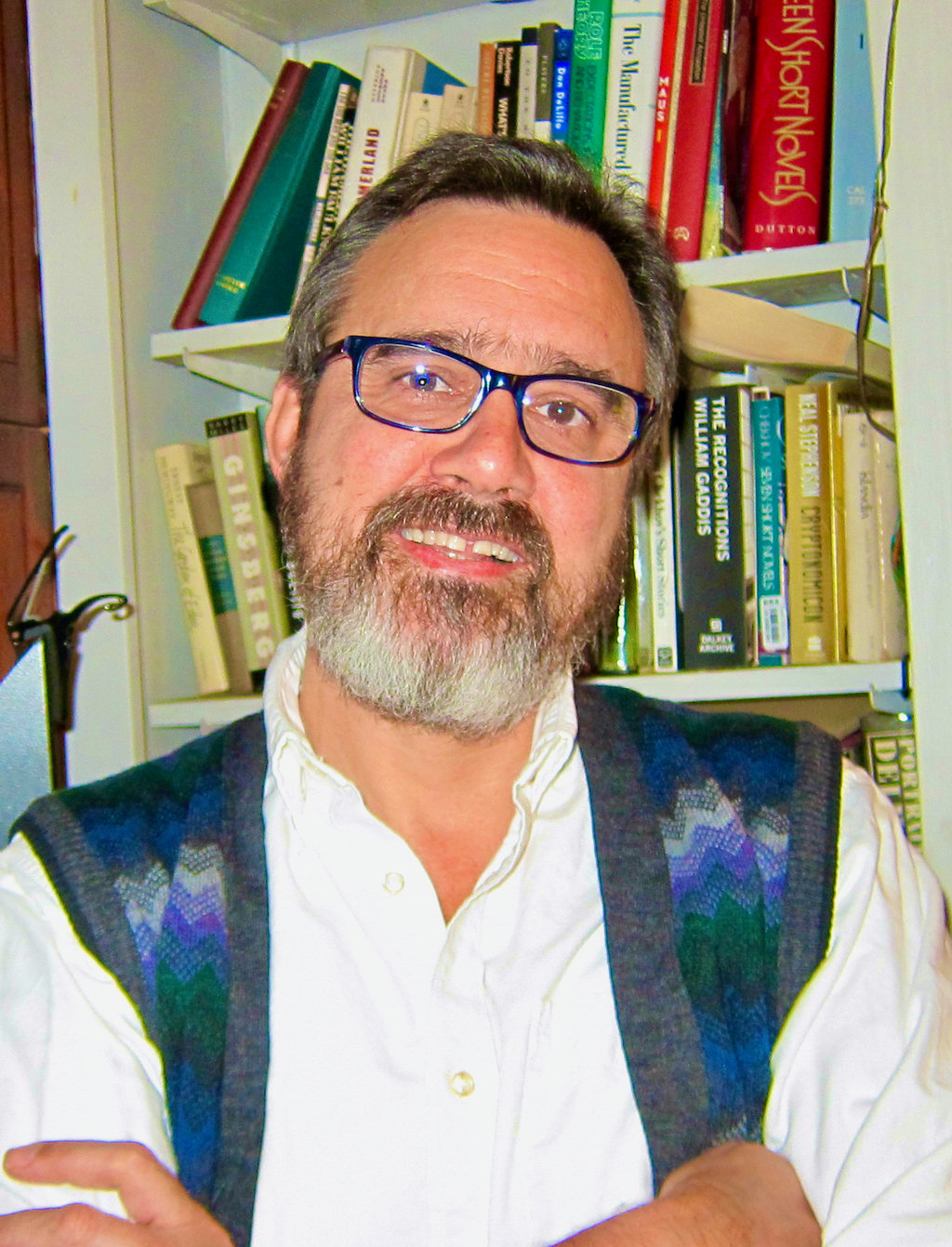 David Biddle, of West Mt. Airy, whose family members are descendants of Philadelphia aristocracy, discovered that his ancestors include enslaved people and enslavers. 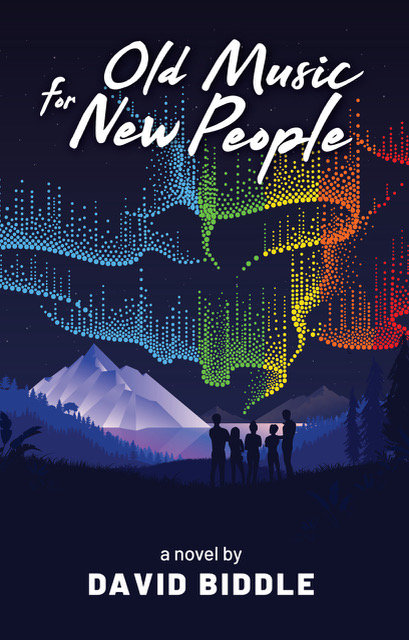 Biddle's very timely novel, “Old Music for New People,” is a coming-of-age story a transgender teenager whose best friend is a tomboy who also does not like following the rules.
Previous Next
Posted Thursday, November 10, 2022 12:00 am
by Len Lear

David Biddle has stretched his imagination with his new book “Old Music for New People,” a timely and contemporary novel about a teenager named Robert who comes to the realization that he identifies as a girl and chooses the name Rita.

Famed novelist Edith Wharton once wrote that “the air of ideas is the only air worth breathing,” and “Old Music” certainly overflows with provocative ideas.

Biddle, a longtime West Mt. Airy resident who describes himself as “a sickeningly heterosexual male” who “does not like to the follow the rules,” said the characters of Robert/Rita and her tomboy friend Ivy Scattergood – both of whom are iconoclastic rule-breakers – were born out of his own exploration of personal family history.

“I wrote the book because I have a huge extended family, which includes transgender relatives, and there is a lot of turmoil,” he said. “We old people are not aware of how common this is now. It is astounding – and very complicated.”

Biddle said his characters face the same conundrum that every teenager does: which is just how much they should conform to the expectations of others.

“I did not want a standard coming-of-age story,” he said. “Teenagers often do not know who they are inside. Ivy is a tomboy, for example, who doesn't want to conform to what a girl is supposed to be.”

Biddle, who has since discovered that he himself is mixed-race, was adopted in 1958 at nine weeksold by Biddle family members who had settled in Columbia, Mo., after his adoptive mother suffered through three miscarriages.

Growing up, he said, he was always curious about his biological parents, and began a search for them in the 1980s.

“Twenty years ago my wife Marion and I took our sons to Indiana to find evidence of my birth story,” he said. “I did find my (biological) mother, make contact, and eventually also contacted the family of my father, who never responded.”

He uncovered enough information to find out that one of his grandparents was African-American, he said.

“My heritage is partially based on wealthy [enslavers] in the early history of America and Irish immigrants from the late 1800s,” he said. “I am descended from enslaved people of African descent as well, who fought in the Civil War and then returned home to their families in the South.”

The Biddle family has a long and storied history in Philadelphia.

Nicholas Biddle, who arrived in Pennsylvania with William Penn in the 1680s, became a close advisor to President Thomas Jefferson. He also was editor of the journals of the Lewis and Clark Expedition, influential in the Louisiana Purchase and the president of the Second Bank of the United States from 1816 to 1836. His uncle, also named Nicholas, was a naval captain and hero in the Revolutionary War.

David Biddle’s parents were both professors in social sciences at the University of Missouri, and his brother and a sister also have doctorate degrees in the social sciences. Biddle earned a degree in anthropology at Reed College in Oregon and then a master's degree in energy management and policy in 1984 at the University of Pennsylvania, which is what brought him to Philadelphia.

Later he had a 30-year career as energy coordinator for the City of Philadelphia, trying to make the city less dependent on fossil fuels. He also helped to design the city's curbside recycling program. He served as executive director of two non-profits and was a contributing editor of a business magazine as well as a consultant to corporations and government on issues such as energy, water conservation and hospital lighting.

“Americans have a tendency to not do what they know is the right thing to do,” he commented.

It was while he was working in the recycling office that David met Marion, who was the Streets Department's information technology director at the time.

The Biddles have three sons who all attended Germantown Friends School. Conor is now a budding screenwriter in Hollywood. Sam travels all over the world for Amazon Services Group and Jesse was selected by the Phillies in the first round of the Major League Baseball draft in 2010. He was traded to the Pittsburgh Pirates, went on to pitch for other teams and is currently playing for the Orix Buffaloes in a professional baseball league in Japan.

Now a full-time writer, Biddle just finished his next novel, “Sound Effect Infinity,” a work of science-fiction about music, altered states of consciousness and the secrets of the universe.

"Old Music for New People" is now available as an e-book and paperback through Amazon and most other major online sites. You can find Biddle at davidbiddle.net. Len Lear can be reached at lenlear@chestnuthilllocal.com