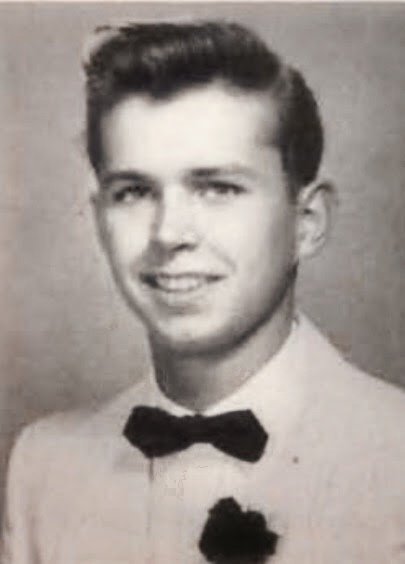 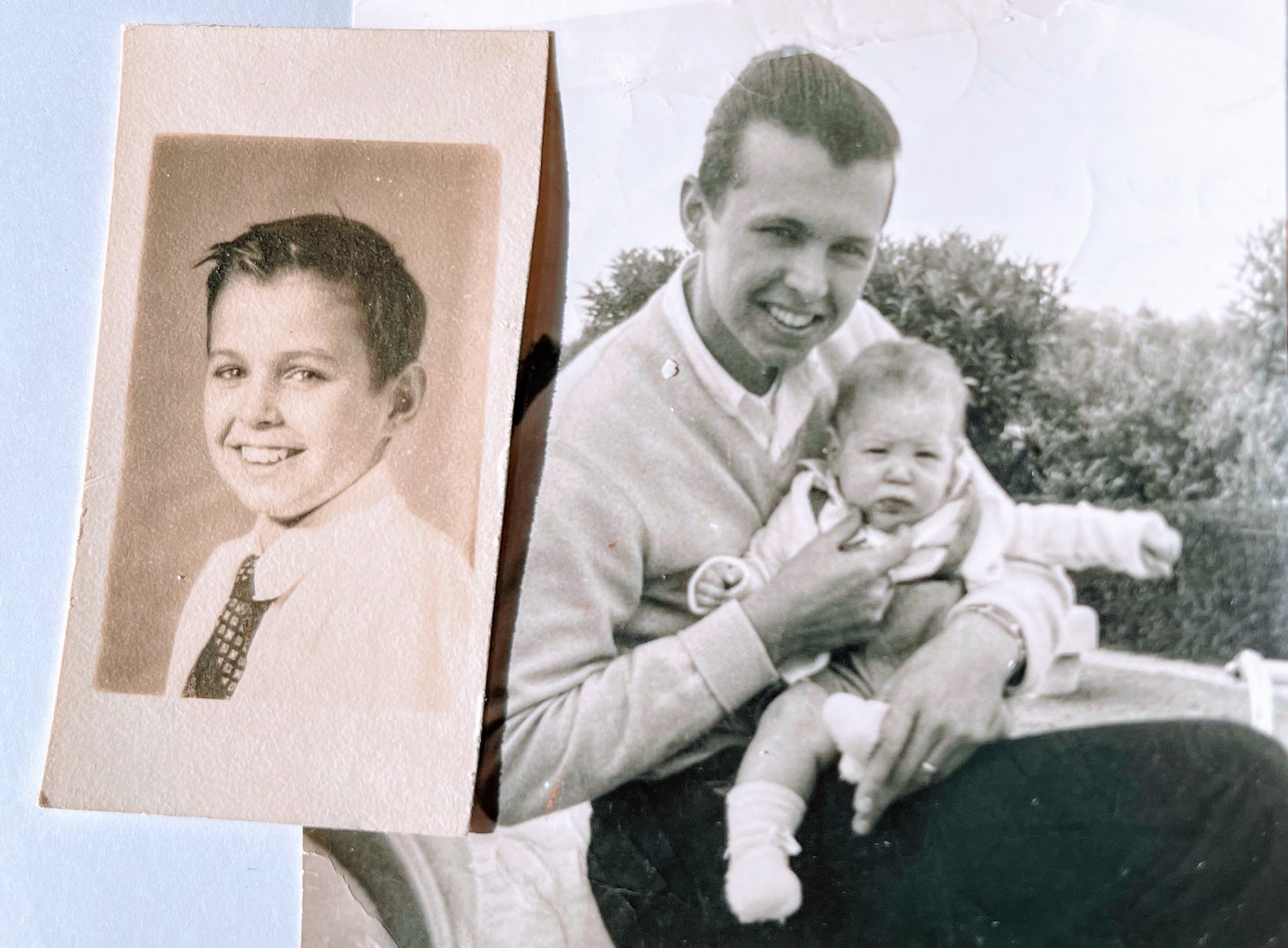 Bill Gillies loved to canoe, fish and camp with his children in the lakes and streams of upstate Pennsylvania and the Perkiomen Valley. 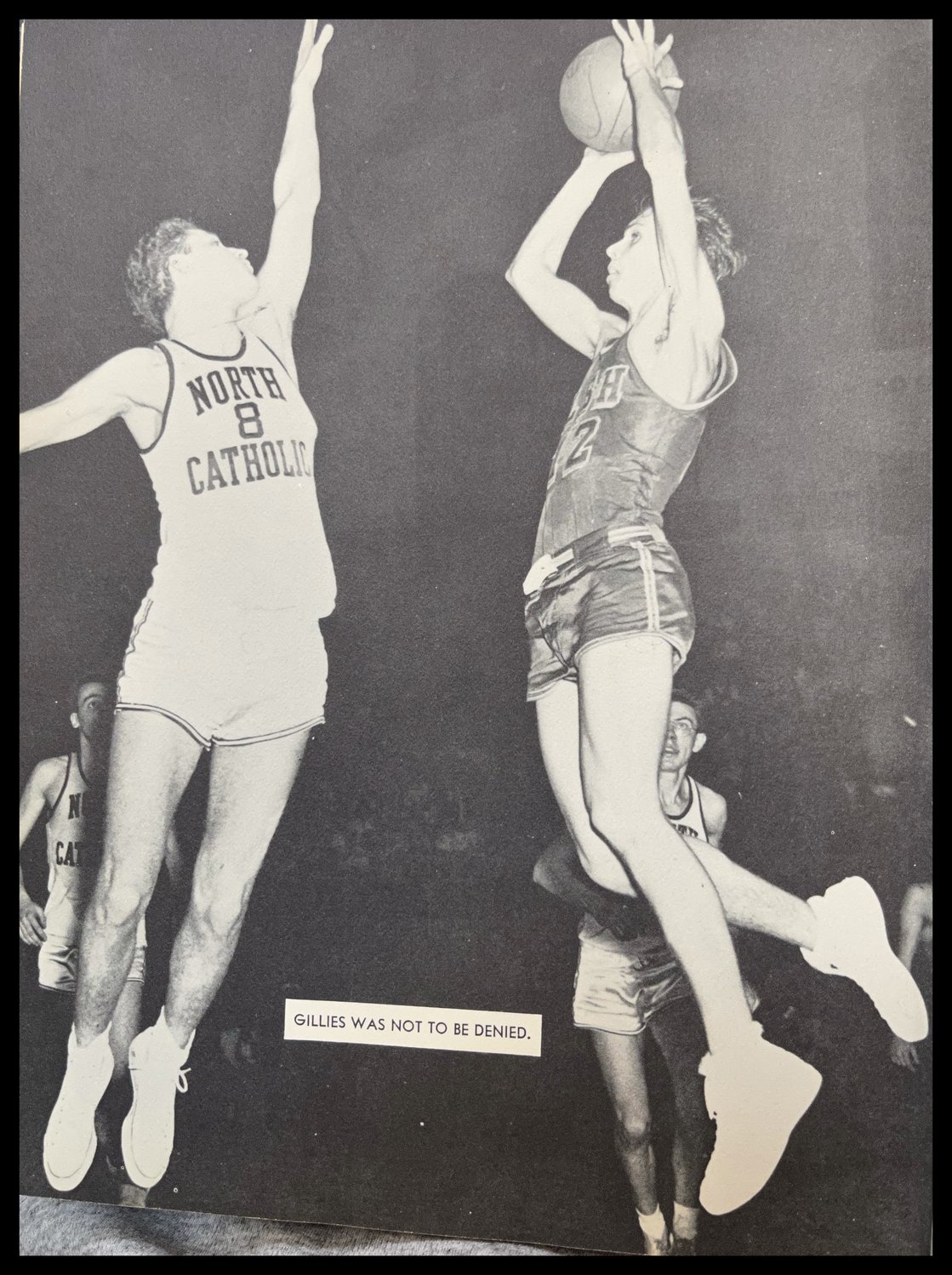 Bill was a star basketball player on the LaSalle High School team that missed playing Overbrook and Wilt Chamberlain by one point for the Philadelphia City Championship in 1953. 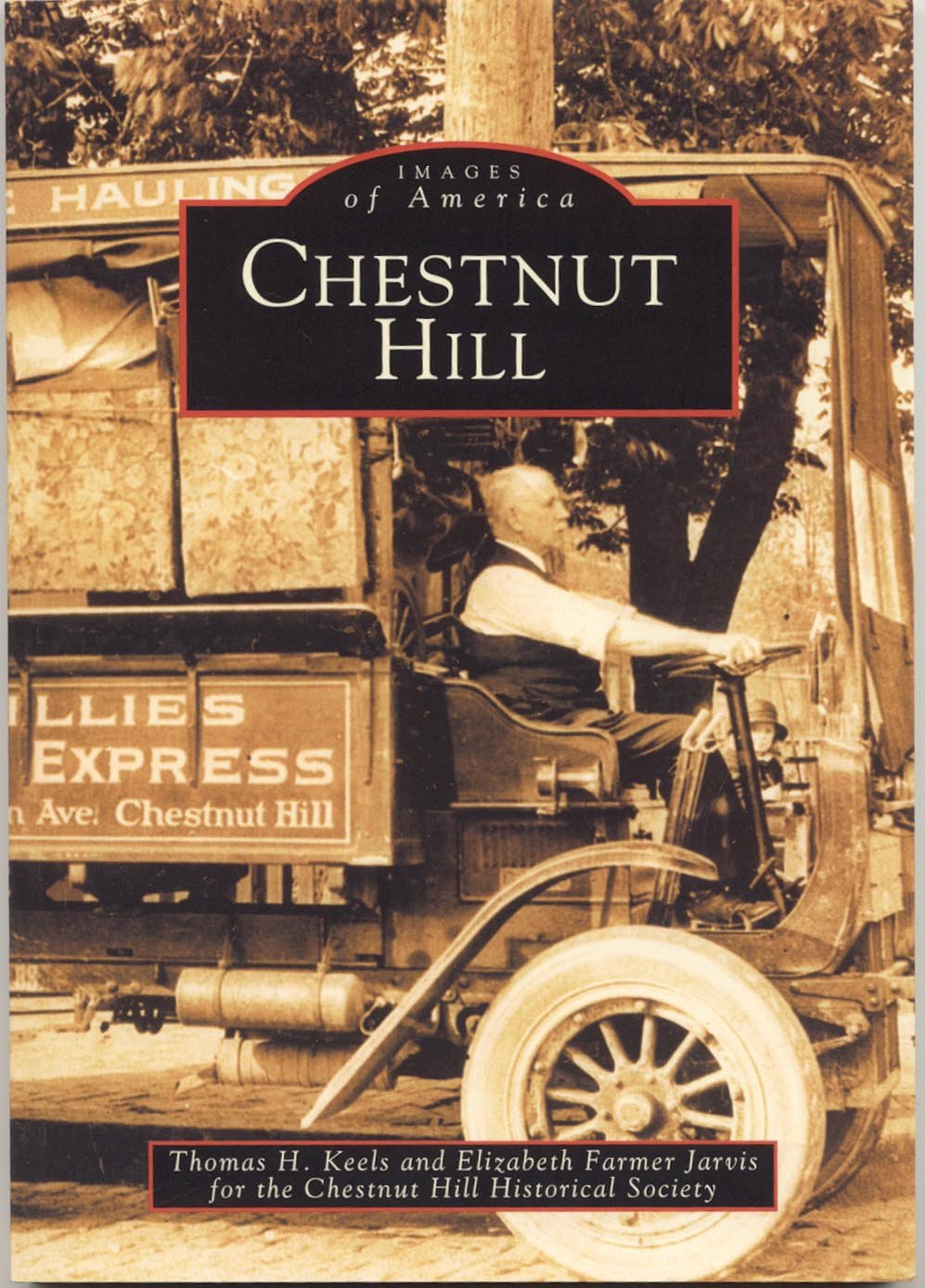 He gifted photos and documents to the Chestnut Hill Historical Society, now the Chestnut Hill Conservancy, documenting the early history of Chestnut Hill. These photos appear in the Images of America book series and can be seen around the Hill today).
Previous Next
Posted Thursday, November 4, 2021 6:00 am

William Edward Gillies died peacefully in his sleep on 26 September 2021 at the age of 87, after a long illness.

Bill was the grandson of John Lawson Gillies who owned the Gillies Fish and Game store on Germantown Avenue for seventy-five years (1886-1963) and also ran one of the first Maine-to-Florida shipping companies serving many of Chestnut Hill’s oldest families.

Bill was a star basketball player on the LaSalle High School team that missed playing Overbrook and Wilt Chamberlain by one point for the Philadelphia City Championship in 1953. After graduating, he served in the US Army and was posted with his wife Dolores Porter Gillies to Orleans, France.

He returned to Chestnut Hill and worked for a brief time in the family business before joining the Philadelphia Fire Department where he served for over twenty years rising to the rank of lieutenant. He was stationed for a time at Engine 37 across from the house where he grew up on Highland Avenue. Always quick to wave, you could find Bill pulling fire hoses in his running coat even when he was off duty. During humid Philly summers, he opened fire hydrants for neighbourhood kids to help them cool off.

Keeping with family tradition, Bill launched a successful painting business.  He was a regular paint customer at Killian’s hardware and loved to stop for a coffee at the old Wawa and trade stories with Chestnut Hill blue blood and blue-collar residents alike. He could tell you the histories of all the great families on the Hill. When Jim Bateman (Henry Gibson) threw a party on Shawnee Street for the cast of Rowan and Martin’s Laugh-In, Bill was there to enjoy a little bit of Hollywood with Ruth Buzzi and Jo Anne Worley.

Bill was happiest enjoying the great outdoors, reading history and exploring his Irish-Scottish Ancestry. He loved to canoe, fish and camp with his children in the lakes and streams of upstate Pennsylvania and the Perkiomen Valley. He became an Irish citizen later in life and visited the birthplace of his grandmother Rebecca McBride of Glenock, Newtown Stewart, County Tyrone.

In retirement, he built a house in Topsail Beach, North Carolina, with his wife Dorothy and later moved to South Jersey to be closer to friends and grandchildren.

Remembrances or condolences can be shared with family members by writing to John Gillies seegillies@hotmail.com or Susan Ladd laddsusan@yahoo.com.