“The Secretaries,” written by “The Five Lesbian Brothers” and directed by Josh Hitchens, is part of the 2021 Philly Fringe Festival and is the first production of the year from Allens Lane Theater. 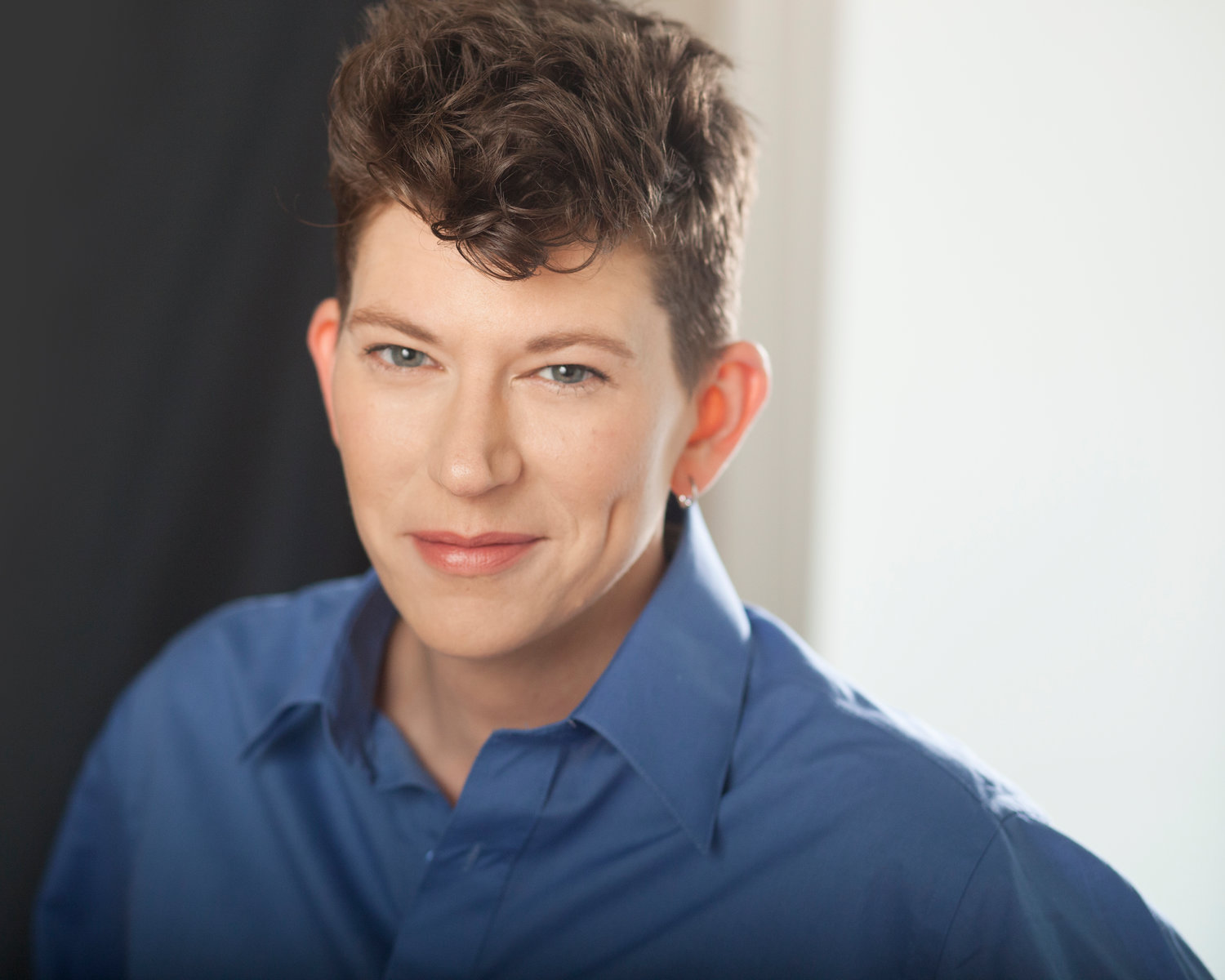 The year is 1994, and the small town of Big Bone, Oregon, much like David Lynch's “Twin Peaks,” is filled with secrets. Every month a lumberjack disappears, and some say they've all been killed by a cult of murderous secretaries. Patty Johnson is the new girl at the Cooney Lumber Mill, and she quickly finds herself in the midst of a mystery.

“The Secretaries,” written by “The Five Lesbian Brothers” and directed by Josh Hitchens, is part of the 2021 Philly Fringe Festival and is the first production of the year from Allens Lane Theater. It will be performed outdoors each Friday, Saturday and Sunday from Sept.17 through Oct. 3.

Amber Orion plays Dawn, a secretary known as the “office lesbian.” According to Orion, who also takes the role of Buzz, one of the “sensitive” lumberjacks, “This play is an absolutely blistering satire that is, sadly, as relevant now as it was 27 years ago. It's about the absurd cultural expectations of women and the deeply idiotic ideas a lot of men have about what women do when they're not around. There isn't a single part of it that isn't still a totally fair shot at society's depiction of and treatment of women. And yet it's so brilliantly written that there's something funny on literally every page.”

Orion grew up in South Jersey, and admits she grew up loving the theater. “I was drawn to acting ever since elementary school when one of my teachers gave me a part in a play. Later, that led me to study theater at the College of New Jersey, which I did for a couple of years before moving out to California to pursue a career acting in film and tv.”

When those plans didn't work out for the struggling young actress, she bounced around for a time before deciding to move back to the East Coast, finally settling in Philadelphia. And once here, Orion got back into acting seven years ago. “As a woman who is gender-nonconforming, I have played both men and women, and people seem to accept me in either role. I think in order to play a role convincingly, you must find the truth in that character somewhere. I believe I've been able to do that successfully many times.”

When she's not on stage, Orion works as an instructor for adult learning, often trying to help people rejoin the workforce. But she admits her heart still belongs to the theater, most especially to Allens Lane, where she's performed several times. This show in particular brings her much enjoyment and satisfaction.

“Both funny and shocking, I think the major point of this play is satire,” Orion points out. “And the point of satire is that it's holding up a mirror to people who need to take a good, hard look at themselves. If you're quibbling with the plot instead of noting the sexism, homophobia and misogyny that is being skewered, perhaps it's time to examine your beliefs about women.”