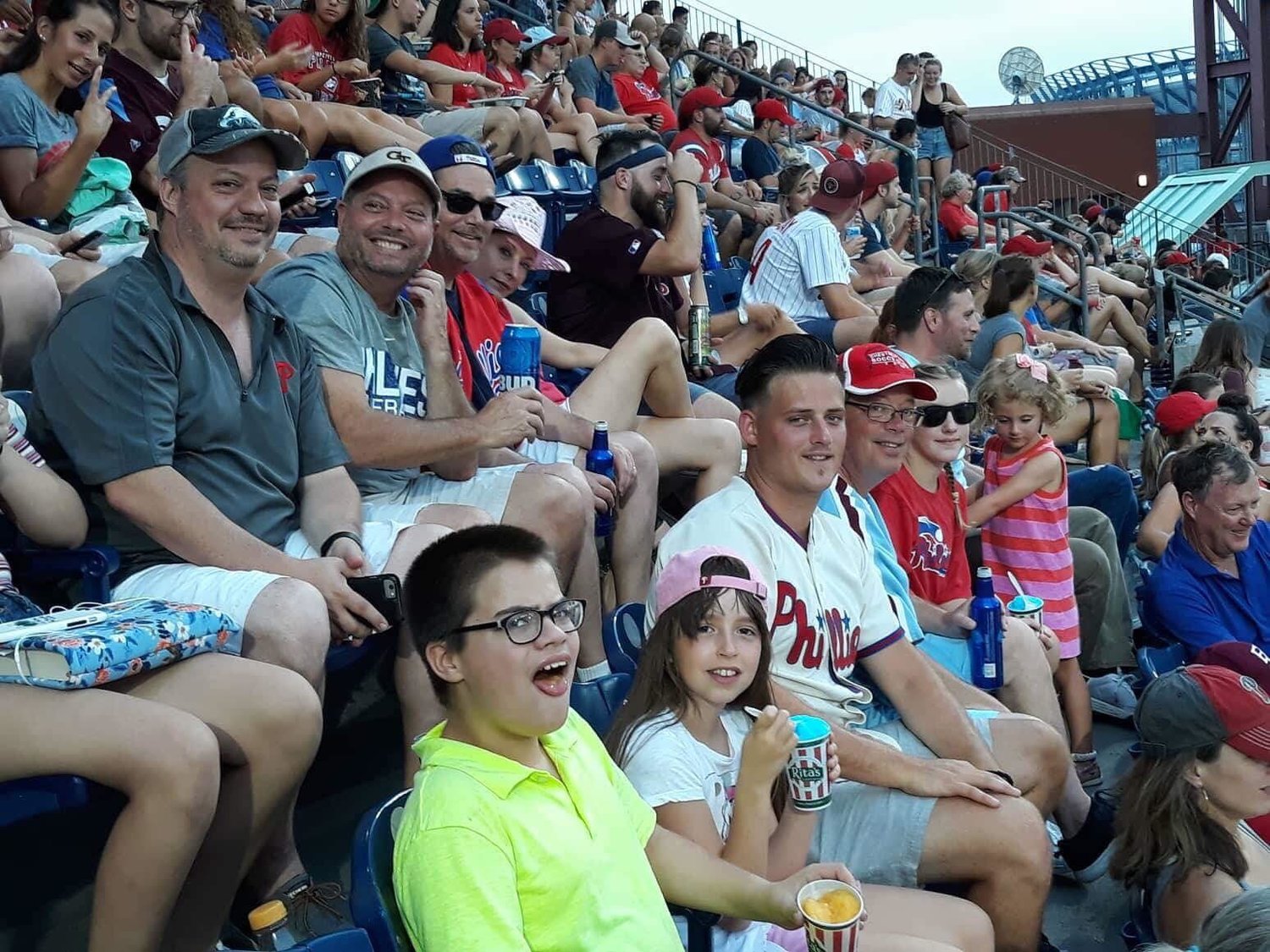 The query comes most snidely from Europeans, who are quick to mock anything they perceive as yet another example of American exceptionalism. I try to respond graciously (to most, at least), and explain that the term was derived from neither hubris nor intent to exclude any other nation. It simply sprung from the quintessentially American, mid-to-late 19th Century milieu in which the global sport was born.

This was the 118th time that the Series has been played in the United States, but baseball’s roots as an organized sport dig far deeper. Columnists began referring to the “national pastime” in 1856. And while the National and American Leagues consolidated over the half century leading up to 1903, baseball barely existed anywhere else.

There are some fascinating anecdotes from baseball’s baby steps toward globalization like white soldiers playing a pick-up game against Santa Ana’s forces after the Battle of Buena Vista in 1847. They used the wooden leg of a fallen soldier as a bat! Or, the disastrous world tour of baseball’s first entrepreneur/expansionists, Albert Spalding, in 1899.

So the World Series, as a term and as an institution, was ingrained in the American psyche long before we started exporting the game. What’s more, the development of the sport mirrored the character and social evolution of America itself, a history of both assimilation and exclusion. What began as an urban sport in Hoboken sprawled across the North American plains, Americanizing Scandinavian sons across the Great Lakes, Celtic steelworkers in the Iron Belt. The game then bounded back to the cities, with first generation mothers alien to the New World endearingly devoted to “The Bambino.”

This assimilation, burdened, like America, with racism for much of its history, peaked in a shining moment in 1947, finally consecrating an American promise of equality, and national ethos of hope. James Earl Jones summed it up best in this hallowed soliloquy: “The one constant through all the years, Ray, has been baseball. America has rolled by like an army of steamrollers. It’s been erased like a blackboard, rebuilt, and erased again. But baseball has marked the time. This field, this game – it’s a part of our past, Ray. It reminds us of all that once was good, and it could be again. Ohhhhhhhh, people will come, Ray. People will most definitely come.”

Hailing from West Mt. Airy, playing ball in the sandlots of Sedgewick, Water Tower and PSD, my yearly transformation turns from odd to rabid when the Phil’s make it to the show once every blue moon. I eschew routines and night owl my way through broadcasts that end at dawn. I gain weight on chips and dips, guzzling Pepsi to stay awake. My wardrobe morphs from black to Red October, and I’m prone to unsolicited rants about stats and streaks. I ingratiate myself to strangers through the legend of the perennial underdog, the “losing-est” team in world sports history, and spout endlessly about the grit and passion of my hometown.

The response here in Europe is mixed. Most folks either ignore me, or, perhaps reckoning that it’s pointless to reason with a madman, leave me be.

But I have to hand it to my closest friends and family. Even if they can’t really appreciate how magic it is to see the Phillies’ performance obliterate all probabilities, they have nonetheless extended themselves to indulge me during this postseason. Last Friday night my Serbian bandmates, who know NOTHING about baseball, gleefully sported my old T-shirts blazoned with foreign names like Ruiz and Utley. My drummer howled each time I called him “Chooch” as we rocked our way into the wee hours in Belgrade leading up to an unforgettable Game 1.

My daughter understands how special it is that she was born in 2008. In 2018, she survived a family tailgate party, and vividly remembers her one visit to Citizens Bank Park with her uncles, aunts and 15 cousins. This weekend she fashioned a red cap into her Cos-play Halloween costume. Last night she curled up next to me on the couch until her eyelids dropped. Dozing between innings, she hugged me tightly when Schwarber and Hoskins went back-to-back.

So, OK, maybe the term World Series is nowadays technically incorrect. But that kind of affection spans MY world. I guess that, regardless of WHERE you were born, “if you love me, you love my dog.”

Neil Nolen, a human rights attorney and R&B musician originally from West Mt. Airy has worked with the United Nations and other International Organizations in Kosovo, Afghanistan and Ukraine since 2000. He currently resides in Belgrade, Serbia with his wife and daughter, both huge Phillies fans.