We first learned about Arthur Cavaliere 10 years ago after the Roxborough native and 1998 Central High School graduate opened In Riva restaurant at 4116 Ridge Ave. with business partner Mark Sherman. 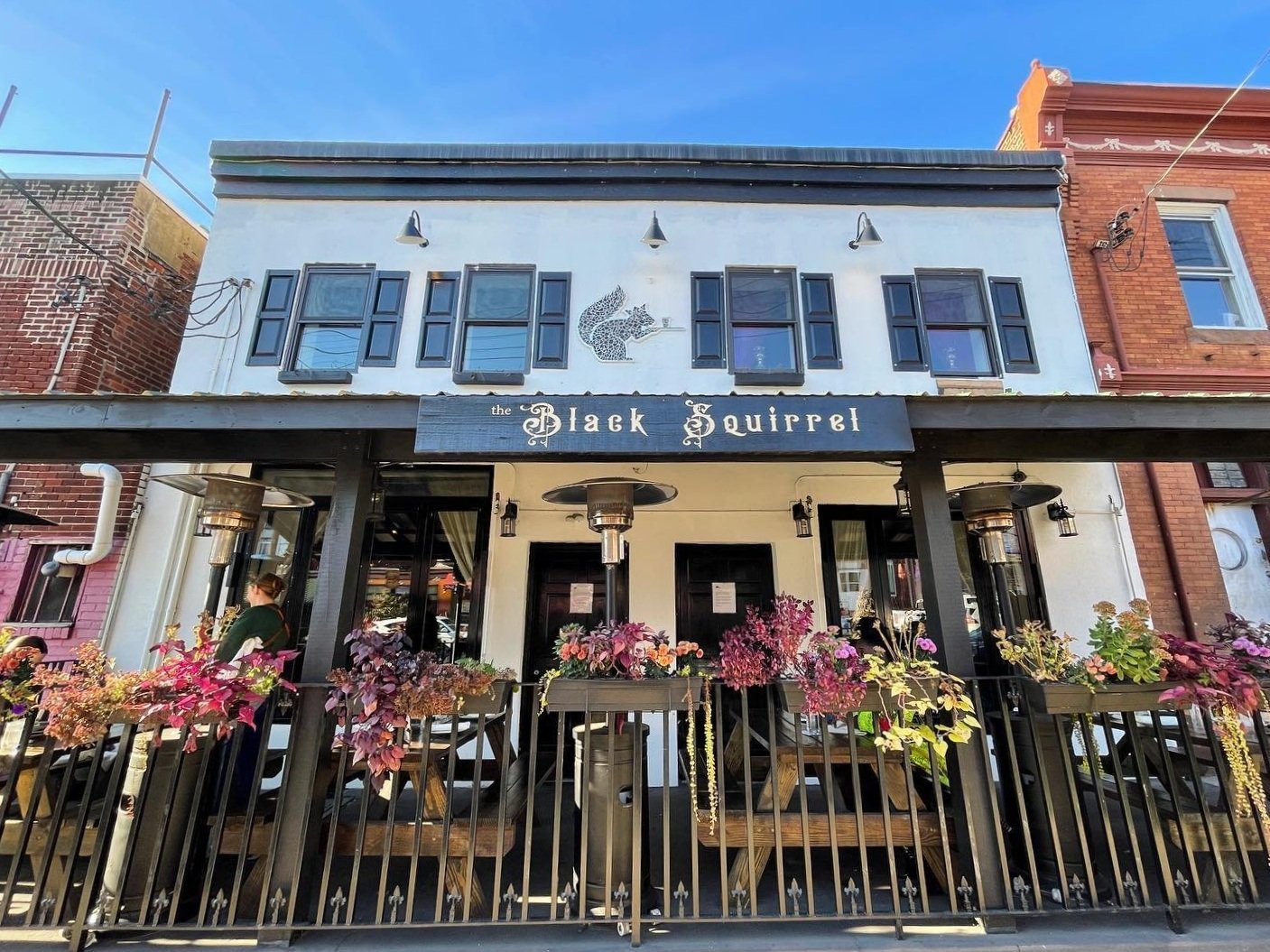 The Black Squirrel Pub and Haunt, a British-style pub-restaurant at 3749 Midvale Ave., is the newest addition to the East Falls dining scene. 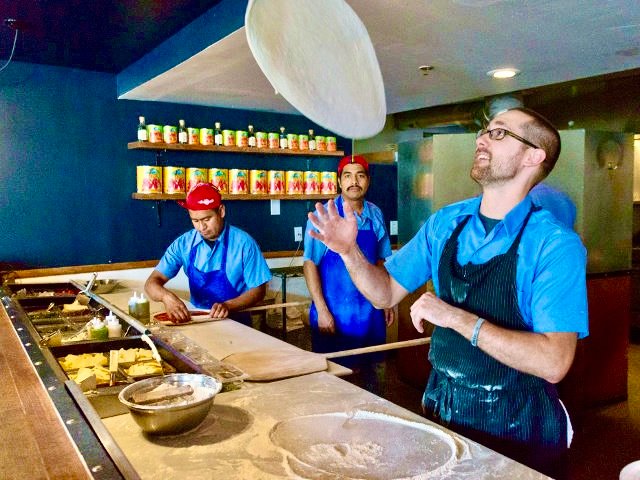 Sherman, who could be called the Richard Snowden of East Falls, has quite a human interest story. He grew up in public housing on welfare and now is the biggest real estate owner in East Falls, including Sherman Mills, a huge complex that provides office space and loft-style apartments for area residents and businesspeople.

In Riva (Italian for "along the banks of the river"), a Southern Italian spot overlooking Kelly Drive and the Schuylkill River offering wood-fired pizzas and lots more, has been beehive-busy since day one. The restaurant has been so popular that an East Falls friend says he does not even bother going into their always-full parking lot. It is the “squeeziest” restaurant parking lot we have ever been in.

Last September, however, In Riva was forced  to close for about eight months because of flooding from Hurricane Ida, bringing water that rose almost five-feet deep into the dining room and bar area. Meanwhile, Cavaliere and Sherman opened a fried chicken and burger takeout spot in East Falls called Foghorn & Fletcher.

And just before flooding caused the closing of In Riva (now reopened), the dynamic duo opened The Black Squirrel Pub and Haunt, a British-style pub-restaurant at 3749 Midvale Ave. in East Falls. The whimsical décor features portraits of squirrels dressed in Victorian clothing that were created by former employee Valerie Hill. The pub's name is an homage to Cavaliere’s late grandmother, Marta Menke. Family members insist that a black squirrel ran right up to Cavaliere’s mother after Menke’s memorial service.

The peripatetic Cavaliere has serious industry “cred.” He started his career working as a line cook for Derek Davis in Manayunk and moved up quickly to working with Stephen Starr at the opening of El Vez and later with Jose Garces at Amada.

Cavaliere eventually was named executive chef at El Vez and then executive chef at Parc. When he left to take a position as executive chef at the celebrated Central Michel Richard bistro in Washington, D.C., Starr issued a statement that “[Cavaliere's] outstanding performance at Parc has contributed to its success.”

“I didn't always want to be a chef,” Cavaliere, who was an English literature major at Penn State, told me in an earlier interview. “I wanted to go into law, like my father, but something always drew me back to cooking ... So I ended up being a chef, and ironically, my little brother (Michael) ended up being a lawyer!”

During our late July visit, four of us thoroughly enjoyed the food, drinks, service and ambience. Cavaliere's fish & chips are a grill's best friend, and the British cheese board resonated with vibrant flavors.

But for me, the Lancashire dip was the MVP of our dinner. The appetizer is rock shrimp and jumbo lump crab with a glorious crème fraiche and toasted sourdough. The seafood could ride solo, but the crème fraiche really accentuates every morsel of fishy flavor. And if you are an oysters aficionado, the East Coast oysters here are pure sunshine. Appetizers range from $12 to $18 and entrees from $18 to $42.

Drink-wise, a Pimm's Cup cocktail was just mediocre. I guess I was spoiled by one that I had at the Library Bar in The Rittenhouse hotel, which was memorable. A Marta cocktail, on the other hand, was heavenly. John, our server, is a delightful, very personable St. Joseph's University student who did everything perfectly, but forgot a cocktail that was ordered. Wines by the glass are $11 to $13 and cocktails $12 to $14.

For more information, call 267-323-2611 or visit blacksquirrelphilly.com. Len Lear can be reached at lenlear@chestnuthilllocal.com