Working to support Chestnut Hill’s business community, the Chestnut Hill Business Association promotes Chestnut Hill as a commercial destination where members of the community as well as people from surrounding areas can visit, shop and dine. 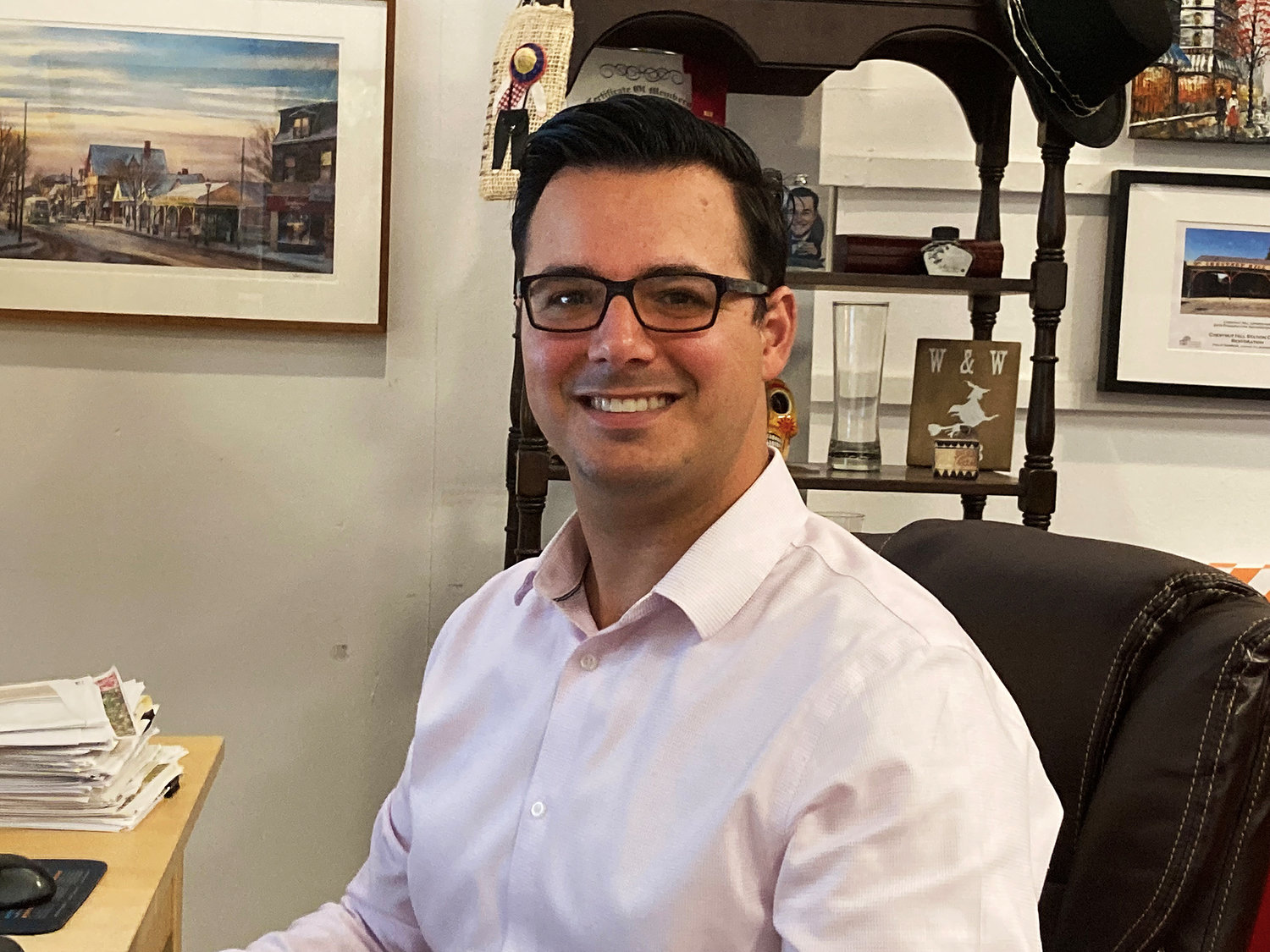 Philip Dawson, Executive Director of the Chestnut Hill Business District, believes the Chestnut Hill’s unique blend of independent businesses has been an asset before and during the pandemic. 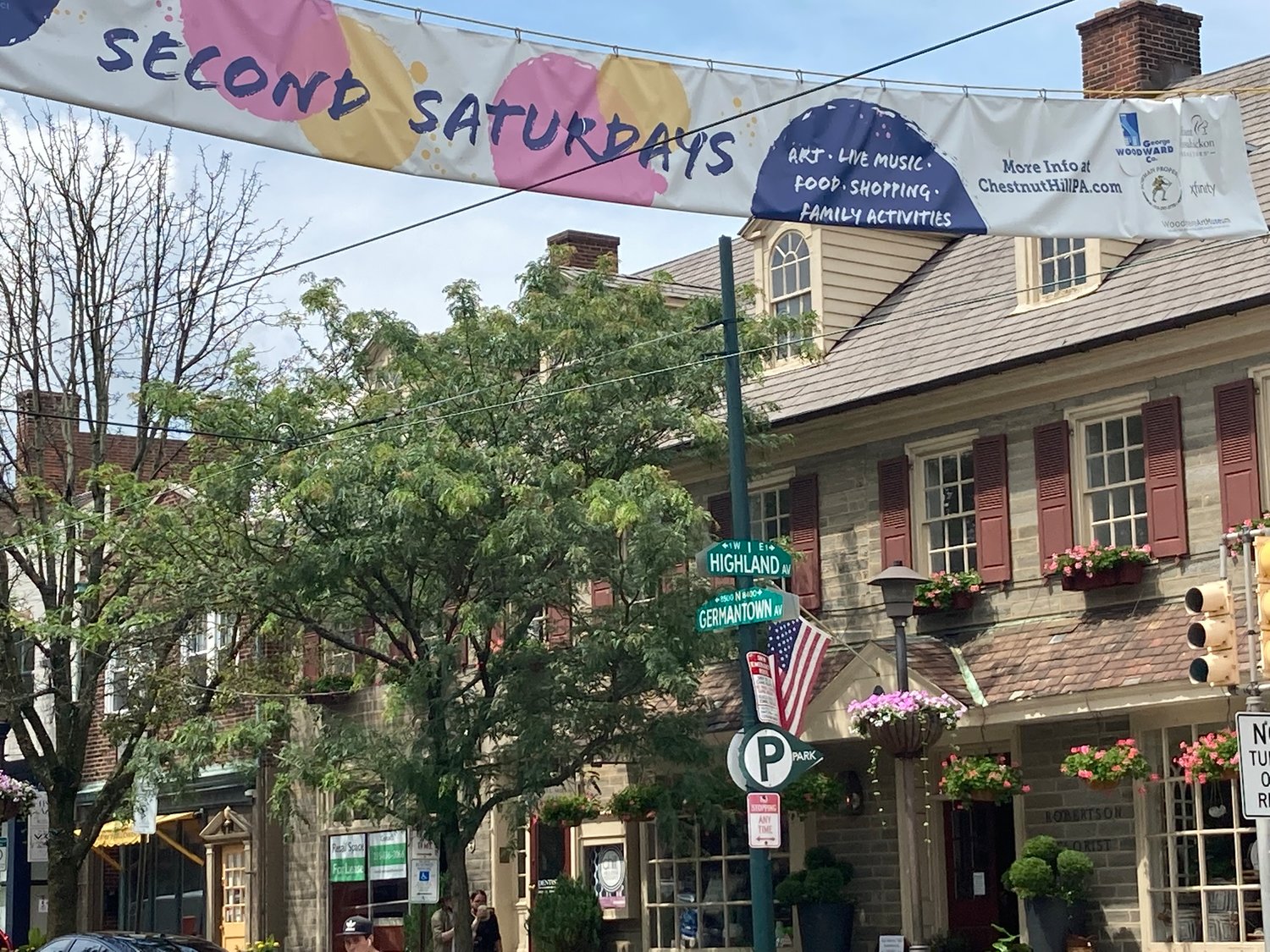 Working to support Chestnut Hill’s business community, the Chestnut Hill Business Association promotes Chestnut Hill as a commercial destination where members of the community as well as people from surrounding areas can visit, shop and dine.

Philip Dawson, Executive Director of the Chestnut Hill Business District, worked with members of the district to keep them up to date on city and state level information, which Dawson said could change weekly or even daily.

“Their hours, their customers, their ability to operate at all were being severely restricted as a result of the necessary health restrictions and guidelines,” Dawson said.

Recognizing that federal and state programs took weeks or months to distribute loans and grants to struggling businesses, the district devised its own direct grant program to provide microgrants with a much shorter wait. The microgrants were funded by donations from the members of the community totaling around $50,000.

With 229 businesses operating in Chestnut Hill, 15 were lost to the pandemic between March 2020 and May 2021. Despite this loss, 13 new businesses joined the community, four of which will be opening between now and the fall.

“I think it’s a testament to the fact that people in Chestnut Hill continued to support their local businesses, that we continue to bring them resources and promote the district, so we are fortunate in that regard,” Dawson said.

The district also continued to hold events that brought in revenue for the community, such as Chestnut Hill on Ice. The event was held entirely outside in January and followed all health and safety guidelines while having a turn out that, according to Dawson, was off the charts.

The city is now accepting applications for full street festivals and has already announced that 36th annual Fall for the Arts will be held on September 26. The festival will feature more than 150 food and arts vendors as well as live music lining Germantown Avenue between Willow Grove and Rex Avenues.

Dawson believes the Chestnut Hill’s unique blend of independent businesses has been an asset before and during the pandemic.

“You can go to any shopping center or mall and find a predictable mix of retailers and restaurants but you’re not going to find things you can find here on Germantown Avenue,” he said.