Among the inductees to the Chestnut Hill Architectural Hall of Fame is The Abraham Rex Store, now the home of the George Woodward Co. offices. The Chestnut Hill conservancy added five historic places … 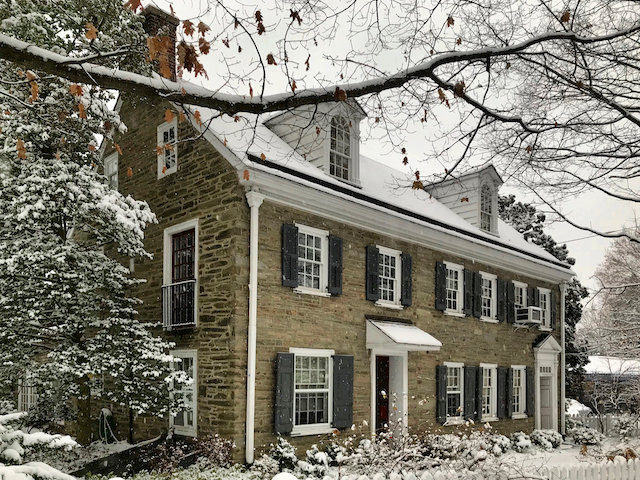 Among the inductees to the Chestnut Hill Architectural Hall of Fame is The Abraham Rex Store, now the home of the George Woodward Co. offices.

The Chestnut Hill conservancy added five historic places to its Architectural hall of Fame last weekend at a celebratory gala at the historic Rotunda of Chestnut Hill College on Saturday, Dec. 1.

The hall of fame is a distinguished list of Chestnut Hill’s most beloved significant buildings, structures, and landscapes, chosen by more than 6,000 votes from the general public. One property was selected by the Conservancy’s Preservation Committee.

“The Architectural Hall of Fame celebrates Chestnut Hill as one of America's most architecturally significant communities,” said Lori Salganicoff, the Conservancy’s executive director. “The community is blessed with outstanding examples of architecture spanning four centuries, along with stunning natural landscape that weaves throughout. Chestnut Hill is not only a historic place but one where great design thrives into the future.”

“The Architectural Hall of Fame serves the Chestnut Hill Conservancy’s mission to protect and manage change in the built environment by raising community awareness about its irreplaceable assets,” Salganicoff said. “And it honors the effort that current stewards are making, which is essential.” 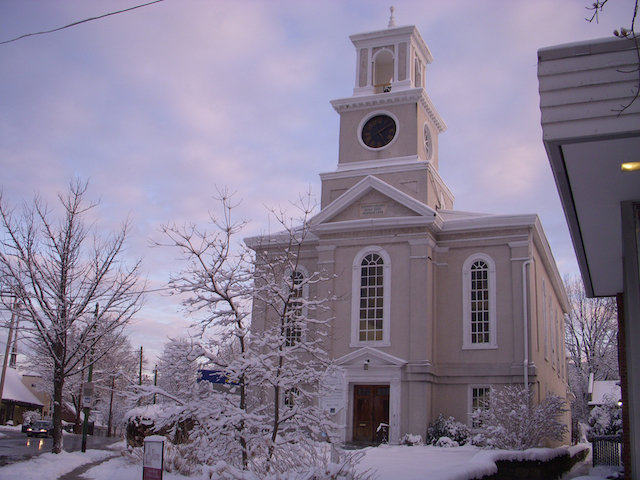 The Architectural Hall of Fame recognizes the community’s most treasured buildings, structures and landscapes in Chestnut Hill. These properties represent groundbreaking approaches to planning and design; or are significant for their design, materials, craftsmanship; or as an exceptional example of their style, or are of historic significance because of an association with an event, a person, or by virtue of age.

Photographs and brief histories of all of these properties can be seen at chconservancy.org