Tuesday Nights at the Movies: a love story

When Martha Repman and Ralph Hirshorn began the first screening of Tuesday Nights at the Movies, a whole movement in cinema literacy was fostered by both of them, not only in Chestnut Hill, but in the greater Philadelphia region.

Tuesday Nights at the Movies: a love story 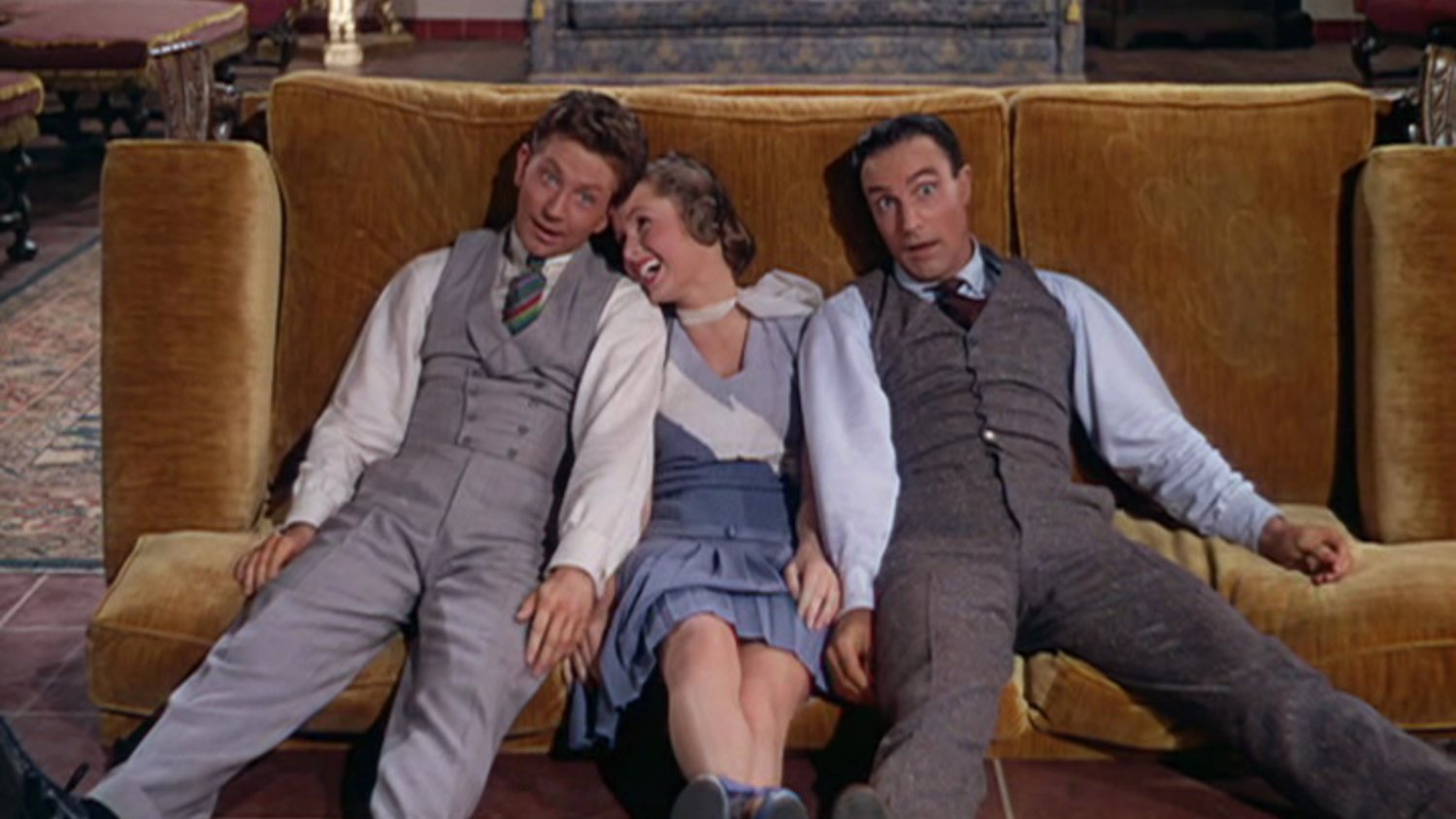 The first institution outside my parent's old home on Hilltop Road, where I spent my childhood, is The Chestnut Hill Branch of the Free Library of Philadelphia. It was right up the street at the "Top of the Hill." The library, with its red door, seemed to me a magic space at the center of Chestnut Hill's intellectual community, (which is, as I am sure readers know, vast AND eccentric).

This community center offered many paths to life off the Hill... such as the alternative weeklies the Mt Airy Welcome Mat, Philadelphia Gay News and  Philadelphia Weekly, as well as two actual train lines - Chestnut Hill East and Chestnut Hill West. The branch was everything a great library should be. It even showed cool, spooky movies at an event called "Fright Night" for Halloween.

In the 70s and 80s, Martha Repman ran that branch with a precise level of attention to detail, record, and design. She may have intimidated some staff on occasion, but I admired her and still emulate her as an adult. My childhood impression of Martha was something of a den mother to the Chestnut Hill community. I often recall seeing her listening to people inside the library.

Then when the Hill movie theater closed, and Martha and Ralph Hirshorn began the first screening of Tuesday Nights at the Movies, ( Bonnie and Clyde, I am told, as it was before I was born) a whole movement in cinema literacy was fostered by both of them, not only in Chestnut Hill, but in the greater Philadelphia region.

Let us not forget how ahead of the curve Martha and Ralph were with these early days, as this was a time when people were just starting to treat cinema, and cinema preservation, with the respect it warrants as an art form.

Tuesday Nights at the Movies challenged me in the best way. Being inspired by all this classic cinema as a child is one of the reasons I started directing movies. As a tween, I strongly recall being baffled by a screening of The Long Goodbye the first time I saw it at The Chestnut Hill Film Group. But out of this befuddlement began my smoldering love affair with the cinema of Robert Altman. Best of all, my first serious conversation about movies was discussing The Crying Game with Ralph one night in 1992 after a Tuesday night screening, where he showed me how the 16MM projectors worked.

I have now been a member of The Chestnut Hill Film Group since spring of 1993. What impresses me most about the organization is the versatility of each season's program, as well as the passion and knowledge of its members, like John and Carolyn Friedman, Judith and David Buten, Andrew Gilmore, Jace Gaffney, Jay and Sylvia Schwartz, and the late, great David Mallery.

In my youth, an era just before the proliferation of pay TV, Tuesday Nights at the Movies kept the hits of Hollywood's Golden Age playing while (then) new movies flooded the VHS market and engulfed UHF stations. Then, in the 1990s and early '00s, as Turner Classics blossomed on cable tv, the DVD market boomed and repertory movie theaters like the TLA, David Grossman's Film Forum at the Y, or the Temple Cinematheque, sadly shuttered en masse, the Chestnut Hill Film Group began to explore avant-garde, foreign, and silent films that were difficult to see. (We had people come down from as far as New York to catch a rare 16MM print we were unspooling!)

When the series moved to Woodmere in 2012, The Chestnut Hill Film Group met the demands of the digital age with a major "uprez" to our projection and sound system that had not been possible at the library. We also brought Jay Schwartz's underground Secret Cinema into our film group fold, so we could expand our programming and audience and continue to be a 16mm venue.

Cinema cannot help but be an empathy machine, as it can show anyone anywhere, or show something entirely new, and thus make even the strangest things familiar. Isn't that what profound art is about? Motion pictures are the great art form of our lifetimes, and it is fitting that they be presented seriously in a museum setting.

The Woodmere venue is also a total win for the series because people come for the cinema and stay for the art. We are able to use cinema to attract people who otherwise would never come to an art museum. Likewise, we have patrons of the museum who have never really considered the popular, populist medium of cinema as art, and who are now empowered to give movies a try and expand their horizons.

Frankly, nothing can compare to seeing a movie with a live audience. Public screenings of works teach active spectatorship, and inherently engender discussion and connections. As a film director myself, I can attest that seeing work with an audience - and learning to "read" that audience - is key to developing technique, as well as understanding media culture at large.

The screenings are free, accessible to nearly anyone, and have been for more than fifty years. The Chestnut Hill Film Group has been a completely volunteer organization during that entire time, and I am pleased to say it has been a leader in public service, community engagement, and giving. It was an amazing example for a child growing up in Chestnut Hill.