A sharp increase in daily case counts of coronavirus after Thanksgiving leads Philadelphia Health Commissioner Dr. Thomas Farley to urge residents to continue to avoid indoor gatherings for the … 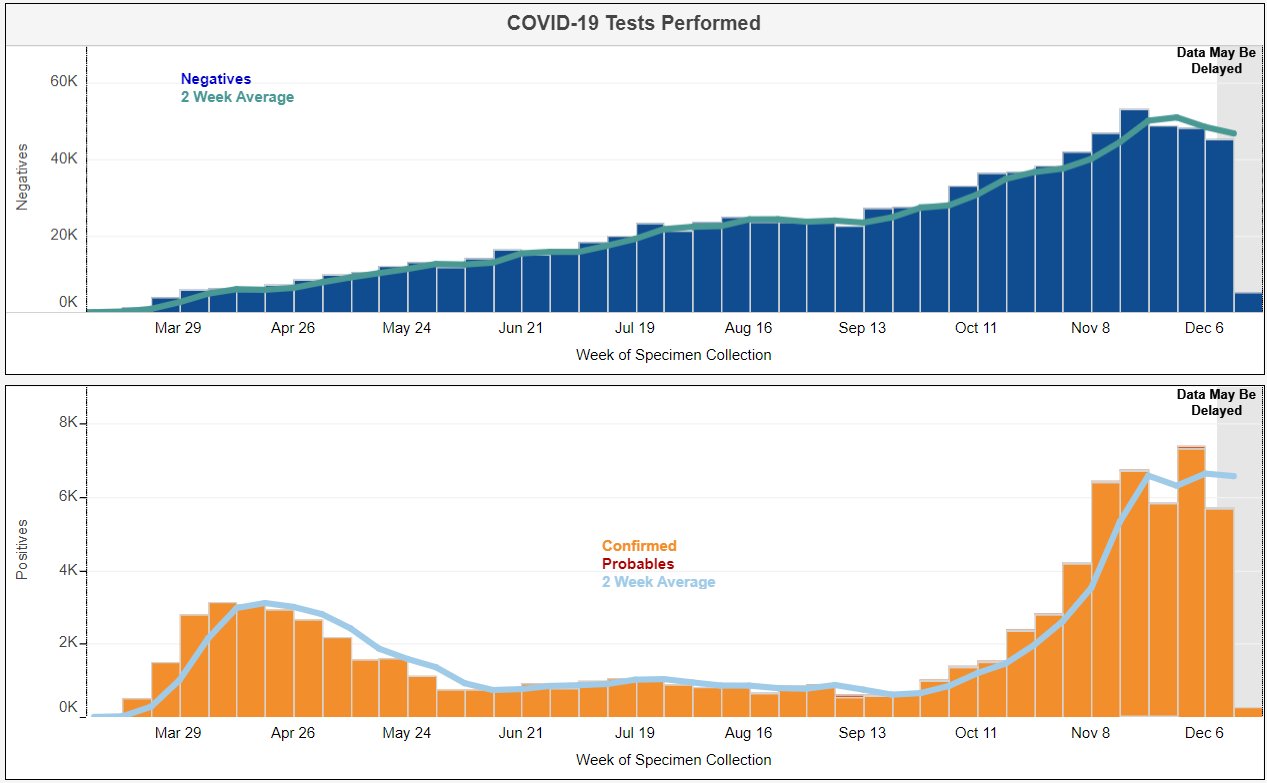 A sharp increase in daily case counts of coronavirus after Thanksgiving leads Philadelphia Health Commissioner Dr. Thomas Farley to urge residents to continue to avoid indoor gatherings for the remainder of the holiday season.

“We can’t afford to have more case spikes like this Thanksgiving spike,” said Farley at Tuesday’s COVID-19 update press conference.

Case counts since the holiday are at record highs in the city, “likely caused by social gatherings that happened over Thanksgiving, on top of already high case counts,” said Dr. Farley.

On Monday, December 7, the Philadelphia Department of Public Health reported 2,719 additional cases, representing the results from the weekend. For Tuesday, the city reported 1,408 cases. Last week, the average was 910 cases per day and among those tested, 12.7% of people tested positive.

Even with delays in reporting, case averages from the past three weeks demonstrate a pattern that shows a decrease before the holiday and a “sharp increase after Thanksgiving,” according to Farley. The city’s contact tracing efforts also included “plenty of stories” from people getting together over the holidays.

Surges also occurred around the country, in most states at the same time, according to Dr. Farley, saying the increase was evident around five days after Thanksgiving. In Pennsylvania, on December 3, 4 and 5, over 11,000 new cases were announced each day, increasing from between 5,000 and 8,000 daily cases the state was reporting in the last weeks of November.

By the end of this week, with delays in reporting expected to increase numbers, 937 new cases were reported on Thursday and 1,041 on Friday, bringing the total number of cases to 78,407 since March.

Ten fatalities were reported Friday which brings the total number to 2,127.

By Friday, 882 patients were in Philadelphia hospitals for the virus and 115 of those were on ventilators.

“The hospitals are clearly showing signs of strain,” said Farley, saying that those in the Northeast section of the city are being hit the hardest and his concern lies more with maintaining staffing levels than with the number of beds available, saying there are currently enough beds.

“Now overall, we hit some pretty grim milestones last week,” said Dr. Farley. “We now have more than 75,000 people who’ve been infected with this virus, nearly 10,000 who’ve been hospitalized, and more than 2,000 who have died, just in nine months.”

With both more holidays coming up and vaccinations on the horizon, he cautioned that the virus is still here and emphasized the Safer at Home guidelines and reminded residents again to avoid indoor gatherings.