His exhibit will be in the auditorium at Settlement Music School, 6128 Germantown Ave., through December 23. 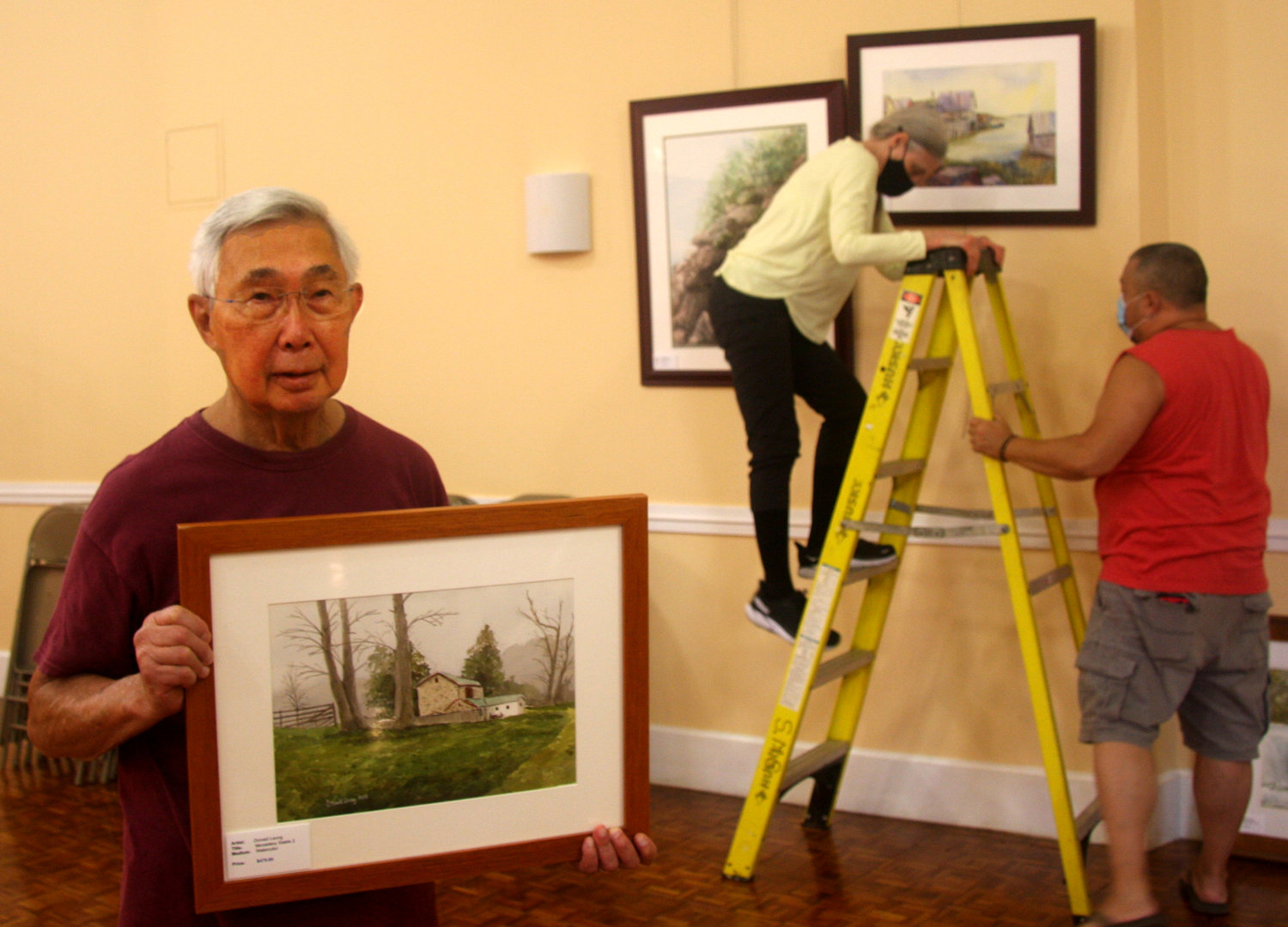 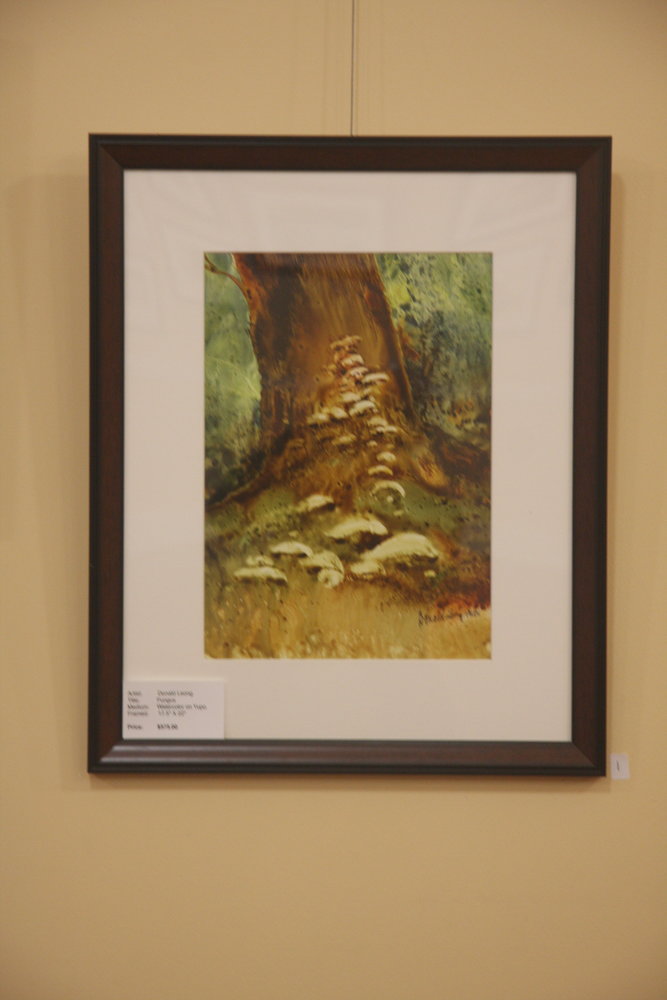 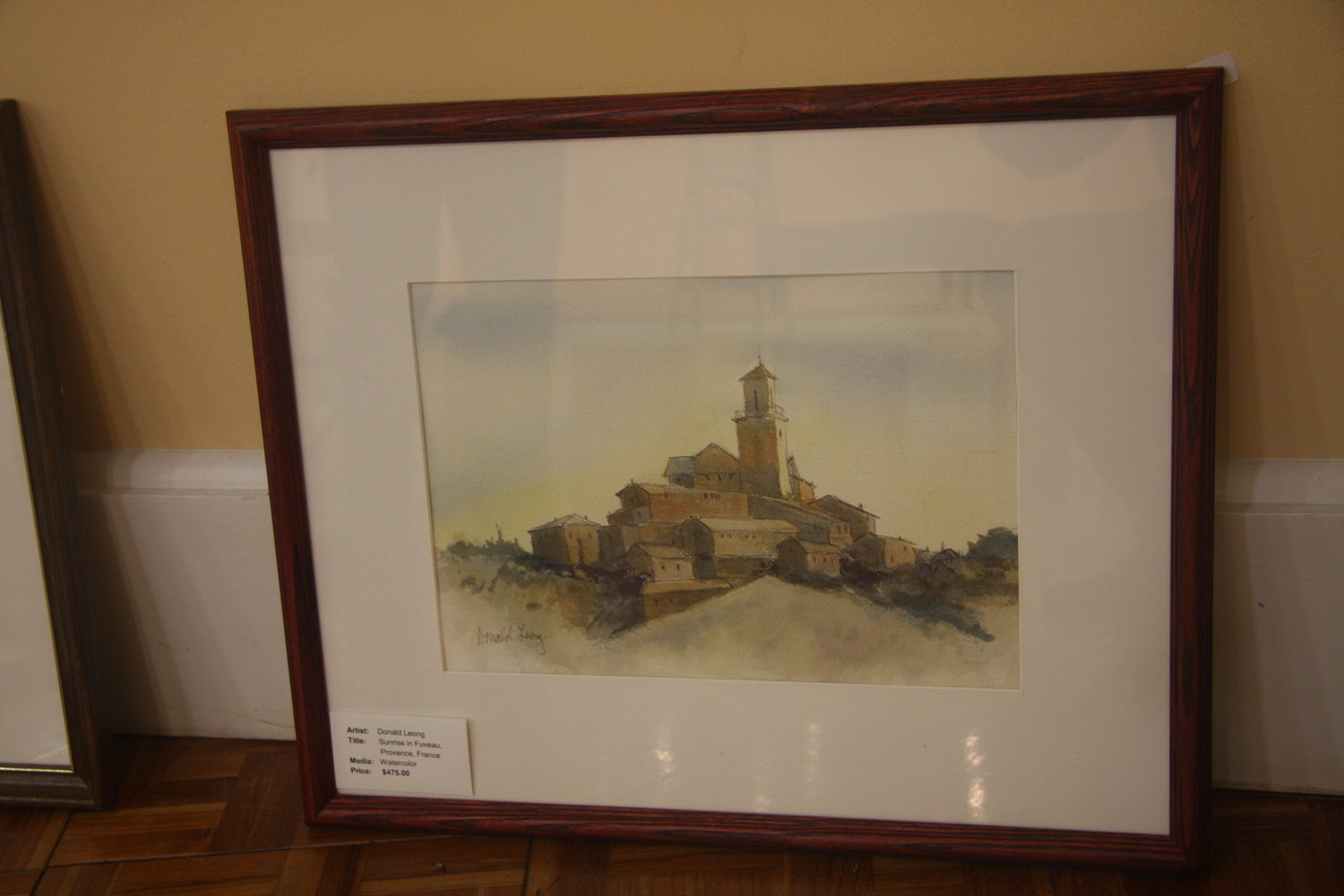 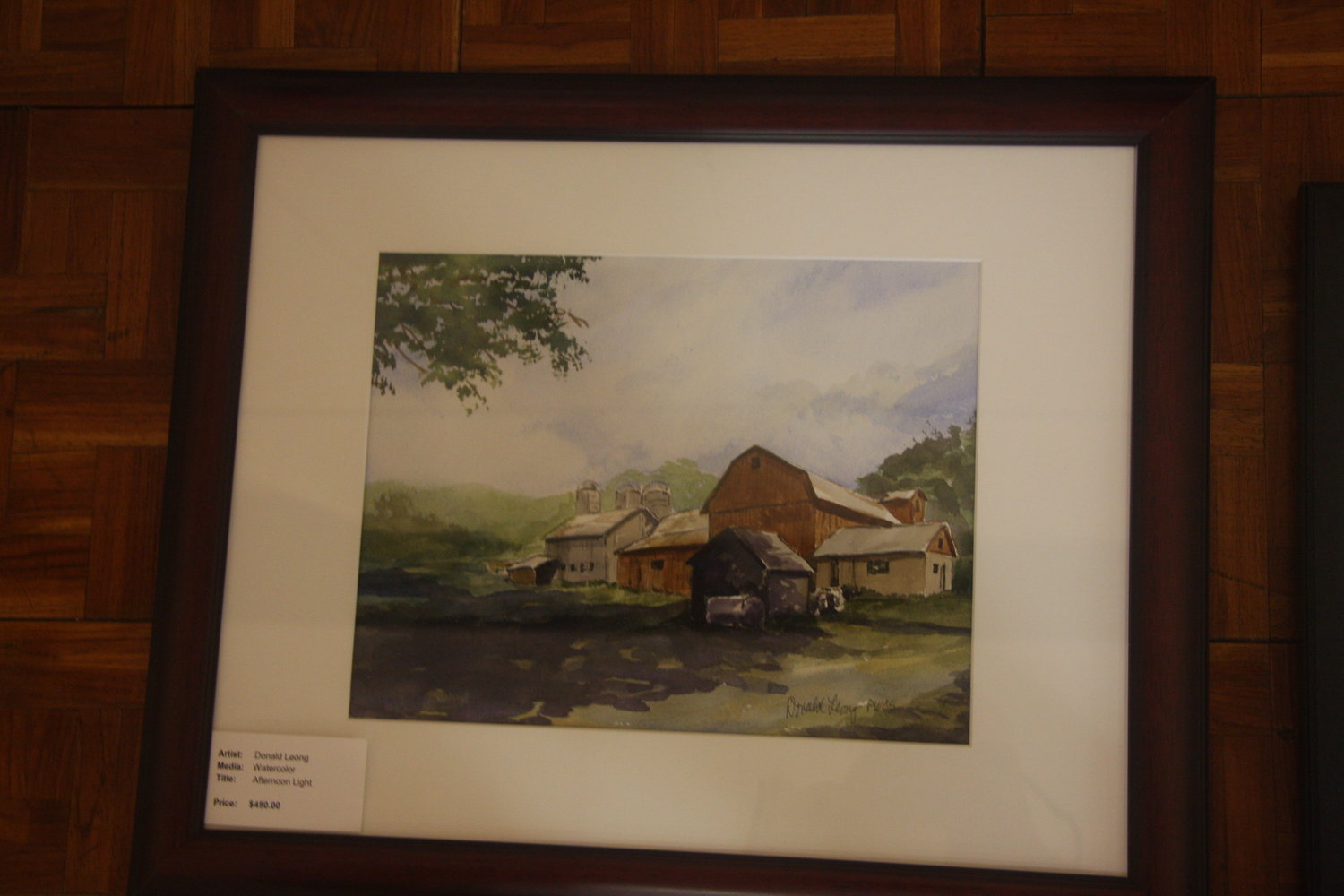 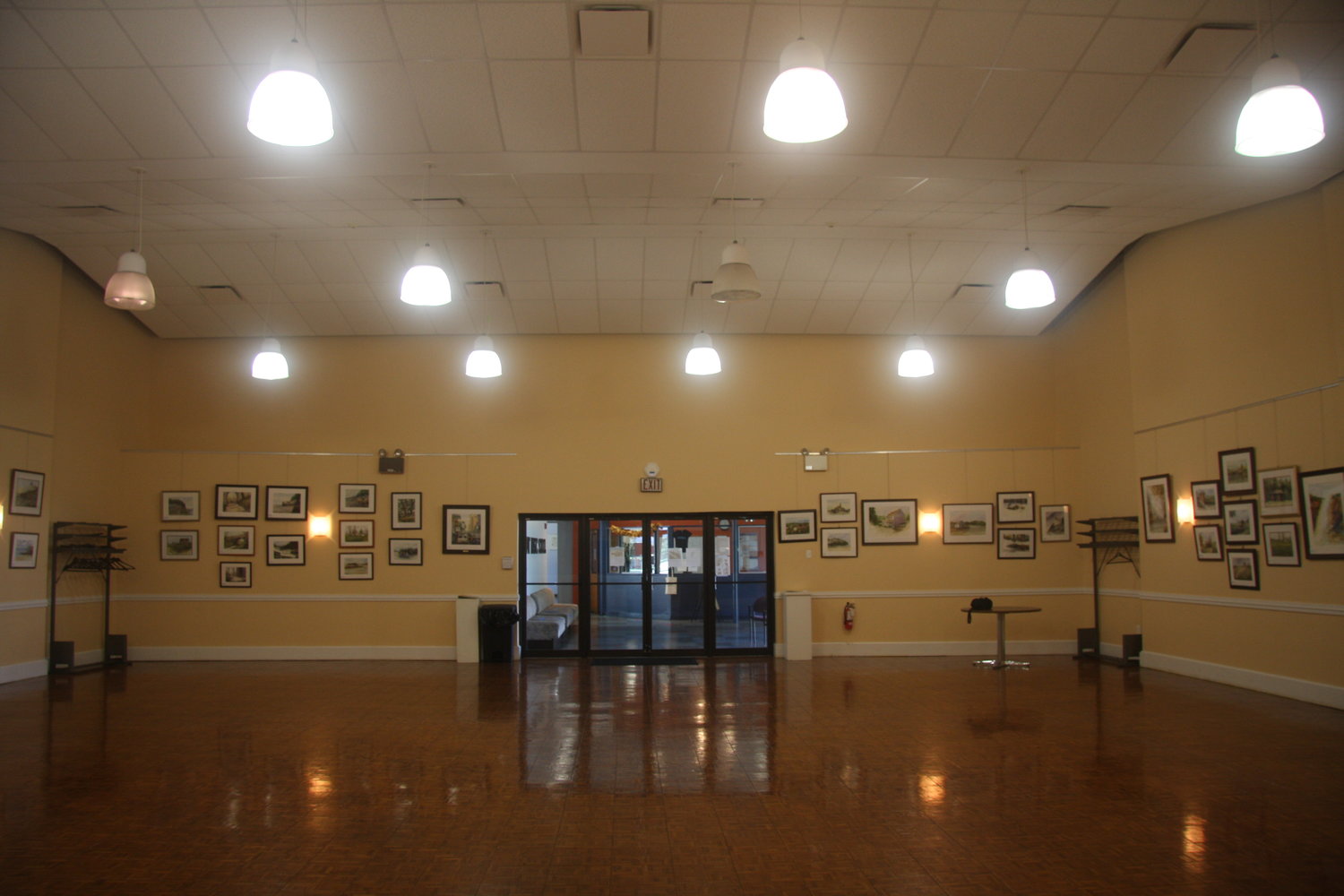 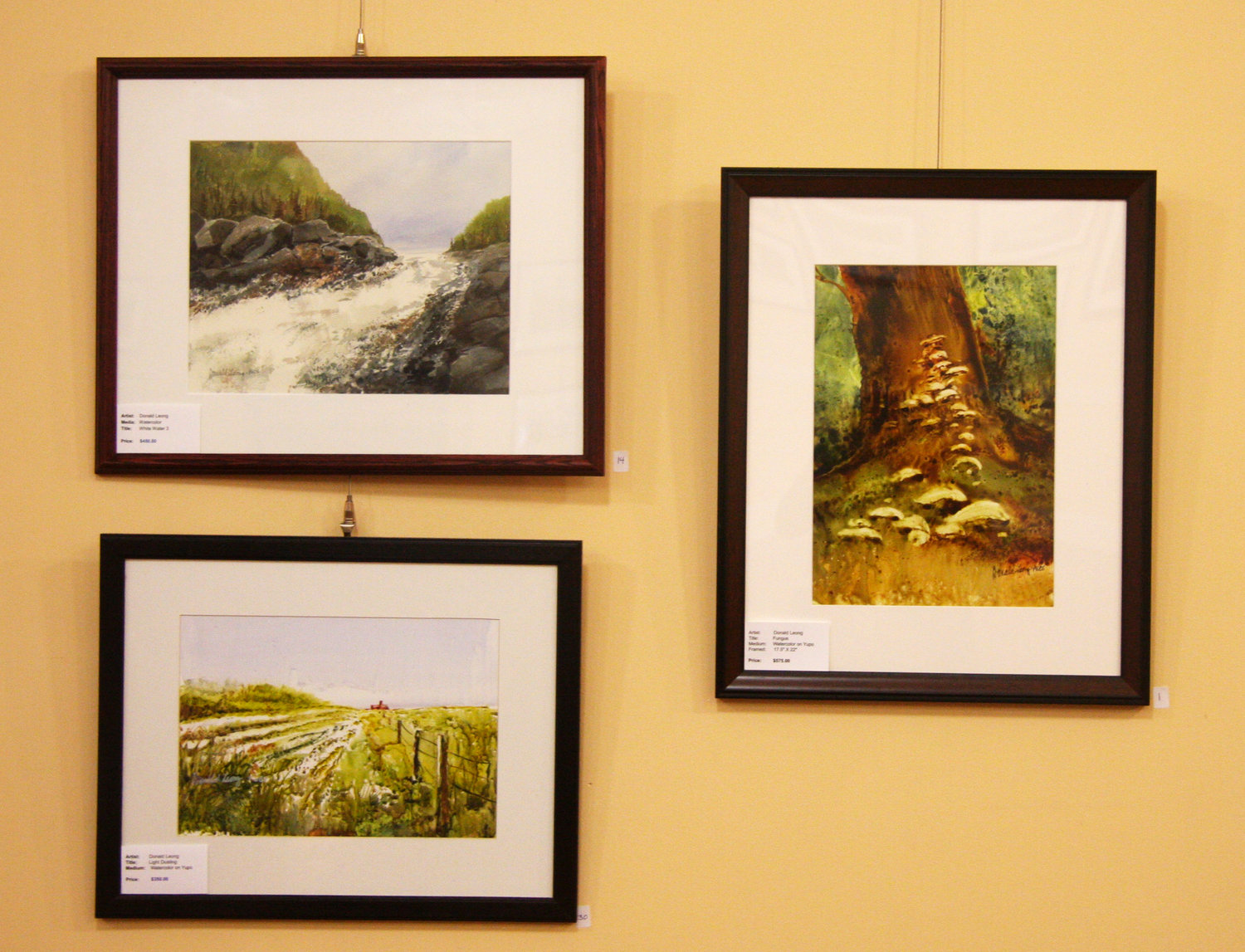 Donald Leong’s new work continues his exploration of still life, but in addition to his traditional water colors he’s been experimenting with YUPO, a synthetic paper made from polypropylene resin that is less absorbent than standard paper, allowing for a brighter, almost three-dimensional look. His painting “Fungus” depicts mushrooms growing on the trunk of a tree in a forest; because YUPO is less absorbent, the mushrooms almost seem like drops of water, the displaced pigment rising off the canvas as the perspective moves back from the closest fungi on a root to the tree above it. The colors are brighter, capturing the sun hitting the forest floor in the early morning.

His more traditional water colors dominate the exhibit, scenes of nature and small, remote villages in France, following his emphasis on serenity. “One of the things I try to do is capture the mood of a place,” Leong said.

“My work does not aim to make a political or social statement, but to capture a moment of time and place,” he said.

His exhibit, presented in collaboration with Allens Lane Arts Center, will be in the Samuel and Elaine Lieberman Auditorium of Settlement Music School’s Germantown Branch, 6128 Germantown Ave., through December 23.

Settlement recently returned to in-person classes, with a mask requirement and social distancing – because of the nature of music classes, the distancing part was relatively easy. Online classes are still offered.