'Dreamer' Low is high on the ladder of multiple talents

There are a myriad of fascinating multi-talented people in Northwest Philadelphia and the adjacent suburbs, but they would be hard-pressed to outdo David Low.

'Dreamer' Low is high on the ladder of multiple talents 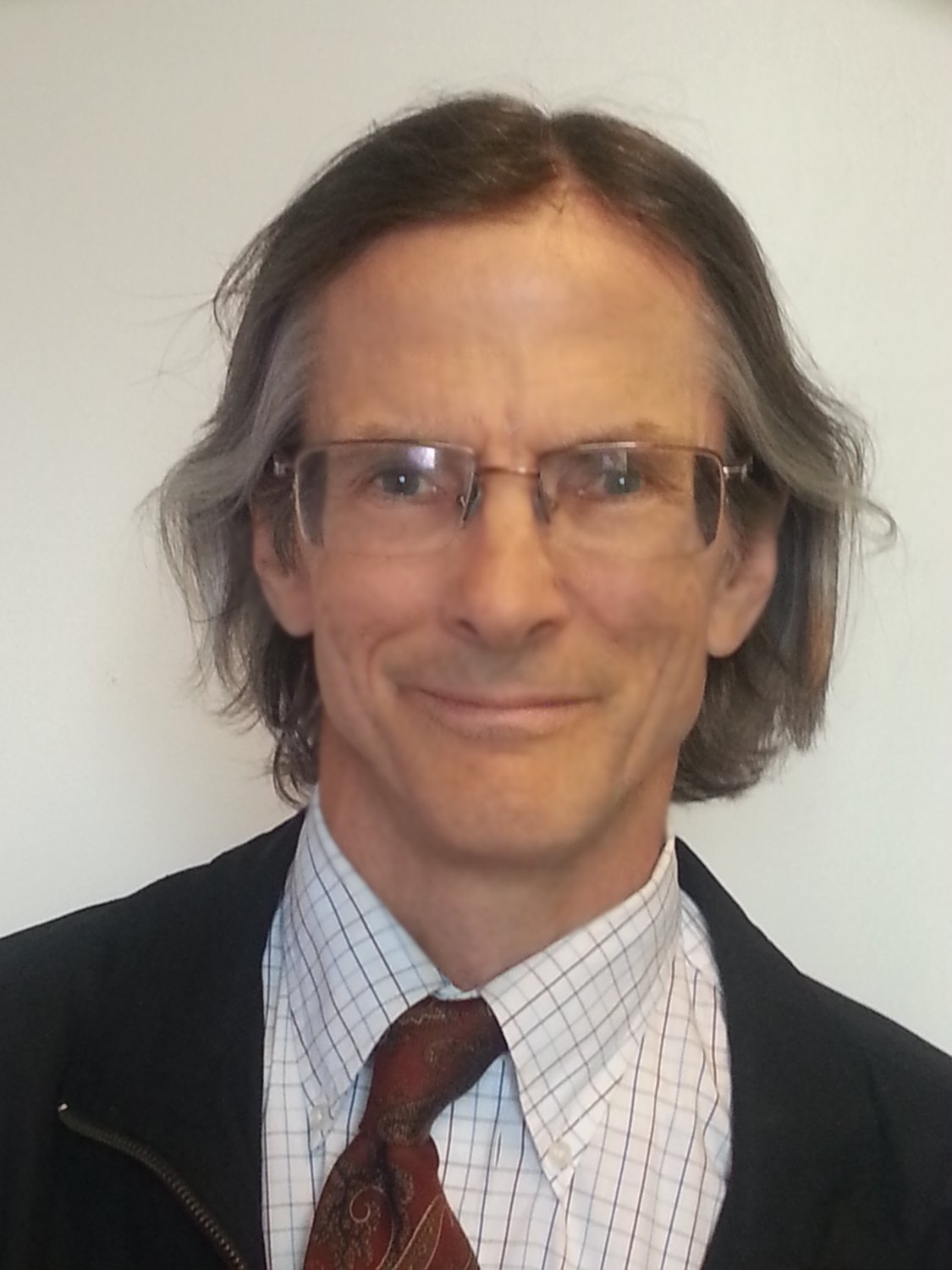 David Low, who spent five years living in the Siddha Yoga Ashram in New York State, including one year at their facility in India, will be teaching “The Interpretation of Dreams” remotely for MALT on Thursdays, Dec. 2, 9 and 16, 7 p.m.
Posted Thursday, November 18, 2021 6:00 am
by Len Lear

There are a myriad of fascinating multi-talented people in Northwest Philadelphia and the adjacent suburbs, but they would be hard-pressed to outdo David Low. The 67-year-old Flourtown resident for the past 12 years is an author, teacher, dream interpreter, and former substance abuse counselor in both inpatient and outpatient settings for seven years, mostly with heroin addicts. He’s also a former juggler and wire walker for the now-defunct Hicks Brothers Circus.

Low, who grew up in Providence, RI, as “a skinny, asthmatic, disaffected and nerdy ADD kid,” also spent five years living in the Siddha Yoga Ashram in South Fallsburg, NY, in the late '80s and early '90s, studying Jungian Analysis, including one year at their facility in India. In 1988, he made a pilgrimage of his own to 98 different spiritual sites (Hindu, Buddhist and Islamic/Sufi) in Central and North India.

According to the description of an earlier course Low gave at Mt. Airy Learning Tree, “In recent decades especially, Buddhism has gained more and more appeal as a kind of alternative (or supplement) to the Judeo-Christian background so many of us acquired as we grew up … In the category of spiritual reading, the 800-page abridged version of the Hindu epic 'Mahabharata,' the longest book in the world (the original is over 3,500 pages) by Kamala Subramunyiam, would be the best.”

The former adjunct professor of religious studies at Chestnut Hill College and La Salle, Rutgers and Rowan Universities is also the author of “Universal Spiritual Philosophy and Practice” (2015). He earned an undergraduate degree in Zoology and Anthropology at Duke University in 1976, a master's in community counseling from Georgia State University in 1986 and a Ph.D in Religious Studies from Temple University in 1998. He will be teaching classes on “The Interpretation of Dreams” for MALT on Thursdays, Dec. 2, 9 and 16, at 7 p.m. (He previously taught MALT courses such as Buddhist Philosophy and Ethics, The Tao of Juggling and Introduction to Boomerang Throwing. Talk about a Renaissance Man!)

“Dreams are the most available means we all have of enriching our spiritual lives,” Low told us last week. “They are the 'advance radar' faculty we all possess as human beings, always offering information about how we might be happier and more fulfilled. We need to do our part by paying attention and talking about them. That’s why their information is usually in code.”

According to Low, brainwave studies show that everyone dreams every night, and dreams often have meaningful messages. “After reviewing the basic biology of dreams,” he said, “we’ll spend each session learning principles of dreamwork from some major theorists (Jung, Taylor, etc.), understand symbolism and help each other scratch the surface understanding of our own dreams. Our goal will be to dialogue with our inner self and perhaps support each other in life changes.”

Low also wrote a novel during his time in show business, titled “Boomerang Psychosis.” He wrote it on a spiral notebook, sitting in the cab of a truck that he drove. It was a wilderness test-of-manhood story, patterned after James Dickey’s iconic “Deliverance.” An agent did like it, and sent it to 14 publishing houses,  but Low never got any takers. Low said he rewrote it as a screenplay “but never really marketed it.”

Low has been happily married for 27 years to his wife, Marsha Goluboff Low (no children), who is well known in the local folk music scene. Low said he has a kind of a monastic disposition, “so the pandemic’s isolation hasn’t affected me that much.” He has a private counseling practice, which he is trying to take in a more spiritual direction.

When asked what person has made the biggest impact on his life, Low said, “That is the guru I follow, who is in a category by herself and would take forever to do justice to in words. I would rather not mention her name for lots of reasons. The second biggest impact would be Baruch Spinoza, the 17th century Dutch philosopher, whom I did my dissertation on. Apparently he was a great storyteller ... It would be great to have him for dinner somehow.”

Low's publications (he also published a booklet called “Dream Basics and their Spiritual Nature” in 2017), can be obtained through davidlowmsphd.com. Len Lear can be reached at lenlear@chestnuthilllocal.com.