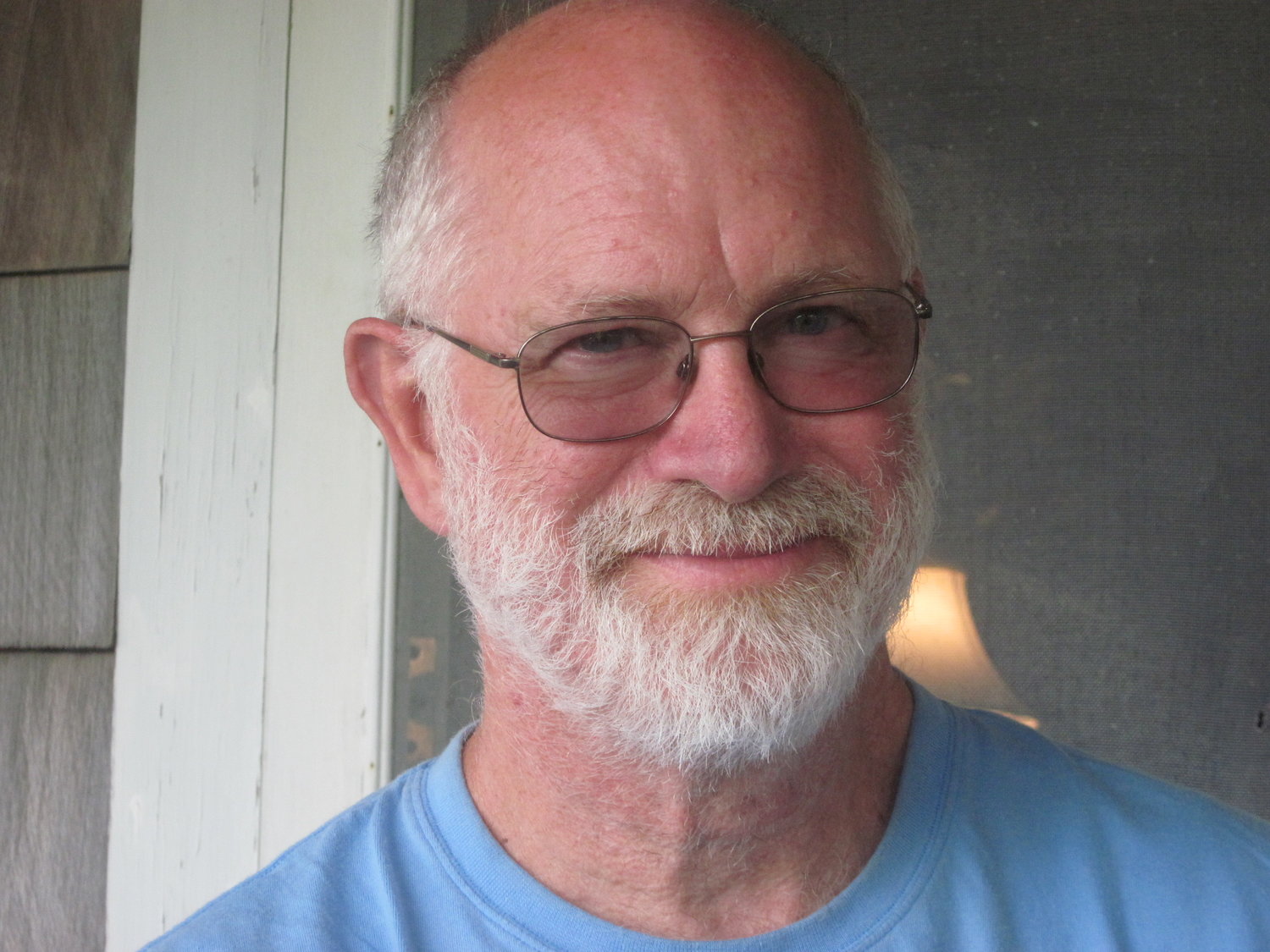 Edwin (Ned) McCook, 77, passed away on September 16 at Cathedral Village in Roxborough due to complications of dementia. Born in Chestnut Hill, his parents were William and Catharine McCook, owners of Cliveden Yarns at 711-713 Arch Street, once one of the largest retail stores in the country.

Ned and his two brothers, William and Allen, were almost always the tallest people in the room. Every morning, their poor mother would wake up at the crack of dawn to make at least a dozen sandwiches for them to take to lunch at Chestnut Hill Academy. They played every sport and owned every pet imaginable, including a rabbit that slept in Ned’s bed, and a parakeet that perched on the tip of Ned’s violin bow as he practiced his scales. Ned and Allen were rarely apart; at one point they rechristened each other as “Toilet Squash” and “Kick-in-the-face Toast.”

Ned attended Dartmouth College, graduating in 1965 with a degree in economics. He then enrolled in the Peace Corps, which ended up being one of the most important decisions of his life. He spent two years teaching English in Tunisia, and met a group of friends who would stay with him forever -- including his wife, Leslie Innis, who he married in 1967. After the Peace Corps, he taught mathematics at his alma mater (CHA) and Drexel University, and began working with some of the first computers, a job he absolutely adored. (He used to claim he would check the clock obsessively on Friday, to see how many minutes he had left to enjoy at work before he was forced to go home.)

In 1975, his only child, Alison, was born. Ned, Leslie, and Alison moved to Wyndmoor, where they also had every pet imaginable, including a toy-store tadpole that inexplicably lived for 18 years. Ned turned his love of computers into a career as a software developer; at his last job, he worked on location technology for cell phones making 911 calls. He predicted that we would one day use cell phone data to track traffic patterns, which ultimately came true. In his spare time, he found new ways to enjoy the world: He had a pilot’s license and a motorcycle license, and was at his happiest on a boat.

His true passion was music. With his beautiful baritone, he became a key figure in the Dartmouth singing group and the choir at the Church of St. Martin-in-the-Fields in Chestnut Hill, where he was also a bell-ringer. His singing group the “Altar Egos” once sang the national anthem at a Phillies game. Later in life, he joined the Philadelphia Singers.

Ned retired in 2005 when his wife Leslie was diagnosed with ALS. For more than two years, he was one of her 24/7 caregivers, with all the wrenching physical and emotional work it entails, and he never complained once. After she died, he traveled the country, often with his subsequent beloved, Susan MacBride, at his side.

In 2013, he moved into an apartment at Cathedral Village, where he enjoyed frequent visits from his granddaughter, Cleo Leslie, also born in 2013. They shared the same passions -- movies and ice cream -- so became fast friends. His dementia eventually got the best of him, and he moved to the skilled nursing side of the facility, Bishop White, in 2018. There, his time caring for Leslie was rewarded, and he was lovingly looked after by the staff on the second floor. As he was dying, they cried, told him they loved him, whispered in his ear, and stayed past their shifts to see him out. And despite the COVID restrictions, they let Alison, his beloved daughter, into the facility during his final moments, for which she will be forever grateful. After six months with no contact due to the pandemic, she had 10 hours to talk to him, hold his hand, and remind him of all the fun he had had. When he took his last breath, it was just the two of them together, and very peaceful.

He is survived by Susan and his brother William, who lives in Damariscotta, Maine, as well as Alison and Cleo Leslie, along with their unusual pets (four chickens). For donations, please consider the causes dear to Ned’s heart: the SPCA, Church of St. Martin-in-the-Fields (8000 St Martins Ln, Philadelphia, PA 19118), the Jubilee School in West Philly (4211 Chester Ave, Philadelphia, PA 19104), and the Employee Appreciation Fund at Cathedral Village (600 E Cathedral Rd, Philadelphia, PA 19128), which goes directly to the staff (make check out to “Employee Appreciation Fund”).