Chestnut Hill's concert season is upon us. 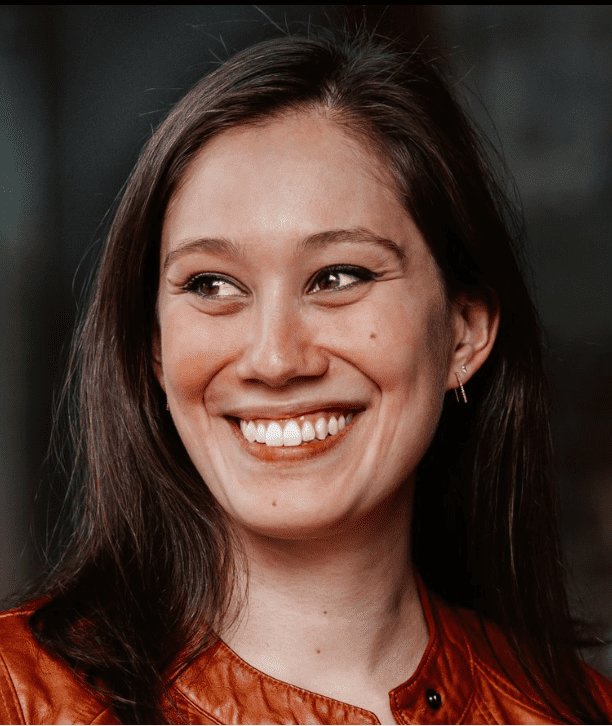 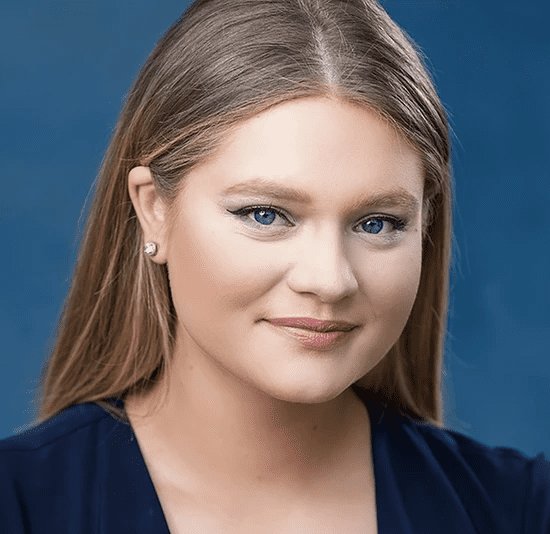 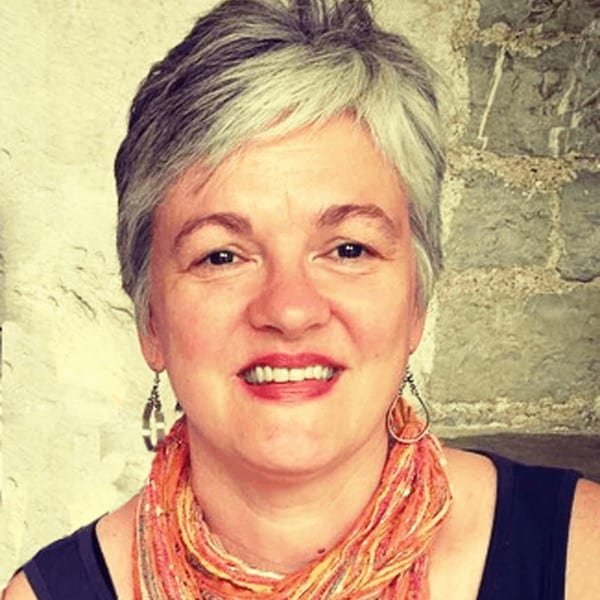 The end of summer and the beginning of fall, for all the sadness that might entail, brings about the start of the concert season here in Chestnut Hill as well as throughout the Philadelphia area. Not only will the Philadelphia Orchestra open its 2022-23 season Wednesday, Sept. 28, with a gala concert featuring Curtis Institute alumnus pianist Lang Lang in the Kimmel Center’s Verizon Hall, but many of the region’s smaller but equally fine ensembles launch their new seasons, as well.

Founder and artistic director Valentin Radu will then return to Chestnut Hill to conduct the Camerata Ama Deus in “Vivaldissimo,” a concert of music by Antonio Vivaldi. The concert will be performed twice: Saturday, Oct. 22, at 8 p.m. in the Episcopal Church of St. Martin-in-the-Fields, Chestnut Hill, and Sunday, Oct. 23, at 6:30 p.m. at St. Katharine of Siena Catholic Church.

Radu and the Vox Renaissance Consort will round out the Christmas holiday season with “A Renaissance Noel” Friday, Dec. 9, at 8 p.m. in St. Mark’s Episcopal Church; Saturday, Dec. 10, at 8 p.m. in the Episcopal Church of St. Martin-in-the-Fields, Chestnut Hill; and Sunday, Dec. 11, at 4 p.m. in the Great Hall of Thomas Library on the campus of Bryn Mawr College. For more information call 610-688-2800 or visit VoxAmaDeus.org.

Lyric Fest will celebrate the start of its 20th anniversary season with a pair of performances of a program dubbed “Elysian Fields” Sunday, Sept. 18, at 3 p.m. at the Academy of Vocal Arts, 1920 Spruce St., Philadelphia, and Tuesday, Sept. 20, at 7:30 p.m. in Bryn Mawr Presbyterian Church, 625 Montgomery Ave., Bryn Mawr.

Lyric Fest is the brainchild of Chestnut Hill pianist Laura Ward and East Falls mezzo-soprano Suzanne DuPlantis. The two met at the Music Academy of the West, where they first conceived of the project to launch a musical ensemble that would focus on song – both the music and the words that inspired it.

“Elysian Fields” will find Ward at the piano accompanying soprano Magdalena Kuzma and mezzo Sun-Ly Pierce. Both are graduates of the Music Academy of the West. They will perform songs by Tchaikovsky, Chopin, Canteloube, Rachmaninoff, Boyle, Ferre, Higdon, Cipullo and Lieberson. For more information call 215-438-1702 or visit lyricfest.org.

Speaking of Bryn Mawr Presbyterian Church, it will host a recital featuring Vincent Dubois, the organist of Notre Dame Cathedral in Paris, France. The performance is scheduled for Sunday, Oct. 30, at 3 p.m. Dubois will play works by Bach, Franck, Saint-Saens, Durufle and his own improvisations on the church’s magnificent Rieger pipe organ.

Piffaro, the Renaissance Band, will return to Chestnut Hill with two concerts this fall and winter. “Passing the Torch” will mark just that – the retirement of artistic directors Joan Kimball and Robert Wiemken and the assumption of leadership by newly-announced successor Priscilla Herreid – Saturday, Oct. 1, at 7:30 p.m. “Festa di Natale” will celebrate Christmas Saturday, Dec. 10, at 7:30 p.m. Both concerts will be performed in the Presbyterian Church of Chestnut Hill, 8855 Germantown Ave. For more information call 215-235-8469 or visit piffaro.org.

Tempesta di Mare will open its 2022-23 season with an “Artist Recital” Saturday, Oct. 8, at 5 p.m. in the Woodmere Art Museum, Chestnut Hill. The concert features Tempesta founder and co-director Richard Stone on guitar and Eve Miller on cello performing a program of music that very well might have been heard by the “Founding Fathers of the Republic” when they met in convention right here in Philadelphia during the 18th century to write the Declaration of Independence and the Constitution. For more information call 215-755-8776 or visit tempestadimare.org.