As COVID-19 cases surge, Health Commissioner Dr. Thomas Farley braces residents for possibly the most dangerous period of the pandemic while expressing hope for a vaccine arrival by the end of the … 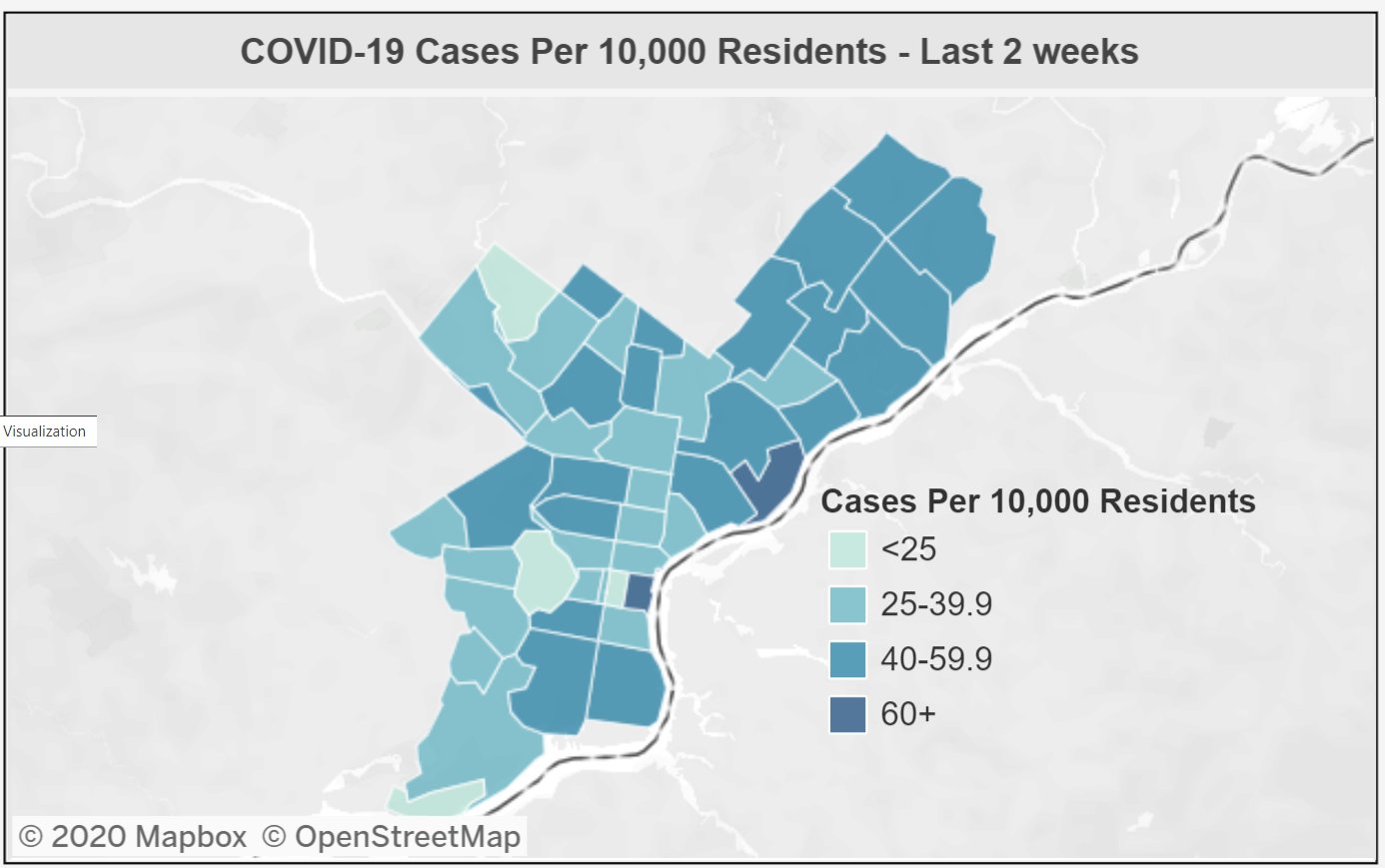 As COVID-19 cases surge, Health Commissioner Dr. Thomas Farley braces residents for possibly the most dangerous period of the pandemic while expressing hope for a vaccine arrival by the end of the year.

“The next couple months are going to be very difficult, but remember, we’ve come a very long way, and we’re close now to the finish line,” said Dr. Farley at last Thursday’s Covid-19 update press conference. “We’re just weeks away from starting to offer a vaccine.”

American pharmaceutical company Pfizer announced earlier this week that their vaccine was more than 95% effective. The Philadelphia Department of Health has been in close contact with the Centers for Disease Control and Prevention regarding vaccine arrival and distribution methods.

“[Pfizer] said that they would apply for their emergency use authorization within days, and we’ve heard that the amount of time that it’ll take for the FDA to review that application will be weeks — maybe three weeks, maybe four weeks,” said Dr. Farley. “That’s what takes us into mid-to-late December for the arrival of the vaccine.”

New safety restrictions went into place in the city Friday, November 20, at 5 p.m., including the prohibition of indoor dining and the closure of gyms, museums and libraries. The restrictions will remain in place for at least the next six weeks until January 1, 2021. A full list of the “Safer at Home” restrictions can be viewed here: phila.gov/saferathome.

The restrictions come as case counts in the city hit record highs and city leaders are concerned about clusters in congregate settings, and overwhelming hospitals.

“We are starting to see the severe outcomes that we worried the most about,” said Dr. Farley.

A cluster in the city’s jail was also identified, with one inmate who showed symptoms testing positive, and 25 others subsequently testing positive with no symptoms. According to Dr. Farley, the jail is working to contain the outbreak.

“We’re still concerned that the hospitals may come under strain if it gets beyond that thousand number,” said Dr. Farley.

In the state as a whole, 2,952 people were hospitalized as of Friday morning with COVID-19, exceeding the number reported during the peak of the spring wave. Along with Delaware and New Jersey, Pennsylvania is “consistently hitting all-time highs” with new cases of the virus, reporting over 7,000 cases on Thursday and over 6,000 on Friday.

Dr. Farley cautioned residents to stay home for the holidays and to follow the safety recommendations, even with a possible vaccine in sight, saying that “if we act responsible now, we can save many lives until we get there.”