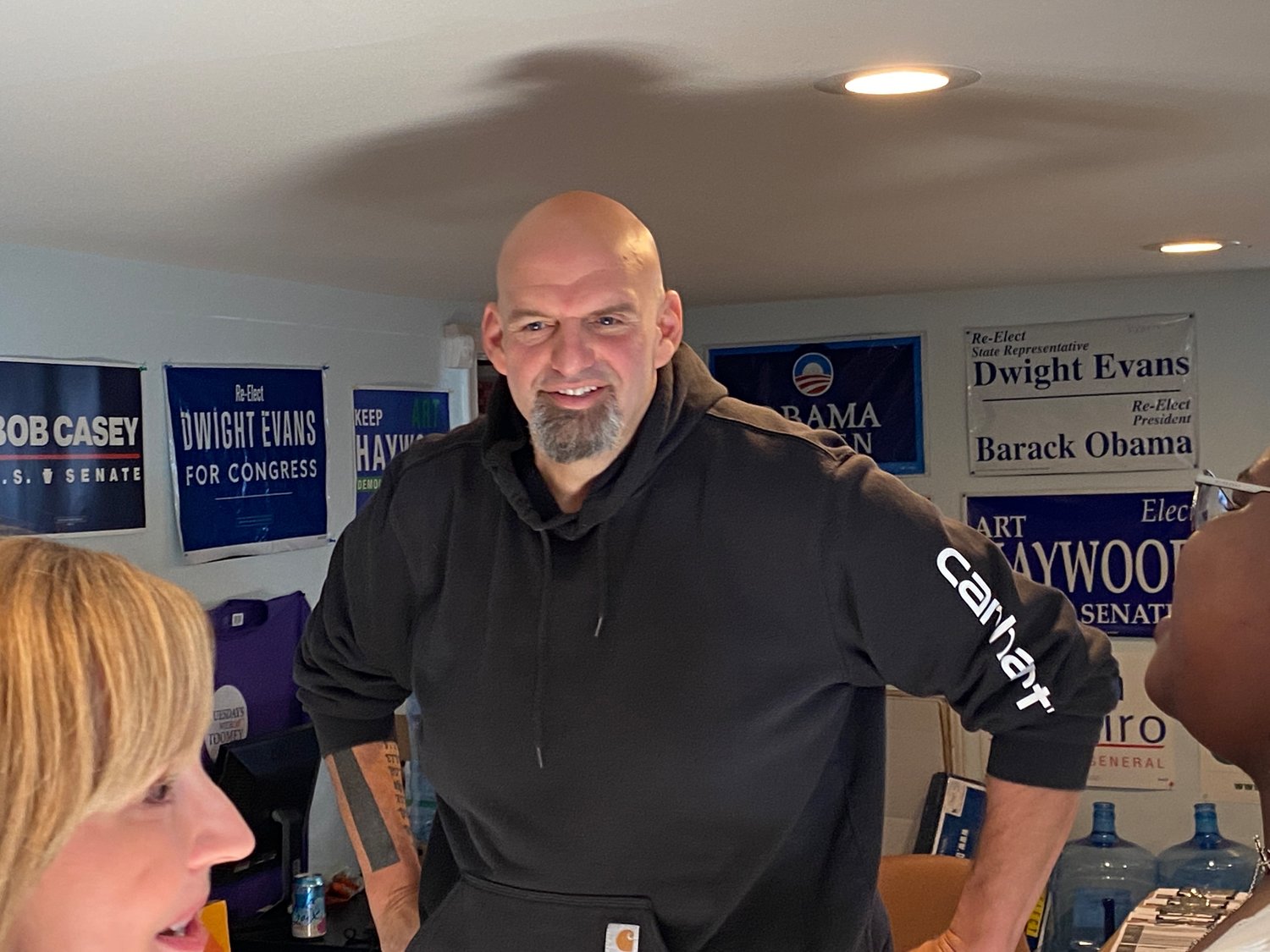 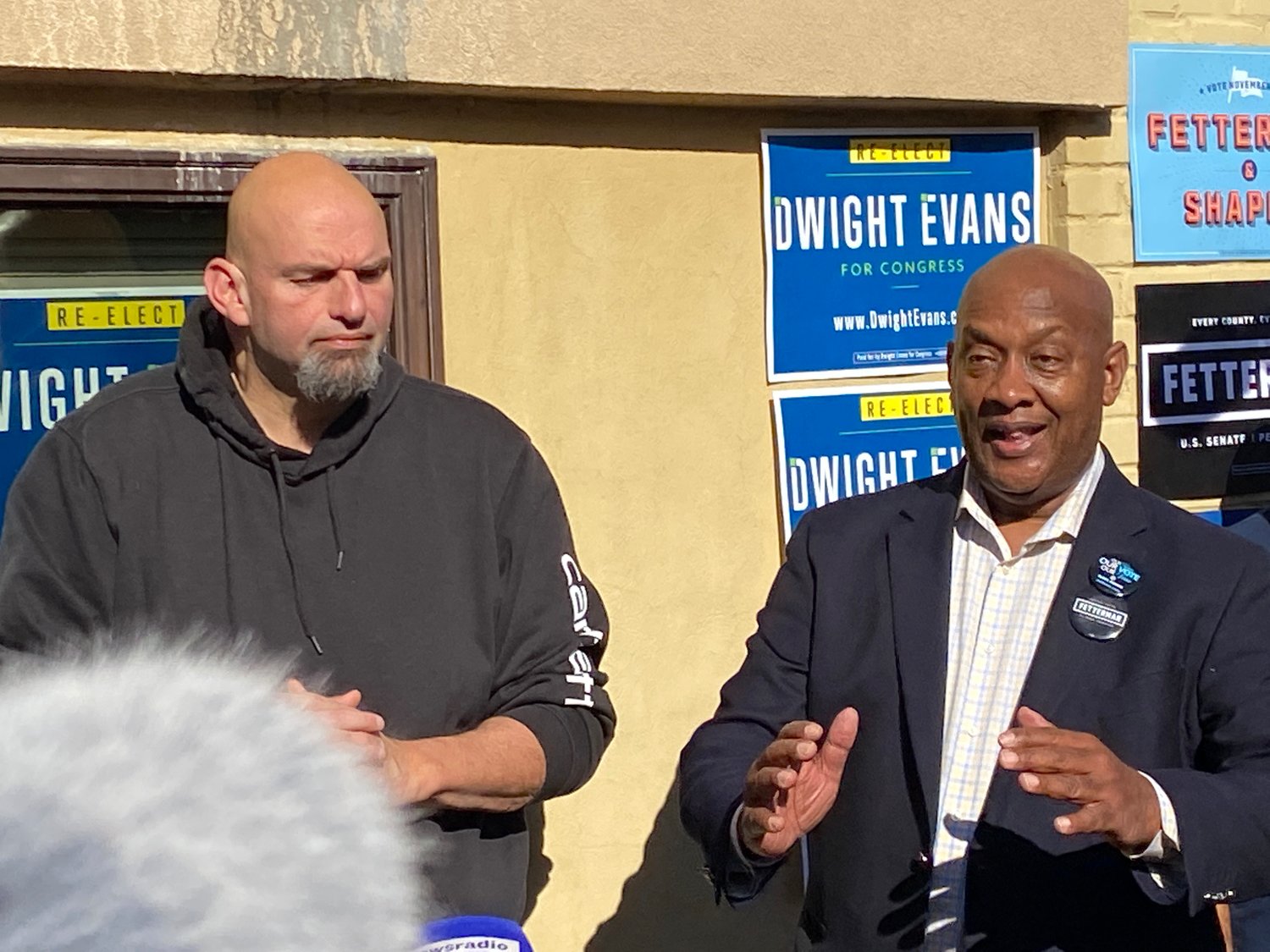 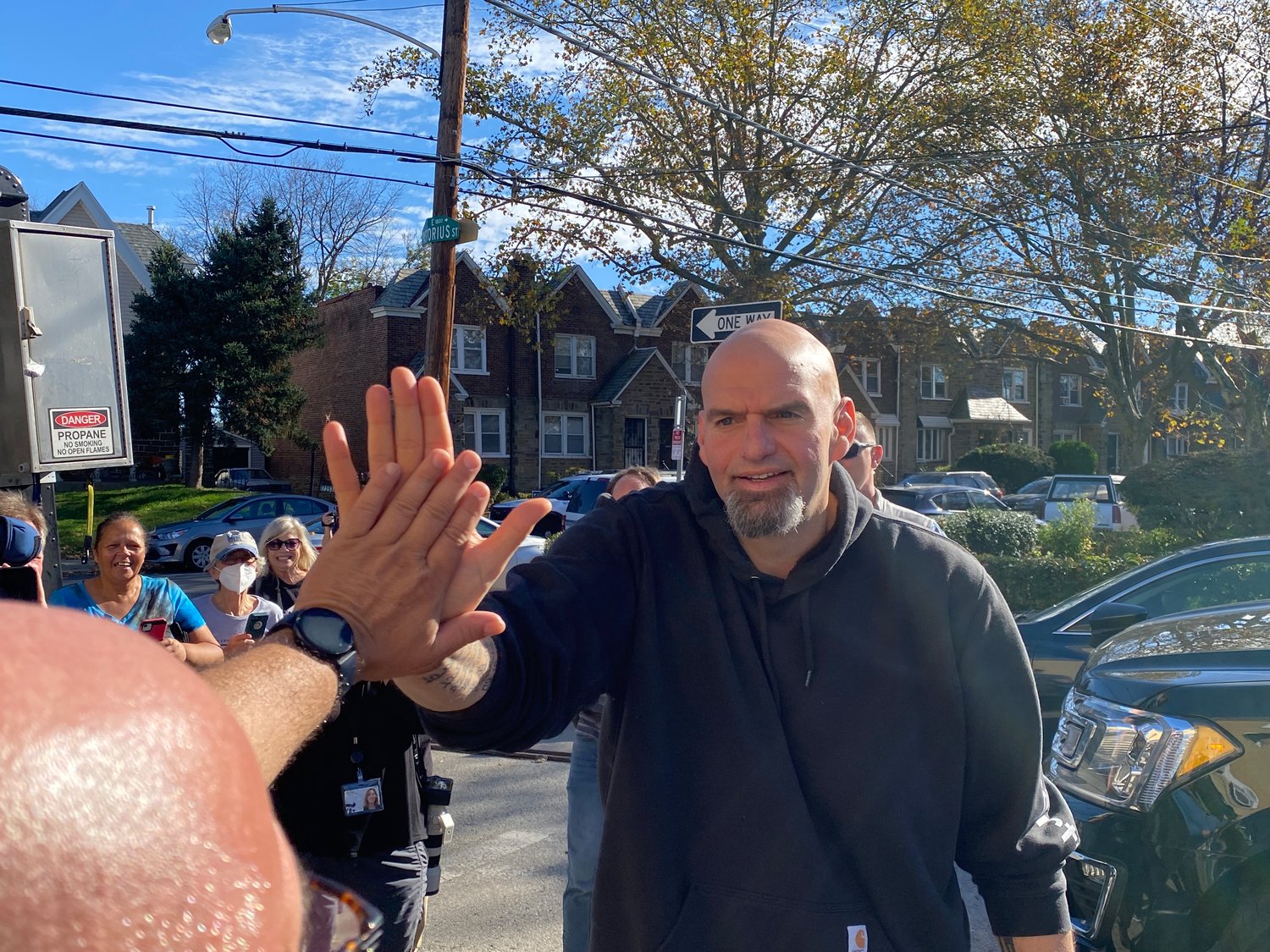 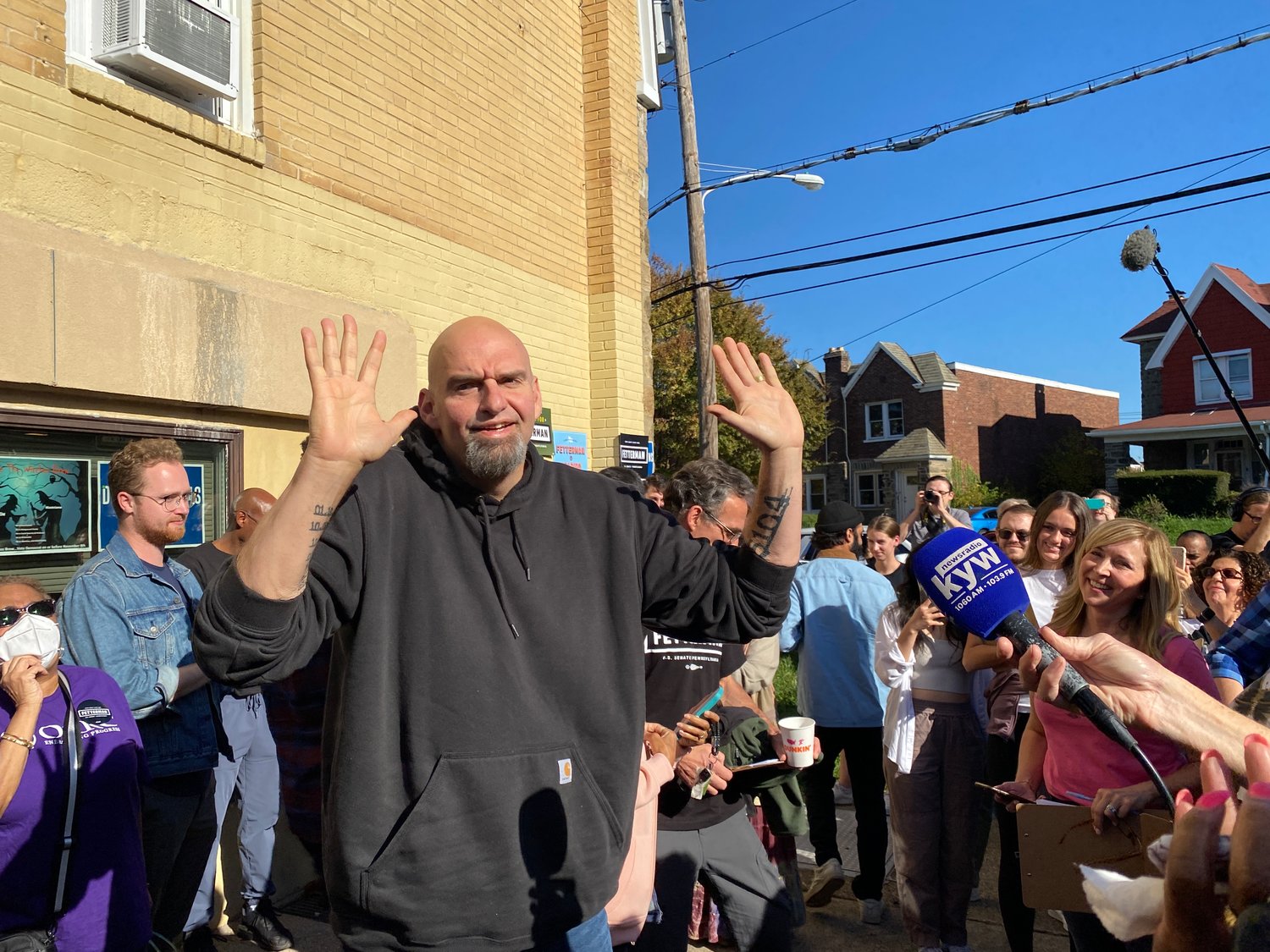 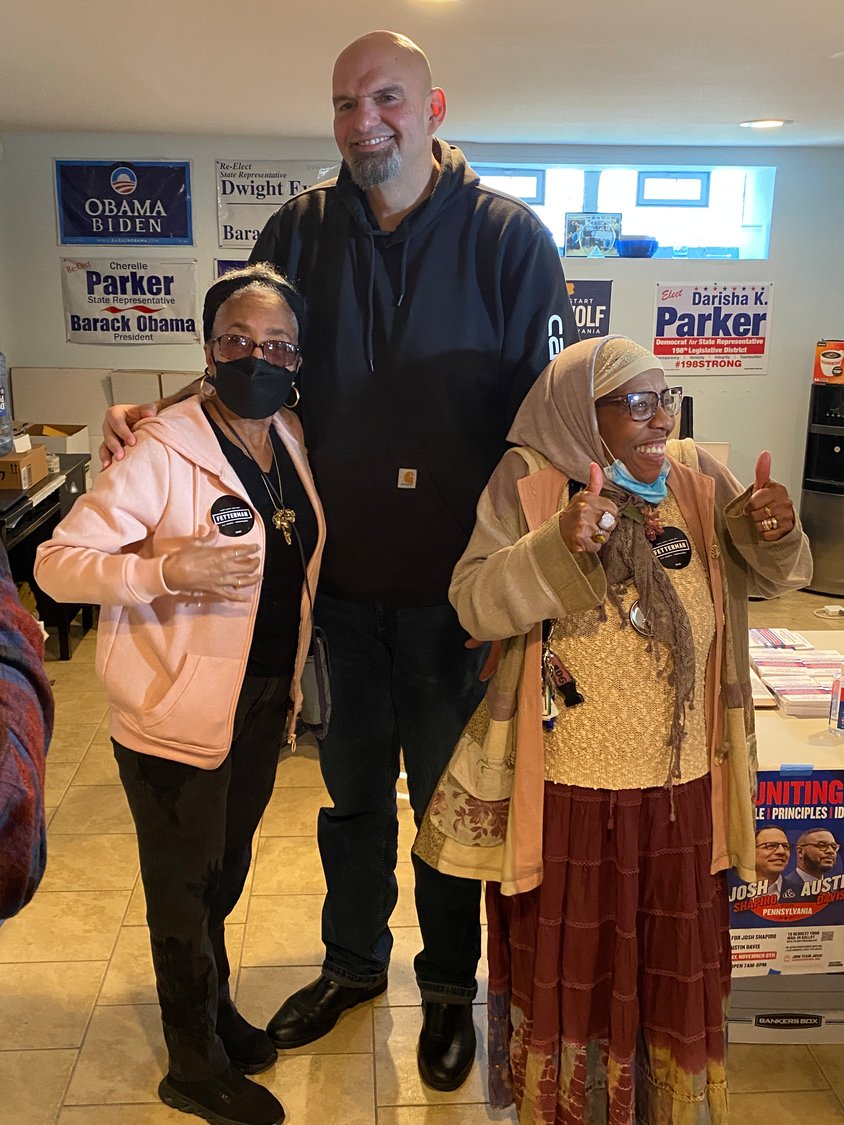 John Fetterman’s 2022 Senate campaign spent the morning of election day eve outside of Rep. Dwight Evans’ West Oak Lane field office, chatting and taking pictures with supporters for about ten minutes before his next stop west of the city. His final destination? Pittsburgh.

“We're going to be going all across Pennsylvania during this last day before election day,” he said to the dozens of supporters and media members gathered off Limekiln Pike. “There's just so much at stake right now in this race right now.”

“He has a special message about how when you get knocked down, you get back up,” said Evans. “He has shown everybody, he's shown Pennsylvanians what it's like. He has not hesitated. He has been out in front. He is going to do us proudly.”

Acknowledging Fetterman’s stroke has been the latest strategy the campaign has turned to to reverse his decline in the polls. In mid-September, Fetterman was polling roughly ten points ahead of his competitor, Mehmet Oz, according to FiveThirtyEight’s polling average. As of this time of writing, that gap has been entirely made up.

The campaign stop comes on the heels of a major rally in with President Joe Biden and former President Barack Obama at Temple University’s Liacouras Center on Saturday.

Correction: A previous version of this article stated that Fetterman campaigned with Bernie Sanders at the Fillmore on Sunday. Fetterman was not actually at the event.