Mt. Airy resident Lynn Gregory, 74, is living proof that it is never too late to write a novel. 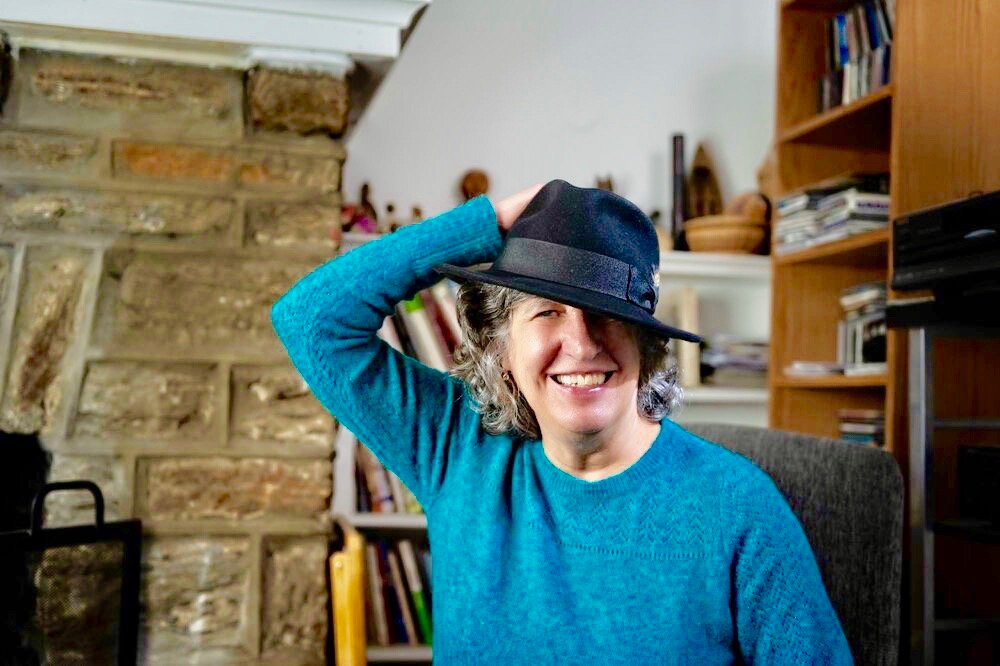 You might say that “The Other Side of a Tapestry” was almost 70 years in the making since it was sparked by Lynn Gregory's memories as a 6-year-old.
Michael Albany 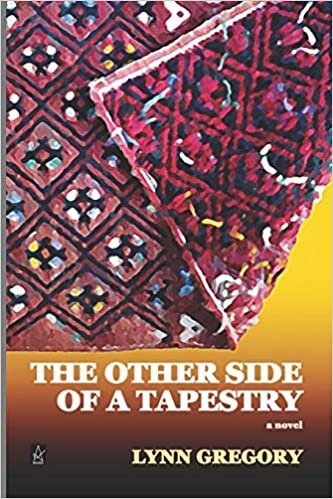 Mt. Airy resident Lynn Gregory, 74, is living proof that it is never too late to write a novel. Gregory retired in 2015 after a 40-year career in applied social science research. She holds Bachelor's and Master's degrees in anthropology from California State University in Long Beach and a Doctorate in foundations of education from Temple University.

Most of her professional life was spent conducting anthropological research and teaching program evaluation at Beaver College (now Arcadia University) from 1991-1994, general anthropology at Immaculata College in 1990-1991; and urban studies at Temple University in 1985-86.

But shortly after she retired and moved to Mt. Airy, Gregory participated in a memoir writing workshop run by Minter Krotzer at the Big Blue Marble Bookstore, 551 Carpenter Lane. Each week, participants were asked to write two pages stimulated by a “prompt.”

“One week,” Gregory said last week, “the prompt was 'Mother said.' The first thing that came to mind was a moment when I was 6 years old when my family was flying over the Andes Mountains as we left Argentina to return to the U.S. I remembered my mother turning to me and saying rather authoritatively, 'You do NOT love Evita.'

“I knew she was referring to Evita Peron, who had died the previous year but was puzzled why she was saying that to me. As I wrote about that moment, I started to think about it as being a seminal moment in my life because as soon as we arrived in the U.S., the previous five years were erased, and we were expected to turn into North Americans. I was so young; I lost my language and culture quickly.”

After almost seven decades, Gregory has turned those childhood memories into a compelling novel, “The Other Side of a Tapestry,” which she calls “a fun, fictional way to explain why something like that could happen to a person and how it might affect them.”

Gregory will discuss her background and the novel, which she spent two years writing, at a virtual Zoom event on Monday, July 12, 7 p.m., sponsored by Big Blue Marble Bookstore, where the germ of her novel was watered. Krotzer, whose prose has been published in many literary magazines and anthologies, will also be present. The book was released Feb. 27 of this year by a traditional publishing firm, Adelaide Books. The main character, Teri Addison, is “an extremely fictionalized version of me.”

Born in New Rochelle, NY, Lynn lived in Buenos Aires, Argentina, between the ages of 1 and 6 and spent the rest of her childhood in Norwalk CT. She came to Philadelphia in 1974 for a Ph.D. program in anthropology at Temple University. She switching to foundations of education in 1975, also at Temple, where she received her doctorate in 1982.

Much of Gregory's professional career consisted of studying, analyzing and writing reports about educational and human services programs all over the country. In 1999, she started her own research and technical assistance organization, Partnerships for Creative Action (PCA), from which she retired in October, 2015.

In layman's language, Gregory was hired to study and evaluate programs and suggest ways to make them better. Many were focused on school reform. For example, she did a study of New York City high school students who had "turned around" from failure to success (“The Turnaround Process: Factors Influencing the School Success of At-Risk Youth,” The Journal of Adolescent Research, January 1995).

How has the pandemic affected Gregory's life? “I guess like most people, it restricted my social life. My husband and I were very strict about social distancing, but I give Carpenter Woods, where we walked our dog Josh every day, credit for keeping us sane and basically healthy. However, in general, I was very fortunate because we were already retired, and I spent a lot of my free time writing my second novel.”

What is the hardest thing Gregory ever had to do? “That's a tough question, but for some reason the first answer that comes to mind is taking many cats to be euthanized over the years.”

If Gregory could meet and spend time with anyone on earth, living or dead, who would it be and why? “My deceased friend Gil Gilmore. He was one of the most interesting people I have ever known, and I have so much more to learn from him.”