'From Gospel to Jazz' at Hill campus chapel March 27

Floyd will be performing “From Gospel to Jazz,” a concert about the impact of the Black experience on American music, at 5 p.m. Sunday, March 27, in the Epiphany Chapel at Springside Chestnut Hill Academy (SCH).

'From Gospel to Jazz' at Hill campus chapel March 27 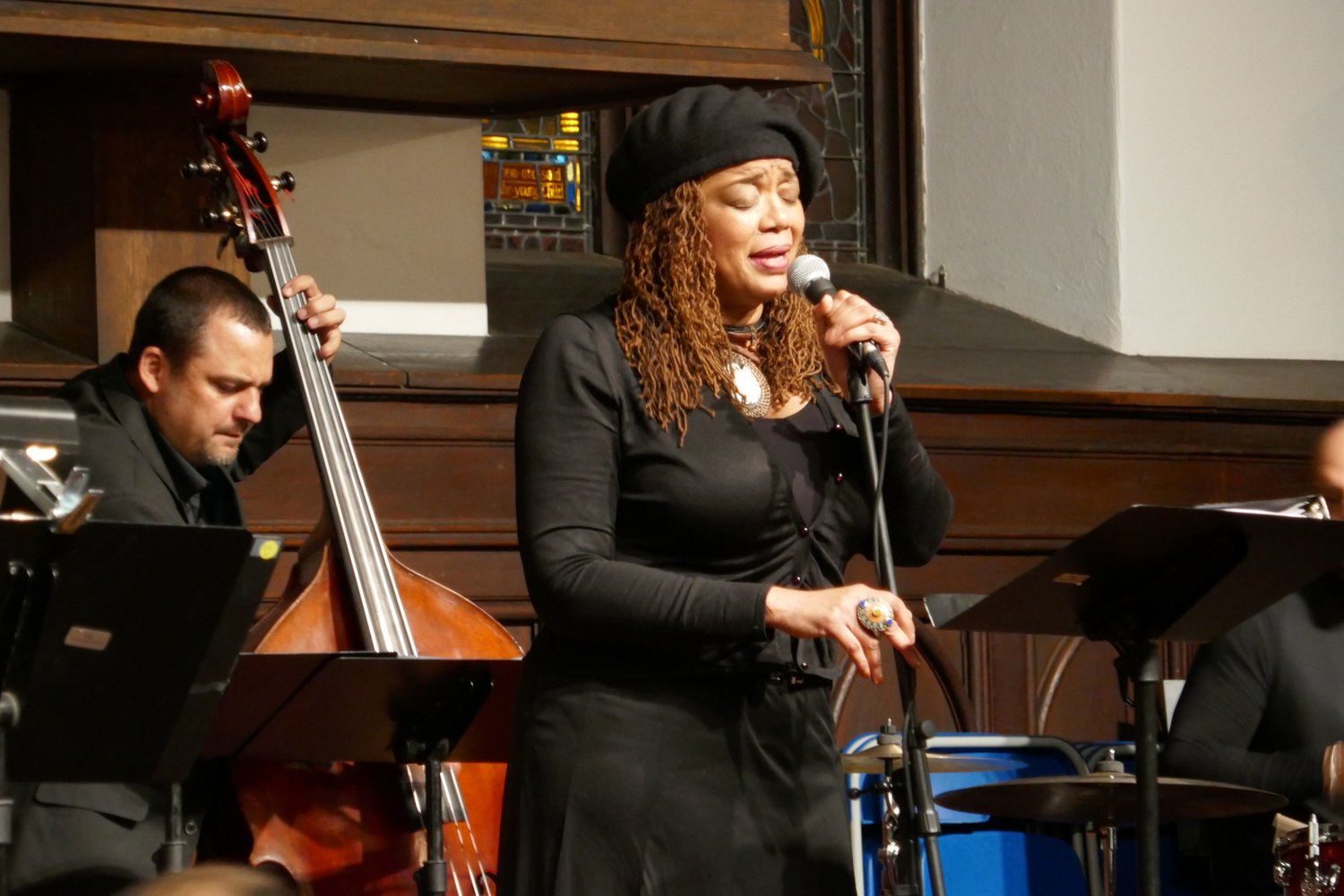 Germantown native Ruth Naomi Floyd, an esteemed vocalist, composer, photographer and educator, will perform “From Gospel to Jazz” at the Epiphany Chapel on the campus of Springside Chestnut Hill Academy. 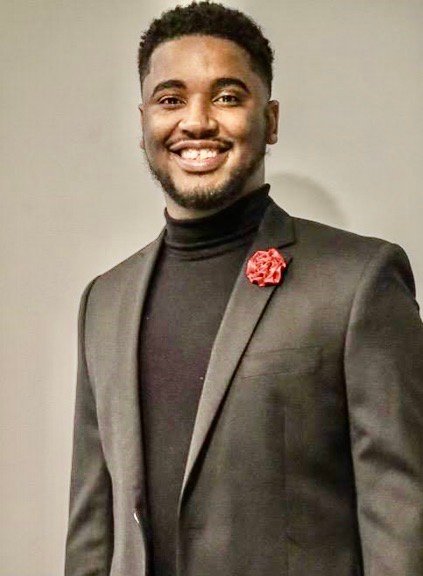 Deion Payton, who has shared the stage with artists such as Paul Simon and Nick Jonas, will perform in “From Gospel to Jazz.”
Previous Next
Posted Thursday, March 17, 2022 6:00 am
by Len Lear

“No other music in the world goes from the deepest despair to the greatest joy as African American gospel music. It came out of such darkness and ugliness at the beginning, slavery, but is has come into the light with so much beauty. And no music is as diverse and gives each musician so much opportunity to express themselves as jazz improvisation. We all know music can be a balm, and both genres express that very inspiration so wonderfully.”

These words were expressed last week in an interview with Germantown native Ruth Naomi Floyd, an esteemed vocalist, composer, photographer, educator and the first Black woman to serve as founding director of a university jazz program in the U.S. (Cairn University in Langhorne, Bucks County).

Floyd will be performing “From Gospel to Jazz,” a concert about the impact of the Black experience on American music, at 5 p.m. Sunday, March 27, in the Epiphany Chapel at Springside Chestnut Hill Academy (SCH). The event is sponsored by
Cresheim Valley Church (which is on the SCH campus) and the congregation’s senior pastor, the Rev. Dr. John Leonard.

“As jazz musicians and educators,” said Floyd in a recent letter, “we have a responsibility to our discipline to tell its story (gospel music) fully. We play, compose and teach a music that was birthed out of the oppression of Black people in America, and as a protest against narrow and dehumanizing views of Black and brown people. We teach a music that has flourished against all odds, which speaks of pain and anger, and which still fights for justice.”

Floyd's discography consists primarily of original compositions. She performs and lectures prolifically around the world. In 2019, Concordia College in New York awarded her an honorary doctorate in humane letters for her contributions to the arts, and her commitment to music education and justice work. She served as the director of jazz studies at Cairn University until resigning in July of last year, and she is an adjunct professor and artist in residence at Temple University.

Floyd grew up in Germantown and attended the Philadelphia High School for Girls, where a teacher, Dimitri Kauriga, recognized her musical ability and encouraged her to pursue a career in music. She declined to say where she went to college because “it was not a good experience,” she said. She took private music lessons starting at age 8 and attended Settlement Music School in Germantown.

Her late father, the Rev. Melvin Floyd, was a policeman who founded a street evangelism ministry called Neighborhood Crusades, which he operated for 40 years. Its programs contributed to a steep decline in the gang violence that traumatized the city in the 1970s. (I interviewed Rev. Floyd twice in the '70s, and he was certainly a charismatic figure.)

Ruth Naomi Floyd's recent compositions include “Freedom,” which premiered in April of 2018 in Wales. “Freedom” was commissioned in honor of human rights activist Mende Nazer and her profound story of being sold into bondage and surviving.  In addition, in 2018, the centennial year of Leonard Bernstein’s birth, Philadelphia’s Mann Center commissioned Floyd and three other composers to create a community mass inspired by Bernstein’s “Mass.”

Floyd also composed “Frederick Douglass Jazz Works” for jazz septet, based on the speeches and writings of the legendary orator, abolitionist, writer, publisher and statesman. This body of work won the Best Vocal Recital Award at the San Francisco Classical Voice Audience Choice Awards for 2020-2021. In 2021, Floyd was commissioned to compose a three-song cycle for voice and cello in honor of the legacy and activism of famed Philadelphia contralto Marian Anderson.

“I had the great honor of singing a duet with Marian Anderson on her 90th birthday [in 1987] at Union Baptist Church [in South Philadelphia], where we were both members,” Floyd said, “We sang 'Jesus Loves Me' and 'Amazing Grace,' and she said I was a top soloist.”

Also performing in “From Gospel to Jazz” will be Deion Payton, a former student of Floyd's at Cairn University, who is now director of the school’s gospel choir. He has shared the stage with artists such as Paul Simon and Nick Jonas and has performed in the presence of former President Barack Obama.

Admission to “From Gospel to Jazz” is free, but seats should be reserved by emailing office@cvcpca.org or texting 215-740-3759. Len Lear can be reached at lenlear@chestnuthilllocal.com