An actor, writer and director, Hassan Al Rawas finds the time to spread his many talents between the U.S and Kuwait. 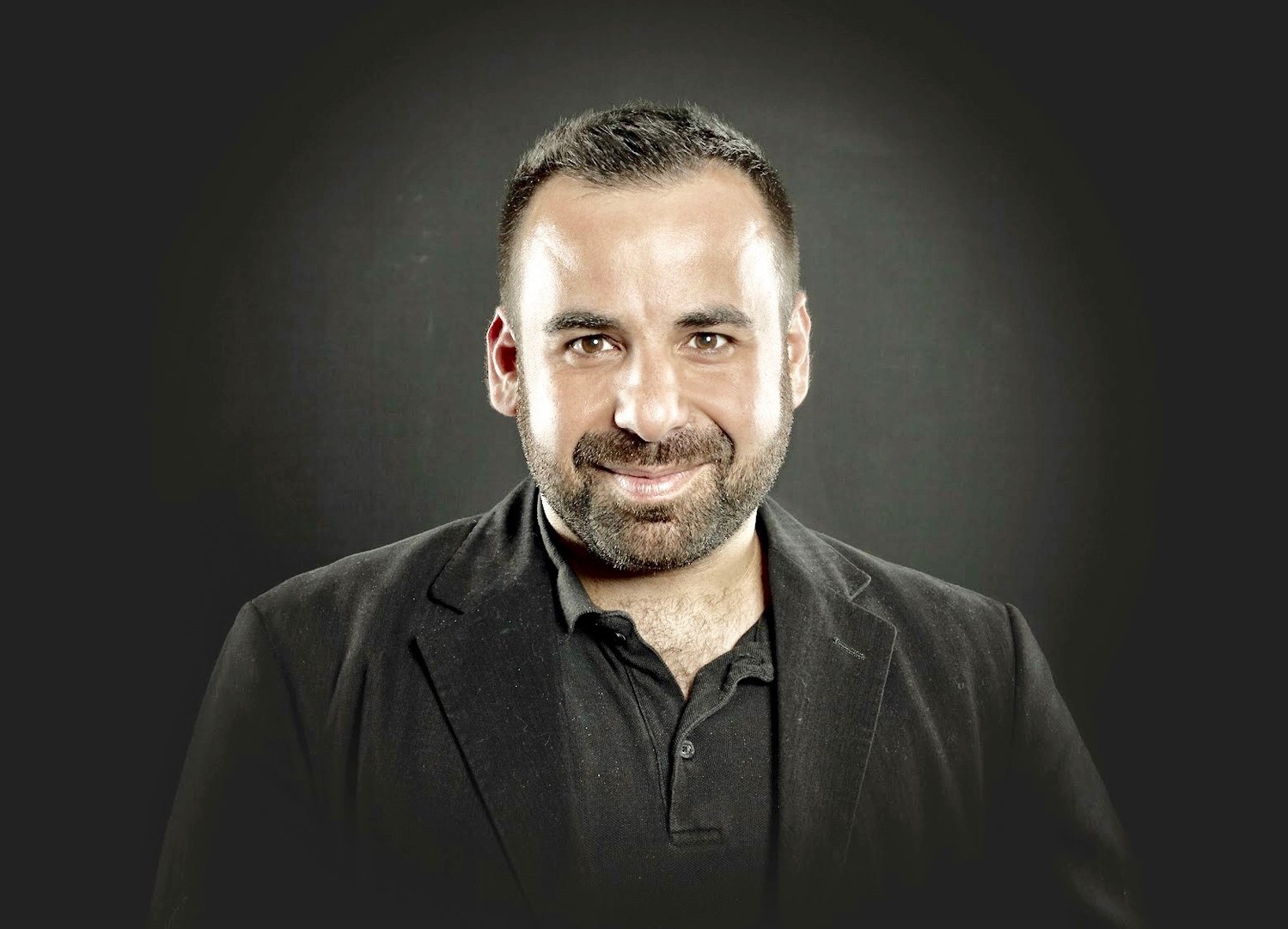 Director Hassan Al Rawas, who was born in Beirut, Lebanon and raised in Kuwait, “always felt at home in the theater.” 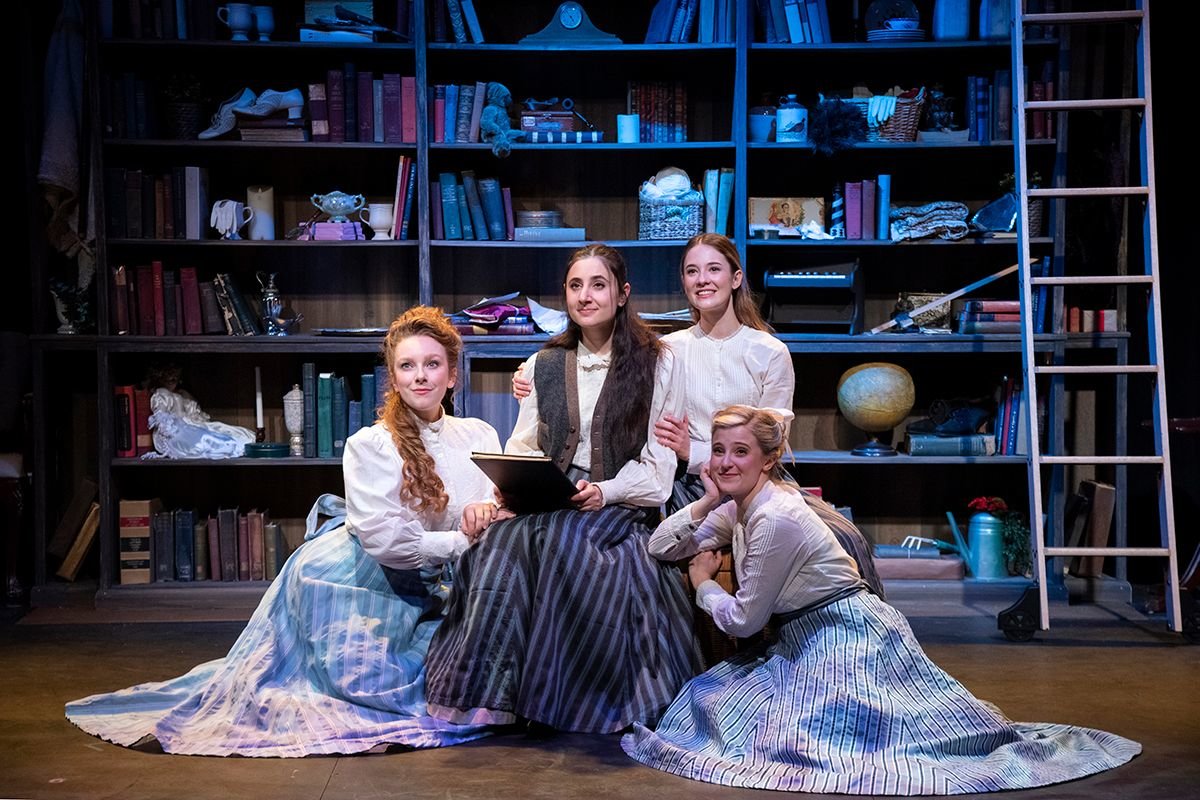 Quintessence Theatre Group celebrates in-person theater once again by continuing its tradition of presenting classics for the whole family during the holiday season. This year it's “Little Women: The Broadway Musical,” continuing through Jan. 2. Directed by Hassan Al Rawas, the musical is based on the beloved novel by Louisa May Alcott, and it follows sisters Jo, Meg, Beth and Amy March on their search for self-discovery.

In the play, we follow the March sisters as they grow from girls into young women, each determined to live life on her own terms but always bonded by family. It's a coming-of-age story that includes song and dance. And Rawas believes the story continues to hold up after all these years because the premise is so timeless that audiences can easily relate to it. “Their joys and sorrows, their challenges and accomplishments are all things everyone can understand,” the director said, “and my main goal as the director is to bring it all together in one cohesive production.”

Rawas is from Beirut, Lebanon, but was raised in Kuwait City, Kuwait. “I was born during a civil war in Beirut, so my family decided it was best to move, seeking safety and opportunity,” he recalled, “and my love of the theater began at an early age. Growing up there was a fairly strong American theater scene in Kuwait, and I always felt at home in the theater as my parents would often take me to see things. I grew increasingly interested in the whole scene.”

A product of the American School in Kuwait, Rawas eventually made the decision to study the craft that so appealed to him in the place where most of that love came from - America. Today he holds a BA in Communication Arts and Performance Studies from Xavier University, an MFA in Directing and a Ph.D in Middle East/North African Studies from Northwestern University. And whether breathing new life into classic plays like the one he is directing at Quintessence or tackling new work, Rawas says he “approaches all projects with a unique worldview that comes from my numerous travels and international upbringing.”

Actually, he noted, a large part of his work life was centered around the corporate world until he made a life-changing decision. “When I was in my 30s I decided to go to Northwestern to continue my studies. Because I was older and had much more life experience, I felt it was the right time to pursue the career I really wanted.” Rawas is now 43 and travels between the U.S. and Kuwait often. Prior to “Little Women,” he directed “Rosmersholm” at Quintessence which, he noted, remains one of his favorites.

He was also named assistant director of “The Devil Wears Prada,” which was headed for Broadway until Covid put a hold on it until next summer. He is also the founder of The IMPROVengers, Kuwait's first and only improv comedy troupe. “I wanted to bring improv comedy to Kuwaiti audiences. Arab audiences seemed to have quite an awakening to stand-up comedy, but improv was still something new to them. Luckily, we eventually found the right people, and the idea of improv is now flourishing in Kuwait, and I'm so grateful to be a part of it.”

An actor, writer and director, Rawas finds the time to spread his many talents between the U.S and Kuwait. “I always advise others to find their niche in life and follow their dreams. I also encourage people to attend live theater as much as possible and support the arts because we really can't do it without our audiences.”