'From Schlub to Stud' author at Mt. Airy Zoom event

How many nerdy young men have felt insecure looking in a mirror, envying the handsome, muscular star athletes who seem to effortlessly wind up with the beautiful, popular and most desirable cheerleaders, prom queens, etc.? The answer: Millions!

'From Schlub to Stud' author at Mt. Airy Zoom event 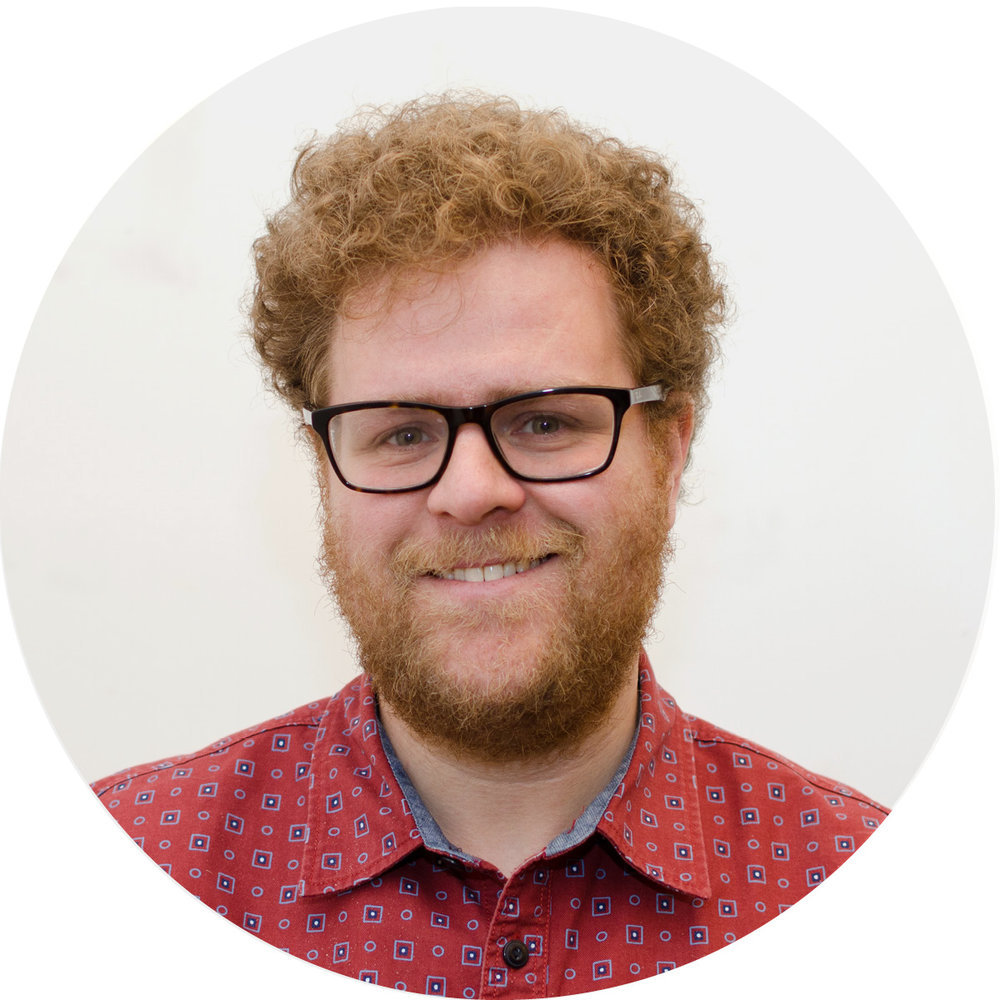 How many nerdy young men have felt insecure looking in a mirror, envying the handsome, muscular star athletes who seem to effortlessly wind up with the beautiful, popular and most desirable cheerleaders, prom queens, etc.? The answer: Millions!

Max Gross definitely feels their pain. Gross, 42, admits that for years, even after graduating from an Ivy League college (Dartmouth), he was still a “schlubby ne'er-do-well' sporting a hairdo that looked like a bird's nest. He fought off double-chins and man-boobs. He dressed like a stoned urban slacker. He had bedbugs, a bad break-up and an audit by the IRS that threatened to break his soul. But he had heart (as well as two nagging parents).

But Gross, who will talk about his experiences (and his books) at a Zoom event Monday, Jan. 25, 7 p.m., sponsored by Big Blue Marble Bookstore in West Mt. Airy, then saw the smash comedy, “Knocked Up” about a “schlub” (Yiddish for “object of derision”) who transforms himself into a stud and decided that after years of being a world-class loser, he might wind up as a male Cinderella, after all.

“I was hanging around the features desk (at the New York Post, where he worked) talking about just how similar I look to Seth Rogen,” Gross explained last week, “which is really true. For years, people stopped me in the street thinking I'm him. I really liked 'Knocked Up' and thought that Seth Rogen's character came off as sweet, so I cracked, 'This guy is going to do wonders for my dating life.'"

So Max went to a nearby park with a photographer and started approaching attractive women. “I would ask them if they had seen 'Knocked Up.' If they had, I would ask what they thought of Seth Rogen. If they said they liked him and would date him, I would hold up a photo of him next to me. 'What about me?' I really wound up getting a few phone numbers from doing this.”

Gross proceeded to write an article about the experience in the Post, which created a lot of buzz. In fact, a book publisher (Skyhorse) called and asked if Gross was interested in writing a “schlub's guide to life,” and Gross said something like “Does a petunia have petals?” And a woman who worked in Max's office read the article and wound up dating him for a year!

And Max did write a book about these experiences, “From Schlub to Stud,” a hysterical memoir/guidebook, in which our fuzzy-haired everyman shares his story and offers suggestions on leaving home (the bedbugs and consequent breakup forced a move back to his parents' loving arms), losing weight, dressing well, playing poker to fulfill the typical schlub obsession with being good at sports, etc. Gross dives into the dating game self-deprecatingly and hilariously.

“Just like some people enjoy finding rundown old houses and fixing them up,” he said, “some women like the idea of renovating a guy. She can think of her schlub as a 'project,' something to mold into the stud of her dreams. By the time she realizes she can’t change you, it’s too late.”

On Jan. 25 Gross will also discuss another book of his that could not be more different from “Schlub.” It is “The Lost Shtetl,” about the fictional Jewish shtetl (village) of Kreskol in Poland that for decades existed in isolation, virtually untouched and unchanged. Spared by the Holocaust and the Cold War, its residents enjoyed peace. They also missed out on cars, electricity, the internet, even indoor plumbing. But when a marriage dispute spins out of control, the town comes crashing into the 21st century.

But Pesha Lindauer, who has just suffered an ugly divorce, suddenly disappears. A day later, her husband goes after her, setting off a panic among the town elders. They send an unprepared outcast, Yankel Lewinkopf, into the wider world to alert Polish authorities. Yankel is confronted by the beauty and ravages of the outside world, and his story about Kreskol eventually makes headlines nationwide. A Kirkus review called the novel “imaginative and philosophical, funny and sad, old and new.”

“I've been delighted with the reaction to the book,” Gross told us in an interview. “Of course, neurotic authors like myself think a lot more about the two or three nasty reviews on Goodreads than a rave in USA Today, but that's business I have to take up with my therapist … (I really don't have a therapist.)”

For more information, visit authormaxgross.com or email maxgrosstheauthor@gmail.com. Len Lear can be reached at lenlear@chestnuthilllocal.com