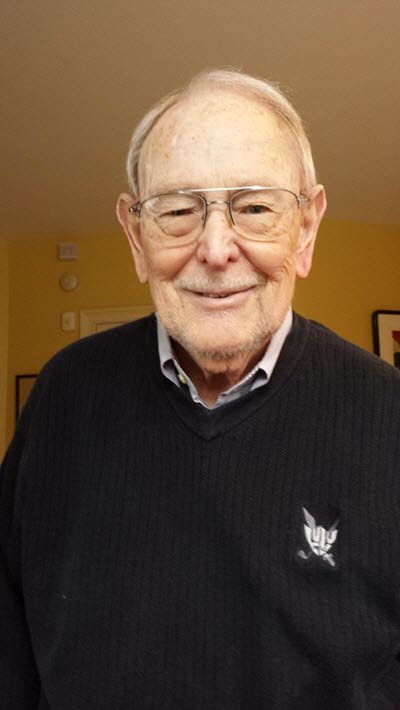 George L. Popky, M.D., longtime resident of Chestnut Hill, passed away quietly at his home on December 5, 2020 surrounded by his family.  Born on June 2, 1934 to Freda and Herman Popky, George grew up in Wilkes-Barre, Pennsylvania. He graduated from Swarthmore College and Temple Medical School and went on to practice radiology in the Philadelphia area.  He was named Professor and Chairman of the Department of Radiology of the Medical College of Pennsylvania in 1976 and Professor and Chairman of the Philadelphia College of Osteopathic Medicine in 1992.  From there he established his own imaging practice with offices across the Delaware Valley.  He was a pioneer in interventional radiology and open magnetic resonance imaging.

George loved his Chestnut Hill community.  He was a loyal supporter of the Conservancy, a former Board member at Springside School, and a long-time Board member at The Crefeld School. He was also a great supporter of local businesses and always looked forward to his Saturday afternoon shopping rounds.

George was a life-long golfer and loved playing with his grandsons. He also loved watching them play lacrosse, and could reliably be found on the SCH fields, cheering on the Blue Devils. George was also a car nut, a wine enthusiast, an Eagles fan, and an animal lover.

George married his wife, the late Janet Parker, in 1964.  He is survived by his daughters, Deborah and Jennifer, of Chestnut Hill, and Donna, of Cambridge, Massachusetts, and by three grandsons, Parker and Bern, of Chestnut Hill, and Ezra, of Providence, Rhode Island.  A private service will be held.  The family asks that any contributions in George’s memory be made to the Erie Avenue branch of the Pennsylvania SPCA.