A mission: impossible to resist. 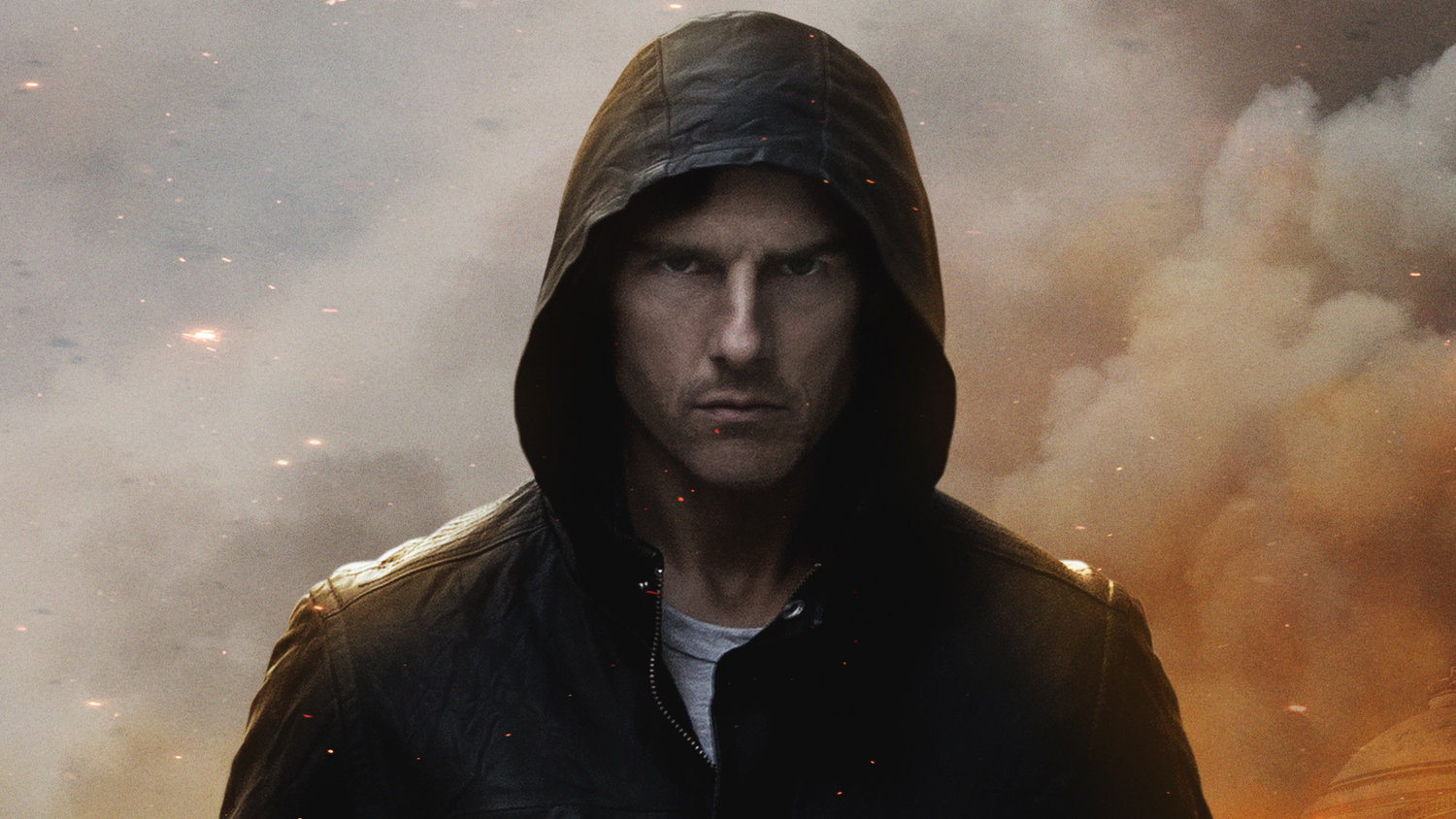 Tom Cruise reprising the role of Ethan Hunt for the fourth installment of the Mission: Impossible franchise, “Ghost Protocol.”
Posted Friday, June 18, 2021 10:20 am
by Bill Wine

The mission — to convert a classic TV series from the late sixties and early seventies into a viable movie series — seemed eminently possible when it kicked off on the big screen all those decades ago.  And so it was.

Which brings us to “Mission: Impossible — Ghost Protocol” ( 2011), the PG-13-rated fourth installment in a generally successful franchise that has had its ups and downs.

Tom Cruise's Ethan Hunt, the leader of the Impossible Missions Force (IMF) — sort of a CIA within the CIA — is blamed along with his team for a terrorist bomb that has destroyed the Kremlin.

So the U.S. government initiates a black-ops "ghost protocol" and disavows the IMF — as they are wont to do — after which Hunt and his colleagues choose to accept an assignment designed to clear their name and discover who framed them.  In the process, they hope to thwart a maniacal plan that could bring about a nuclear winter.

Jeremy Renner joins the IMF team for this outing, playing an analyst with a top-secret background, and his colleagues are played by returnee Simon Pegg and newcomer Paula Patton, with the estimable Tom Wilkinson as the in-charge Secretary of the IMF and Michael Nyqvist as a nuclear extremist.

The director, Brad Bird, is making his first stab at live action, after directing three impressive animated films (“The Incredibles,” “Ratatouille,” and “The Iron Giant”).  And he takes right to it — these high-tech geeks are, after all, in a manner of speaking, The Incredibles — bringing a master animator's pinpoint timing to the task.

Bird flies high indeed, instilling a productive sense of humor, mostly delivered by the delightful Pegg; letting the featured actors each shine; showcasing Cruise's willingness to do most of his own stunts; establishing a sense of place in such exotic locations as Moscow, Dubai, and Mumbai; supervising the elaborate and dizzyingly exhilarating action sequences; giving the high-tech gadgetry the ingenious kick it deserves; dishing out just enough in the way of technical explanations for us to follow the narrative without being disenfranchised by the science involved; and maintaining a pace so breathless, we barely notice just how comic-book preposterous most of what we're watching and accepting actually is.

The combination of high-octane action, nosebleed-inducing high stakes, whirlwind globetrotting, and thick suspense that Bird conjures in “M:I – GP” is both laudable and applaudable. So much so, in fact, that this is the best of the franchise offerings thus far as well as a promise of more installments to come.

And in mid-comeback, Cruise reminds us what a convincing and highly watchable leading man/action star he is, exhibiting the commanding Cruise control and charisma that has made so many of his star turns boffo at the box office.

This mission you should absolutely choose to accept.