Local mediator Max Rivers seeks to share Braver Angels, a national organization that aims to douse the fire in political discourse and help people understand those that hold opposing viewpoints instead of just screaming at them. 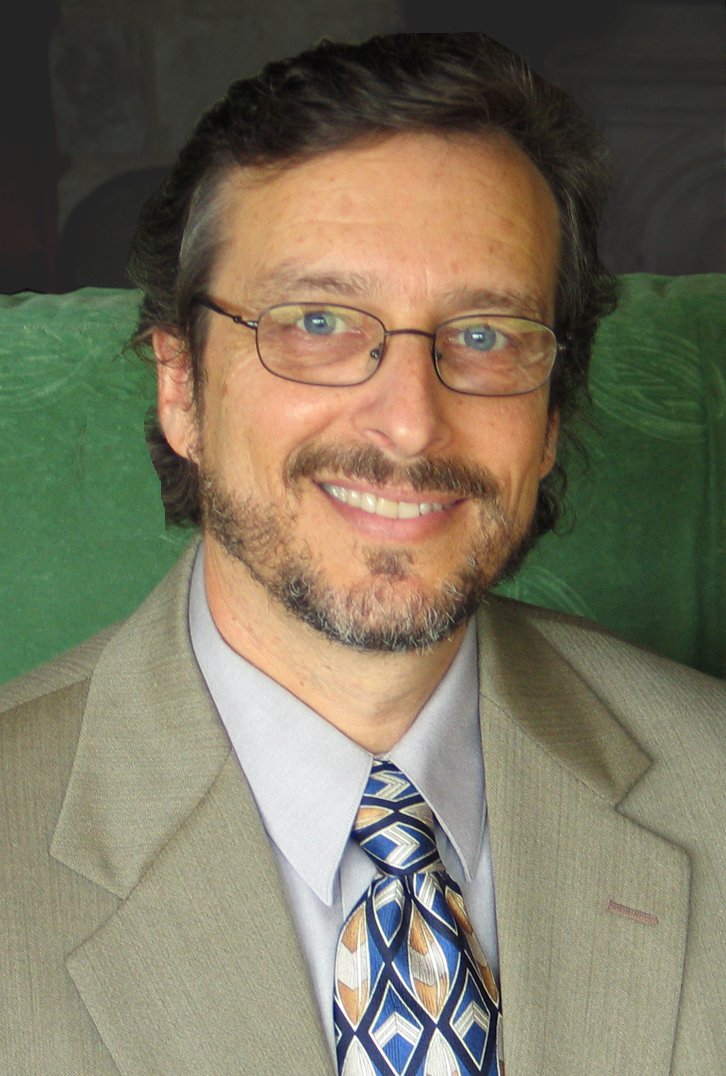 Max Rivers had been a professional mediator for decades, skilled at finding common ground between opposing sides, but even he was sucked into partisan chaos. The vitriol of political polarization had pierced Rivers’ non-judgmental, conflict-resolving sensibilities. For the registered Democrat, even the sight of Trump lawn signs set him off.

“I used to feel angry and upset about it,” said Rivers, a marriage mediator and author who lived for many years in Mt. Airy and recently moved to Chestnut Hill.

But Rivers’ feelings began to change when he discovered Braver Angels, a national organization that aims to douse the fire in political discourse and help people understand those that hold opposing viewpoints instead of just screaming at them. Rivers will share the Braver Angels philosophy in an online course for area residents starting early in the new year.

Leaders of the New York-based non-profit hope to bridge the partisan divide, arguing that a political climate in which people demonize the opponent leads to distrust, gridlock and “a breakdown of political and  social life.”

Braver Angels hosts training workshops, discussion sessions, debates, campus programs, book clubs and one-on-one conversations to bring together what they call “Reds” (voters who lean conservative on most issues), “Blues” (voters who lean progressive) and “Others” (voters who don’t lean either way). The goal is to understand each other, not to solve a problem or convert the opponent.

In Pennsylvania, 1,500 people have signed up to join the more than 10,000-member national organization. Philadelphia does not yet have a branch of the Braver Angels, but Rivers, who has trained as a Braver Angels moderator and describes himself as a Progressive Independent, hopes to organize a local affiliate.

In February, Rivers will lead the group’s “Depolarizing Within” workshop as part of the Mount Airy Learning Tree. The online session, scheduled for Thursday, Feb 17 and 24 at 7:30 p.m., is designed to help participants recognize how their views and actions contribute to polarization, and learn how to skillfully redirect conversation when people who share their political leanings start to vilify the other side.

As a moderator, Rivers has been trained to set a civilized tone, guide attendees to listen and speak respectfully, and handle tense moments – skills he has used for years in his mediation practice.

The simple goal of understanding each other can lead to better conversations, said Heather Blakeslee, a co-coordinator of Braver Angels’ Pennsylvania chapter.

“When you approach [a conversation] like that you realize that you want the same things,” said Blakeslee. “The argument might be over tactics, rather than outcomes,” she said. Blakeslee, an editor/publisher and moderate Democrat from South Philadelphia, serves as co-state coordinator with Lindy Ferriss, an Independent who lives near Pittsburgh.

Braver Angels began in 2016 in the days following the acrimonious presidential election. Co-founders David Blankenhorn, Dr. Bill Doherty and David Lapp organized a workshop in South Lebanon, Ohio. Ten supporters of then President-elect Trump and 11 people who voted for Hillary Rodham Clinton met to talk. Against a backdrop of partisan vitriol, the co-founders hoped that the group could find common ground. They did – after each participant explained their vote in the context of their personal backstory.

The group’s methodology has even been a topic at a congressional hearing held in Washington. Earlier this year, co-founder Doherty testified before the Select Committee on the Modernization of Congress, whose members try to find ways to make Congress more effective, efficient, and transparent.

In Philadelphia, Blakeslee argues that political polarization has led to the inability to make progress on issues such as poverty. “People are suffering and the current state of the conversation doesn’t help,” she said.

For Blakeslee, the political divide has hit close to home.

“I nearly lost my relationship with my father over divergent political views,” Blakeslee said.

Frustrated, she wrote a letter to her dad. I said, “if we who love and respect each other can’t have these conversations, we can’t expect Congress to. We have to figure this out.”

When they stopped trying to convert each other, the tenor of the conversation changed – and they could communicate.

Americans must move beyond the stereotypes, Blakeslee said. “All Trump voters are not inveterate-racist-homophobe misogynists and all Democrats are not completely-open-borders-nobody-has-to-work-anymore fools,” Blakeslee said.

If someone holds a position that is morally wrong, “you can’t have that conversation yet,” she continued. First, build trust and decide on the desired outcome. Braver Angels is helping with that first step, Blakeslee said.

As state coordinators, Blakeslee and Ferriss are working to increase membership, workshops and other events. Braver Angels members tend to be older and college-educated, so leaders are hoping to reach out to younger people and those who work in blue-collar jobs, Ferriss said.

Increasing Red participation is also a goal, said Ferriss, 61. Former state coordinator Karen Ward, of Bloomsburg, had so much difficulty convincing fellow “Reds” to join a workshop that she had to be both organizer and participant in one session.

“As a Red, we don’t want to be badgered,” said Ward, a former Cheltenham Township police officer who moved to Bloomsburg 30 years ago. “From a Red perspective, the Blues think this is the way it is, and we know what’s best,” said Ward, 68, who formerly lived in Glenside.

Since he joined Braver Angels, Rivers says the ability to listen without judgment has been invaluable. He has talked with the people behind the lawn signs in conversations that have been transformative. During a walk on a weekend in the Poconos, he chatted with a “Red” who, for decades, has lived in a neighborhood of 11 houses built by her grandfather for each of his 11 children. Several relatives are veterans and currently serving in the military. Republican positions on safety and defense are important to her.

“At the end of our talk she said the biggest compliment,” Rivers said. She asked, “Are you guys Democrats or Republicans?” At that moment “she felt listened to and respected.” Rivers continued, “I wasn’t trying to change her. I was trying to understand her. And if we just make that our goal, I believe our Democracy would end up working again.”