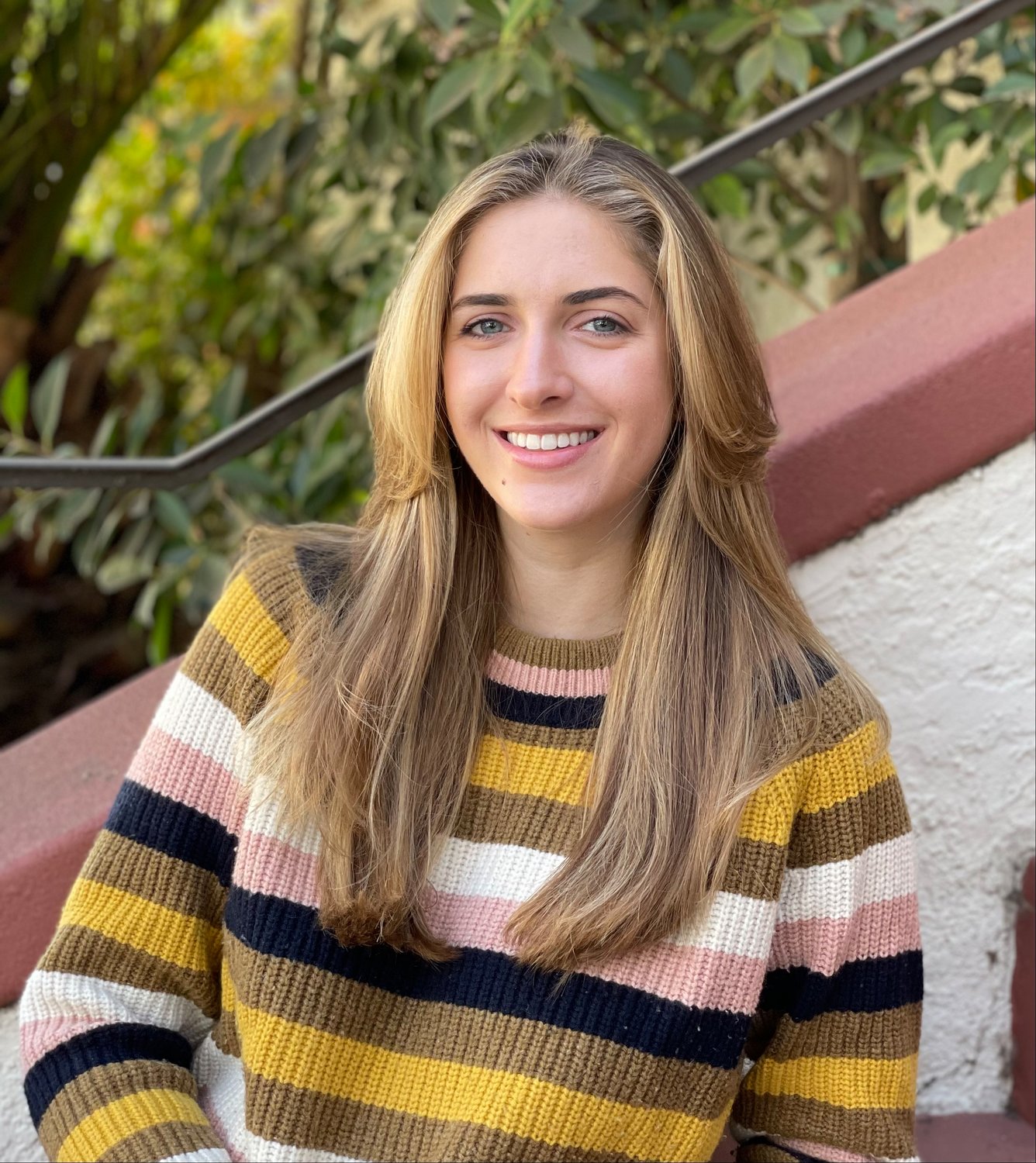 Anyone who has lived in Chestnut Hill for more than a few years knows of Greg Welsh, who opened the Chestnut Grill & Sidewalk Cafe 24 years ago in the Chestnut Hill Hotel and sold it to his chef and business partner, John Arena, in 2018. A megaphone in the community, Welsh was also President of the Chestnut Hill Business Association, founder of the now-defunct Chestnut Hill Book Festival and founder of several other restaurants in Northwest Philly, including Catfish Cafe, Ogontz Grill, Stella Notte and Takers, the first area restaurant that was also a live music venue.

Welsh's wife, Marlene, is also well known, as a psychotherapist. “We have been married for 30 years,” Welsh said last week, “and Marlene has received numerous awards and medals from friends and family for putting up with me for so long.”

And then there is their daughter, Aleah, who is becoming quite successful in her own right. Aleah, a Springside School graduate, and her writing partner Carly Garber have written upcoming episode 17 of  “The Goldbergs,” an ABC-TV sitcom, which was created by Jenkintown native Adam Goldberg. It is replete with Philadelphia area references and has been running for nine years.

Aleah's success does not surprise those who know her best. “I have long admired her talent, dedication and perseverance,” said Hugh Gilmore, Chestnut Hill Local columnist and long-time family friend. “She has done what you are supposed to do in show business: take whatever opening you get, work hard at it and keep writing until you get noticed. She is fantastic!”

Charming, intelligent and witty, Aleah (named after her maternal grandfather, Albert) joined an improv group in center city when she was just 15. She started writing sketch comedy as a freshman at the University of Pennsylvania, where she majored in communications. “We had a comedy group called Bloomers that had been started in 1978,” she said in a Zoom interview last week. “As a senior I got more serious about pursuing a career in TV comedy.”

After graduating from Penn in 2016, Aleah moved back in with her parents in Roxborough for 18 months while working for Nancy Glass, a six-time Emmy Award-winning TV writer, host and producer in Bala Cynwyd. Then she went to live in Hawaii for a while because “I figured if not now, when? I worked in a surf shop, although I do not know how to surf.”

Aleah was back in Philadelphia and working for Nancy Glass again when a friend told her that “The  Goldbergs” was hiring new staffers. “So I contacted them and got the job before I moved to L.A. I was not sure I wanted to go there, but now I'm glad I did. There are not a lot of shows that have been on TV for nine seasons. I feel super-fortunate,” she said.

Aleah started as a production assistant. Then, in seasons 7 and 8 she worked for Alex Barnow, who took over for Adam Goldberg in 2019 as the program's “showrunner” (the person who has overall creative authority for a TV program). She is now a writer's assistant and has been writing scripts, one of which, “The Strangest Affair of All Time,” was approved and will soon air on channel 6. “I have written other scripts that I would love to see someday on a TV show,” she said. “One was based on Springside.”

Will there be a season 10 of 'The Goldbergs?' “I am keeping my fingers crossed,” she said. “I love that the show puts Philly on the map with lots of Philly references. I really do not remember many of the references because the show takes place in the 1980s, and I was not even born until 1994. But I think the show is so relatable. I love the nostalgia and the family stories.”

According to her dad, “Aleah's DNA clearly reveals her mother's brains and father's sense of humor. Needless to say, we are exceedingly proud of her accomplishments but wish she lived closer to home.”

“I miss being close to home,” said Aleah, “but it is exciting to have an opportunity to be exactly what I always wanted to be, a comedy writer.”