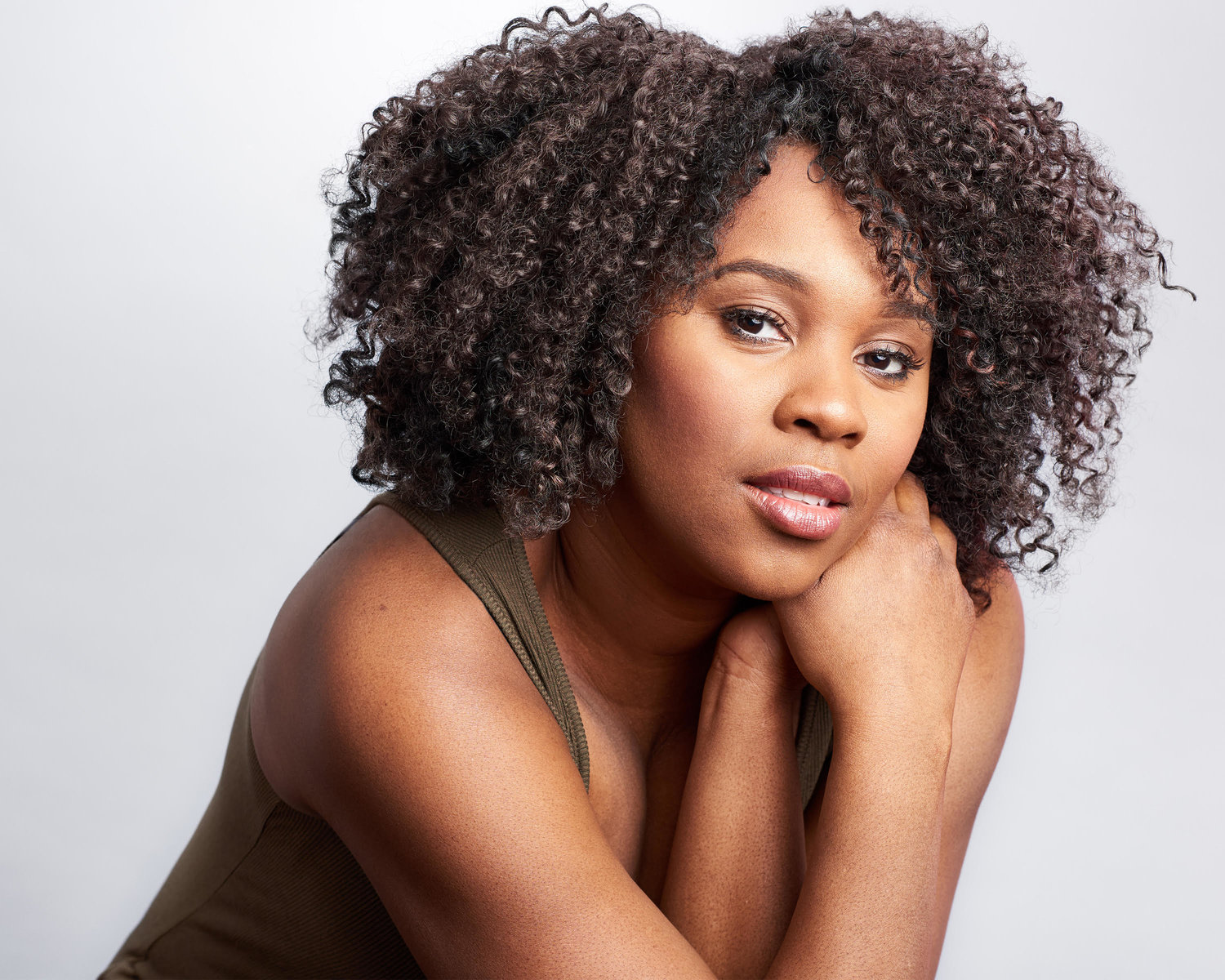 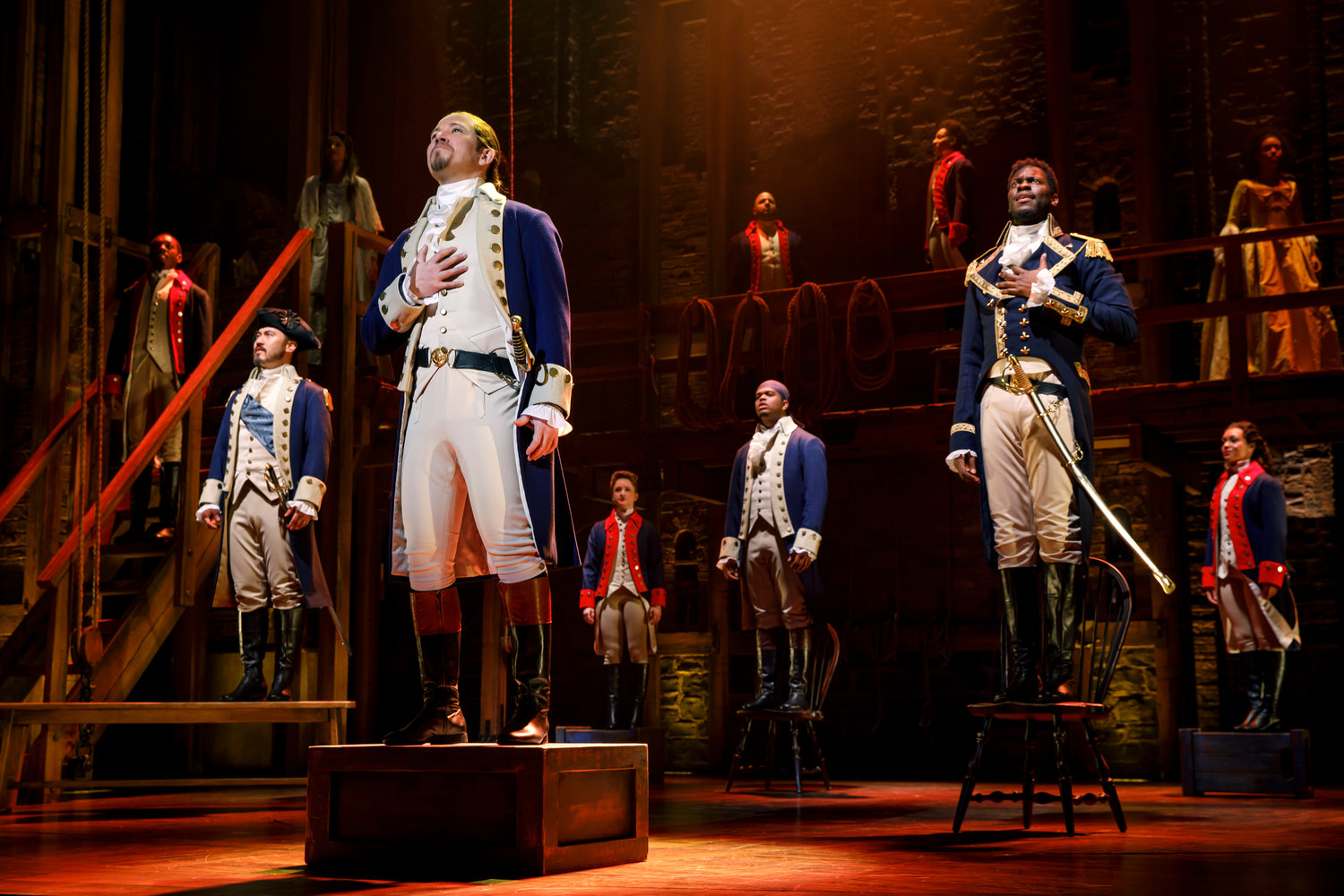 A little background: Since Lin-Manuel Miranda’s “Hamilton” opened at Broadway’s Richard Rodgers Theatre in July, 2015, it has received almost universal raves from the critics and from audiences.

I didn’t see it there, preferring to wait until its touring company came to the Forrest Theatre in mid-2019. Alas, no reviewer tickets were available for that production. Then the pandemic hit.

“Hamilton” has returned. It’s the first offering of the 2021-2022 Kimmel Cultural Campus’ Broadway Philadelphia Season. This time, we ink-stained wretches were welcome at its opening Oct. 21 at the Academy of Music, where it’ll be through Nov. 28.

It was worth the wait.

The strong cast – led by Pierre-Jean Gonzalez’ Alexander Hamilton and Jared Dixon’s Aaron Burr – moves as a single entity. While they are almost always in motion, nothing about their part in the show ever seems anything but absolutely appropriate.

Alexander Hamilton’s life was a mix of brilliance and human frailty. When he meets the man who at first becomes his friend but ultimately kills him in a duel, Burr tells him to “Talk less; smile more.” Hamilton tries but never quite escapes his own ego and passions, both as a Founding Father and as a less-than-faithful husband.

The music, book and lyrics are all Miranda’s creation. The music is a terrific combination of rap and Broadway. It’s another of the show’s great strengths.

Political conflict leading to the death of Alexander Hamilton sounds like something that could happen today (and likely has). Having leaders with flaws is certainly as true now as it was at the country’s beginnings in the late 18th and early 19th centuries.

All of this is captured in a show that brings the history of the Revolution and the early United States to life in a thoroughly engaging way.
The diverse cast – most of the main white historical figures (Hamilton, Burr, George Washington, James Madison, the Marquis de Lafayette, and Thomas Jefferson) were played by Black actors – gives the piece a universal message that is hard to miss.

“Hamilton,” while not necessarily the greatest musical ever written (as it has been called by some), is a treasure and an important theatrical offering for a country dealing with and affected by many of the same issues now as the Founding Fathers faced all those years ago.

Those issues are presented in a unique and irresistible production that makes “Hamilton” the popular and artistic juggernaut it has deservedly become.

In addition, it’s hard to overstate how terrific it was to be back at a live performance with a large audience after 18 months away.

“Hamilton” gave us an opportunity to once again feel the joys of sharing this magnificent experience with our fellow travelers. At the theater we’re able, as Burr said, to talk less and smile more.

Through Nov. 28. For tickets and information call 215-893-1999 or e-mail kimmelculturalcampus.org. masks and proof of vaccination is required for adults and a recent negative COVID test for children under 12.