For the Chestnut Hill business community, this year was a period of transition and growth.  After nearly two years of uncertainty and challenge, it was a welcome change. 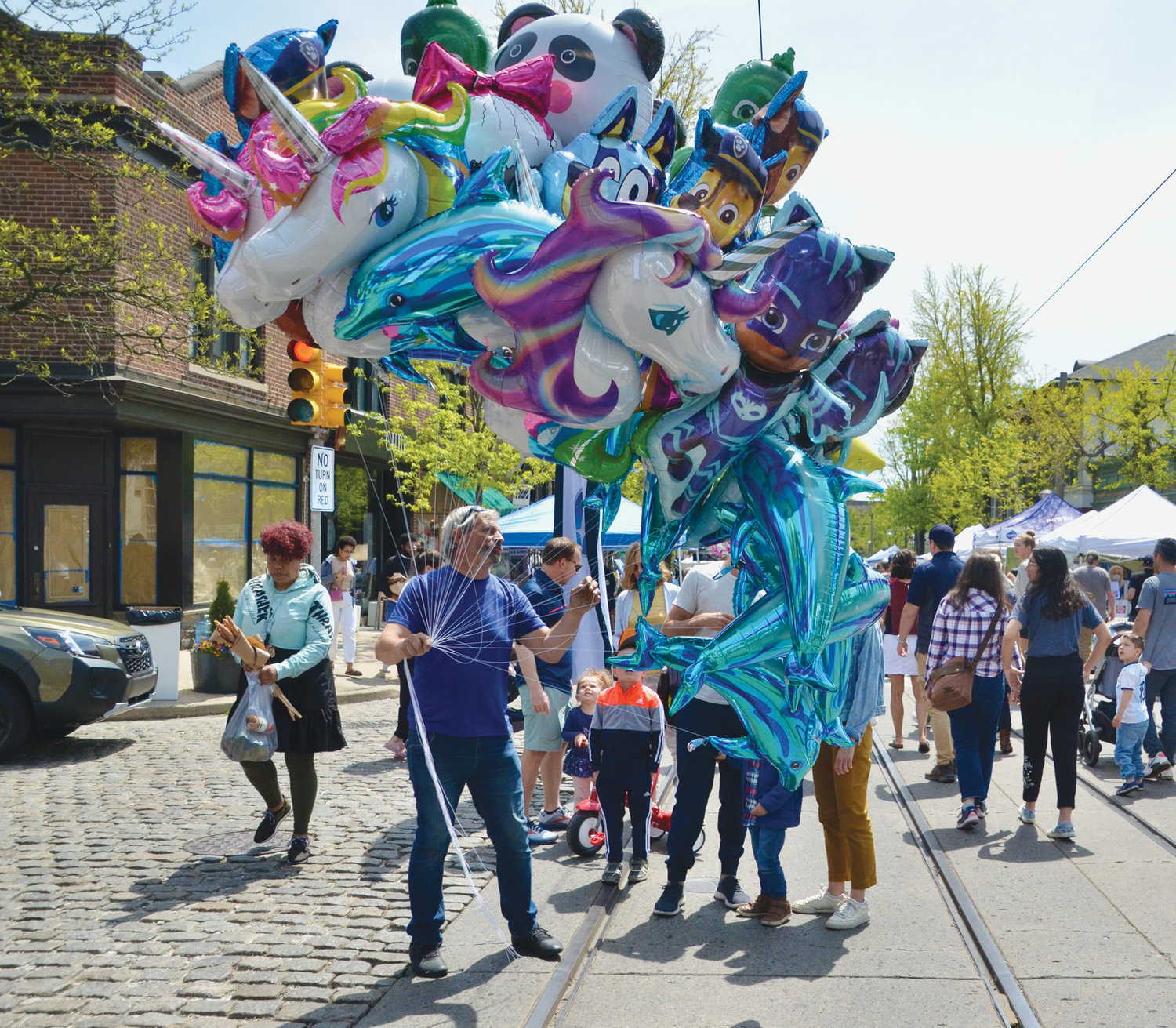 For the Chestnut Hill business community, this year was a period of transition and growth.  After nearly two years of uncertainty and challenge, it was a welcome change for our business and property owners.

In February 2022, executive director Philip Dawson, left the Business District to take a position with the Mt. Airy CDC. A search for a replacement led by board members and interim executive director and longtime director of operations, Kate O’Neill, ended in July 2022 with the hiring of Courtney O’Neill.  Courtney, who most recently served as vice president of development and community relations at Nantucket Cottage Hospital, began work as executive director in August 2022.

The past 12 months saw a remarkable level of activity that culminated with the opening of 10 new businesses this fall, with several more scheduled to open their doors in 2023.

The recent growth spurt started with the opening of Foliage in December 2021.  The variety of businesses that followed include Northworks Architects + Planning, Matines Café, and CRYO Philadelphia whole-body wellness service. In January 2022, new restaurant Adelinas rang in the new year, opening in the former Paris Bistro location. Following the Adelinas launch, several service businesses opened their doors: Nourish Center for Therapy & Wellness, palm reader Michelle Miller, and Relax Therapy Spa.  Brookfield Events opened for business in Clarke Hall in Wyndmoor. Moji Masala spice blends joined the business community in 2022. Unity Yoga relocated to the top of the Hill in August. A new art gallery, NoName Gallery, opened on Germantown Avenue in September.  The gift store, Occasionette, launched in the former Paperia spot the same week. Also in September, Between Friends Boutique joined the business community in the 7800 block of Germantown Avenue. Tooth Bud Pediatric Dentistry cut the ribbon on its new practice in November. Also in November, “work from home” experts, Home Works opened in the 8100 block of Germantown Avenue and Elizabeth Valucci Skincare Studio opened in the 7900 block. Garden State Tile also launched this fall, and so did PTK Gallery.  Char & Stave is currently previewing their coffee shop and cocktail bar during the holidays with an official opening date set for early spring. Finally, Cider Belly Hard Cider, El Limon and Nirvana are all busy renovating their spaces and expect to join the Chestnut Hill restaurant scene in 2023.

More than a decade ago, the Chestnut Hill Business District began working towards the goal of replacing the lamp posts along the commercial corridor. This summer those plans have come to fruition and the vendors have been carefully replacing the old light fixtures with a goal of completion in January.  Our friends at the Chestnut Hill Garden District Fund have been working diligently to raise funds to replace all the flower baskets needed for the new lampposts. This volunteer-driven nonprofit is unparalleled in its efforts to beautify the Avenue with flowers and plantings.

The Home & Garden Festival returned in May 2022 and kicked off a season of events that had not been seen since 2019.  Building on the success of the spring festival, Fall for the Arts Festival in September saw a record number of vendor participants.  Press interest and exposure increased as activity and excitement returned to Germantown Avenue.  Halloween on the Hill had a large turnout with terrific engagement from the community.  Holidays on the Hill, with the longstanding tradition of Stag & Doe, generated a robust interest from the Philadelphia media and we have been heartened to see so many Chestnut Hill businesses featured in recent weeks. Member businesses of the Chestnut Hill Business Association continue to be appreciative of the support of the community in their efforts to “Shop Small,” “Shop Local” and “Keep it on the Hill.”