On the heels of an uninvited raccoon that caused damage to the drop ceiling last November, the Chestnut Hill Library is again having maintenance issues that force it to close for an indefinite period. 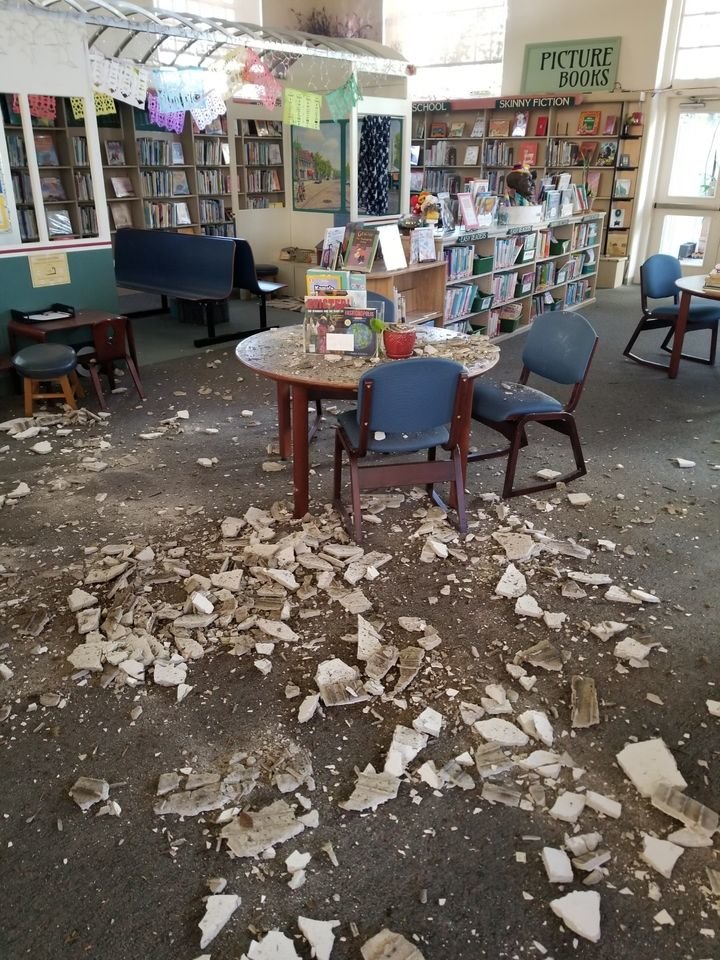 On the heels of an uninvited raccoon that caused damage to the drop ceiling last November, the Chestnut Hill Library is again having maintenance issues that force it to close for an indefinite period of time.

Over the weekend, both the ceiling collapsed and the boiler stopped working. As a result, the library’s staff walked into a cold building with a carpet that was littered with pieces of broken ceiling on Monday morning. Estimated repair time? Approximately two weeks. Maybe longer.

“It’s an ongoing problem,” said Jan LaSuer, president of Friends of the Chestnut Hill Library. “We’ve just come through COVID in which we had long periods when the public was unavailable to the public. Then we take a breath and assume we can go back into this public space. But we can’t.”

The issue, according to LaSuer, is a critical lack of funding in the city’s library system.

“We need money for capital projects on these buildings,” he said. “It's such an important institution. Philadelphia is the birthplace of the American enlightenment and it's shameful that this city compared to other cities how we promote and protect our libraries. It’s a crying shame.”