After a two-year absence forced by COVID, the Old Academy Players' Summer One-Act Bonanza has returned with a highly-anticipated series of performances. 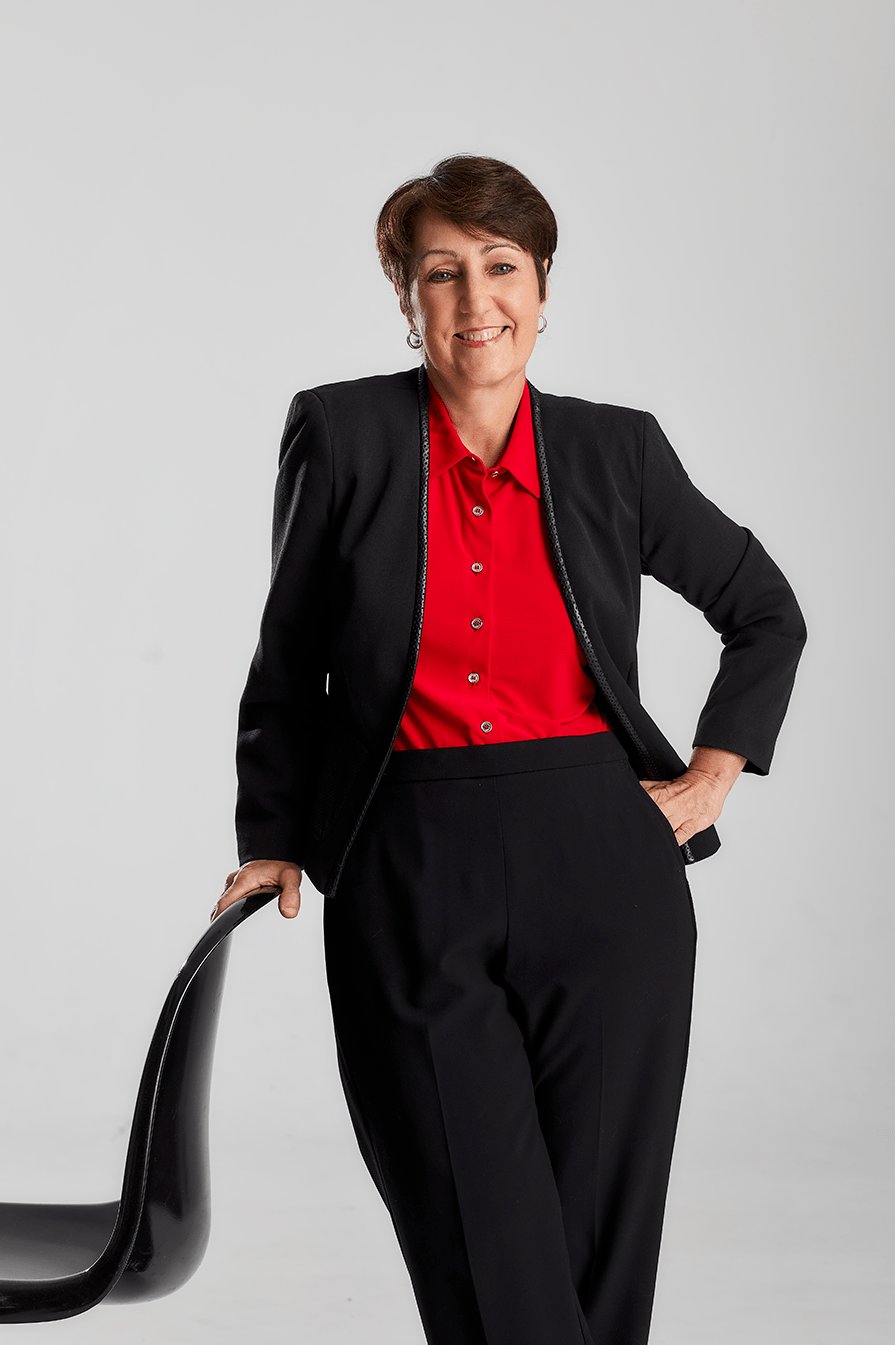 This year, seven plays made the cut, each about 10 minutes long and sometimes referred to as “theatrical fast food.”

Burnosky directs “The Joke,” written by Lafayette Hill playwright Nancy Frick, formerly OAP President for 10 years. All Ted wants to do is start his next campaign speech with a joke. His staff finds the idea fraught with danger and hazardous to his political advancement. But he's determined that the joke will go on.

Frick was born in Phoenix, grew up in Florida and attended the University of Florida before moving up north. “I always loved writing, and so for me, the logical choice of majors in college was advertising so that I might be able to earn a living by writing,” she said. Soon after graduation she moved to Lancaster to be near her parents before eventually moving to Lafayette Hill.

Then one day, at the age of 23 (almost 40 years ago), while she happened to be strolling along Indian Queen Lane in East Falls, Frick, with no theater background, saw Old Academy Players and decided to check inside. “I asked if there was anything I could do, and they put me to work immediately with the crew backstage. It was truly the coolest thing I had ever done, and I fell in love with it from the start. It changed my life by giving me an opportunity I never would have had, and it turned me into a playwright, something I never thought I could be.”

Frick has also written extensively for an ad agency when she was not involved with Old Academy or writing plays. She told us in an earlier interview, “I love writing plays, or should I say I love having written them. It's the actual doing part that's tough. Over the years, I've been fortunate enough to have been published and produced across the country, even internationally. Old Academy has been my greatest supporter, having premiered many of my plays and helping me learn the art of playwriting.”

In addition to “The Joke,” the One-Act Bonanza includes “Finding Help” by Marjorie O’Neill Butler and directed by OAP member Vanessa Ballard. In it, Daphne and her mother Evelyn are at loggerheads concerning assisted living or a caregiver. When Daphne tries to solve the problem, she is surprised by her mother's attitude.

Written by David MacGregor and directed by OAP member Norma Kider, “Epiphany” is about a man who comes to the realization that there isn't a single thing in the world he really cares about and his wife who explains this realization to him over a cup of coffee.

The world premiere of “Odes to Antigone” was written by Rob Rosiello and directed by Sheldon Bruce Zeff. It is often said that there are five stages of grief, but what happens when the dearly departed decide there aren't enough stages and want to have the last word?

“Poetry, Prose and Pirates,” written by Ken Preuss and directed by Kimberly Hess, tells the tale of an author attending a monthly meeting of her critique circle who discovers some unexpected and  unethical similarities between her writing and that of her peers.

Joel Rosenwasser directs “Binged There, Done That,” another comedy by Ken Preuss. Greg visits his friend's apartment to discover that his friend, Jon, and his date, Roni, have binged their entire relationship in one night. Confusion and comedy ensue.

“Are You Happy?” is an absurdist take on extreme customer service, and was written by John McDonnell and directed by Mariangela Saavedra. Joe is an average guy who has gone to the Cheerful Stores to buy a bag of potato chips when he is accosted in the checkout line by Molly, an employee who is determined that he will not leave the store until he admits he is completely happy.

Founded in 2009 by Old Academy member, the late Chris Schenk, the Summer One-Act Bonanza is an opportunity to feature new playwrights and directors. “The format is simple, and the audience seems to enjoy seeing many plays in one evening,” Labov said. “I think each audience member will have his or her own favorite, which is what the experience is all about.”