Peter Murphy has written numerous books and articles, often about masculinity and femininity, as well as poetry books. 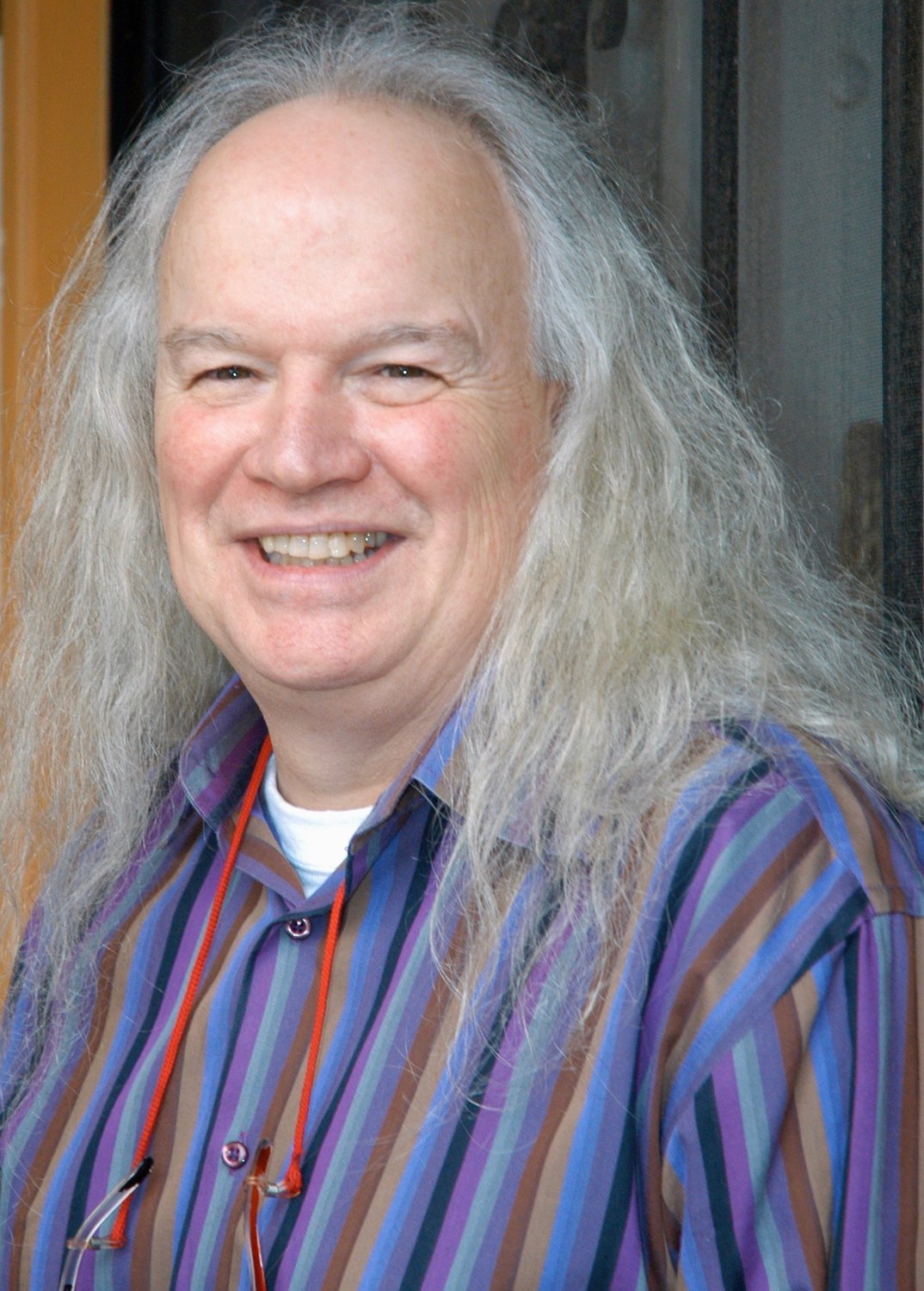 Chestnut Hill resident Peter Murphy is a retired English professor who has just published his most recent book, a poetry anthology titled "Underwater and Other Poems."
Posted Friday, March 11, 2022 12:00 am
by Len Lear

Peter Murphy and his wife, Sarah Gutwirth, retired to Chestnut Hill five years ago after teaching careers at Murray State University in Kentucky.

Murphy, who earned a Ph.D in English Literature from the State University of New York in 1987, has written numerous books and articles, often about masculinity and femininity, as well as poetry books - the latest of which is a wonderful just-published collection entitled “Underwater and Other Poems.”

Why “Underwater” in the title? “I like the double entendre,” Murphy said last week. “'Underwater' is both the title of a poem in the collection and an accurate reflection of how I often feel about writing a poem. I’m usually way underwater for the first several efforts.”

Murphy grew up on the St. Lawrence River in Alexandria Bay, New York State. He went to Murray State to chair the Department of English, and Gutwirth was hired by the Department of Art there to teach painting. When they both earned tenure, they knew they would most likely remain there until retirement.

They moved to Chestnut Hill because Gutwirth grew up on the Main Line, so they had been coming to the Philadelphia area several times a year for 25 years.

“We both wanted to return to the Northeast,” said Murphy, “and to a city. Philadelphia was our first choice for a number of reasons: affordability, family, art museums, theater, restaurants and bakeries, or as I like to say: civilization.”

At the risk of sounding a bit “pollyannaish,” he said, “we love Chestnut Hill ... and feel very fortunate to have ended up where we have.”

Murphy is particularly interested in The Stagecrafters Theater, he said, because it’s one of the oldest theaters in the country and has been producing “excellent” theater for more than 90 years.

In one of his early books, “Fictions of Masculinities,” Murphy wrote on the subject of men and feminism. But a later book, “Studs, Tools and the Family Jewels: Metaphors Men Live By,” is, according to Murphy, “a braver book, in which I take several risks regarding how men talk about women and about other men. The book is somewhat autobiographical in that it has all the metaphorical phrases I remembered from growing up in the north country of New York State.”

The chapter on men’s use of humor as a weapon is an important analysis of how men who are neither athletes nor warriors manage to survive in a world dominated by what we now call a toxic masculinity, he said. “And the concluding chapter is an attempt to identify alternative approaches to how we as men can both conceptualize ourselves as men and communicate with others in a way that is neither oppressive nor aggressive,” he said.

On the subject of masculinity, in the new poem titled “Underwater,” there is a reference to a “Jimmy,” a World War II vet who had served in the Navy, whom Murphy knew as a child.

“Jimmy taught me about masculinity in a form I later chose to reject,” said Murphy. “He was one of many stand-in dads my mother introduced over the years.

“Men make choices along the way about who they become as a man, and who I am is a reflection of what options I was provided with and what I did with those options. Needless to say, I did not become a trapper or a hunter or a visitor of brothels and strip clubs. That was Jimmy’s idea of masculinity. Definitely toxic.”

When asked why the subject of masculinity holds such a fascination for him, Murphy replied, “A huge question but an excellent one. I’ll try to be brief. For me, feminism is first and foremost a political theory, much in the same way anarchism and socialism are political theories. And all three of them have been a major influence on the way I see the world.”

When it became fashionable to analyze literature from the female point of view, and see how writers constructed relationships in which the female characters were subservient to the male characters, he said, “I thought to take the feminist lens and use it to examine the literary representations of manhood.”

Regarding the pandemic, Murphy said he has been quite fortunate, because it gave him an opportunity to finish up a number of projects, including “Underwater,” and editing an anthology of literary ballads that spans six centuries.

“I joked to friends (half seriously, of course), that the great thing about the pandemic is that I don’t have to feel guilty about not wanting to see people,” he said. “I’m a gregarious guy on the one hand and very private on the other.”

For more information about “Underwater,” visit humanerrorpublishing.com. Len Lear can be reached at lenlear@chestnuthilllocal.com