According to clinical psychologist Alyson Nerenberg, an addictions and relationship expert who has long had an office in Chestnut Hill, many of us enter into relationships with unrealistic expectations - which can lead to crushing disappointment. 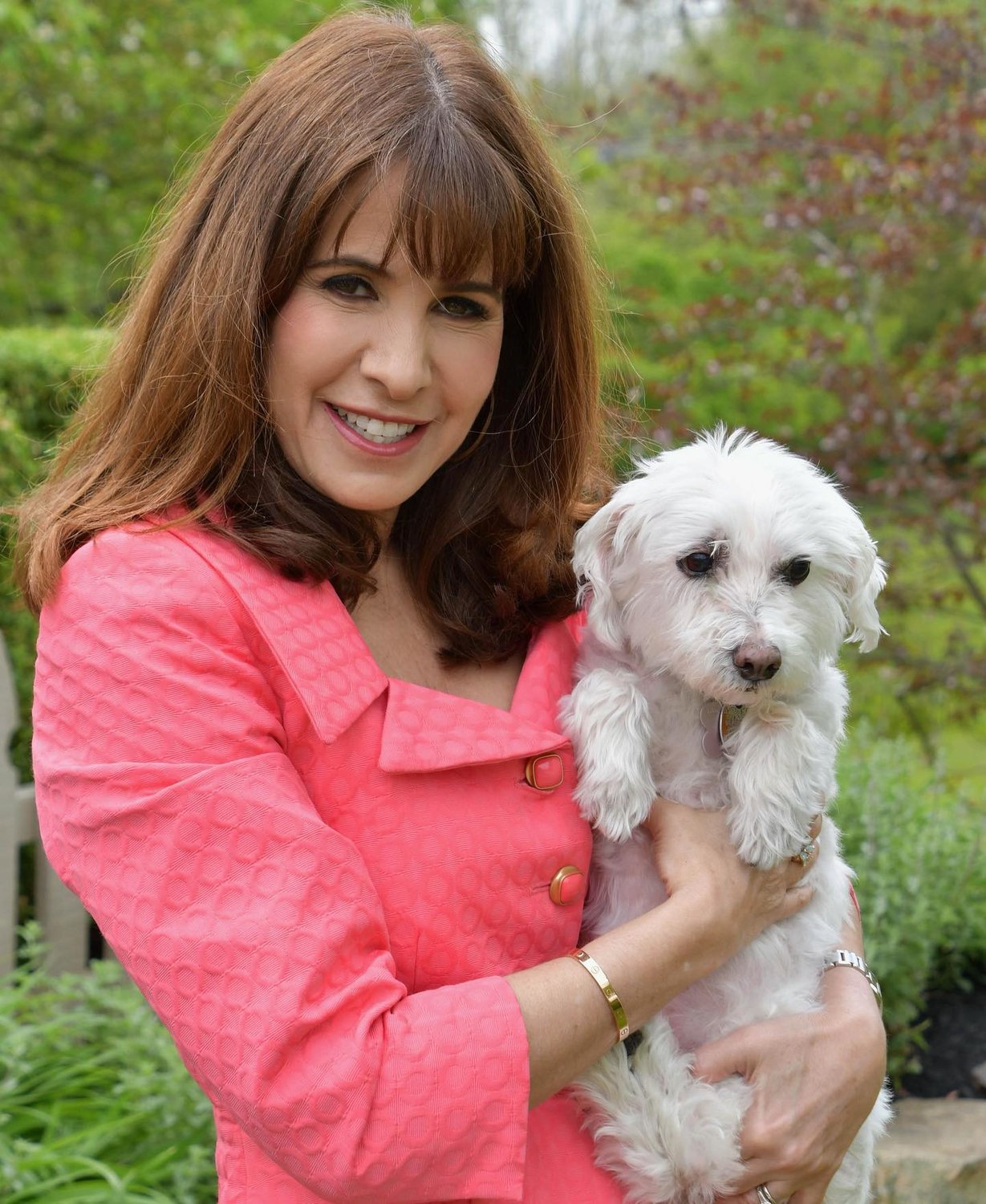 According to clinical psychologist Alyson Nerenberg, an addictions and relationship expert who has long had an office in Chestnut Hill, many of us enter into relationships with unrealistic expectations - which can lead to crushing disappointment.

Nerenberg, who has spent 30 years untying the relationship knots of couples, families, executives, celebrities and professional athletes and has been interviewed on several major TV and Cable networks has just published a book titled “No Perfect Love,” which contains anecdotal case studies of many of her patients.

“I have always liked hearing stories and trying to make sense of them,” she said in an interview last week.

“So many young kids grow up with Disney movies and later with romantic comedies, all happy endings, happily ever after, relationship perfection. That is not real life. But in our photoshopped, Facebooked, Instagrammable world, where we only present flawless versions of ourselves, we are easily tricked into believing it is.”

In real life, she said, “no one gets out of a relationship unscathed. Perfect couples and perfect families do not exist.”

For example, there is Mike, a professional athlete “who had been waking up crying a lot  … His wife was a party girl rumored to have had an affair with one of his teammates.” Or Jason, who “had been neglected by his parents and was sent away when he was 11 to a boarding school, where he was sexually abused by a teacher.”

Or Carol and Jay, who had a seven-month-old baby and were overwhelmed trying to attend to the baby's needs while maintaining full-time jobs. Carol did not want to bring a babysitter into the home because of her coronavirus fears. She wanted Jay to work from home and help take care of the baby, but he owned a gym, not something one can run at home. He was very fearful of the financial ramifications of staying home and wanted very much to bring in the babysitter.

How Nerenberg deals with these issues is illuminating, and at the end of each chapter there are exercises that the reader can do. For example: “Be the family historian. What were your parents' struggles? … What has been your traumatic legacy? What patterns do you need to break? Explore these ideas in your journal over the course of several days.”

Nerenberg grew up in nearby Dresher and went to Upper Dublin High School and the University of Maryland as a psychology major and earned her doctorate degree in psychology from Widener University in 1997. She then spent five years as the clinical director of the Keystone Center Extended Care Unit in Chester, a residential treatment program for those with addictive behaviors and trauma.

Her mother was a guidance counselor, and her grandmother was a social worker. “I am a third generation helper,” she said. “My mom would tell me stories about helping people. It is in my blood.”

The Hill therapist loved keeping a diary and always wanted to have permanent documentation of her patients' stories but never felt she had the time to do it. However, a few years ago a friend suggested that she start a blog post, and after a year of putting the posts on a website, she did have enough material for a book.

Trying to connect with a traditional book publisher was like trying to find a diamond ring in a dollar store, she said

“Some publishers said they liked the material,” she said, “but I did not have enough Instagram followers. I was too busy living to worry about social media. One kept telling me to get back to him in a month. It was like a bad dating relationship. After nine months, I was told the guy I had this working relationship with was no longer working there.”

Eventually, though, Nerenberg did find a compatible publisher, Tree of Life Books in West Chester.

“The book practically wrote itself,” she said. “It is a combination of psychological concepts and pop culture references and my own life.”

Nerenberg's husband of 27 years, Jeffrey, an Abington native, is a personal injury lawyer. The couple have three children — Amanda, 22, a Penn graduate; Marissa, 20, a junior at Tulane University in New Orleans, and Justin, 11, a Colonial Middle School student.

For more information, visit healingrelationshipspa.com. Len Lear can be reached at lenlear@chestnuthilllocal.com