It began out of necessity. Stores and restaurants closed, the virus was too rampant, so we turned to our home kitchens for every meal. Some of us spent the year learning to cook, or to cook more often, and even to dabble in making bread and pasta with newfound free time. We ran to buy small appliances like juicers and toaster ovens, to make what we couldn’t pull through a drive-through to order. 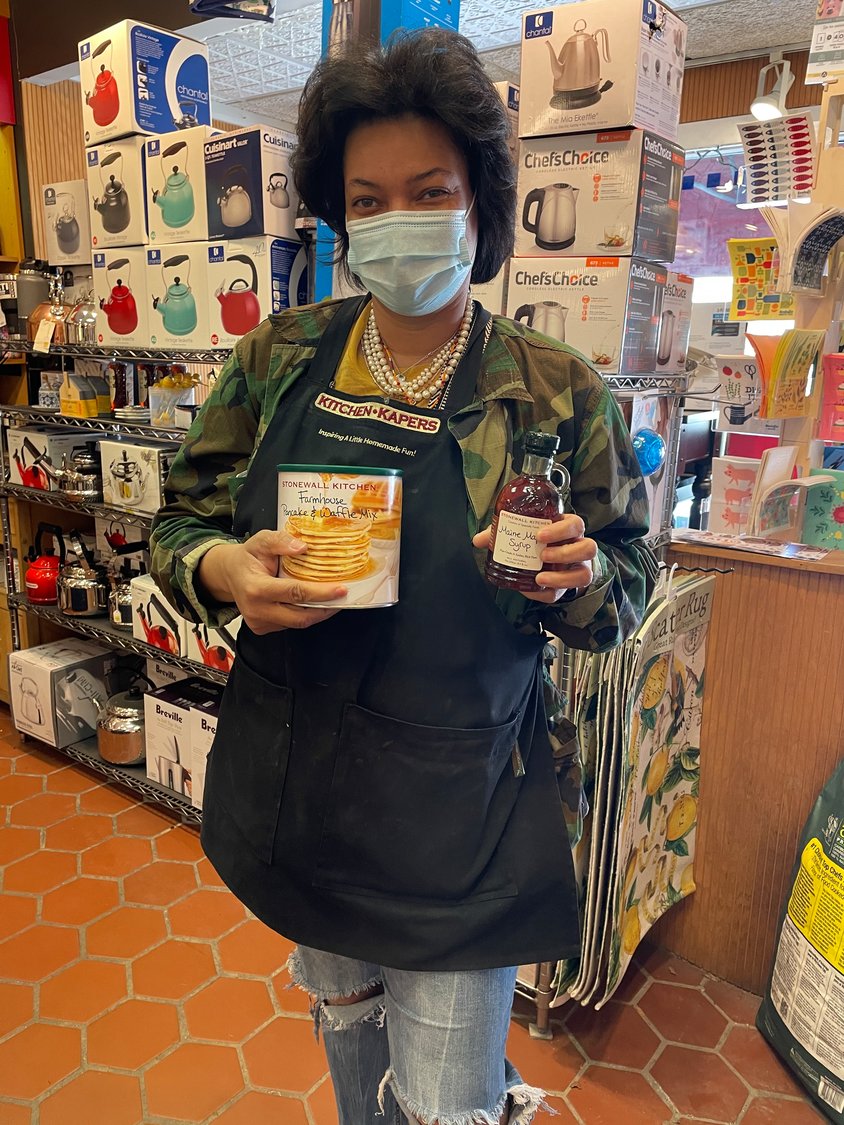 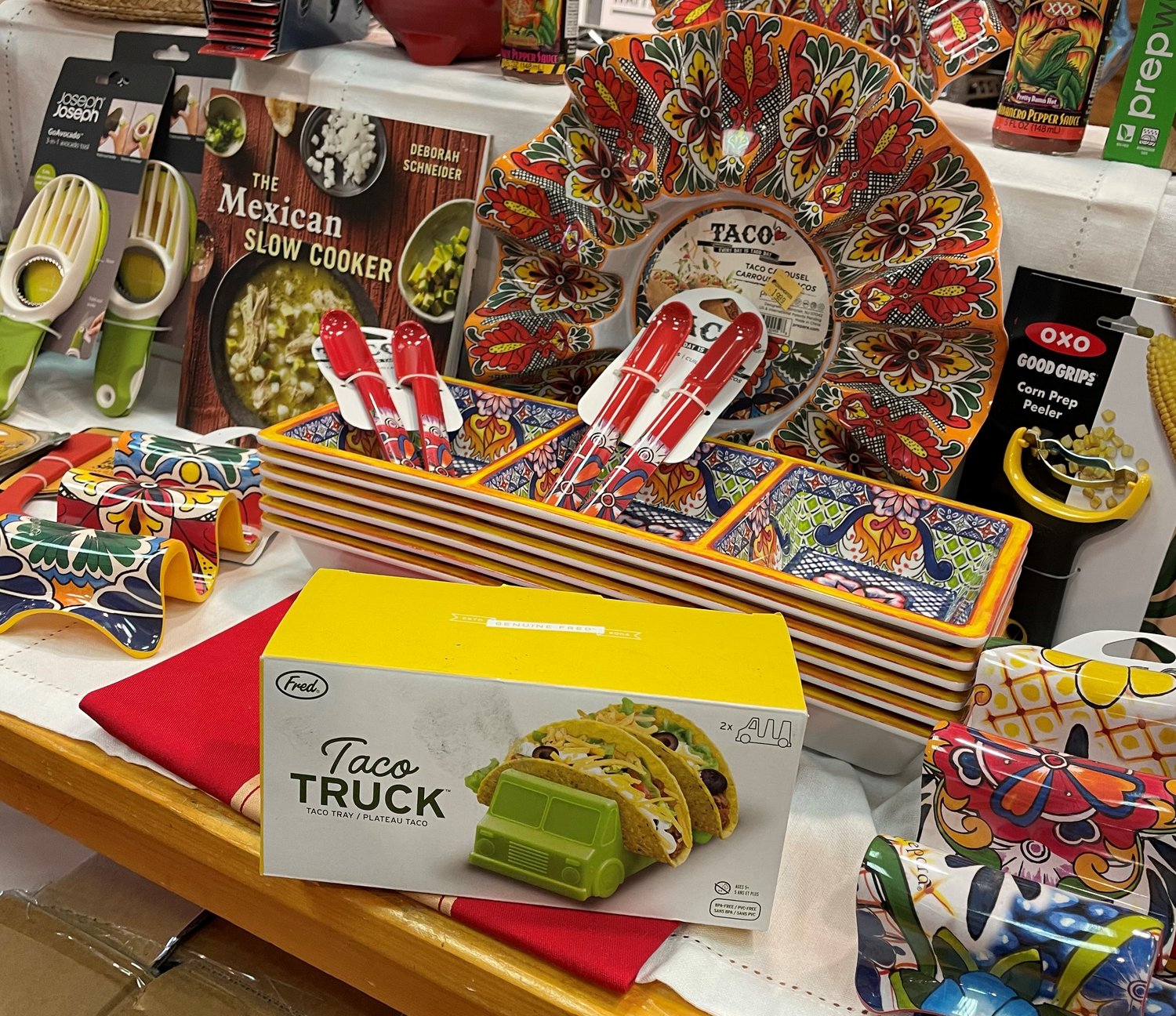 The Fred Taco Truck and the taco accessories table at Kitchen Kapers is a hot section of the store right now.
Previous Next
Posted Thursday, April 8, 2021 9:45 am
by April Lisante

It began out of necessity. Stores and restaurants closed, the virus was too rampant, so we turned to our home kitchens for every meal. Some of us spent the year learning to cook, or to cook more often, and even to dabble in making bread and pasta with newfound free time. We ran to buy small appliances like juicers and toaster ovens, to make what we couldn’t pull through a drive-through to order.

Yet as the year progressed and restaurants and take-out reopened, we continued our mealtime routines, and some interesting trends emerged in our kitchens. For one, we decided we actually like cooking at home. We also decided we wanted to try to eat healthier by making our own food. And we sure did get the family – especially the kids - used to certain types of meals on the daily, i.e Taco Tuesday and Pizza Friday.

According to research firm Hunter, seven in 10 people recently claimed they would continue cooking at their homes even after COVID-19 dining restrictions have long passed. In some surveys, more than half of people say they are eating at home more often now. And a similar survey from Bloomberg suggested people planned to cook more now and were less likely to dine out or to dine out at all after the pandemic.

As spring arrives, trend watchers are finding that the small appliance frenzy has begun to be outshined by our gadget gusto. We know what tools we need to cook at home, and we are beefing up our kitchens with gadgets to make things even easier.  The way we’ve adapted to our new way of cooking and eating has finally manifested itself in the consumer bottom line. Retail experts say there are several main areas where our kitchen buying is focused, based on the items that are trending right now.

“They are being chefs at home,” said Mercedes Dennis, assistant manager at Kitchen Kapers in Chestnut Hill, where national kitchen trends are mirrored in the retail store’s microcosm of products. “It was appliances at first, but now, it’s gadgets.”

What sorts of gadgets? Things the store typically kept a healthy backstock of are flying off shelves or are out of stock, like juicers, scales, and even metal discs to plate foods like rice in an artistic way, like the restaurant pros. The products reflect specific home cooking trends going on this spring, Dennis agreed.

“It’s anything healthy, social, or family oriented,” Dennis said. “They are flying off the shelves.”

Do you have a gadget you’ve found you can’t live without? Email me and tell me about it at aprillisante@gmail.com