How Covid has changed the grocery business

One of my favorite things to do is grocery shop. I think I’ve spoken before in this column about how I love a nice, leisurely trip to the grocery store to pick out foods and see products, plan …

How Covid has changed the grocery business 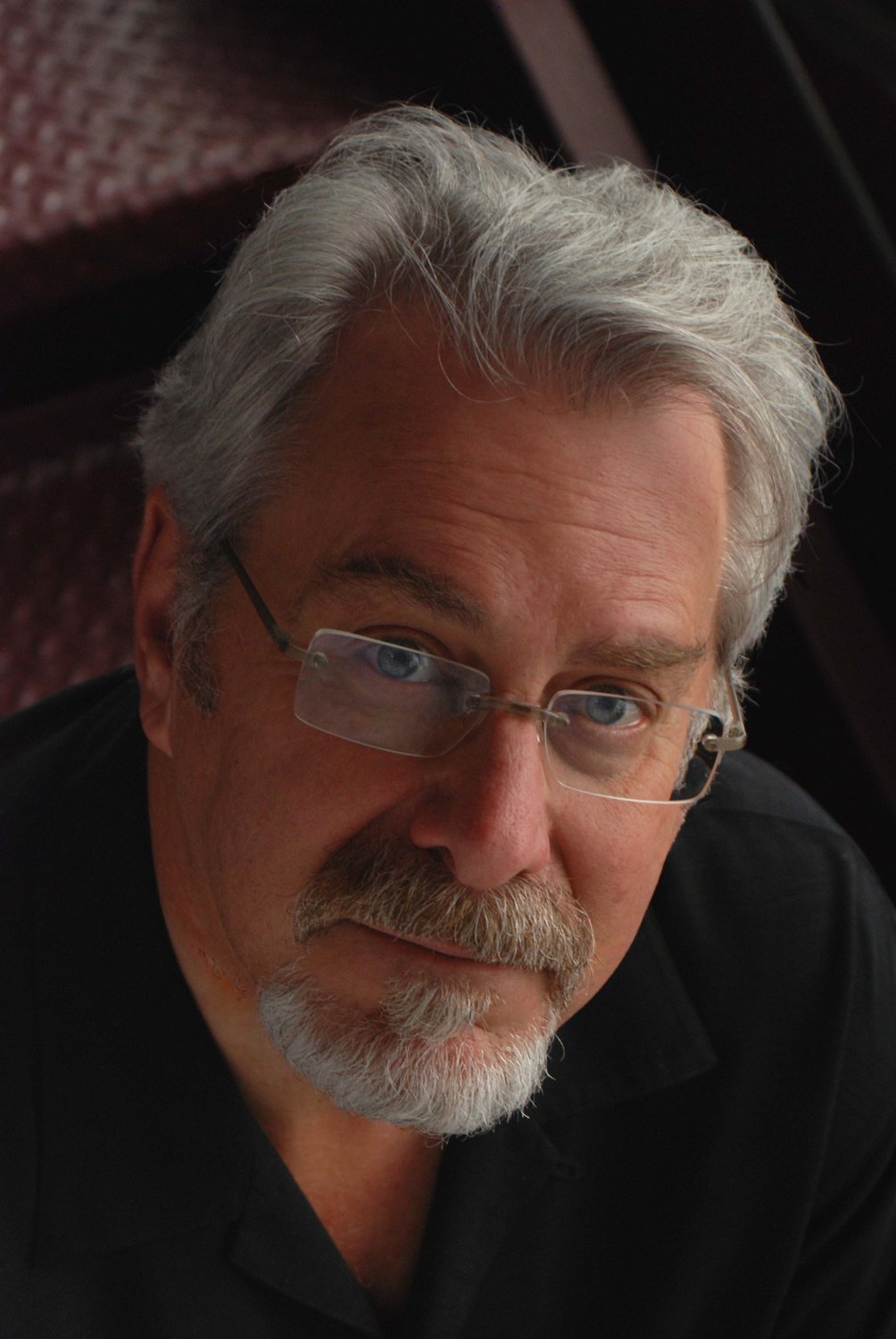 One of my favorite things to do is grocery shop. I think I’ve spoken before in this column about how I love a nice, leisurely trip to the grocery store to pick out foods and see products, plan dinners and grab cool new items. It was always foreign to me that someone would order groceries online without seeing them, or at least squeezing the produce and eyeing the meats up close.

But everything has changed in these past few months. It seems like everyone is ordering groceries online, for pickup or delivery. Some products are still hard to find on the shelves, though inventory has improved. Germ control has become 50 percent of the hassle during a typical grocery trip. Many shoppers are going to two and three stores to find what they need, instead of doing a one-stop shop. But what is becoming most obvious is that a lot of these changes are going to be permanent.

Shoppers have changed what they buy and why they buy it, and the industry as a whole is revamping how it does business. More Americans say health food is on their minds. A recent Whole Foods food trend prediction for 2021 claimed that healthier foods like kombucha and veggie jerky will be on the shopping lists. And in-store aisles, frozen food is king. With a survey showing more than 50 percent of Americans will stockpile foods in the future if need be, frozen food is one of the most stockpile-friendly options. Already, frozen pizza is becoming scarce.

All of this is a lot to digest. I shop at several local stores, and have noticed a lot of these changes, but I went to supermarket guru Phil Lempert, of supermarketguru.com, for the lowdown. The mustachioed product pundit is a national food trend analyst, radio host and the food trends editor for NBC’s Today Show. Lempert has been following supermarket trends for years, and very closely since the pandemic erupted. I talked with Lempert about what is happening in stores right now, from what’s trendy and not, to what we can expect in the future with the grocery world’s new normal.

What has this year been like for the grocery industry?

This year has been terrible. From the farm to the retailer it’s been a very strange time, a very trying time. People working side by side is not possible. If one farmworker becomes ill the whole team has to be quarantined… And to say grocery stores had record profits is very misleading because a lot of the costs the supermarkets incurred [like sanitation and cleaning] have not really been calculated.”

What is trending now in the grocery stores as a result of this pandemic?

People have been ordering more online and curbside pickup has really gained a lot more traction, even more than delivery. A lot of people were not able to get products and shelves were empty and that was very off-putting and scary. Supermarkets are getting smaller, reducing the amount of product on the shelves. Supermarkets are built for 40,000 to 50,000 products. They are reducing the number of products that they are carrying. Companies, like Progresso soup, have gone from making 88 types of soup to 40.

How are people thinking differently about groceries now?

In the beginning of Covid everyone was making their own bread and making meals from scratch to occupy their time. We’ve moved away from that. Now we are seeing an uptick in frozen food because it has a shelf life. We have a frozen pizza shortage. Again, we are in this very rocky area where the industry is trying to catch up. Consumers are also finding that everything they want is no longer in their favorite supermarket. They are going to two and three [supermarkets.]

How do you see Thanksgiving shaping up this year in terms of what we’ll eat at home?

What do you see shaking out as longer-term trends in the grocery market?

There will be more pandemics. In talking to scientists they really point to climate change [as to why the viruses] are created and why they are spreading. The changes we are making now are going to be permanent. I think the stores will change dramatically. Your average supermarket today is 40,000 square feet but that will be cut in half to 20,000. In the back of the store, it will be fully robotic for curbside pick-up. We are going to go online and make a reservation to go grocery shopping. We are going to preorder those unemotional items like cans, jars and boxes. The complaint about online shopping has been with produce and meats. The front of the store [in the future] will be fresh food. We’ll spend less time in the store and as I’m leaving, the rest of my groceries will be there for pick-up. There will be something like the Amazon fulfillment center in the stores.