Keeping your kitchen clean and organized

By now, you’ve been navigating the new and strange world of grocery shopping for quite some time, and are a pro at the cart sanitizing, hand washing and food wiping.

Keeping the food we buy …

Keeping your kitchen clean and organized 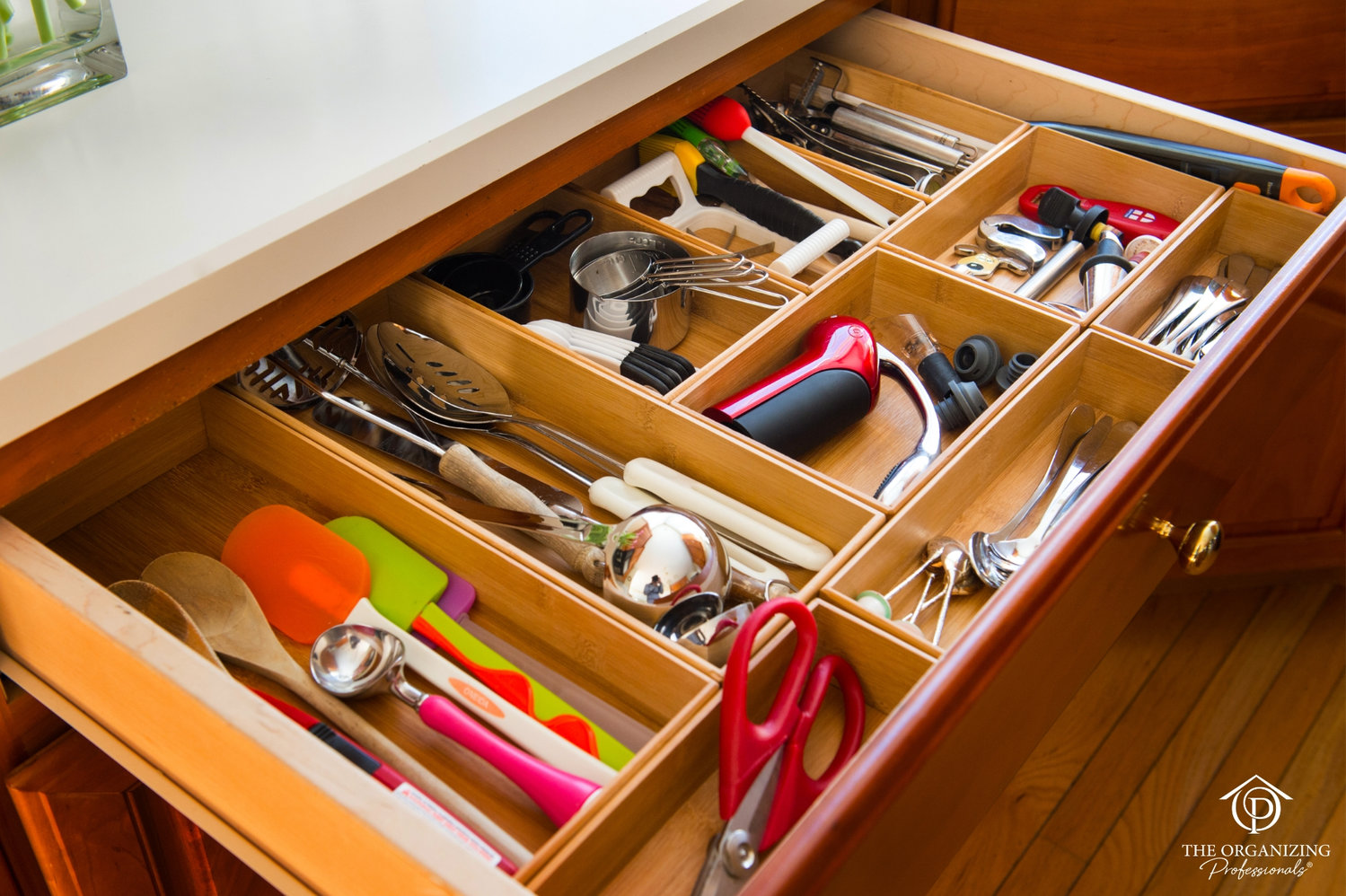 By now, you’ve been navigating the new and strange world of grocery shopping for quite some time, and are a pro at the cart sanitizing, hand washing and food wiping.

Keeping the food we buy safe is of critical importance right now, but have you thought about the kitchen where you store and cook the food?

Just as critical as bringing home the food during this pandemic is keeping the refrigerators, cabinets, utensils and pantries in our homes clean and germ-free.

We were all a little preoccupied this past spring, and many of us, myself included, missed out on the traditional spring cleaning in the kitchen.

Since now is not the time we want to deal with more germs, I spoke with some local experts about how we can overhaul our kitchens in a safe and time-efficient way.

“Obviously it’s always important, not just in times of corona,” said Sophia Kleiber, director of food and nutrition services at Roxborough Hospital. “But now more people are eating and cooking at home instead of going out and it’s especially important for those who are more vulnerable [to illness] or with compromised immune systems.”

Tackling a germy kitchen can be daunting, so it’s important to break down the process.

Janet Bernstein owns The Organizing Professionals, a home organization company serving Philadelphia and Montgomery counties. The Glenside pro typically works with either the client or her team of organizers to tackle a kitchen. She suggests homeowners work methodically starting from one end of a kitchen and making a 360, focusing on places where germs tend to harbor. If you spend just an hour a day for a few days, you can make some good leeway, she said. The refrigerator is number one on her list.

“I would start in the fridge,” Bernstein said. “Take everything out and start on the top shelf. Make sure everything is current and throw away anything that isn’t.”

Then, take out each shelf and scrub them with white vinegar and hot soapy water. It is important to use safe cleaners, not bleach, in the refrigerator, added Kleiber.

“Baking soda with water or a vinegar solution is good,” Kleiber said. “Make sure to use food-safe products.”

When it is time to return the shelves to the fridge, that’s a good time to take a look at possibly adjusting shelf heights to get better access to foods and avoid clutter that can hide foods and allow them to go bad in the back, Bernstein said.

The best time to do the fridge?

Martin, who organizes kitchens in Chestnut Hill, Mount Airy and other residences in Philadelphia as well as Montgomery County, says that cleaning the veggie crisper and butter drawer before buying new foods is important, since those are areas where we leave foods to sometimes go bad.

“We often put the veggies in the drawer without washing them until we cook them and sometimes they just die there,” said Martin. “Well, we throw them away but we often don’t clean out the crisper. The same for the butter or cheese on the door. That can get gross.”

And make sure you don’t forget the freezer. “Eliminate any freezer burned products and clean that as well,” Kleiber said. The nutrition expert is a big believer in the importance of the freezer for storing and saving foods instead of letting them go bad in the refrigerator.

“Use your freezer for everything,” she said, adding that she often stores newly-bought grains in the freezer for a day or so to avoid another common kitchen pest – Indianmeal moths.

Once the fridge and freezer are under control, tackle that silverware drawer.

“If there’s one thing that traps crumbs, it’s the cutlery drawer,” said Bernstein.

Ditto for that catch-all utensil drawer. This is a good time to eliminate the half-dozen spatulas that are accumulating dust.

“it’s not good enough that it’s usable,” Bernstein said. “That doesn’t mean you have to keep it.”

The pantry might be the greatest offender during quarantine. It is the keeper of snacks, the repository of grains and half-open bags.

“Most people shove packets everywhere, rice, pasta. It’s worth the investment to get some clear storage containers so you can see everything and everything is organized,” Bernstein said.

Spices are another kitchen mystery. Many don’t have expiration dates and can become buggy or worse. “I would say if you’ve had it for two years, it should be on its way out,” Bernstein said. She suggests investing in a Lazy Susan to keep spices rotating and visible – and used.

In addition to spices, some of the most overlooked germ culprits are condiments, especially during hot weather. That means all those ketchup, mustard and dressing containers you left out on the deck table.

“I don’t think people typically check their mustard and things, but that can gather bacteria,” Martin said. “They are out on the table for a while sometimes. It can get kind of disgusting.”