Philadelphia’s Thanksgiving Day Parade has performers from all over the country, but the ones from Northwest Philadelphia will hold their own this year. 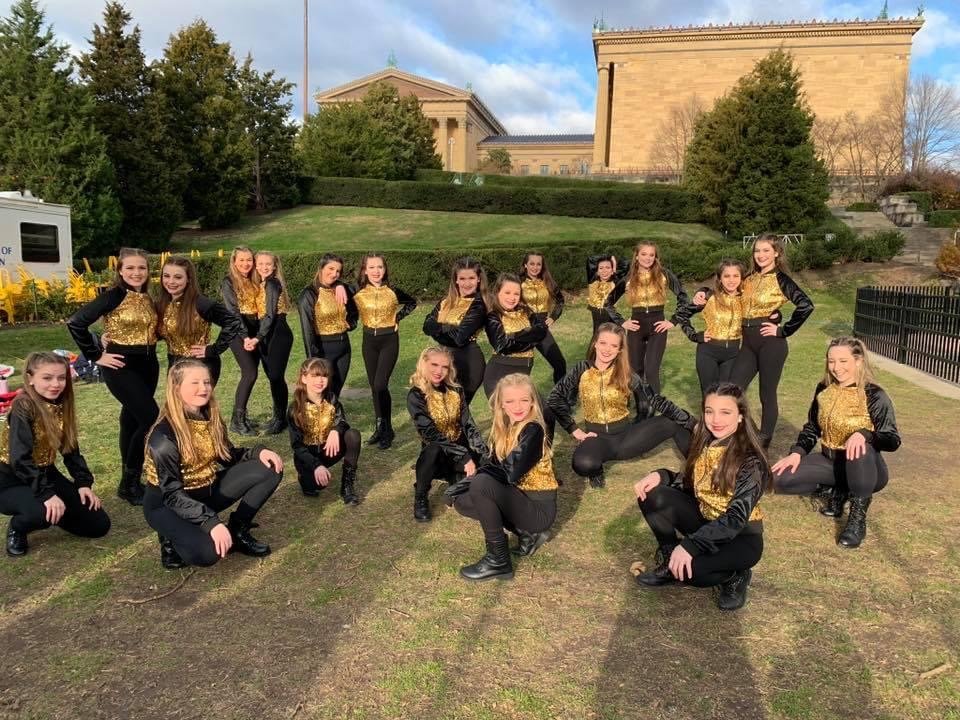 The Power Surge Company Dancers return to the parade after a virtual performance in 2020. 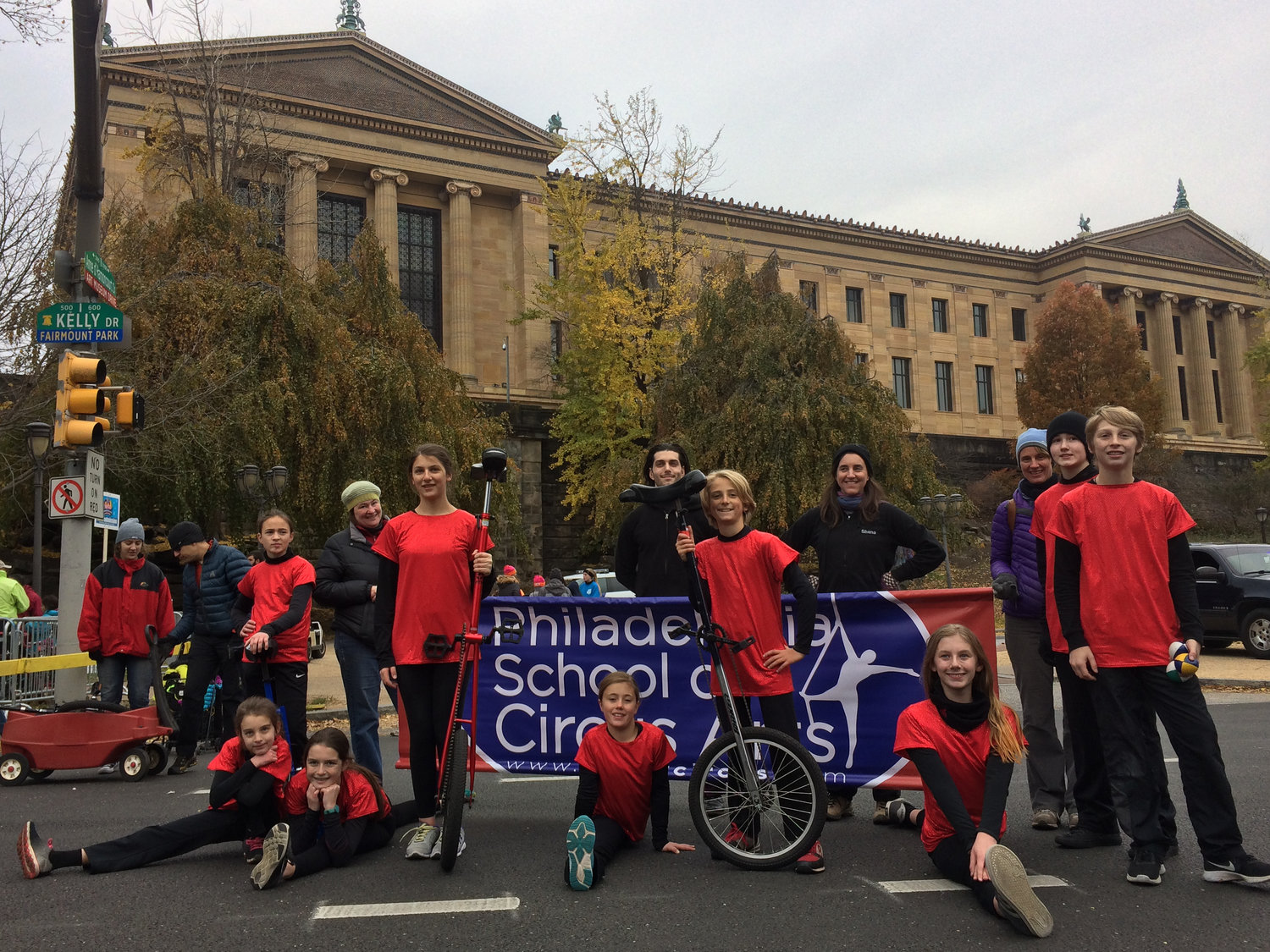 Philadelphia’s Thanksgiving Day Parade has performers from all over the country, but the ones from Northwest Philadelphia will hold their own this year. After a “virtual” parade last year, nearly everyone will be back on the Ben Franklin Parkway this time. (There is a small virtual section: only participants 12 and up are permitted to participate in person, so there will be a few younger performers pre-taped.) The “6abc Dunkin' Thanksgiving Day Parade" goes from 9 a.m. until noon on the Benjamin Franklin Parkway and on 6abc.

Cook-Wissahickon Elementary in Manayunk is sending their choir. Their music program has created several successful after-school programs, including two regionally recognized choirs, a percussion ensemble, and a theatre program. They’ve performed in previous Thanksgiving Day Parades, at HersheyPark and they’ve even marched in the Miss America Pageant Parade in Atlantic City.

Philly Circus Youth Troupe at the Thanksgiving Parade, 2016.
The Philadelphia School of Circus Arts is bringing a dozen unicyclists, ages 10 to adult.  The Mt. Airy group has been doing this since 2016, and it’s a big hit with the crowd, especially when they stop every few blocks, at designated locations, to juggle and perform a few other tricks.

The Free to Be Performing Arts Center, based in Mt. Airy, will be performing a jazz number with their 12 to 16-year-old dancers. Their 8 to 9-year-old dancers have pre-taped a number for a virtual part of the parade broadcast.

Power Surge Performing Arts Company in Springfield Township has been participating in the parade since 2013. They expect to have 20 to 30 dancers, ages 12-25. Last year, when the parade was virtual, they recorded one number in the WPVI studio and another at Forman Mills, one of their sponsors. For social distancing, the dancers were on separate risers. “We’re happy to be back,” said Joanne McBride, Company owner. “It was a rough year, but we’re going to have a very good Thanksgiving.”