Local lawyer at the center of abortion rights battle

“This is what we have been predicting,” said Kolbert, who is the lawyer who successfully argued to protect that right before the U.S. Supreme Court in the 1992 landmark case Planned Parenthood v. Casey.

Local lawyer at the center of abortion rights battle 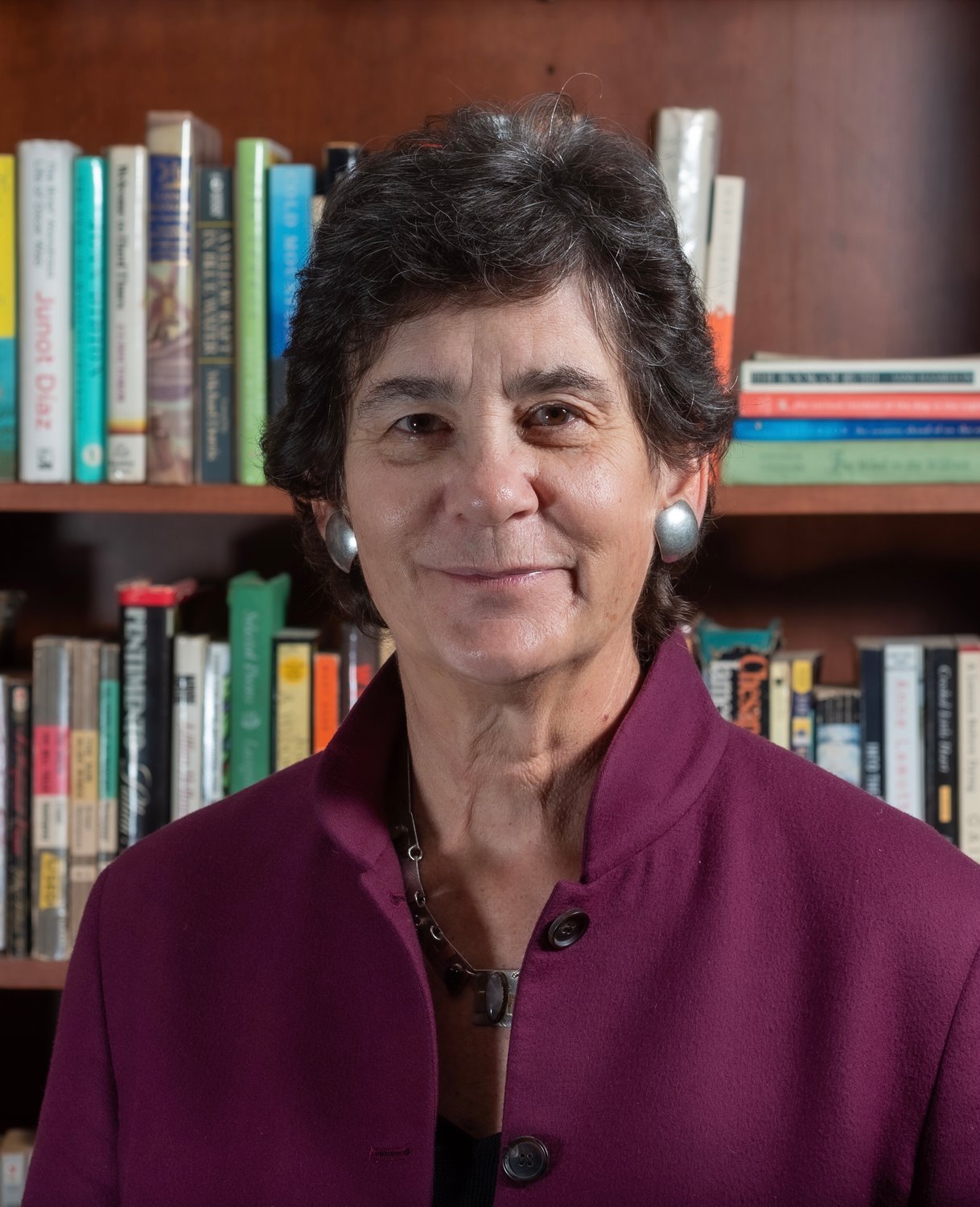 When she heard about the unprecedented leak of a Supreme Court draft opinion indicating that a majority of justices plan to strike down the decades-old federal ruling that guarantees a woman’s right to have an abortion, Chestnut Hill resident Kathryn Kolbert was not surprised.

“This is what we have been predicting,” said Kolbert, who is the lawyer who successfully argued to protect that right before the U.S. Supreme Court in the 1992 landmark case Planned Parenthood v. Casey.

But despite her long career in fighting to protect reproductive rights, she said, she would not have predicted how far the draft opinion would go.

“The vehemence of the draft decision is breathtaking,” she said.

While the 1973 Roe v. Wade U.S. Supreme Court ruling established the fundamental right to have an abortion under the 14th Amendment, Casey was the most significant of many subsequent cases that preserved and protected that ruling.

At issue in Casey were numerous provisions of the Pennsylvania Abortion Control Act. The case ensured that states must permit abortion until viability (usually between 24 and 28 weeks) but allowed restrictions so long as they did not create an “undue burden” on a woman’s right to have an abortion.

Now Roe, which was on course next year to mark its 50th year as law, as well as Casey is seemingly in jeopardy, according to the inexplicably leaked document penned by Justice Samuel Alito and supported by a majority of conservative justices, including Brett Kavanaugh and Amy Coney Barrett.

The 98-page opinion, which made its way to mainstream media ahead of its   publication before justices leave Washington, D.C., for the summer, not only upholds Mississippi’s state pro-life legislation, it also overturns the federal protection of reproductive rights..

Instead, it would give state legislatures the authority to enact their own laws on the matter -  a fact which means that in much of the country, abortion may soon be illegal. It is expected that at least 25 states in the country will ban abortion.  Many already have done so. The news has sparked protests nationwide. Roe v. Wade shaped the reproductive rights of at least two generations and was on course to shape a third. Septuagenarians and octogenarians came to rely upon it as established law, and the generations that followed, from Gen X to the current Millennials, have never known a world in which abortions can be illegal.

A lifetime of advocacy

Kolbert graduated from what is now the Temple University Beasley School of Law in the late 1970s and spent the decade that followed as a public interest litigator, focusing mainly on women’s reproductive rights.

“I’ve always been an advocate for women’s equality,” Kolbert said. “If you want to be successful in the world, you have to have an equal shot. The only way we are going to achieve equality is to work for it.”

For nearly a decade, from 1977 to 1988, Kolbert was an attorney with Philadelphia’s Community Legal Services and Women’s Law Project. It was an exciting time to be advocating for women, she said, with role models like Ruth Bader Ginsburg and others paving a new way for women.

“In my first years of practicing law, equality [for women] was not guaranteed,” Kolbert said.

On her first day on the job at the Women’s Law Project, Kolbert recalls heading to Philadelphia’s City Council chambers to defeat a law placing restrictions on abortion. It became the focus of her life’s work.

“I began representing clinics across the state,” she said. “Pennsylvania was the hotbed of anti-abortion activity [at the time].”

After the Women’s Law Project she went to New York City, where she worked with the American Civil Liberties Union’s Reproductive Freedom Project from 1988 to 1992, culminating in her now famous Planned Parenthood v. Casey argument.  After the argument, she along with others from the ACLU co-founded the Center for Reproductive Rights.

In Casey, Kolbert represented a handful of abortion providers and challenged five abortion provisions as unconstitutional - including requirements to notify a spouse, and establish a waiting period, mandatory anti-abortion counseling and parental consent for minors.

At the time, Kolbert said, she was sure she wasn’t going to win it.

“We thought we were going to lose and that we would have to win back the rights in Congress,” she recalled. “The whole strategy was to get the case decided before the election and then make sure we could elect a pro-choice president.”

When Justice Anthony Kennedy unexpectedly sided with others to narrowly preserve Roe, “It was a surprise,” Kolbert admits.

Following the landmark Casey decision, Kolbert spent years dedicated to the same cause, but as a social advocate. She led an NPR radio show called “Justice Talking” and created the Athena Center for Leadership at Barnard College. Last year, she co-authored the print and e-book “Controlling Women: What We Must Do Now to Save Reproductive Freedom.”

Her work continues each day, and will, despite any setbacks, should Roe v. Wade be struck down.

“You can’t divorce the subject of abortion from women’s equality. They are one in the same,” she said. “To raise children in dignity and safety requires protection for women as equal citizens in our country.”

Kolbert predicts that as 25 or more states outlaw abortion from Georgia  to Texas, and from the Canadian border through the Mountain  states, poorer women will suffer most. She expects that abortion pills will become a black market commodity, she said, and that maternal mortality rates will rise.

So there’s a lot of work to be done, she said.

“There is only one thing you need to do if you are outraged by the draft decision,” she said. “Elect a pro-choice governor and flip the Pennsylvania House from red to blue. Otherwise, Republican state legislators will ban abortion here.”