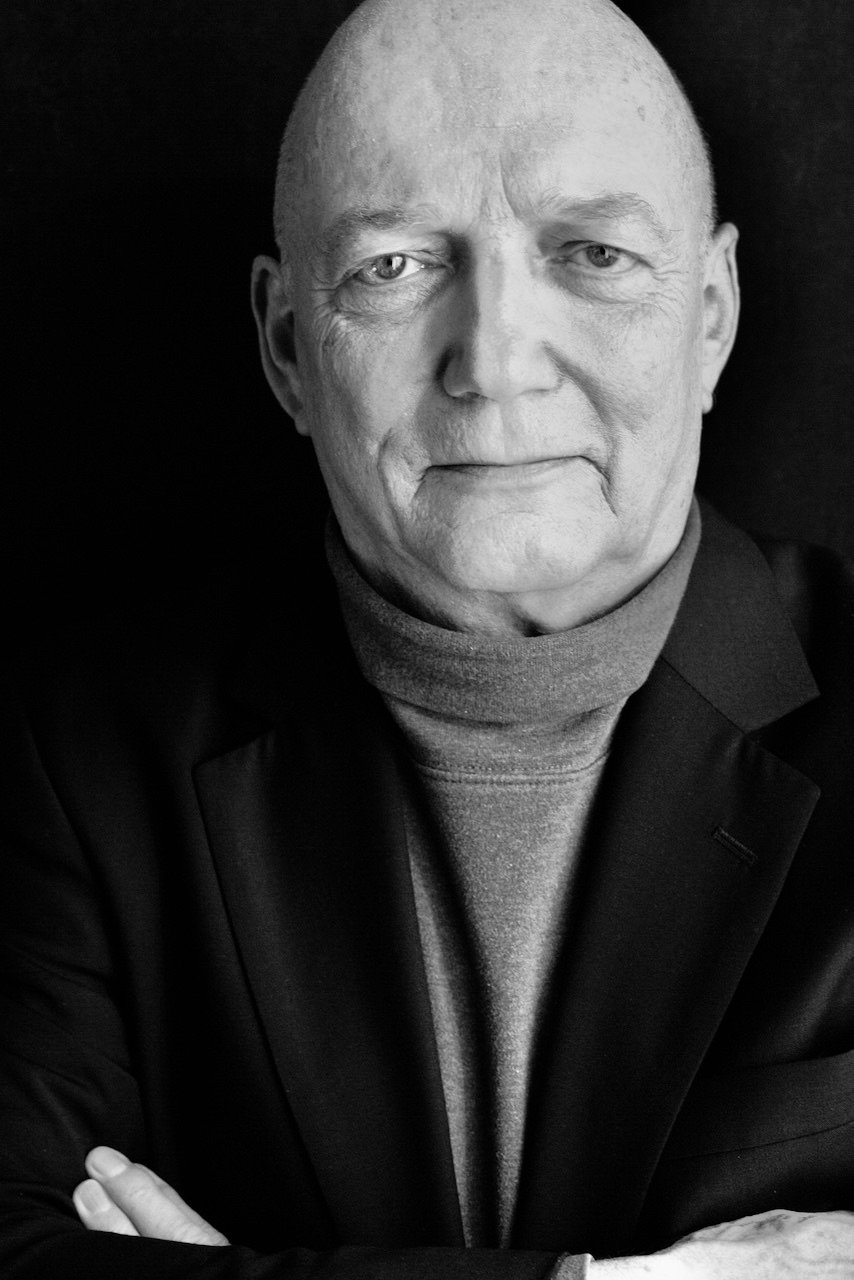 Dr. Robert M. Swenson, a nationally recognized authority on epidemics, pandemics and plagues and a Mt. Airy resident for 35 years, died March 31 of pneumonia at the age of 84.
Posted Wednesday, May 18, 2022 10:34 am
by Len Lear

Jean MacBryde, who grew up in St. Louis, Missouri, met Bob Swenson on a blind date when he was a freshman at Washington University School of Medicine.

“It was a terrible blind date,” she insists, more than 60 years later. “We loved telling the story of what a dreadful experience the entire evening was.”

The terrible blind date made a U-turn into a 60-year love affair and marriage until Dr. Robert M. Swenson, a nationally recognized authority on epidemics, pandemics and plagues and the founder and head of the Temple University Health Sciences Center's infectious diseases section, as well as a professional actor in his later years, died March 31 of pneumonia at Sutter Medical Center in Sacramento, California. He was 84.

“We loved living in Mt. Airy,” Jean told us last week. “When we moved there from 45th and Pine in University City, it felt like we had come home. We wanted to live in a racially integrated neighborhood with less crime. We wanted our children to go to a neighborhood school.”

They enrolled their children at Germantown Friends School, where they eventually graduated, and got active in community events.

“We attended Mt. Airy events and enjoyed getting to know our Mt. Airy neighbors.

‘I worked for several years for Mt. Airy Learning Tree….and Bob and I took several courses as a result,” she said. “We offered our Cliveden Street home for Mark Goodman’s courses on pruning and gardening, Dawn Elaine’s course on simple carpentry and Gerald Leube taucht his course on orchids in our living room.”

After their children left the nest, Jean and Bob moved to a smaller house at 600 W. Mt. Airy Ave., where they lived for 20 years. Then, after living in the neighborhood for 35 years, Bob and Jean moved to Davis, California, in 2015 to be close to their children and grandchildren.

“I still miss Mt. Airy every day,” said Jean, “and I still receive and read every email from West Mt. Airy Neighbors.”

Dr. Swenson, who was born in Chicago, graduated from Northwestern University with honors in 1959 and from Washington University School of Medicine with an M.D. in 1963. He was a member of the academic honor societies Phi Beta Kappa in college and Alpha Omega Alpha in medical school. He held research fellowships for three years at the National Institutes of Health in Bethesda, Maryland.

After a fellowship in infectious diseases at the University of Texas Medical School in Dallas, Dr. Swenson came to Temple University, where he remained for 37 years as professor of medicine and microbiology, which included his clinical practice. He was most proud of his work in the early years of AIDS, helping patients gain acceptance and treatment by Temple Hospital and staff and the wider community.

His essay, “Plagues, History, and AIDS,” published in The American Scholar (1988), was translated into many languages and included in numerous international publications. He was often called by attorneys as an expert witness for AIDS and other infectious disease cases.

“He and a friend made a two-year study of James Joyce’s 'Ulysses' just a year or so ago,” said Jean. “They bought reference books, met weekly and studied 'Ulysses' word by word. They impressed everyone in the University Retirement Community, where we live.”

After his retirement from medicine, Dr. Swenson became the oldest and the most enthusiastic acting student at Temple University, which led to a career on stage and in independent films and television commercials. He was probably best known for a series of TV commercials for the Lenahan & Dempsey law firm.

“He said acting was a lot like making rounds with residents, medical students and others,” said Jean. “As the attending physician, he had to keep a group involved, interested and learning as they discussed each patient. He said it was like doing improv.”

Jean, meanwhile, earned a certificate in gerontology from Temple University. She eventually became a resource coordinator and trainer under a pioneering grant to help improve the lives of older adults living in subsidized housing through the Pennsylvania Housing Finance Agency.

For many years the Swensons were active members of the First Presbyterian Church in Germantown, where Bob was a ruling elder and Jean was a deacon.

Jean, reached via phone for this interview, said the call brought back some of her favorite memories of their life together.

“While answering your questions about Bob,”said Jean, “I've enjoyed thinking about our wonderful, meaningful years in Mt. Airy.”

Pioneering restaurateur and entertainer dies at 93