Many awards for director/actress on Mt. Airy stage

Many awards for director/actress on Mt. Airy stage 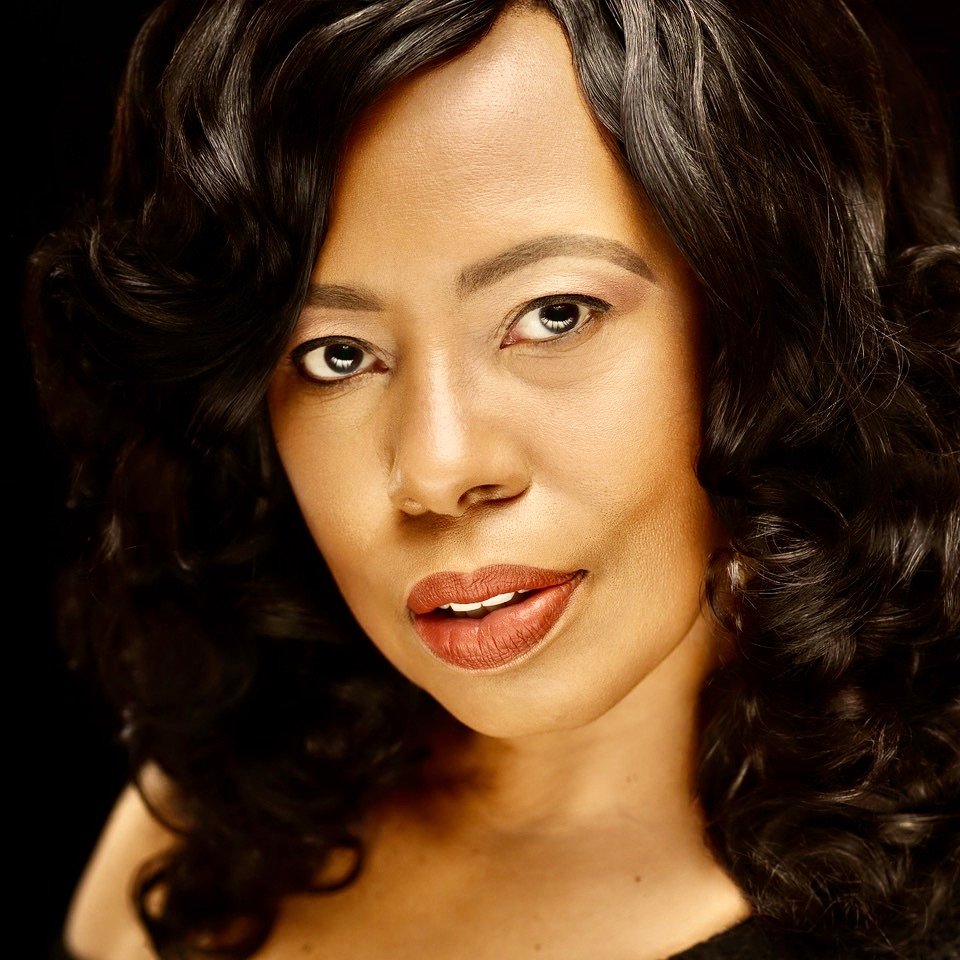 Set in the all-Black western settlement of Nicodemus, Neb., “Flyin' West” tells the story of four Black female pioneers who stake their claim in the face of sexism, violence and the constant threat of white speculators breaking up the home they've made for themselves. Cleage's American classic archives the history of the brave Black women who migrated West as part of the exodus of l879.

“I consider Pearl Cleage a female August Wilson,” said Zuhairah “Z” McGill, who not only directs this production but also plays the part of Miss Leah. “I think Pearl Cleage is one of the most powerful, brilliant, exquisitely beautiful playwrights, who has written a tribute to the African American women pioneers of the period and the men who supported them … or didn't.

In “Flyin' West,” McGill takes the role of the matriarch of the group and the women's elder housemate. In the second production, “Camille,” McGill appears as Prudence, a milliner and Camille's friend. The play is set in the glitz and glamor of 1800 Paris. Directed by Steven Wright, the play revolves around Armand, who falls in love with a courtesan, even as the threat of deadly disease hangs over France.

No stranger to the theater, McGill, originally from Brooklyn, is a multi-award-winning actress as well as the founding artistic director of  First World Theatre Ensemble.

“Both my parents worked in show business, so I believe I was always destined to be a performer,” she said. “I guess it was only natural that I would follow the same path. I started out as a dancer, but after several tours, my knees got bad, so I turned to acting.”

Not a bad turn of events. Over the years, McGill has proven her acting abilities by garnering multiple awards, including the DC Excellence in Black Theatre Award, the Black Arts for Social Change Award, the Most Distinguished Director Award and the 2015 Image Award. She is also a two-time Barrymore nominee for Outstanding Leading Actress in a Play for her performances in “Sojourner” and “Gem of the Ocean.”

“Winning awards is wonderful and very gratifying,” said McGill, who now lives in Bala Cynwyd. “But that's not the reason I do what I do. What's even more rewarding and fulfilling for me is when I leave the theater and people stop me to tell me my performance brought tears to their eyes. That's when I know I did my job correctly and delivered the message the playwright meant for me to tell.”