The free summer concert series continues at Pastorius Park with the second show in the 2021 series. 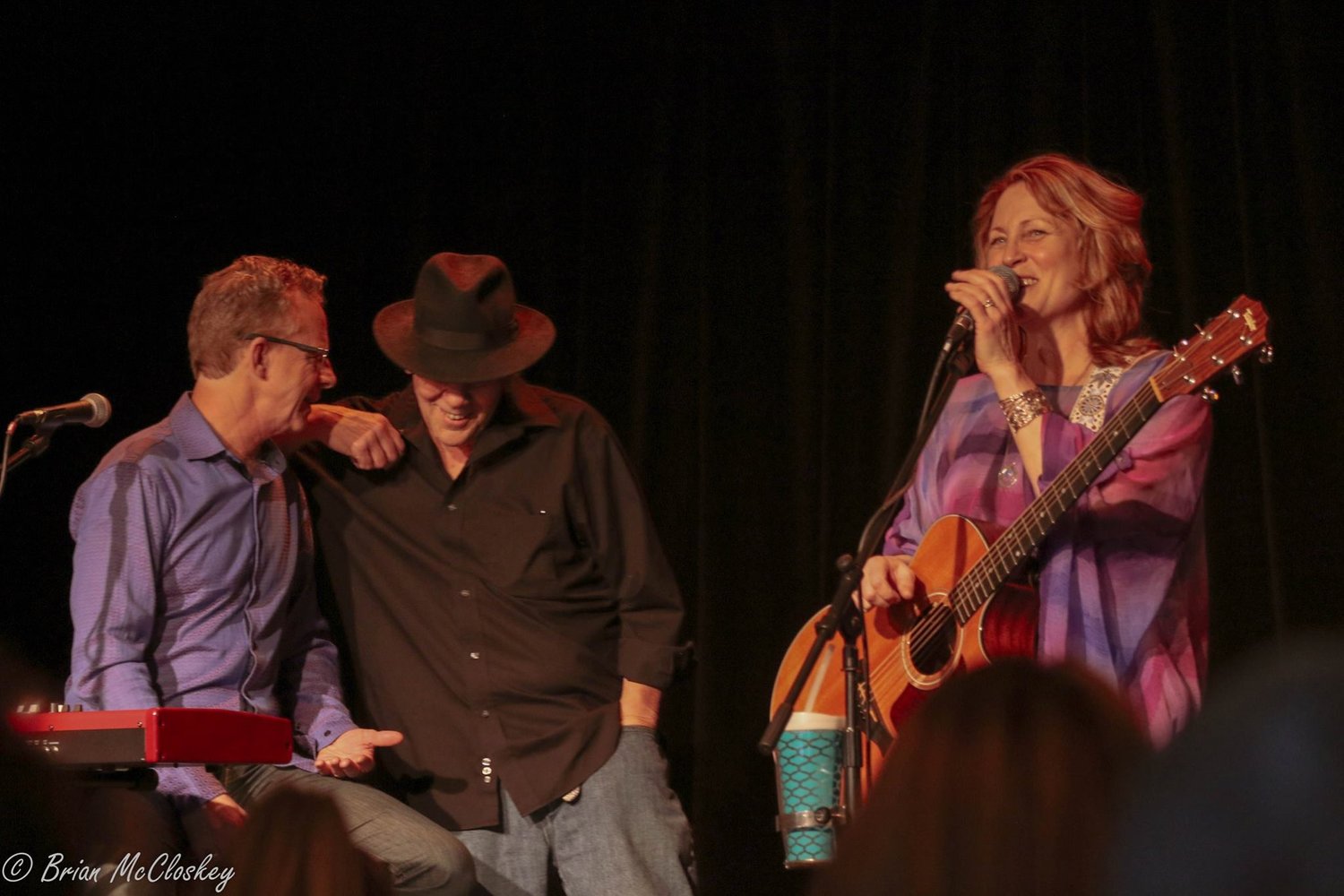 The free summer concert series continues at Pastorius Park with the second show in the 2021 series. Meghan Cary and the Analog Gypsies performs Wednesday, July 21, at 7:30 p.m.

In a January 2021 interview in the Local, Cary talked about the switch from live to digital performances during the pandemic. In particular, her massive “River Rock Project” had to be reconfigured. “Just when we were about to gather over 100 people to sing in the choir of the song for the video, the pandemic hit. Our plan went out the window, and we had to rethink the whole thing.

“So we pivoted; we asked people to send us individual videos of themselves singing the chorus of the song, and we built our nationwide, diverse, inspiring, beautiful choir digitally. In the end, what looked like a hugely limiting factor — not being able to shoot the choir live — actually opened the project up to be even more inclusive and powerful. I am so grateful for the incredible team that worked tirelessly to keep the River Rock Project growing and evolving!”

She’s been a frequent performer at the Philadelphia Folk Festival, Spring Gulch, Huntington, DelMarVa Folk Festival, and comes to Pastorius from a show a Woodstock 2021 on July 18th. Cary runs a theme of unity and the power of raising voices together. Her song “Sing Louder” is based on an expression she likes: 'If you don't know the words...Sing Louder!'”

She made Billboard’s Critic’s Choice Award when she released her debut album “Sing Louder” in 2017, and the title track made  #2 on the US/International Folk DJ Chart.

The River Rock Project celebrates the 100th Anniversary of the 19th Amendment, codifying women’s right to vote, while addressing the need for society to come together in the pursuit of equality. There’s a music video and documentary, which is why the pandemic video choir became so important.

An image running trough the project is the Justice Bell (also known as the “Women’s Liberty Bell”) and its role in calling attention to women’s suffrage. The Justice Bell, housed at the Washington Memorial Chapel in Valley Forge Park, PA, is a replica of the Liberty Bell that was commissioned by Pennsylvania suffragette Katharine Wentworth Ruschenberger. In 1920, the bell was transported on the back of a modified pickup truck across the U.S. to raise attention for the fight. Its clapper was chained to its side to “remain silent” as a symbol of how women were being silenced by the inability to vote until the passing of the 19th Amendment later that year when it was proudly — and loudly — rung for the first time.

Cary’s music is in the vein of Americana, though with visits from the choir at points. The Analog Gypsies are Peter Farrell, keyboards; Bob Beach, harp and flute; Stacy Weathers on “not-your-typical-bluegrass banjo”; and Irene Lambrou, harmony and backup. The sound is acoustic folk rock, with a lyrical theme of, as Cary puts it in her song River Rock, “I am a River Rock/ Tumbled through/ By the rush of life.”

There are two more shows in the series: