Mount St. Joseph Academy runners have been on a roll in recent years. 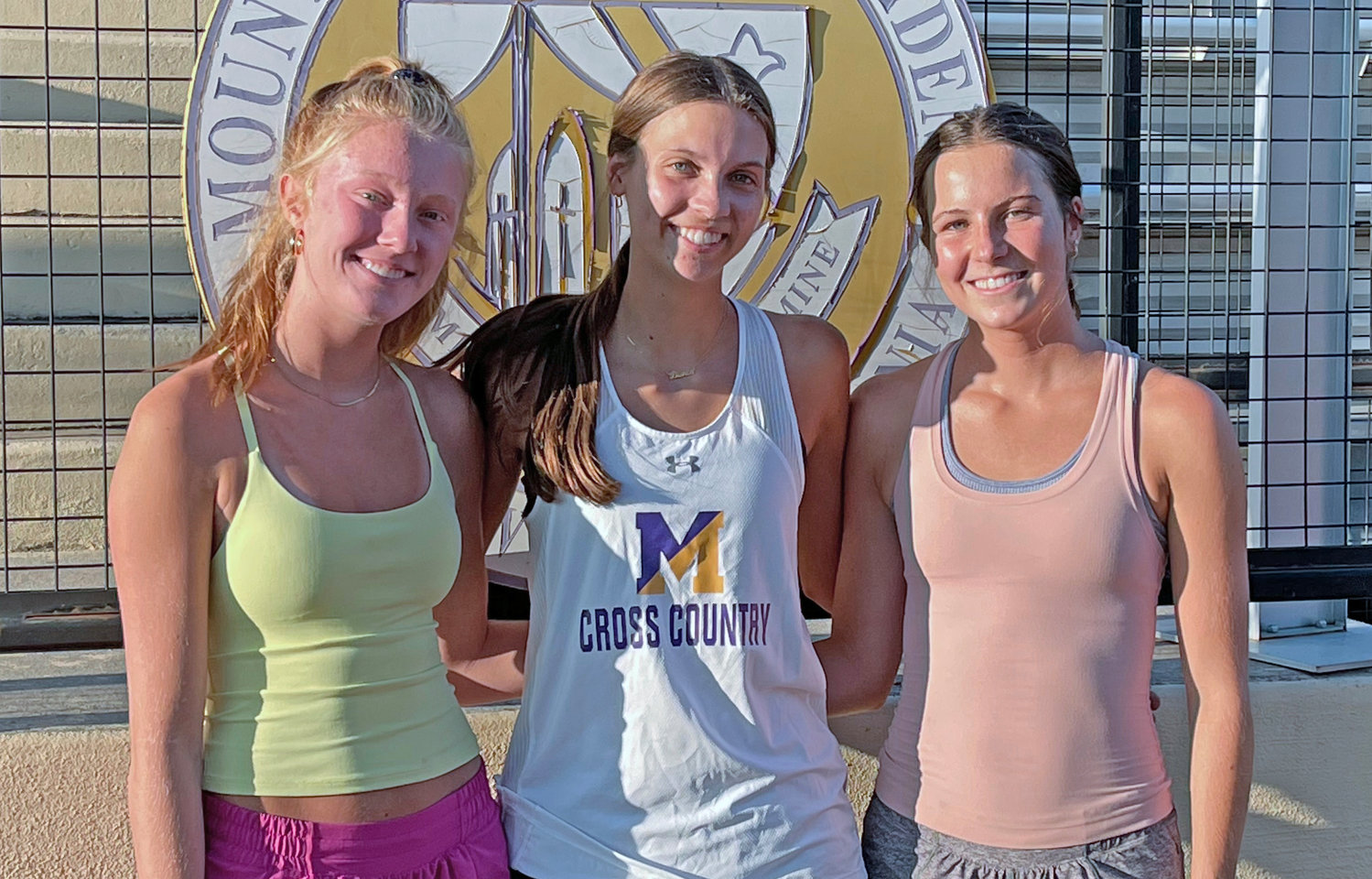 Mount St. Joseph Academy runners have been on a roll in recent years. They won the Athletic Association of Catholic Academies championship for track and field in 2021 and 2022, and last October they won their fourth straight league title in cross country.

For the 2022 X-C season, the Magic have some established athletes returning, but there are also some holes to fill.

The reigning individual champion, Ella Woehlcke, is back for the Mount and is still only a junior. She finished 59 seconds ahead of the closest competitor in last fall's AACA Championships.

However, the program has graduated Mary McGrory, Sarah Hughes, and Olivia Forti, who placed second, third, and fifth at the AACA's last year.

Mount St. Joe has back the runner who completed their winning team score at championships, though. Current senior Maggie Murphy was the fifth finisher for the Magic and placed 12th overall, but she was running with a foot injury. For almost the entire season, she had been the Mount's number two runner.

Murphy is one of the team's senior tri-captains this fall, along with Anne Kitching and Bianca Nace. In addition to these last two, the Mount will need some other runners to improve their performances to get a little closer to Woehlcke and Murphy in order to form an effective pack of runners.

The picture will become clearer when the Mounties face their first interscholastic competition in a September 2 scrimmage at Christopher Dock Mennonite High School.

In the PIAA playoff system, the Mount has moved from Class 3A to 2A, a slightly less competitive grouping. Still, only the top two teams and the top 10 individuals will advance out of the AA District 1 championships to the state championship meet.