The Mount St. Joseph Academy tennis team looks to extend its reign in the Athletic Association of Catholic Academies this fall, having won its seventh straight league championship last fall. 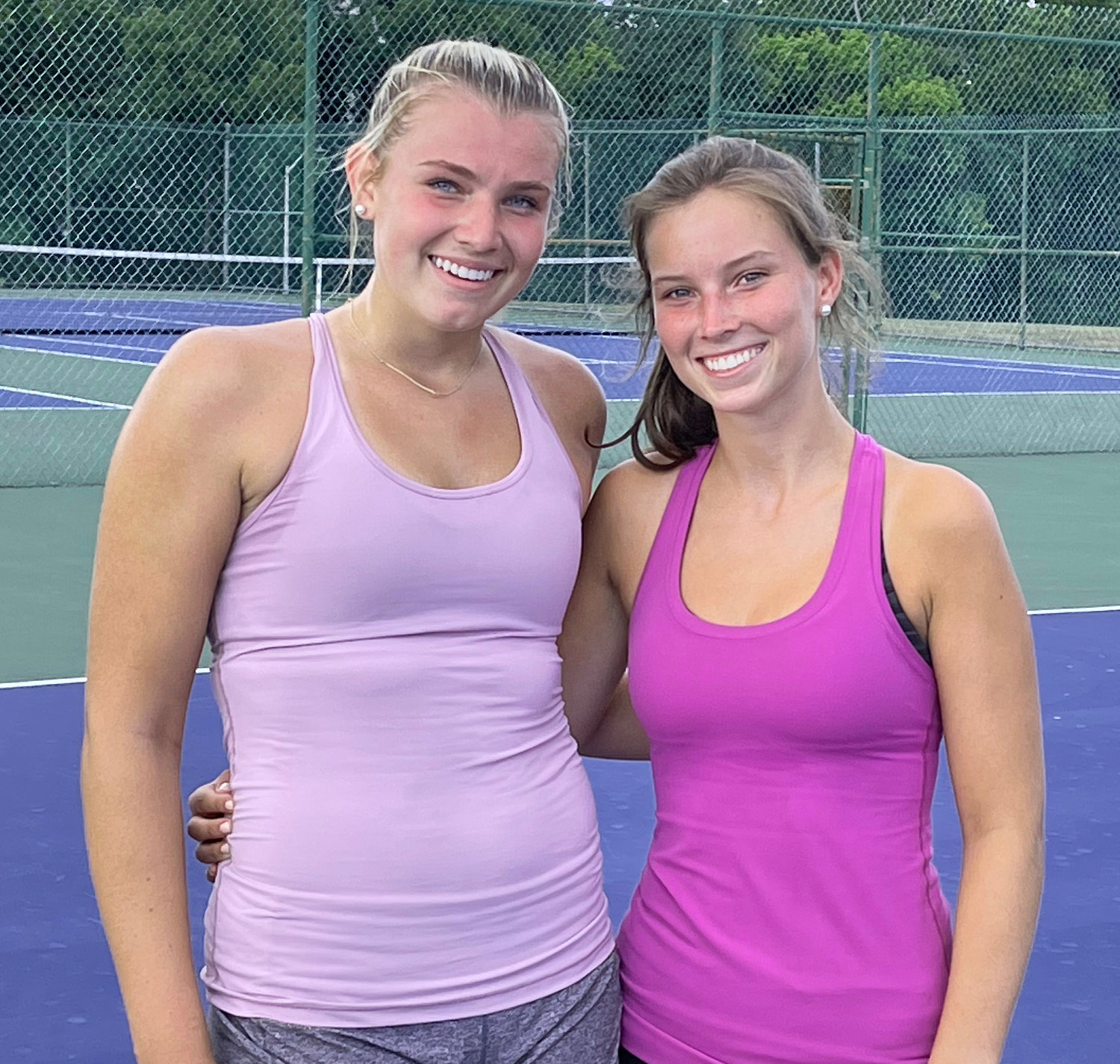 The Mount St. Joseph Academy tennis team looks to extend its reign in the Athletic Association of Catholic Academies this fall, having won its seventh straight league championship last fall. The start of that streak coincides with the arrival of Joy Grafenstine as head coach. She is returning for her eighth season with the Magic, assisted for a fourth year by Kate Murray, whose daughter Beth is a senior on the team.

Graduation losses from the 2021 championship squad were concentrated in pairs play, as the four players who made up the Mount's formidable first and second doubles duos have moved on.

However, the Magic returns its singles line-up intact, with all of the athletes now seniors. Last fall Dylan Conroy played first singles, while Beth Murray and Megan Martin both went undefeated at second and third singles, respectively.

In early challenge matches this season, Conroy and Murray switched positions, with Martin still playing in the third singles flight.

There has been more of a shake-up in doubles, as some talented freshman newcomers have been paired with seniors in the two flights of pairs play.

Senior Claire Costigan will be playing first doubles along with freshman Maeve Kelly, while senior Emma Stromberg and ninth-grader Paige Mattle make up the second flight.

After engaging in bouts against a few suburban public high schools, the Magic will begin the defense of their Catholic Academies title with a road match at Villa Maria Academy on August 30.