You might not think that a book about walking would be a page-turner, but a new book proves that any subject can be fascinating if it is told in a compelling way. 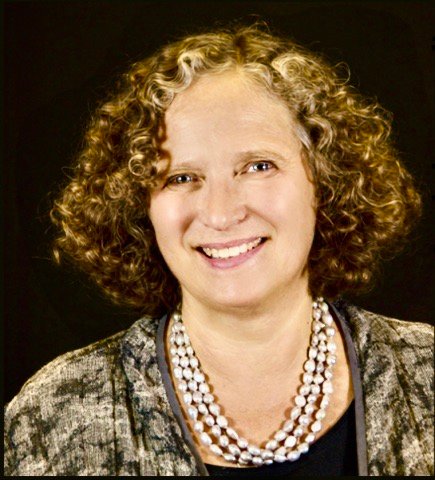 Such a book is “Ways of Walking,” a collection of 26 essays about the ways that the simple act of walking can impact one's world.

According to Inga Saffron, the Pulitzer Prize-winning architecture critic for the Philadelphia Inquirer, “'Ways of Walking' is really about the myriad ways we experience the world when we encounter it intimately without the mediating devices of modern life.”

My own favorite essay in the book is “Walking in Shabbes,” by Mt. Airy scholar Kathryn Hellerstein, because it is about walking “half a block down Mt. Airy Avenue, with its small conjoined twin houses and bright gardens to McCallum Street, turn right at the institutional brick building that was once an old age home and now houses those with mental illness, and cross Allens Lane … ”

When Hellerstein is not walking the delightful streets of Mt. Airy, she is teaching, doing research and writing scholarly books.

In 1986 Hellerstein became a full time tenured professor at the University of Pennsylvania, teaching German language and literature, but her specialty is Yiddish. “I try to speak German, but Yiddish comes out,” she said.

Hellerstein is a poet, translator and scholar of Yiddish poetry who is now in her sixth year as the undergraduate director of Penn's Jewish Studies Program.

“We have a total enrollment of about 20 students counting both semesters and classes,” she said, “but they really get hooked on it the same way I did. It's myself and Alex Botwinick, a musician who also teaches Hebrew at Penn.”

Hellerstein and her husband, Harvard professor David Stern, moved to Mt. Airy in 1994. “I love Mt. Airy,”  she said. “The neighborhood is universal. I could rhapsodize for hours about Mt. Airy. We have great neighbors and great community spirit.”

Hellerstein's books include “In New York: A Selection,” a Yiddish to English and study of poems by Moyshe Leyb Halpern and her monograph “A Question of Tradition: Women Poets in Yiddish, 1586-1987,” won the 2014 Barbara Dobkin Prize in Women’s Studies, part of the National Jewish Book Awards.

Hellerstein's most recent work, which just came out in April, is “China and Ashkenazic Jewry: Trans-cultural Encounters,”  was released in April and includes 19 contributors. It was a multi-year project with a colleague in China.

When asked what was the best advice she ever received, Hellerstein said ,“It was from my dad, who used to quote his mother, who was from Belarus. He would ask, 'What have you done for mankind today?' Both my parents were wonderful people who truly lived their lives according to that question.”